Fnac Darty, Amazon… Prepare for the arrival of the French Days

The French Days are approaching: indeed, the back-to-school edition of this 100% French event starts on September 24th. here is 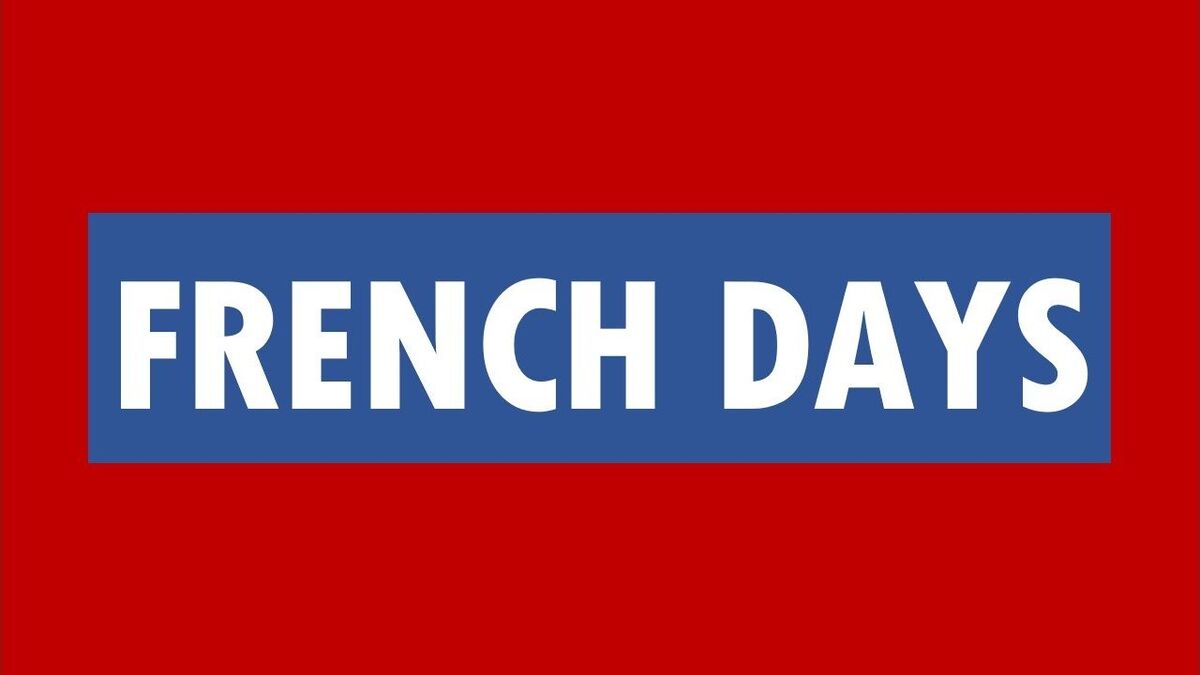 The French Days have been held twice a year since 2018. The first edition takes place during the spring, while the second takes place during the back-to-school period, that is to say at the moment. It is for this reason that the French Days return from September 24 to 27: this promotional event brings together, once again, the very best of French e-commerce. On the program, tens of thousands of promotions to be entered on a large number of online sales sites located in France such as Fnac Darty or even Amazon. The list is long since it concerns both heavyweights in the sector and smaller traders. With less than 90 days of Christmas, this can represent an opportunity to start hunting for gifts,but you can also watch the good deals available to make you happy with your shopping budget this end of the month. It's time to get ready to enjoy the French Days of the start of the school year in the best conditions at Fnac Darty, Amazon or even Cdiscount and La Redoute.

French Days: Already available offers not to be missed

What are the French Days?

In 2018, as Black Friday and Black Week began to take a concrete place on the French Web, a group of six e-merchants decided to launch a sort of “French Black Friday”. Cdiscount, Rue du Commerce, Fnac-Darty, Showroomprivé.com, La Redoute and Boulanger have thus created the French Days. It is first of all a promotional event taking place during the spring that was offered to Internet users, in need of strong commercial operations at this time of year. The success was there, and motivated other online sales sites to participate in the next edition, which was held the same year, at the start of the school year. This is how the tradition of the two editions of the French Days has been established every year since 2018.

The purpose of the event is twofold: first of all, to help e-merchants to sell off their stocks by offering an attractive commercial operation, in unison, such as sales or even Black Friday.

Then, the aim of the French Days is also to allow the French to have fun while preserving their purchasing power, in all areas.

In the end, everyone wins, including your wallet!

Make the most of promotions at Amazon, Fnac, Darty ...

The French Days will only start in a few days, so this is the perfect opportunity to prepare yourself as well as possible for the event. It starts with identifying the different products that you would like to acquire at a reduced price. Visit the various sites that have announced their participation in the operation: this obviously concerns the e-merchants who co-founded the French Days, but not only, since platforms like Amazon are also inviting themselves to the party. Your tracking will allow you to compare promotions throughout the transaction, to ensure you get the best deals every time. Competition is fierce during the French Days and by doing so, you can very easily make additional savings.

Do not hesitate to register on online sales sites in advance, so that you can quickly place your orders as soon as you are sure that you are interested in the offer. Finally, to find you in the many good plans available during this period, you can trust us: we publish the best promotions and promo codes within the Guide Shopping Le Parisien.

Fnac Darty, Amazon… Prepare for the arrival of the French Days

Fnac: The 10 best tips of the French Days 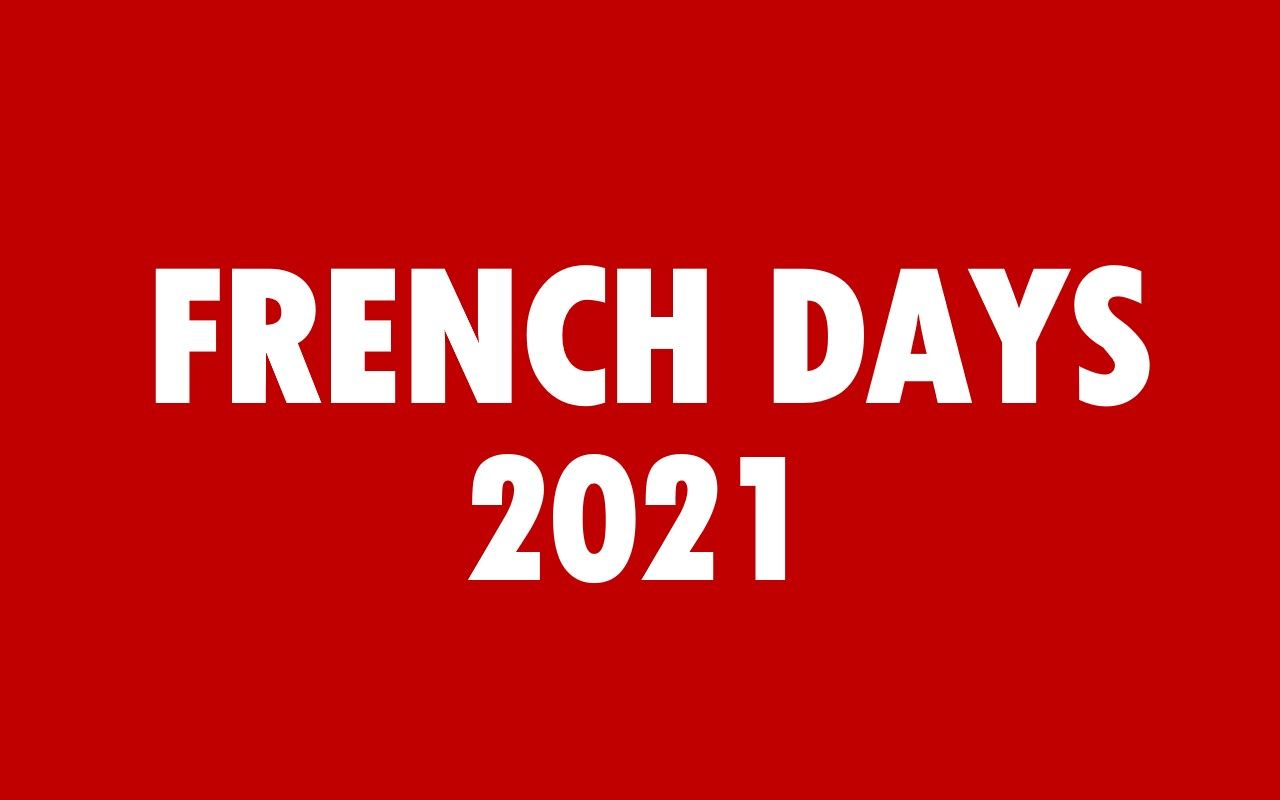 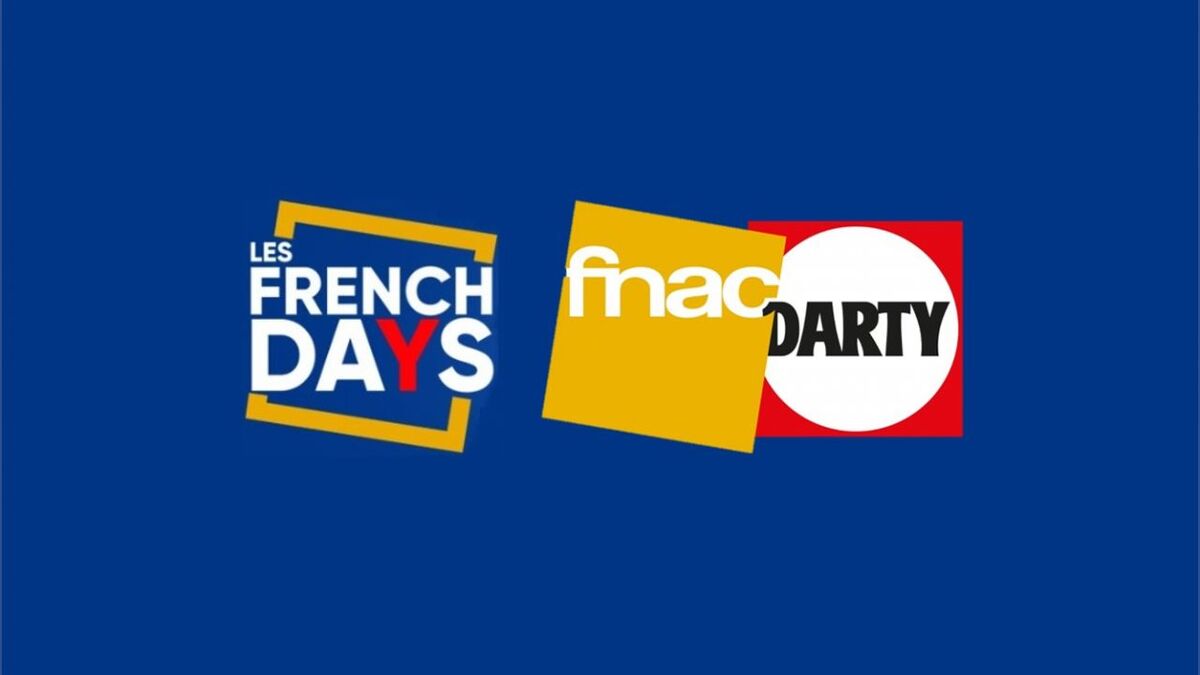 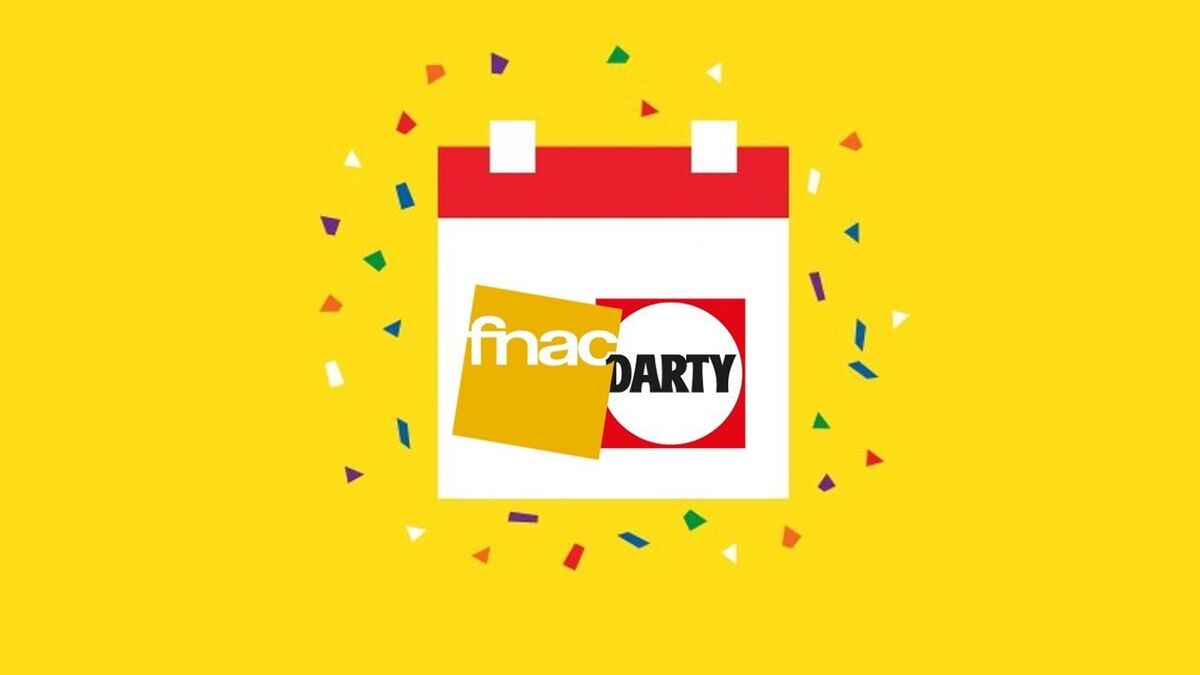 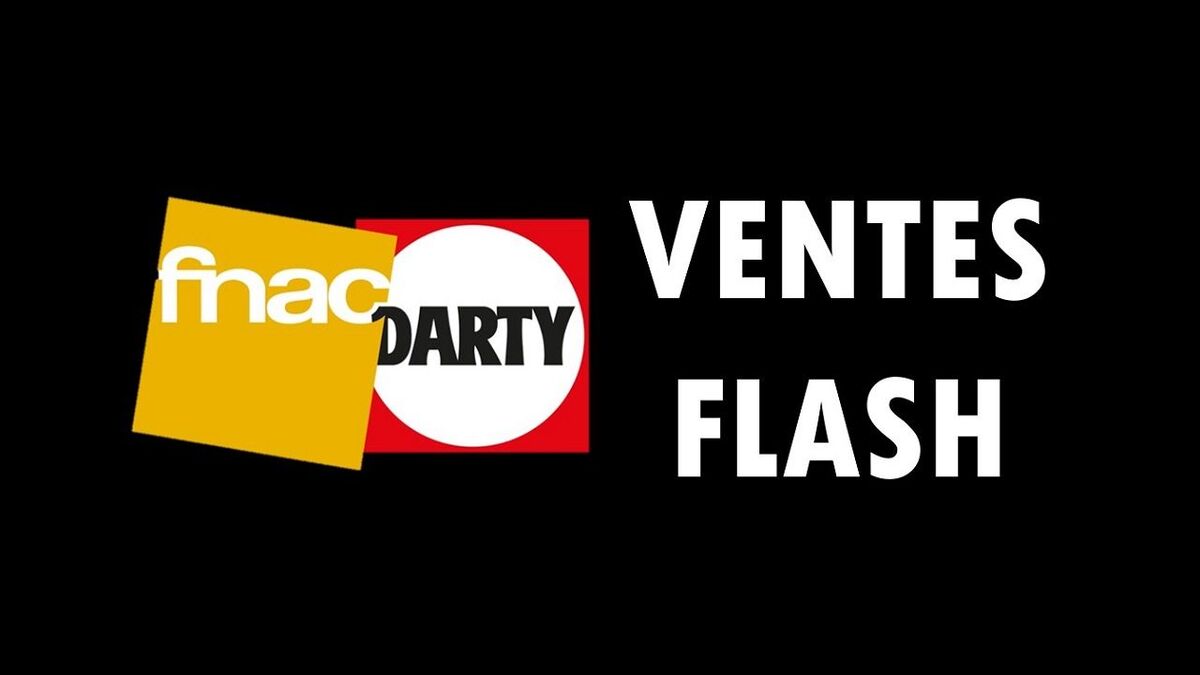 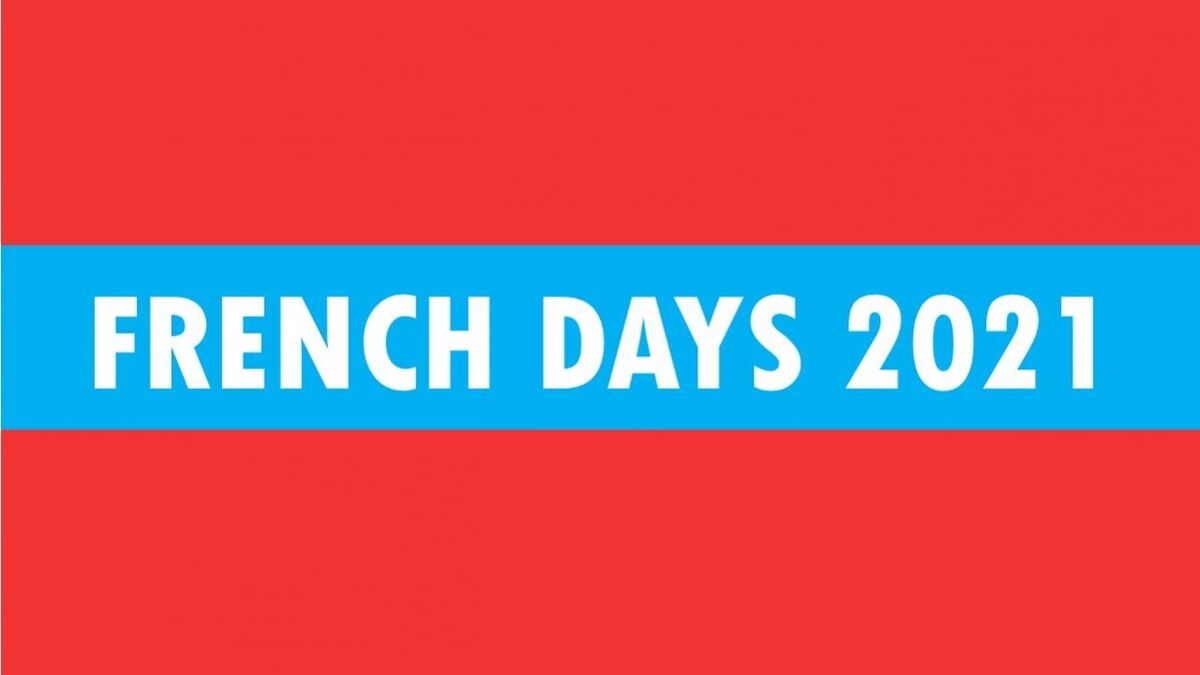