Several demonstrations by opponents of the Kinshasa regime are likely to disturb the spectacle of Werrason, close to the current president of the DRC. 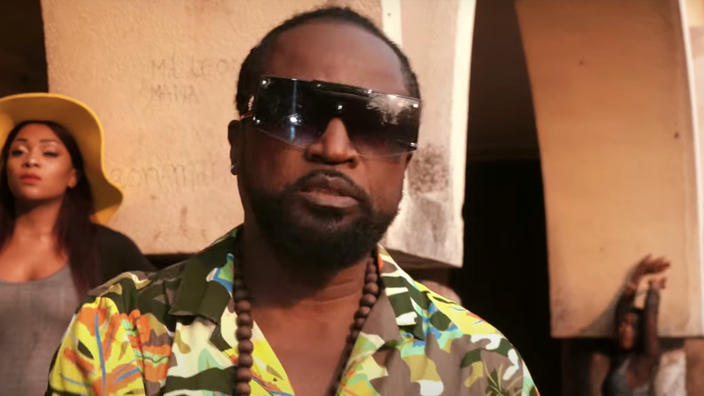 The decision of the police headquarters is final.

"The concert by Congolese artist

scheduled for Saturday September 25, 2021 from 8 p.m. at the Zénith in Paris - La Villette

, states the decree published on September 20.

The administration considered that the risks of disturbing public order were too great to let the singer perform, as the Democratic Republic of the Congo is plagued by violent clashes between soldiers and armed groups in the east of the country. .

The prefect Didier Lallemand justified his decision by the precedent of

generated by the announcement in 2011 of two concerts - finally canceled - by the musician, who is known to be close to former DRC president Joseph Kaliba and to the current head of state Félix Tshisekedi.

arousing a growing mobilization among radical Congolese opponents of the diaspora established in France and in neighboring European countries, who have filed several declarations of demonstration for next September 25 near the Zénith, with the intention to do battle with the concert spectators and create disorder inside and outside the concert hall ”

"Feeling of anger and injustice"

This ban is also motivated by the violent clashes which punctuated the concert of a compatriot from Werrason, the composer and performer Fally Ipupa, also attacked for his proximity to the Kinshasa regime.

In February 2020, while the artist was performing in Bercy, demonstrations turned into urban guerrilla warfare.

The prefecture recalls that on this occasion

"44 private vehicles, 132 two-wheelers and 4 utility vehicles were damaged by fires and

60 people were arrested while these disturbances which occurred in the heart of Paris had been widely disseminated and commented on. by the national and foreign press ”

Werrasson, whose real name is Noël Ngiama Makanda, is considered one of the most popular and influential musicians on the Congolese scene. His concert was announced at a press conference in October 2020. Contacted by

“a feeling of anger and injustice”

“The police headquarters warned us of the ban less than a week before. We communicated around this concert for a year. We went to several meetings about its outfit, including one at the Zénith with the police of the 19th arrondissement of Paris. We came out with a green light

He is indignant against a decision that he considers lazy (

) and against the ignorance of the political context.

“The Congolese fighters have been asking for a change of president since 2010. It has been done since 2019. Some continue to oppose, either.

But does that mean that all concerts by Congolese artists should be banned?

In a democracy, that doesn't make sense, ”

Read also DRC: at least 18 dead in fighting between the army and rebels in the East

If the producer concedes that the risks of overflows exist, he judges that these

"Neither the Zenith, nor I, received threats before September 7,

" he says, admitting that this is now the case. He considers himself all the better "

well placed to assess this kind of situation" since

he had already produced in 2017 the concert of the artist Héritier Watanabe,

"which had been the subject of violence"

“At the time, we had been threatened for months,”

the management of the Zénith refused to comment. The hall resumed its concerts on August 26, after several months of closure due to the Covid-19 pandemic and is embarrassed by this controversy which is disrupting its return to school.

Since spring 2021, tensions in the DRC have increased, particularly in the eastern provinces of Ituri and North Kivu where around 100 armed groups, including the Allied Democratic Forces (ADF), a faction

"with an Islamist tendency, in Islamist discourse and Islamist methods ”

according to Felix Tshisekedi, are the reign of terror. The Congolese president, a former opponent of the regime whose election to the presidency is hotly contested, had also declared on April 30, 2021

"a state of siege"

in these two areas. In February 2021, the Italian ambassador to the DRC was shot dead during a trip near Goma, in North Kivu, when an attack on a convoy of the World Food Program (WFP) was targeted. 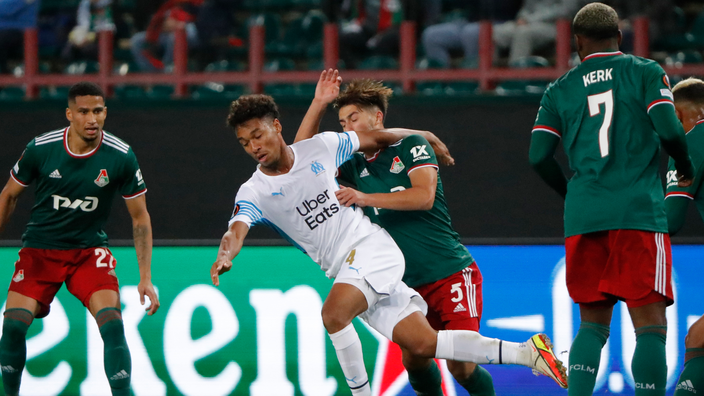 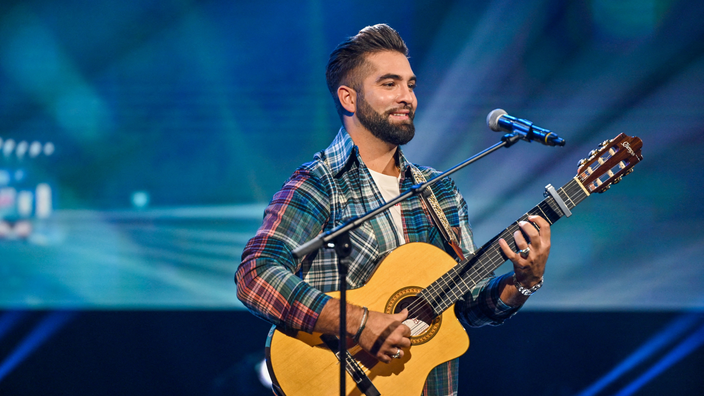 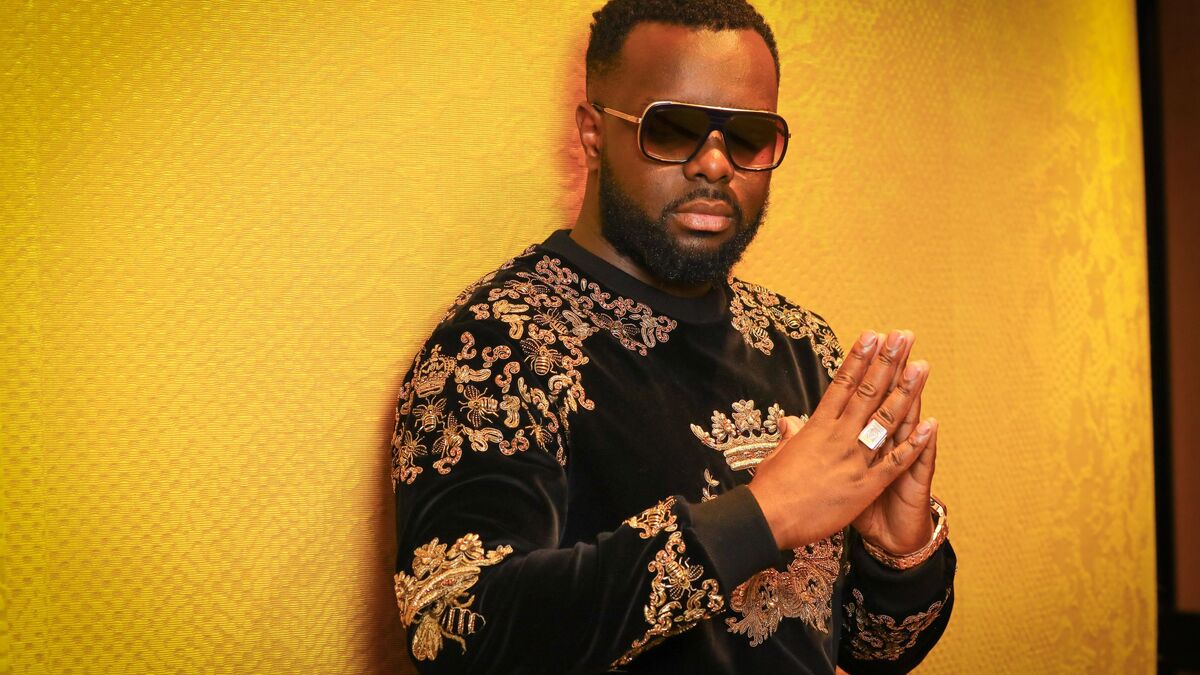 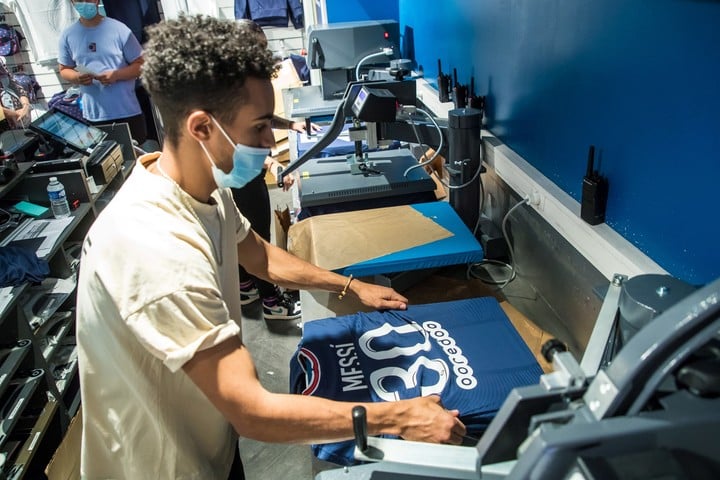 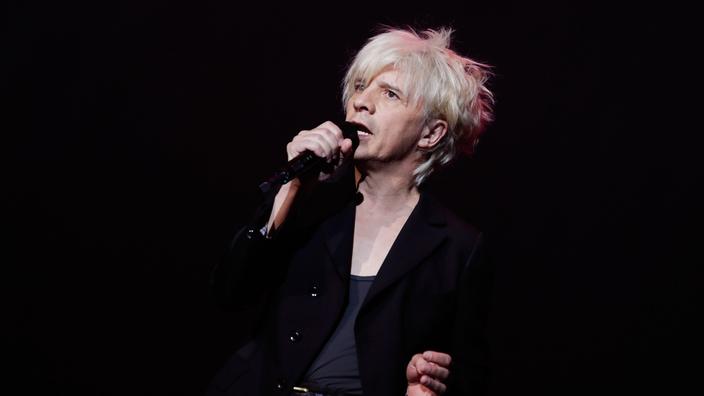 Nicola Sirkis: "The test concert on May 29 is more like a scientific test" 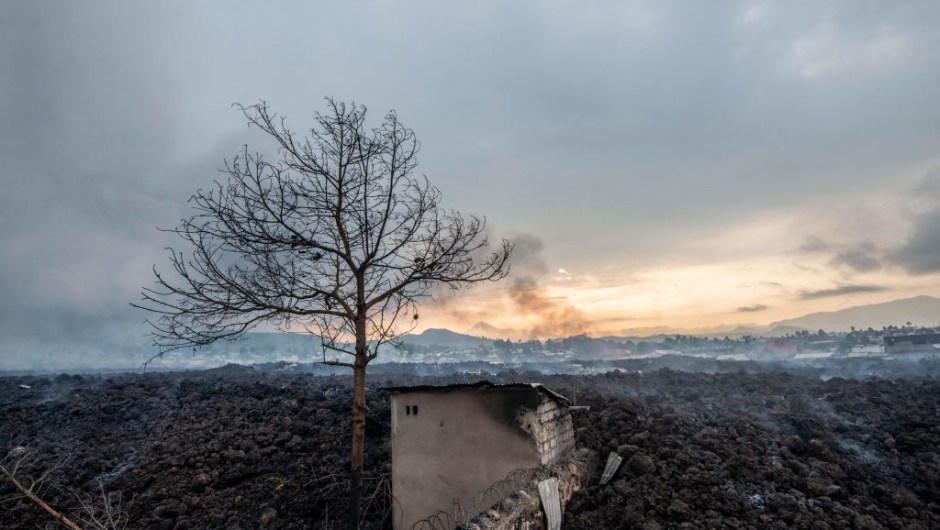 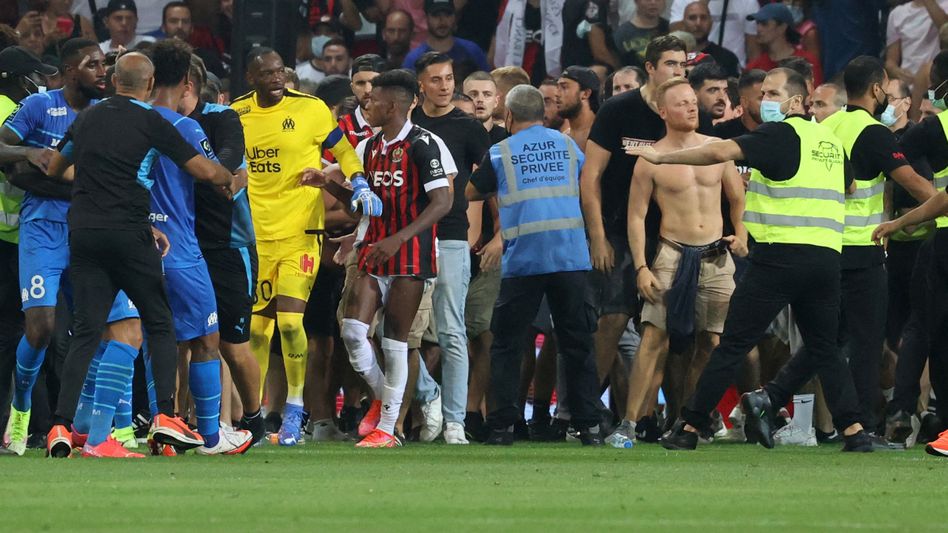 After riots in Nice: League game is repeated on a neutral pitch