The Rolling Stones back on stage, for the first time without Charlie Watts in 59 years

Mick Jagger took advantage of a concert in the United States to pay tribute to the memory of the band's historic drummer, who died a month ago. 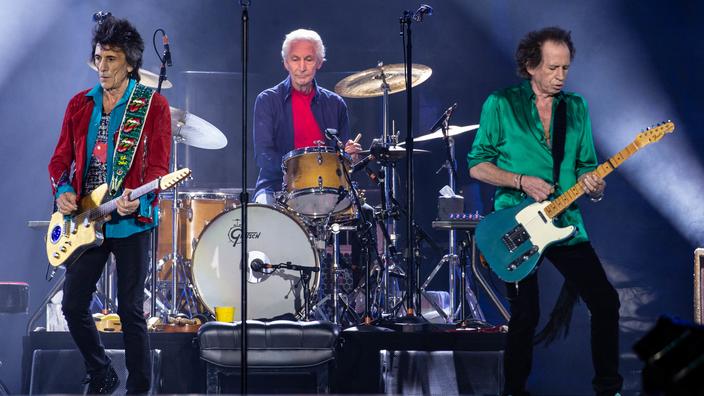 The Rolling Stones played their first concert last night since the death of historic drummer Charlie Watts on August 24.

More than two years after their last appearance on stage, this show was quite a warm-up, before a stadium tour across the United States in the fall.

In an intimate room at the New England Patriots stadium, near Boston, Mick Jagger took advantage of this return on stage to pay a touching tribute to the group's metronome since 1963: “

This is the first concert of our 2021 tour, so this There it is, it's the test. It's a bit poignant night for us because it's our first tour in 59 years that we've been doing without our beloved Charlie Watts.

A tribute to the musician and to the man: “

We miss him as a group, as a friend, on and off the stage.

And I hope you will remember him like us.

So we would like to dedicate this show to Charlie.

The Stones being the Stones, Mick Jagger ended his speech by inviting the audience to "

Have a drink for Charlie!"

A few weeks before the death of Charlie Watts, the group already announced that this North American tour would be done without their drummer, already very ill, and that Steve Jordan would take his place behind the drums. The arrival of the latter sounded almost obvious. Member of the group X-Pensive Winos, formed by Keith Richards in the 1980s, he is known and recognized as a collaborator of choice in the music industry. Stevie Wonder, Aretha Franklin, Neil Young, Bob Dylan, Cat Stevens, BB King, his CV speaks for itself and can go on for hours.

In addition to the arrival of this new member on the drums, the Stones played for the first time the title

Livin 'In A Ghost Town,

, they also opened the concert with

Let's Spend The Night Together,

a first in the group's history.

The US tour officially begins September 26 in St Louis, and lasts until the end of November.

So many opportunities to pay tribute to their legendary drummer. 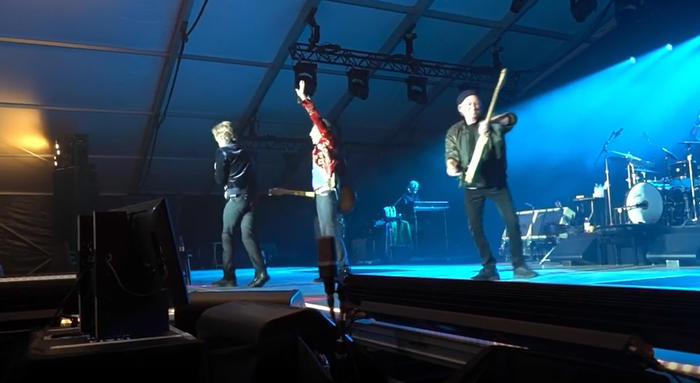 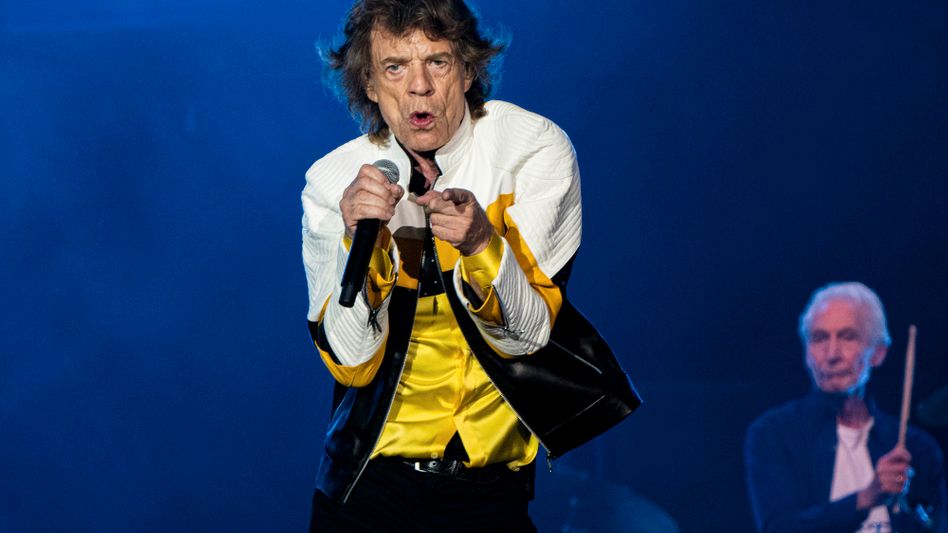 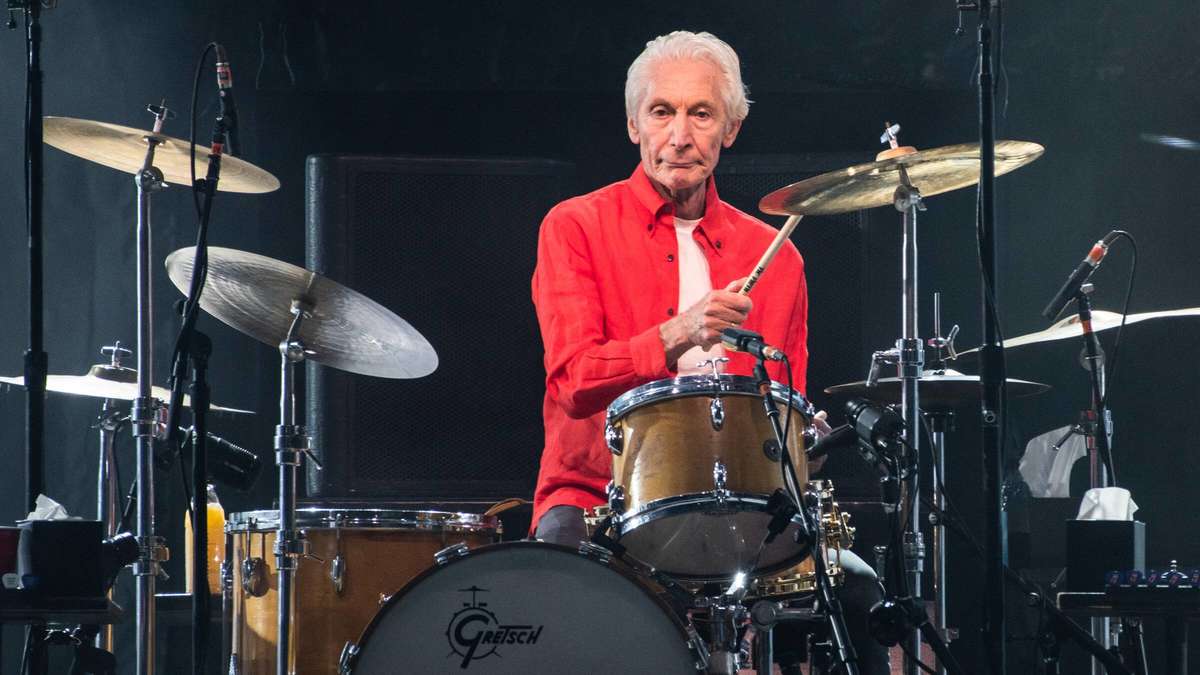 Simply the Best: Stones drummer Charlie Watts died at the age of 80

The Rolling Stones back on stage, for the first time without Charlie Watts in 59 years 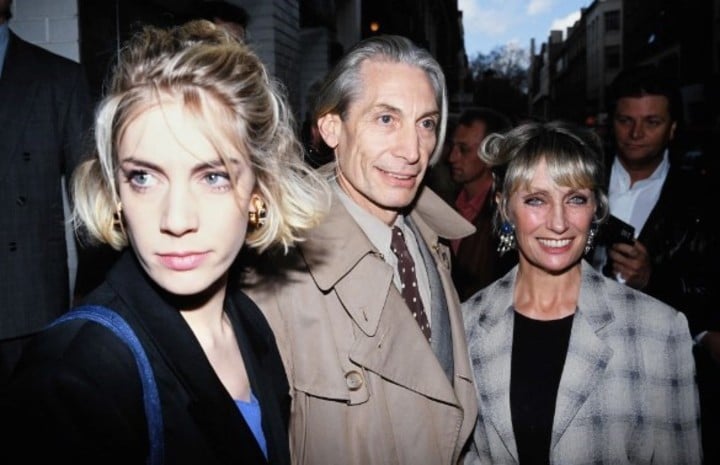 Charlie Watts: a modest wake, which The Rolling Stones did not go to 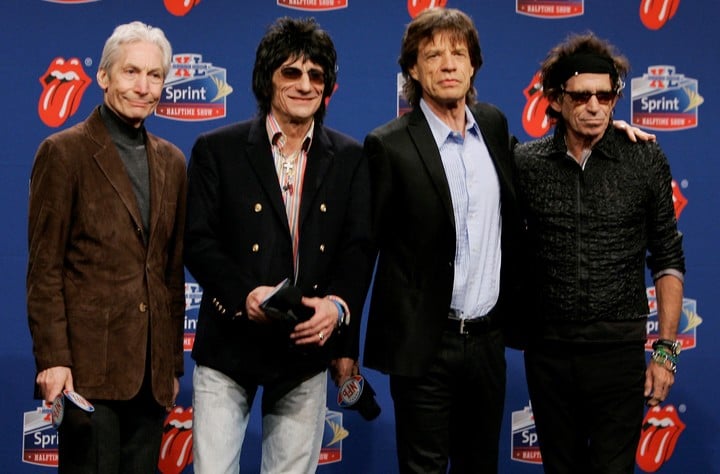 Charlie Watts died: why he was the heart of the Rolling Stones 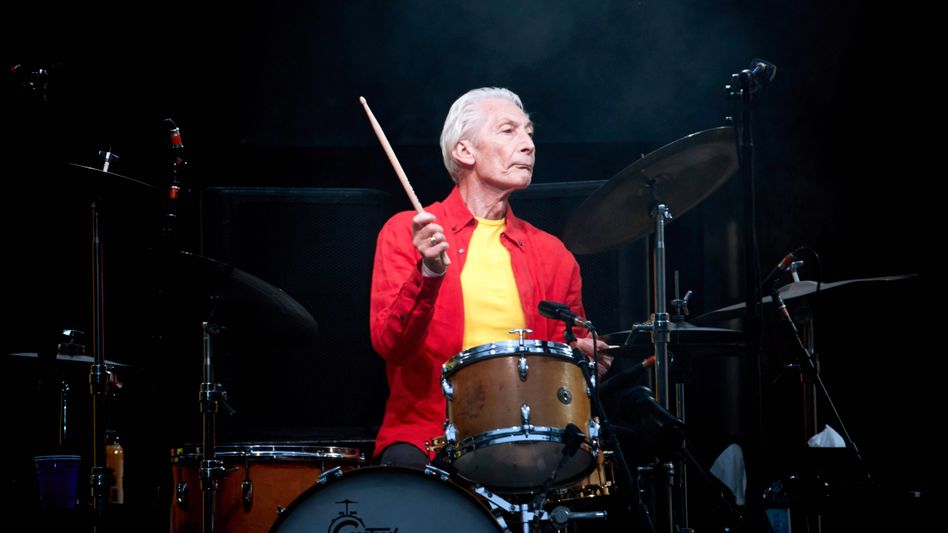 Charlie Watts is dead - obituary for Rolling Stones drummer: The drummer of the century 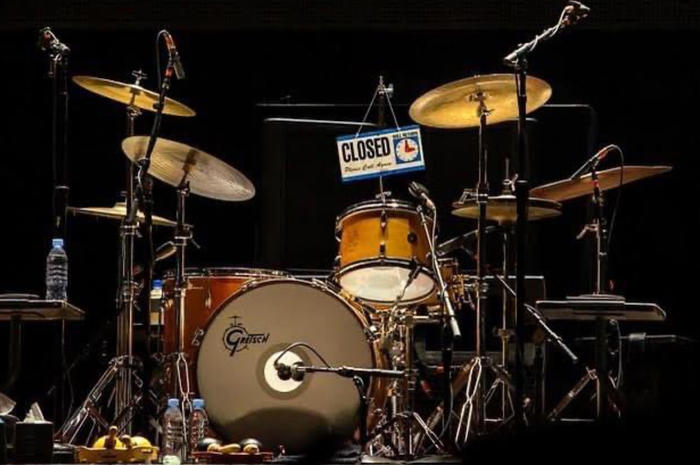 Watts: the silent pain of the Stones, Richards, 'closes'

Antidepressants and anxiolytics: what you need to know about their effectiveness, side effects and dependence
2021-10-14T08:27:34.669Z