Since September 20, 2021, hundreds of migrants, mostly Haitians, have fled the United States by crossing the Rio Grande towards the 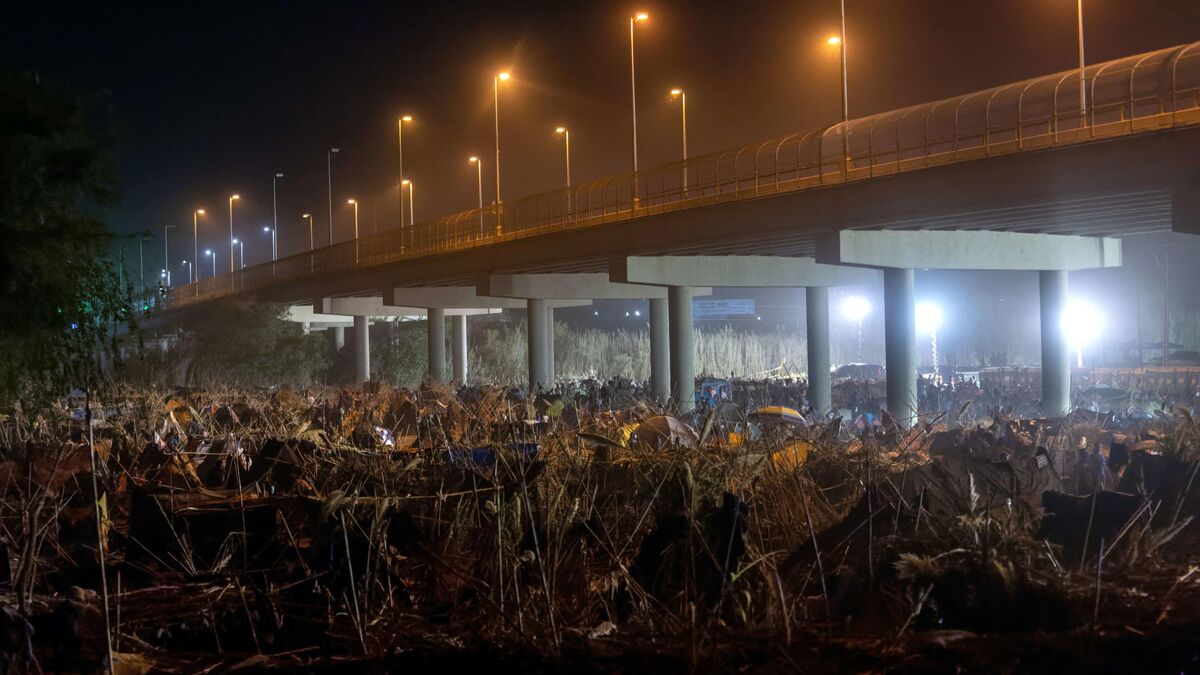 Each day, their American dream fades a little more.

In recent months, tens of thousands of undocumented migrants, mostly Haitians, have arrived at the southern border of Mexico to continue their journey to the United States with the hope of finding refuge there.

They are more than 15,000 to have settled under a bridge in the city of Del Rio in Texas.

But since September 20, 2021, hundreds of them have started crossing the Rio Grande to return to Mexico, for fear of being sent back to their countries of origin by the American authorities.

The United States had suspended deportations of Haitian irregular migrants following the earthquake that devastated the southern half of Haiti on August 14.

But the appearance of the Del Rio camp has changed that.

It is the latest sore point for US authorities seeking to stem the flow of migrants fleeing gang violence, extreme poverty and natural disasters in their home countries.

Many had come from as far away as Chile in the hope of seeking asylum protection in the United States.

More than 200,000 migrants were arrested in August in the United States, according to the latest official figures.

This brings the number of migrants arrested at the border since Joe Biden's arrival at the White House to more than 1.3 million, a level not seen in 20 years. 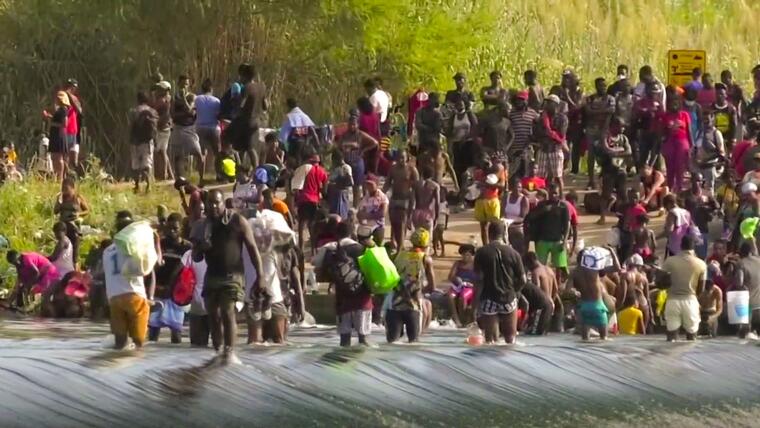 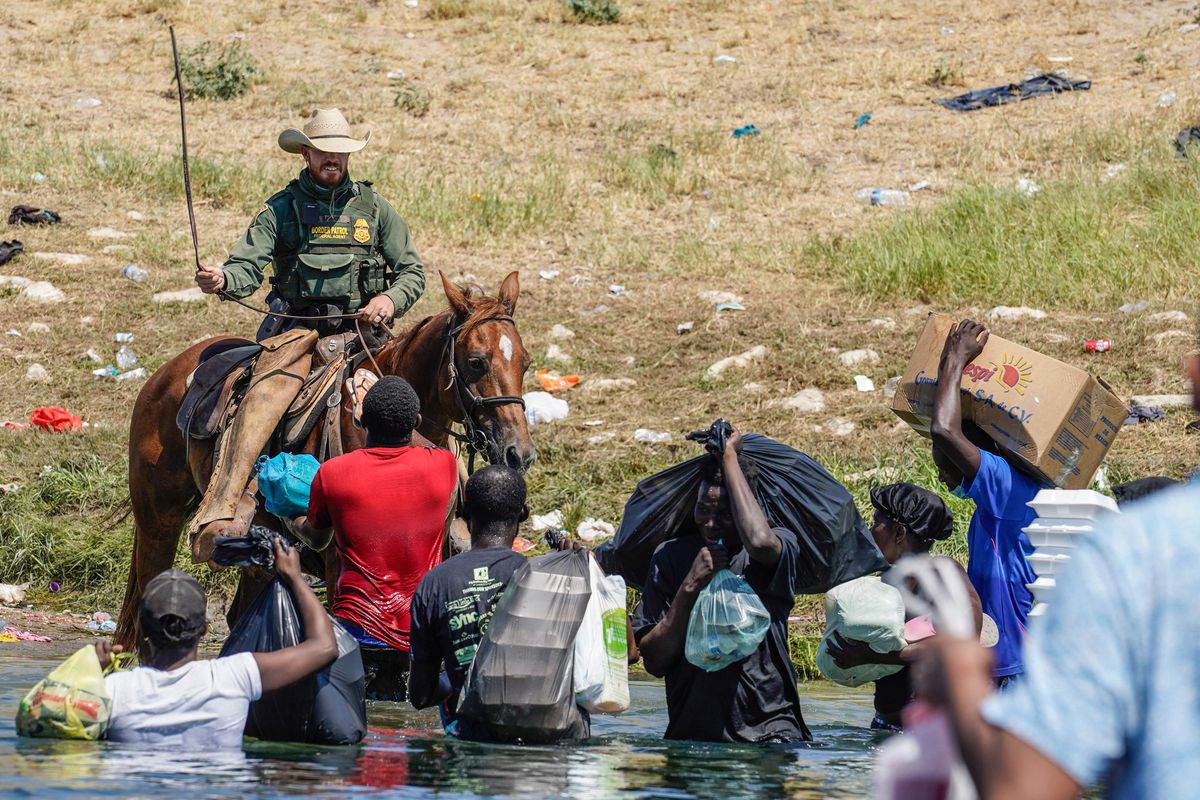 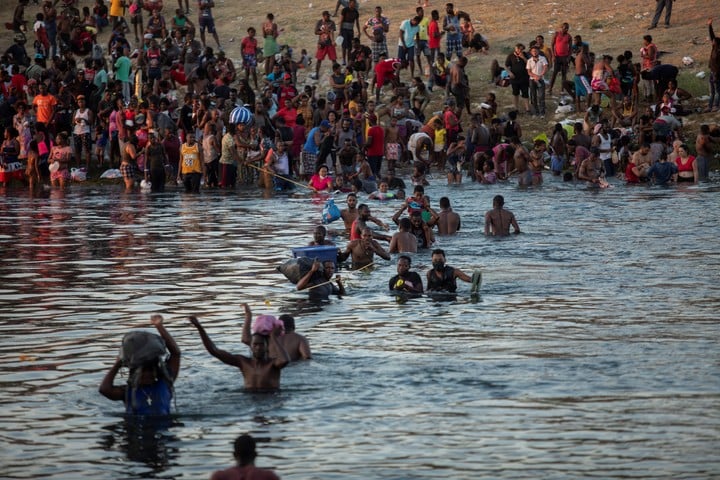 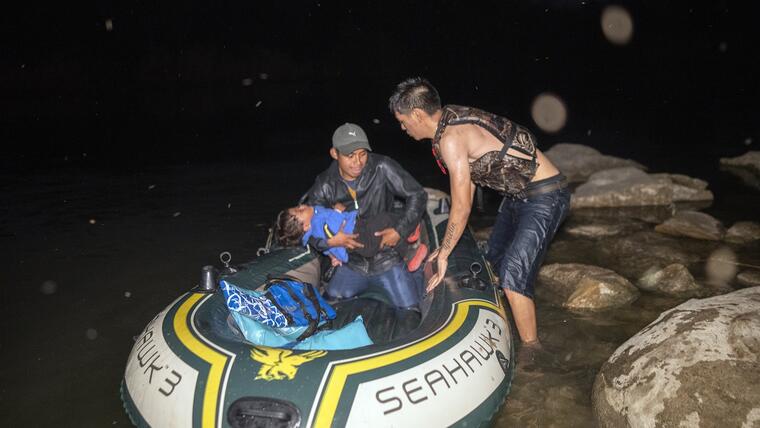 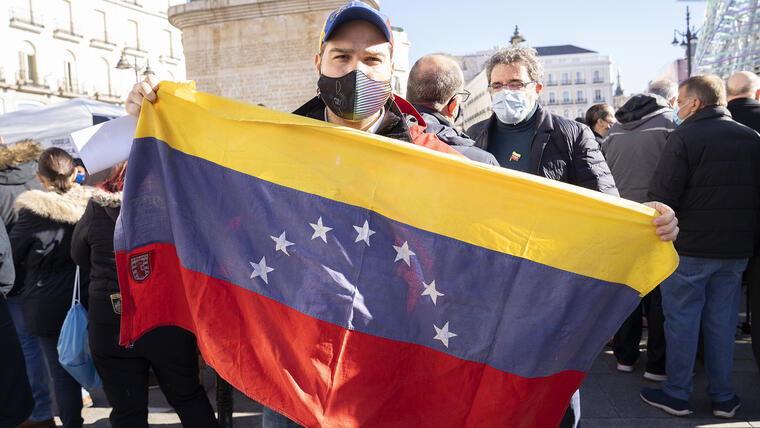 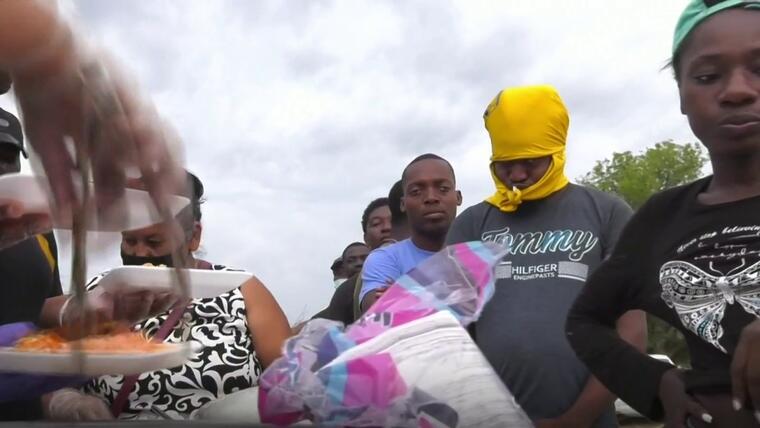 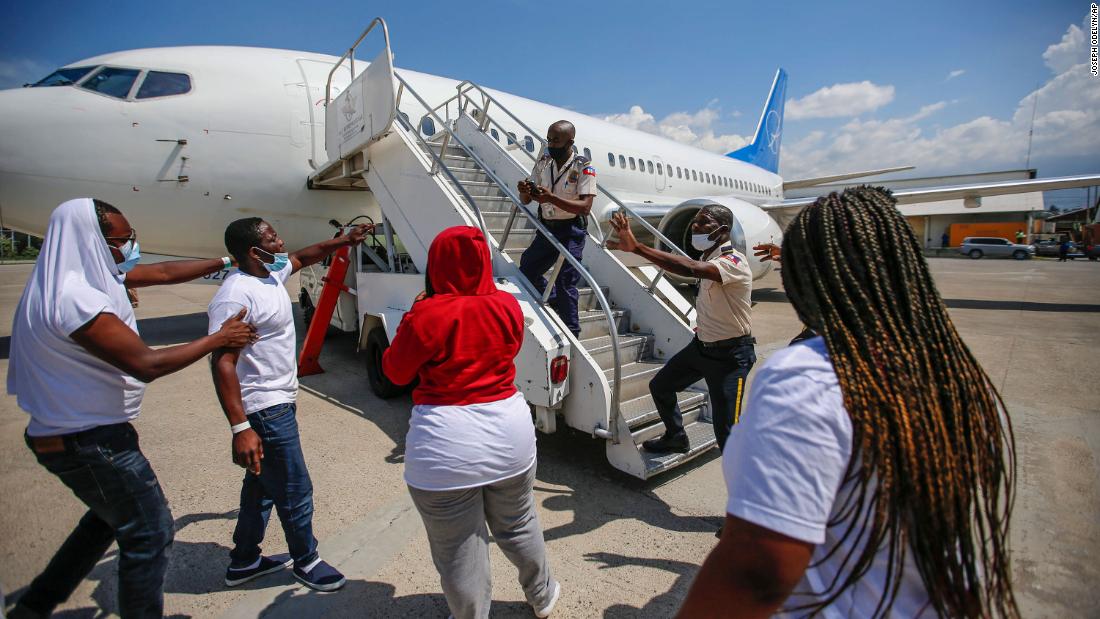 Chaos at Haiti Airport Following Deportation of US Migrants 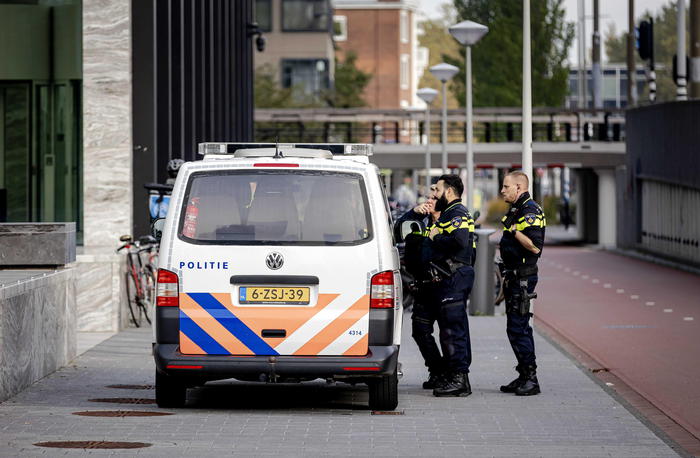 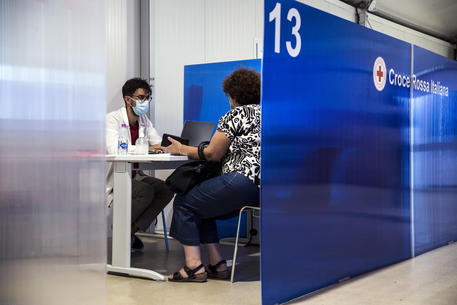 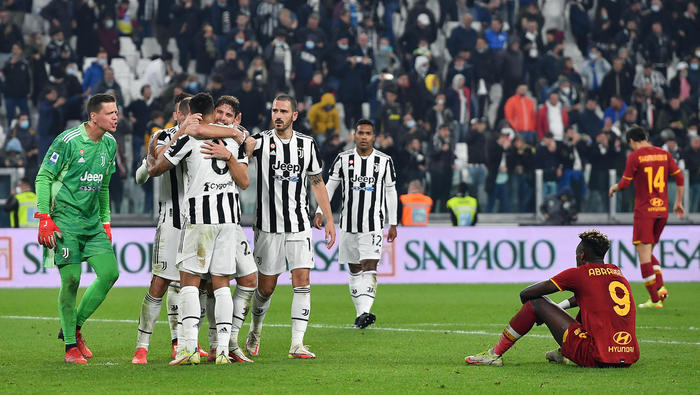 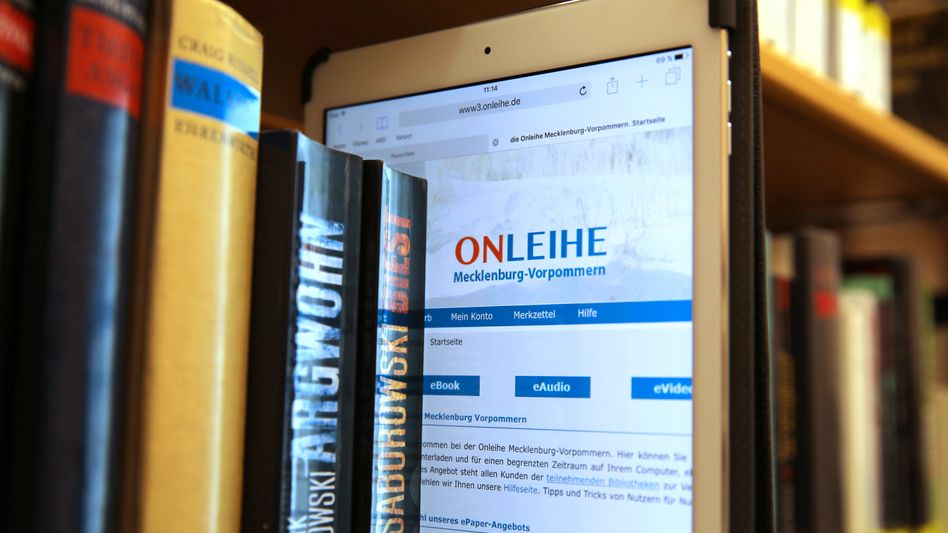