First on a European tour and now on the way home: A walrus that has lost its way from the Arctic to the south is apparently on its way back. An animal welfare organization recognized Wally. 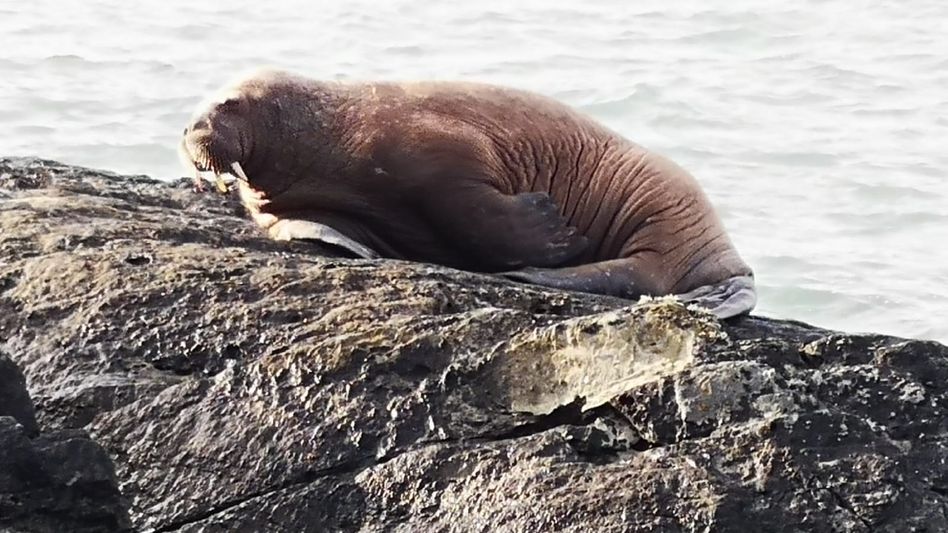 Wally, the migratory walrus, gained fame when it was surprisingly spotted on the coasts of Ireland and Wales in the spring.

But now the animal has had enough of the hustle and bustle and is on its way north to its home.

22 days ago, Wally, as the animal is unofficially known, was still in West Cork, Ireland.

A rare sight, after all, the animals don't usually get that far south.

Now the walrus has been sighted about 900 kilometers away in Iceland, as the Irish animal welfare organization Seal Rescue Ireland announced.

The organization is overjoyed that Wally is still alive, healthy and "is also on the way home to the Arctic," said Seal Rescue Ireland.

Photos of the walrus discovered in Iceland have been compared with photos of Wally.

One would have recognized markings on the fins, "which exactly match," says managing director Melanie Croce.

Therefore you are sure that it is the same animal.

The walrus had appeared on the coast of Ireland in March.

Walkers in County Kerry had seen it on a boulder.

Shortly thereafter, it was also spotted on the coast of Wales.

The animal, which was unofficially named Wally, also attracted onlookers over time.

On the Isles of Scilly, a floating platform was even built for the roughly four-year-old and 800-kilogram animal to prevent it from attacking boats.

There are various possible explanations for the question of why Wally came to Europe.

The animal may have been carried away from the Arctic on an ice floe.

Ellie West of the animal welfare organization RSPCA suspected that the animal might have traveled to look for food.

The animal welfare organization "Irish Whale and Dolphin Group" had stated that there had already been several walrus sightings in Ireland.

But these were years ago.

Walruses had previously been registered in April 1999 and October 2004. 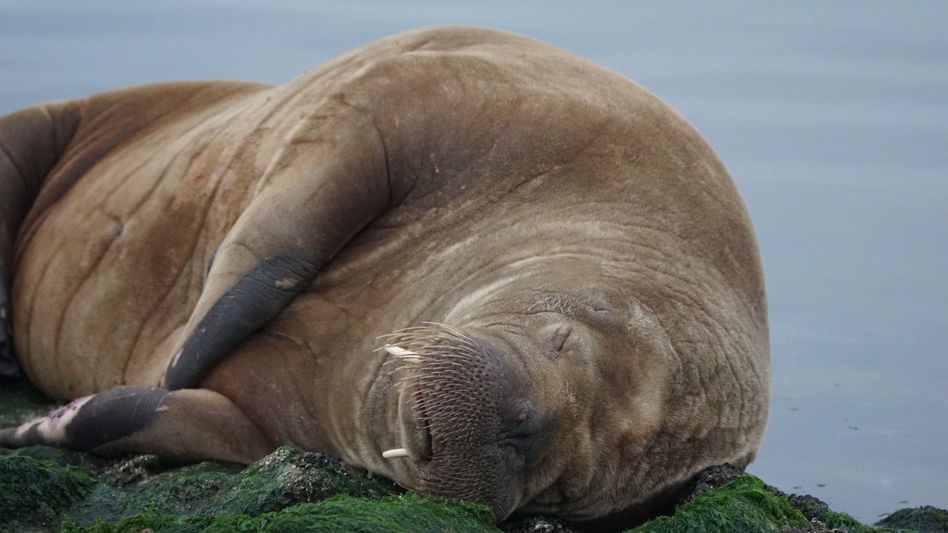 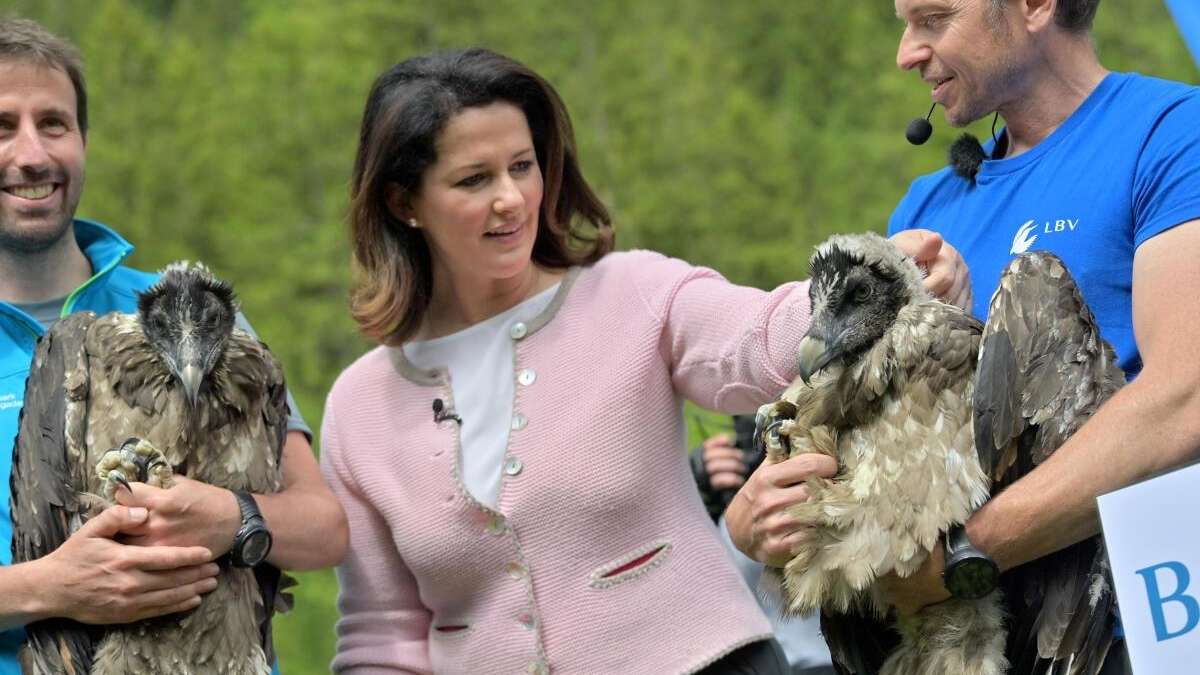 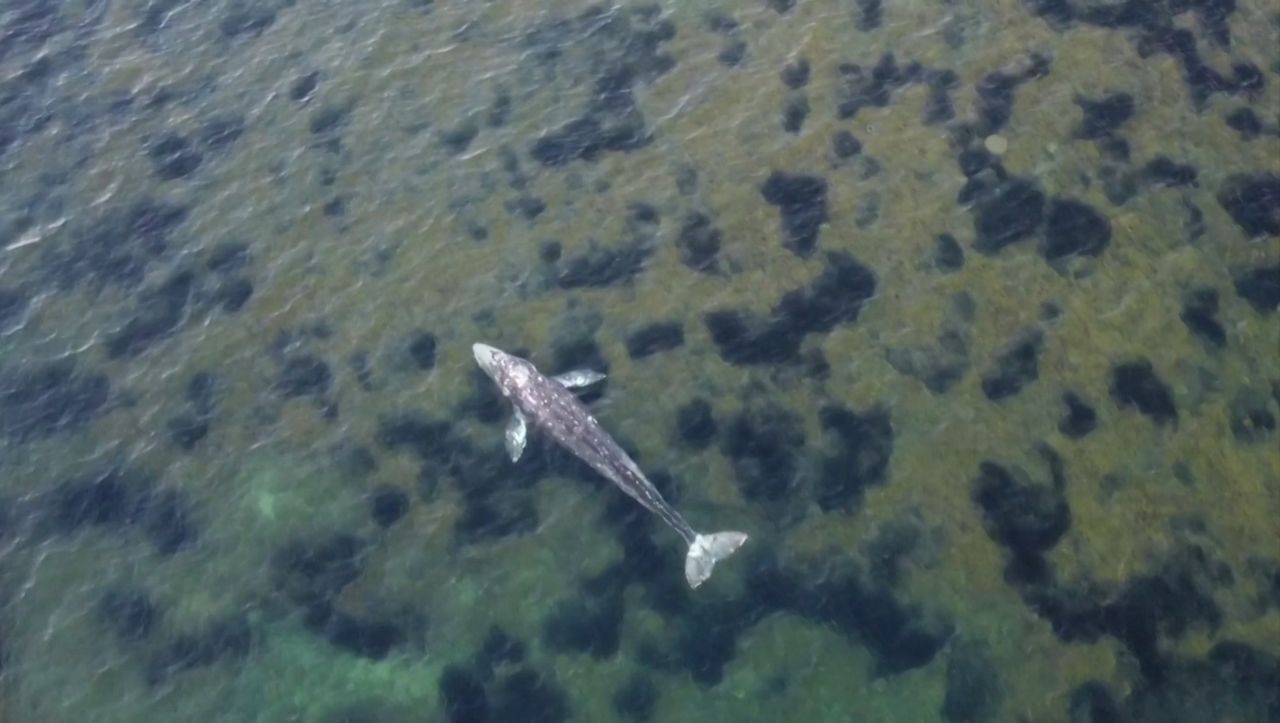 Wally Funk, the 82-year-old pilot emeritus who will accompany Jeff Bezos in space 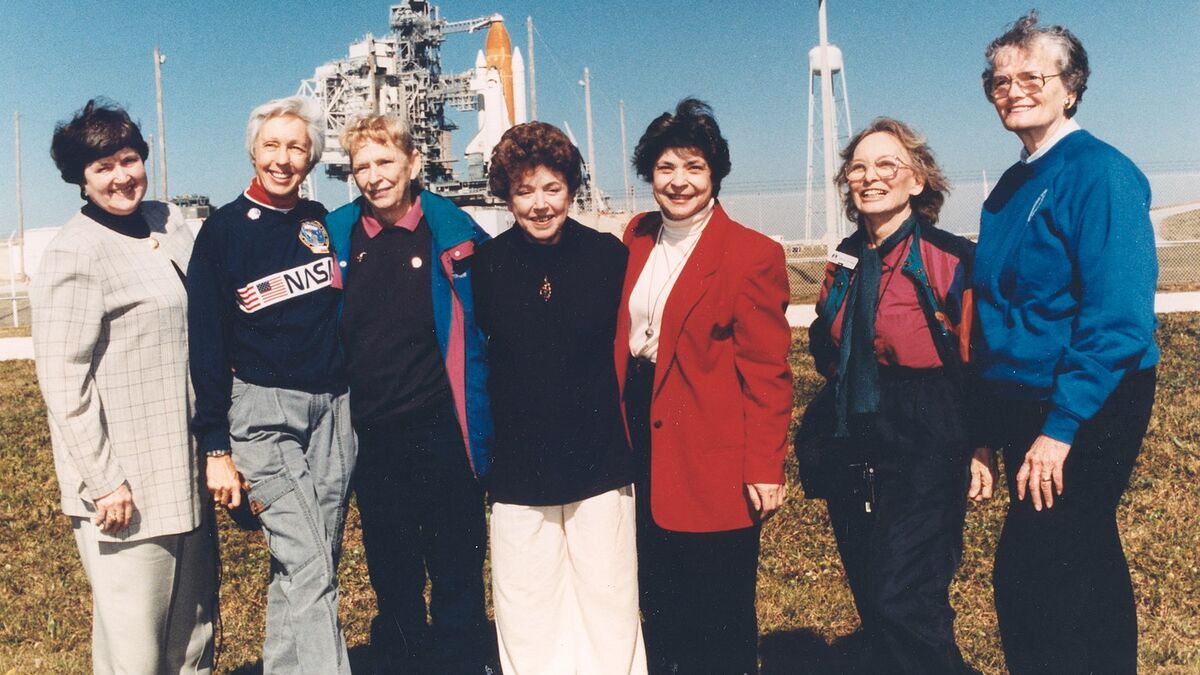 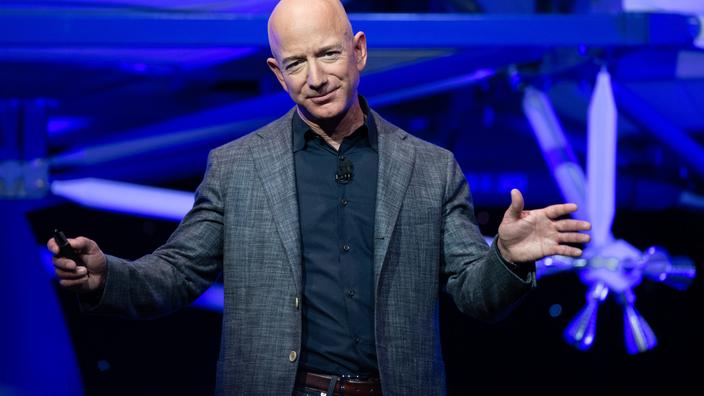