2.47 euros for a liter of super? Fuel price explosion after the federal election is conceivable

The price of petrol and diesel could rise significantly after the general election - up to 2.47 euros for a liter of super.&nbsp;

The price of petrol and diesel could rise significantly after the general election - up to 2.47 euros for a liter of super.

Kassel - The result of the federal election in 2021 * could have a strong impact on drivers.

The parties' election manifestos provide information about which coalition could lead to higher costs or a relief for motorists.

In current polls on the federal election, the SPD with Chancellor candidate Olaf Scholz is ahead.

In addition to the SPD, the Union, the Greens, the FDP and the Left are among the parties that could very likely be part of a government coalition after the election.

Drivers currently have to dig deeper into their pockets, because fuel prices in Germany have already risen significantly.

One of the reasons is the introduction of a CO2 price in 2021, based on a resolution by the SPD and CDU / CSU.

This is intended to reduce CO2 emissions and achieve the climate goals.

According to the decision, companies that sell heating oil, coal or gasoline have to buy a certificate for every ton of CO2.

It costs 25 euros to emit a ton this year.

The price then rises annually by five euros until 55 euros per ton of surcharge is reached in 2025.

After the federal election in 2021, fuel prices could rise significantly.

A price increase for petrol and diesel calculated by the ADAC has already been exceeded.

In fact, according to data from ADAC, prices in August 2021 rose by 33 cents for Super E10 and 28 cents for diesel compared to the end of 2020 on average across Germany.

The reason for the increase is not only the CO2 price, but also the increased value added tax and the rise in crude oil prices.

Refueling: The price of petrol and diesel could rise significantly after the general election

If the decision of the grand coalition were to remain in place, motorists would have to reckon with a price of 1.64 euros per liter of Super E10 and 1.48 euros per liter of diesel in 2025, according to Focus Online. These price increases are to be offset, for example, by a higher commuter allowance for commuters, a falling electricity price and a mobility bonus for low-wage earners.

But what effects could the federal election have on the price of fuel in the coming years?

All parties possibly involved in the government dedicate themselves in their election manifesto to climate change and measures to achieve the climate target of global warming of a maximum of 1.5 degrees.

However, these measures could be associated with higher costs for motorists.

It would therefore be possible that the previous decision of the GroKo remains in place and the fuel prices increase to 1.64 euros for Super E10 and 1.48 euros for diesel.

Should the FDP be involved in a government coalition, however, a significant jump in prices would also be possible.

Because the FDP demands in its election program an expansion of the CO2 emissions trading to the entire transport sector.

If they can enforce this demand, the fuel price could rise significantly.

The calculation is based on a study by the consulting company r2b.

This calculated an increase in the price of fuel by 80 cents.

The idea of ​​the FDP stipulates that the state specifies how much CO2 may be emitted per year so that climate neutrality is achieved by the year 2050.

Certificates have to be acquired for the emission, which are less and more expensive from year to year, according to the election manifesto of the FDP.

As a result, the price of fuel is also becoming more expensive.

It is very uncertain how a red-red-green coalition would affect fuel prices, according to the analysis by Focus Online.

Because the SPD and the Left do not provide any detailed information in their programs.

The left, however, rejects emissions trading in principle.

On the other hand, the Union, the FDP and the Greens agree on compensating for these additional costs through the CO2 price or emissions trading: Citizens should get back the additional income from the state.

However, it is questionable whether these measures by the parties can be sufficient to achieve the climate target and the climate specifications of the Federal Constitutional Court.

According to the German Institute for Economic Research (DIW), none of the election programs are sufficient to achieve the climate targets by 2030.

2.47 euros for a liter of super? Fuel price explosion after the federal election is conceivable 2.47 euros for a liter of fuel: After the general election, driving could be really expensive Fuel price explosion after federal election? - threaten 2.47 euros for a liter of super

Petrol costs: election campaign at the gas station - what drives the petrol price?

Fuel price: why the liter will soon cost more than two euros 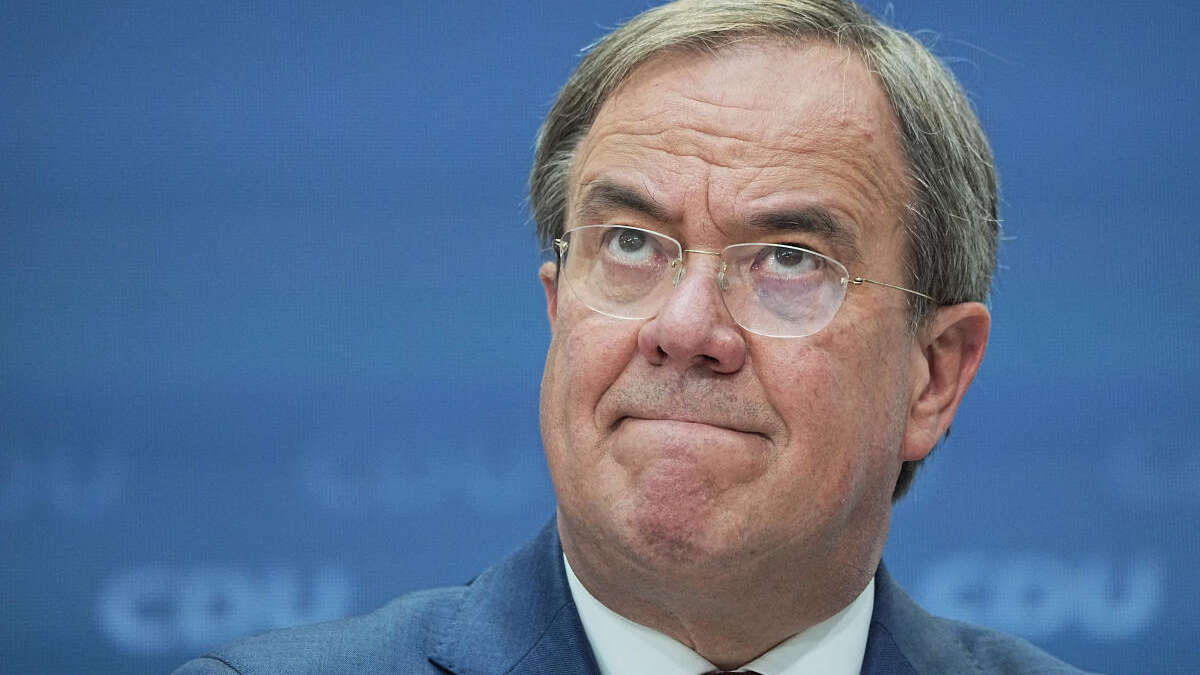 Bundestag election: Laschet and Scheuer do not quite come to a common denominator when it comes to the fuel price brake 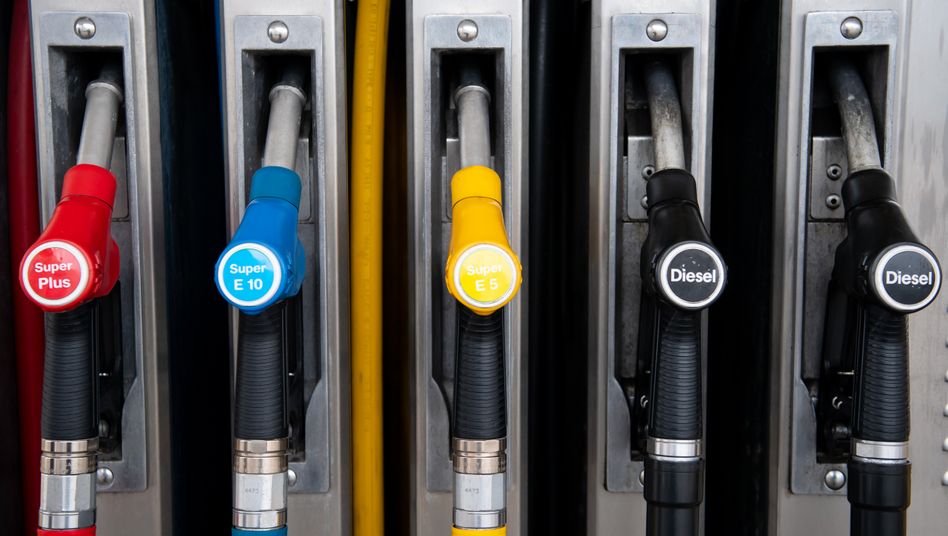