Die-hard "Star Wars" fans have probably already noticed: There is a new series on Disney +, but it is completely different from everything else known from "Star Wars". Die-hard "Star Wars" fans have probably already noticed: There is a new series on Disney +, but it is completely different from everything else known from "Star Wars".

After “The Mandalorian” there is now a new “Star Wars” series.

This is called "Star Wars: Visions" and has been available on the Disney + * streaming service since September 22nd.

But the genre is not different.

Because that animated "Star Wars" series work, "The Clone Wars" and "Rebels" have already shown.

What is also new is that the series is not preceded by a long narrative and there are no references to the Skywalker family.

"Star Wars: Visions" is much more a collection of animated short films.

Season 1 consists of nine episodes - each with its own story.

"Star Wars: Visions" on Disney +: Who is behind it?

Lucasfilm brought seven well-known studios on board for the anime series.

without having to consider previous “Star Wars” stories.

As a result, each of the episodes stands for itself and comes in a new style.

As the trailer shows, the result of the short film series is impressive:

In the first episode, a small village is attacked by a

with a rotating lightsaber.

But there is a warrior who stands in her way.

The second episode is about a young

who takes refuge in a musical group after a battle.

The following episodes are also about "Star Wars" characters and their stories.

The individual episodes have these titles:

The episodes were all released simultaneously on Disney + on September 22nd. 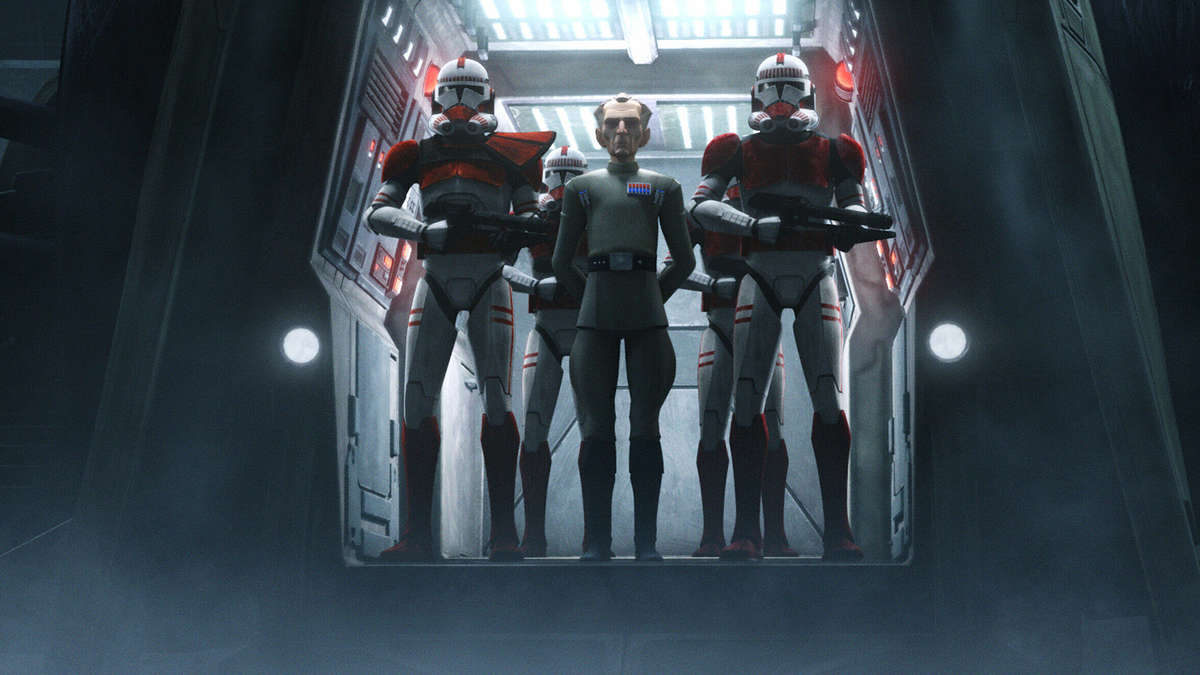 "Star Wars: The Bad Batch" on Disney + - All information about the series at a glance 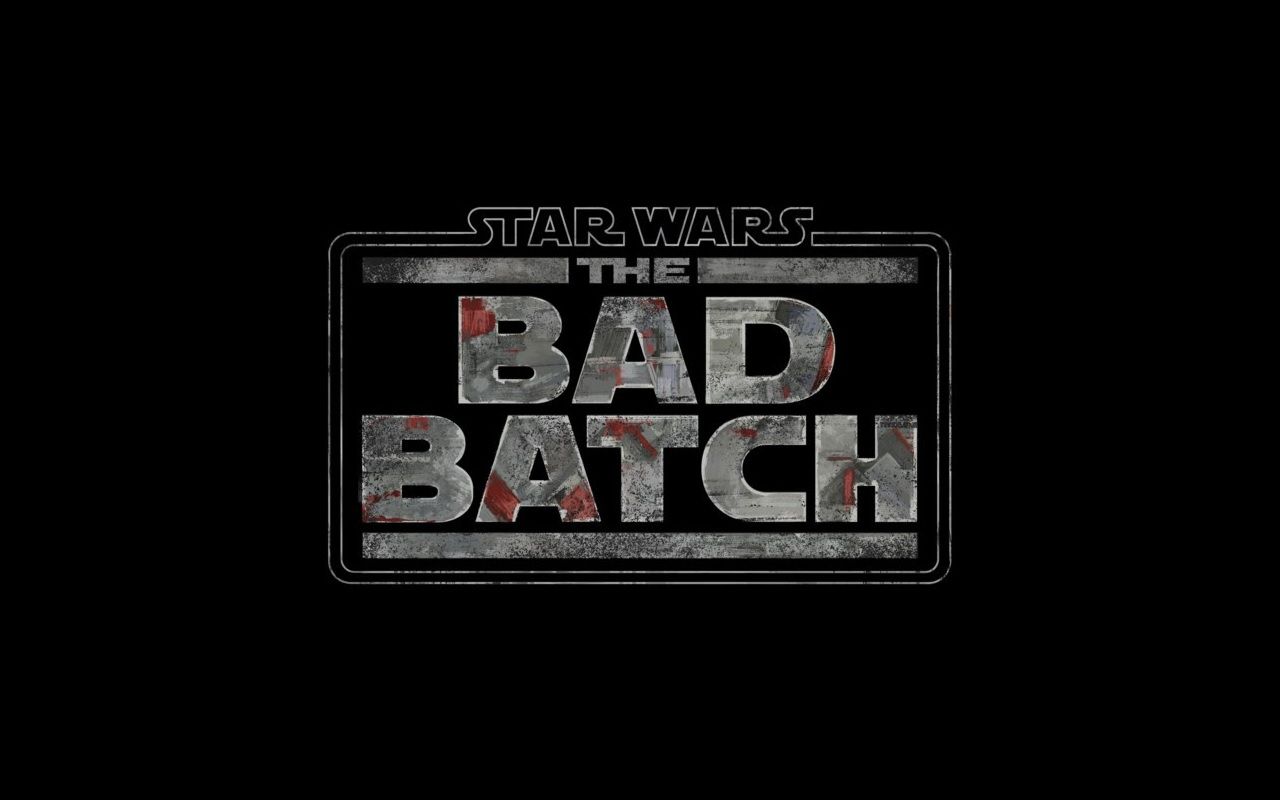 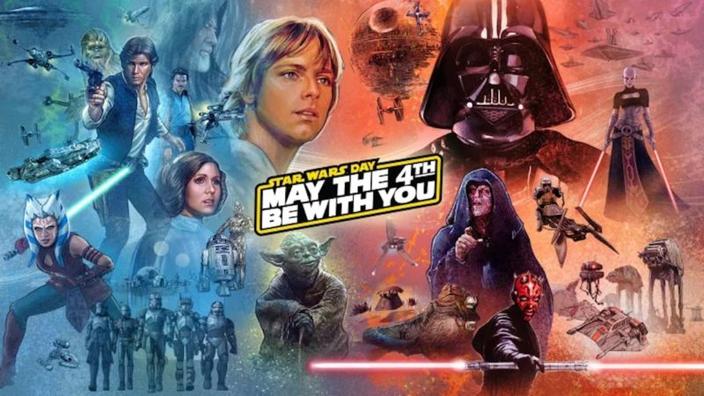 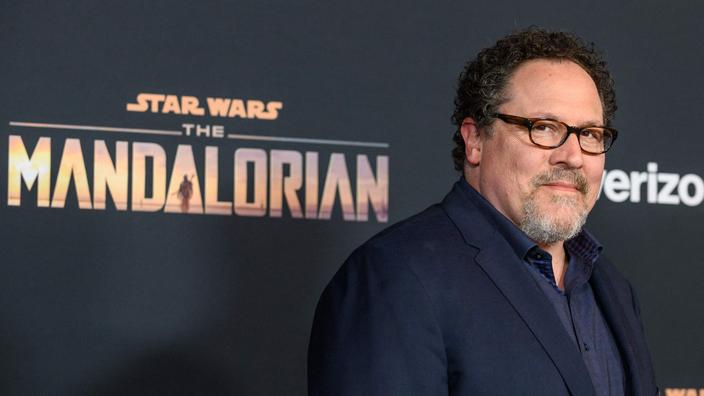 Its "deep fake" of Star Wars amazes the bosses of Lucasfilm, they hire its author 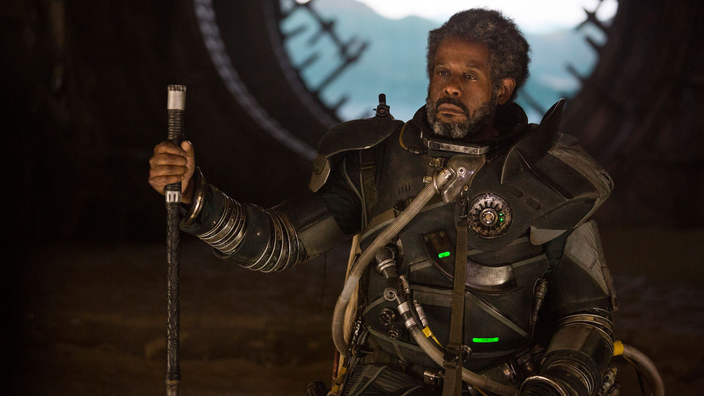 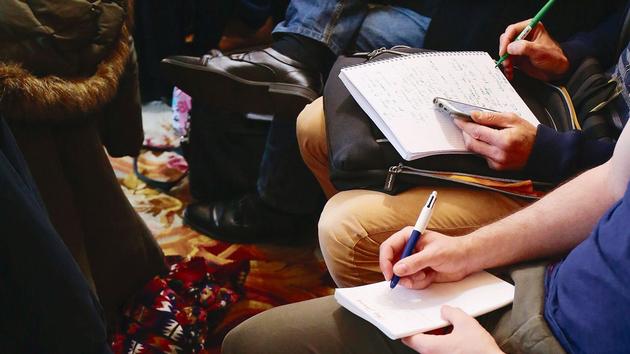