A week ago the police stormed a hotel in Düsseldorf, a 40-year-old Turk has been in custody since then. According to SPIEGEL information, the investigators found live ammunition and a possible enemy list. 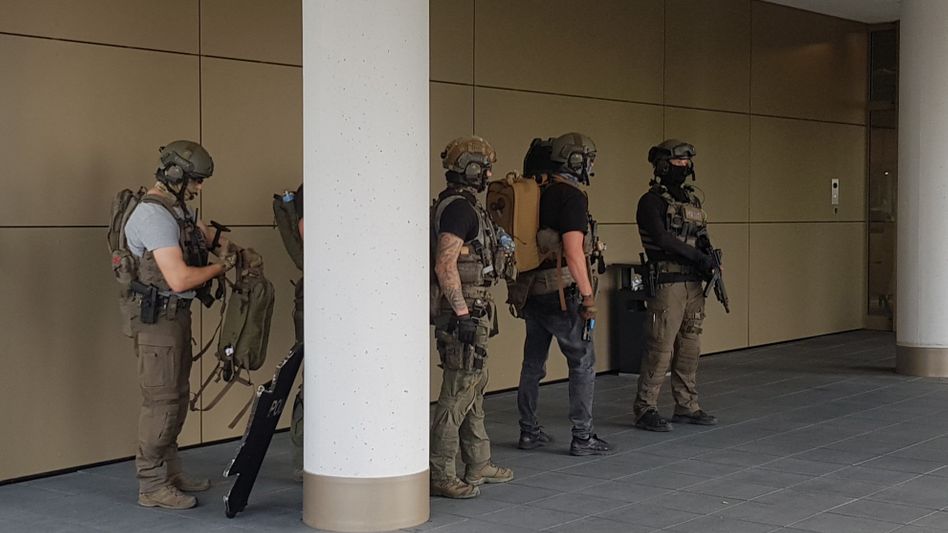 Special police forces during a hotel raid in Düsseldorf on September 17th.

It was a spectacular mission: Last Friday, special task forces searched the hotel “the niu Tab” in the Düsseldorf district of Oberbilk for hours.

The surrounding streets were cordoned off extensively.

An armored car drove up.

Around 550 guests had to leave the hotel.

At first little was known about the background to the raid.

According to SPIEGEL information, a potentially explosive find in one of the hotel rooms concerns the German security authorities.

The investigators found not only a alarm gun and considerable amounts of live ammunition in a hotel guest who had since been arrested, but also documents with the names of supporters of the Turkish Gülen movement.

In addition to the names, other personal information about the men is said to have been recorded.

According to SPIEGEL information, the investigators are now investigating the question of whether this is a kind of target list for planned attacks or spying operations.

Investigators are also concerned about the ammunition: it apparently did not match the weapon found on the suspect.

The investigators hope to gain further knowledge from the analysis of data carriers with chat messages that were seized from the accused, a 40-year-old man of Turkish nationality.

In addition, financial investigations are to be initiated.

As the Düsseldorf public prosecutor announced on Thursday, they are now investigating the proceedings on suspicion of having committed a crime and violating the weapons law.

The Gülen movement is being persecuted by the Turkish government as a terrorist organization.

Its founder, the preacher Fethullah Gülen, was once a confidante of Turkish President Recep Tayyip Erdoğan.

For years, Turkey has repeatedly urged the German authorities to take action against Gülen supporters who are alleged to be in Germany. 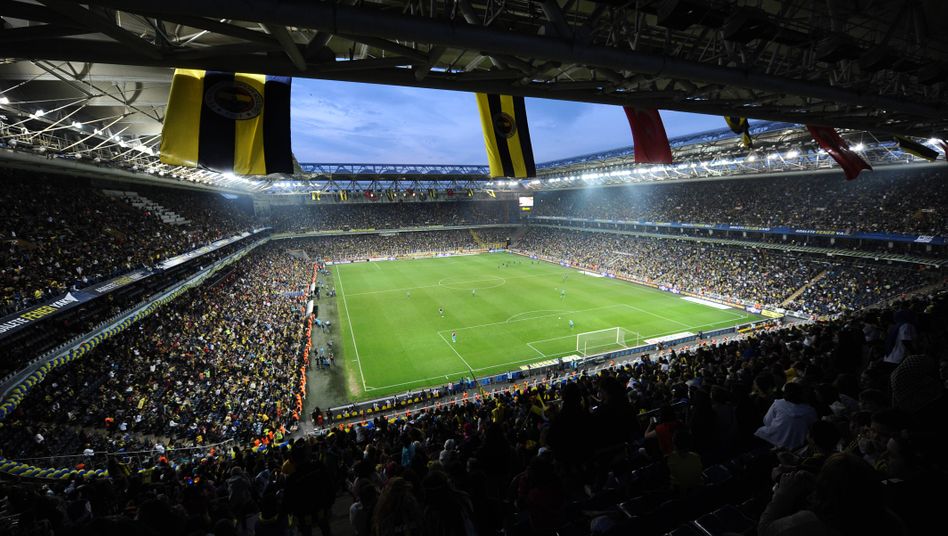 Fenerbahçe Istanbul: Over 1000 years imprisonment in affair with Turkish club 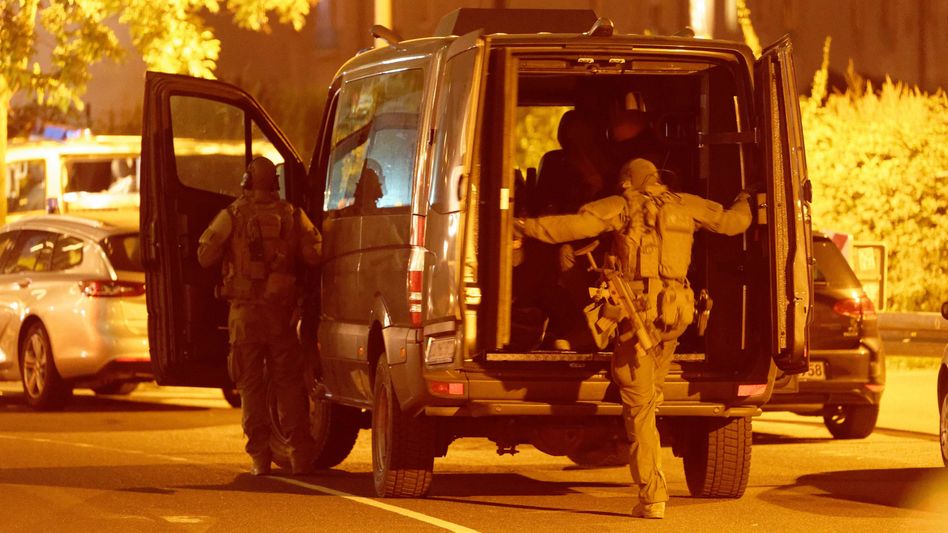 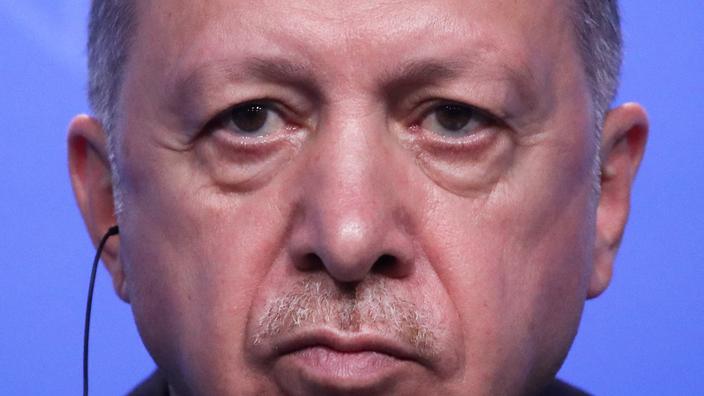 Burglars arrive during funeral: get caught 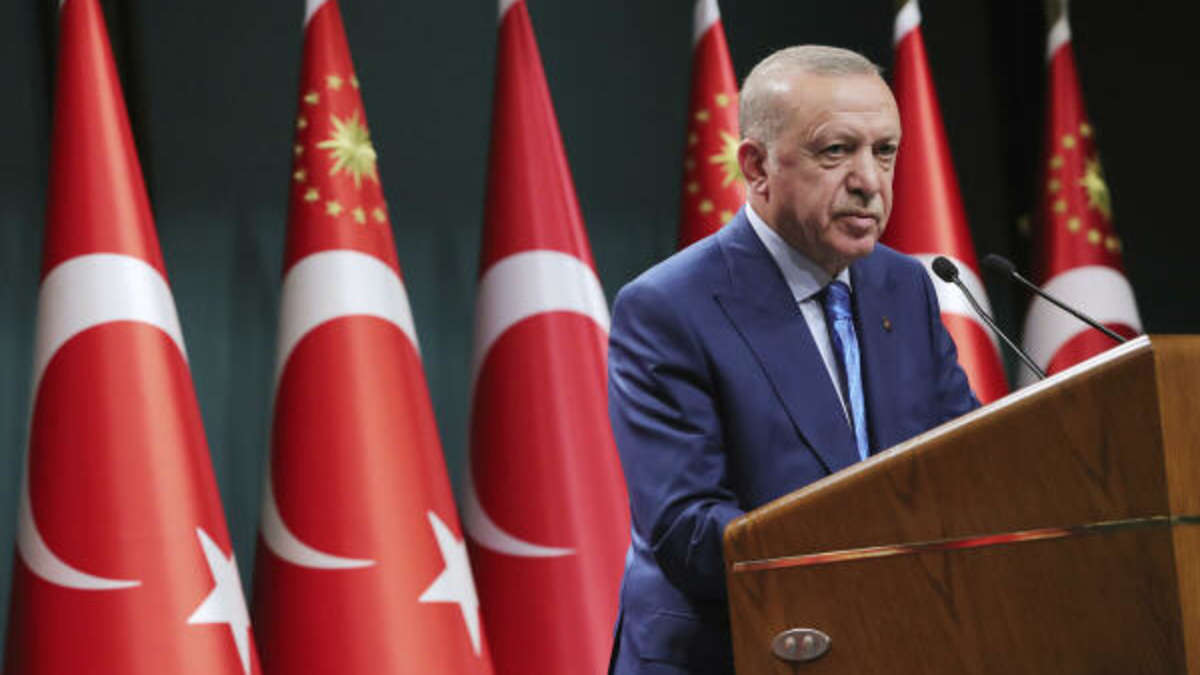 Police officers find more than 5000 euros in a forgotten backpack