A PS5 and Xbox Series X version of "Cyberpunk 2077" should actually appear this year. Now the developers have commented on this plan.

A PS5 and Xbox Series X version of "Cyberpunk 2077" should actually appear this year.

Now the developers have commented on this plan.

“Cyberpunk 2077” is and will remain a construction site.

At the beginning of the year, CD Projekt apologized to the players and published a roadmap for 2021 *.

They wanted to be transparent and show how they gradually improve the hyped game through updates and DLCs.

At the end of this year, the next-gen version of "Cyberpunk 2077" should finally appear for PS5 and Xbox Series X / S.

But the development studio now admits that this could be difficult.

CD Projekt spent much of 2021 patching Cyberpunk 2077. The last update only brought small improvements, which disappointed many players. As a result, the developers

. But that probably means that work on the next-gen version of "Cyberpunk 2077" is being delayed. The developers have now more or less confirmed this themselves at an investor meeting. In it Michał Nowakowski from CD Projekt referred to the “lessons we learned last year” as one reason why the PS5 and Xbox Series X / S versions may still miss their release target for this year. The development studio could therefore "

not say with absolute certainty

that the production schedule will not change

Therefore, it could well be that the next-gen version of “Cyberpunk 2077” will

- even if CD Projekt continues to expect a launch at the end of 2021.

"The next-gen version is an important step on our adventure in the cyberpunk universe," said Adam Kiciński, one of the studio's managing directors.

“We firmly believe in the long-term potential of this IP.

That's why we're currently working on the

first expansion for the game

, even if I can't say anything more about it at the moment. "

: "Cyberpunk 2077": Multiplayer mode will be a long time coming.

During the investor conference, CD Projekt also commented on the next-gen port for "The Witcher 3", which should also be released this year.

The company does not want to give any guarantees for this either: “With The Witcher 3, the situation is somewhat different in that it is mainly handled by an

The development process is still in progress and

: "Cyberpunk 2077" is back on the PlayStation Store: players still have to be careful. Cyberpunk 2077: DLC presentation disappoints players across the board 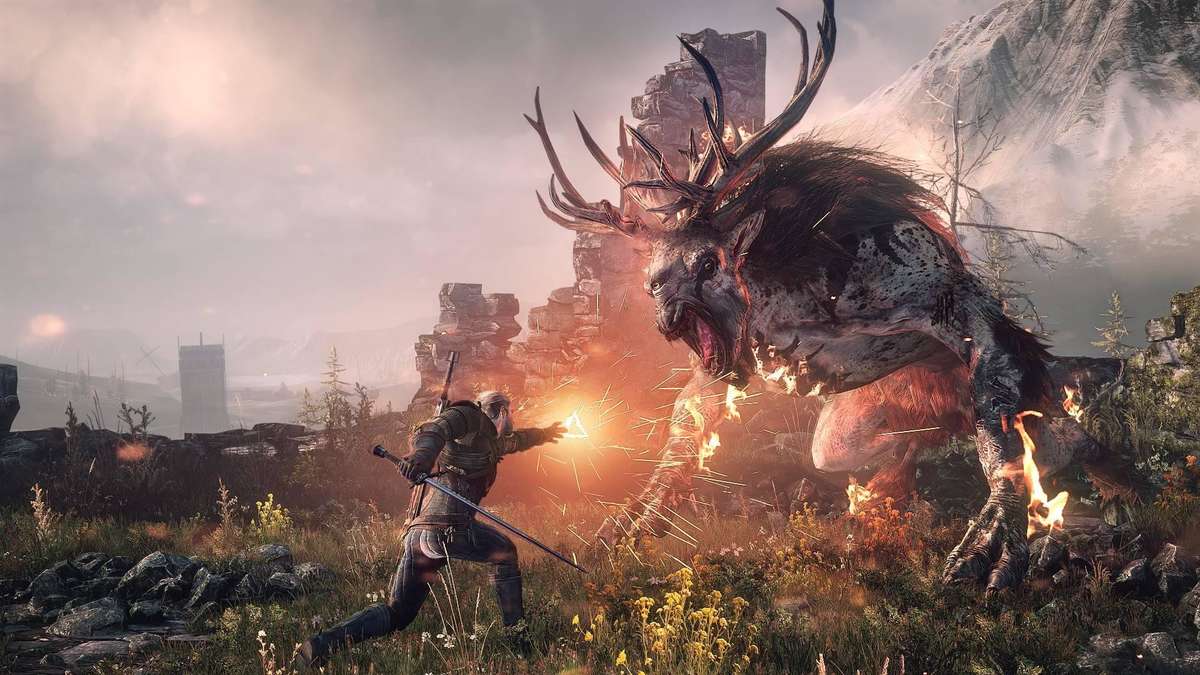