Fanpage, the Rome Prosecutor's Office revokes the seizure of the video on Durigon 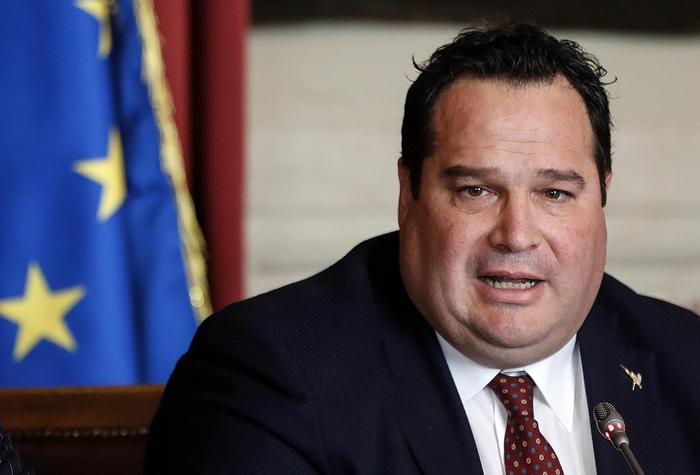 The editorial staff of Fanpage.it was notified of the revocation of the seizure decree relating to the journalistic investigation on the funds of the League and on the former undersecretary Claudio Durigon.

This was announced by the same newspaper: "The Postal Police has sent a new provision to the management, signed by the investigating magistrate Claudia Alberti, by the public prosecutor Michele Prestipino Giarritta and by the deputy prosecutor Angelantonio Racanelli, with whom the revocation of the existing measures been notified shortly before ".

The director in charge of Fanpage.it, Francesco Cancellato, explained what happened in a video: "Thank you. It's the only thing we can say, after these incredible twenty-four hours. The postal police notified us of the decree with which the Public Prosecutor of Rome has ordered the revocation of the preventive seizure and the blackout of the videos relating to the Follow The Money investigation on the funds of the League. Thanks, therefore. Because without the enormous mobilization in defense of Fanpage.it of colleagues, politicians and many , many citizens, we do not believe that all this would have happened. Thank you, even if there is nothing to celebrate because we have simply defended a right that we believed we had acquired, that of the freedom of the press, which instead was suddenly and incredibly denied us ".

The Fanpage investigation dates back to a few months ago, and had started the controversy over the then Undersecretary of the Economy of the Durigon League, then rekindled - until the resignation of the executive at the end of August - by his proposal to dedicate a park in Latina , now named after Falcone and Borsellino, after the brother of the Duce, Arnaldo Mussolini. In the video of the online newspaper, the editorial staff recalls, "the honorable Claudio Durigon told one of his interlocutors that one should not worry about the investigation by the Genoa prosecutor on the 49 million euros that the League would have stolen from the Italian state because the general of the Guardia di Finanza 'we put it' ".

Affirmations which, according to the seizure decree of the Capitoline Court, appeared to be "damaging to the image and professional and personal reputation of the commander general of the Guardia di Finanza", General Giuseppe Zafarana.

The news of the seizure of the Fanpage investigation yesterday aroused alarmed comments from the Order of Journalists, the Fnsi and politicians from various parties, from the PD to the M5s to Italia Viva.

Fanpage, the Rome Prosecutor's Office revokes the seizure of the video on Durigon 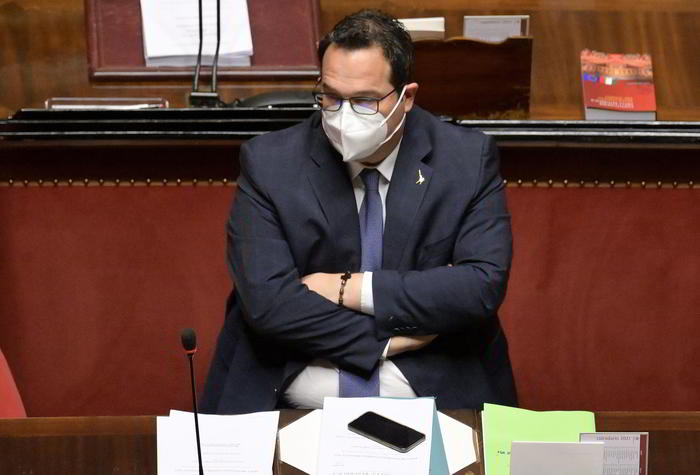 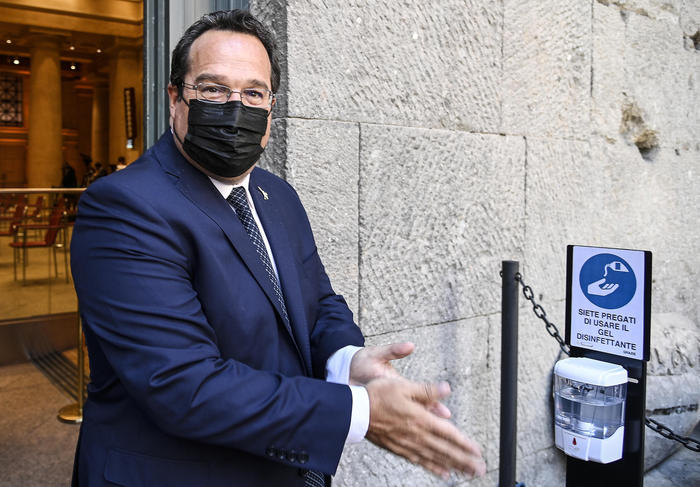 Durigon: M5S, resign thanks to our pressure 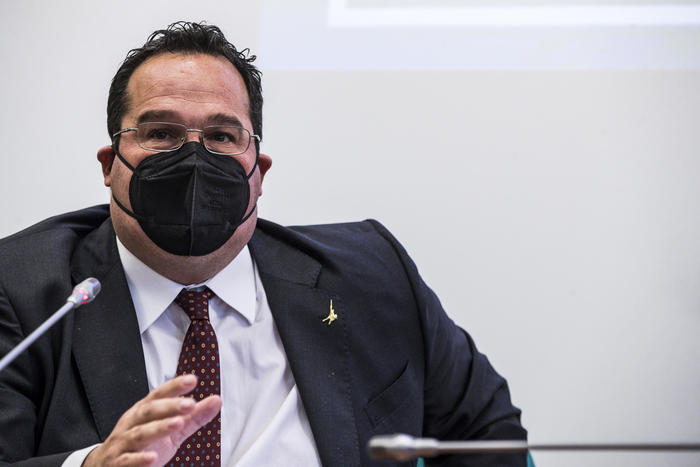 League: storm on Durigon for Fanpage investigation. Salvini: 'It's to hide Grillo's problems' 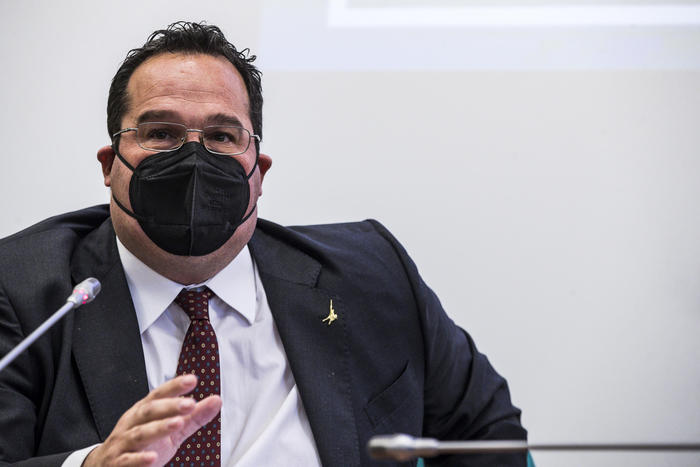 Italy: resignation of a secretary of state wanting to baptize a park "Mussolini"

Durigon: Salvini, never talked about him with Draghi 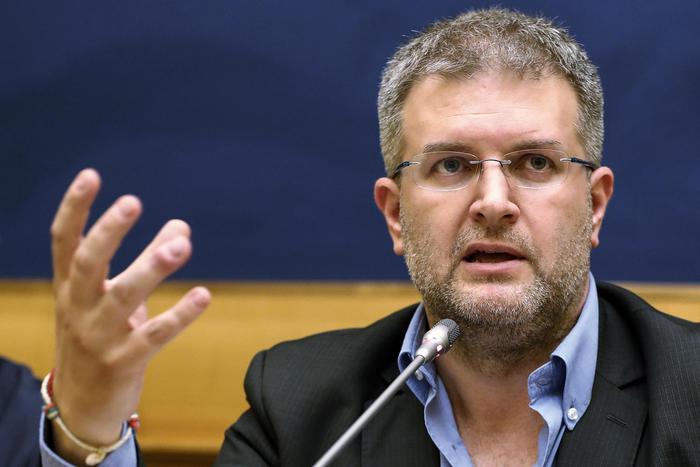