This leak would have no impact on the safety of the installations or on the health of the employees working on the construction site. 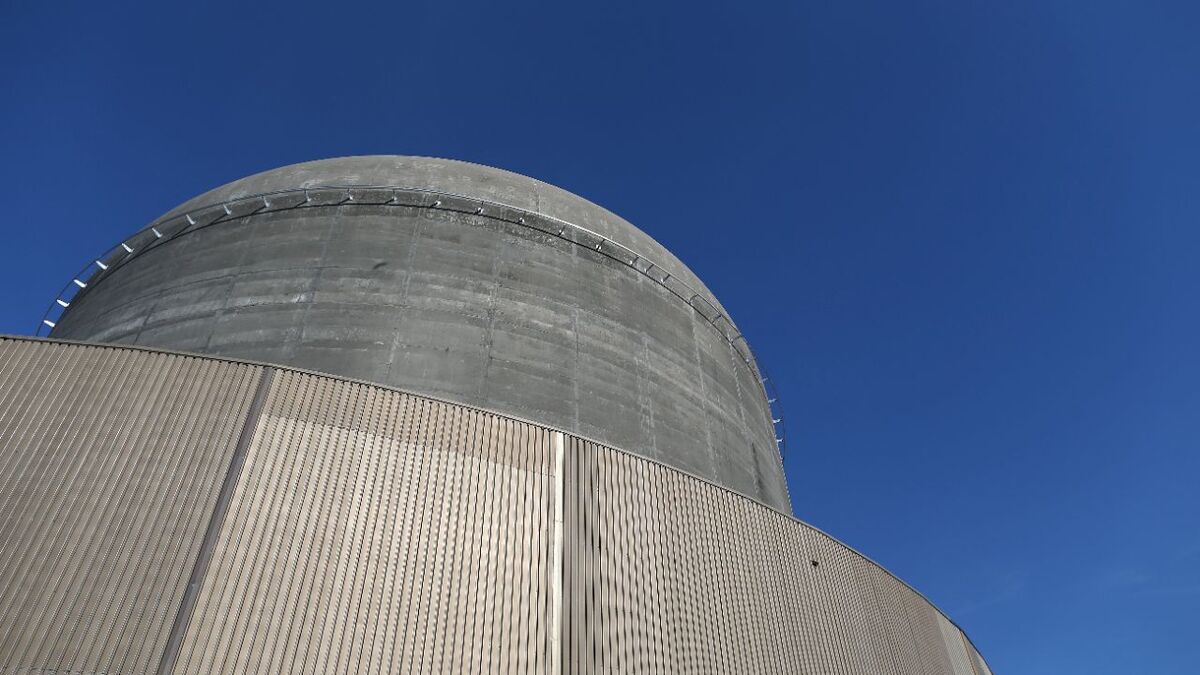 While EDF received authorization from the State to operate its EPR in Flamanville (Manche) less than a month ago, a new incident in the long construction journey was unveiled on Friday.

The management of the EPR plant under construction noted a "significant event for the environment" (ESE) at the Nuclear Safety Authority (ASN) after a "loss of refrigerant" in mid-September, resulting in the exceeding of the regulatory limit, we learned from EDF on Friday.

While on September 15, the teams were proceeding as part of an equipment maintenance operation, with the "emptying of a chilled water production system located in the nuclear auxiliaries building" of Flamanville 3, EDF indicates that 'a "weighing of the refrigerant revealed a loss of 73.5 kg of fluid compared to the quantity initially contained".

If "this event had no consequences on the safety of the installations or on the health of the employees", it was nevertheless declared by the management of the Flamanville 3 power plant "as a significant event for the environment on September 17th. 2021 to the Nuclear Safety Authority, ”said EDF in a press release on the plant's website.

Commissioning was expected in… 2012

If EDF ensures that "the teams immediately intervened to identify the origin, and bring the installations back into conformity", the operator stresses that "however, added to the accumulation of refrigerant emitted for the year 2021, this constitutes exceeding the regulatory limit established at 100 kg per year ”.

The operator points out that "in an industrial installation, the refrigerants are used in the cold production systems" and "allow the cooling and air conditioning of various equipment".

Read also Forced shutdown of the power plant, delays of the EPR ... in Flamanville, the nuclear curse

"The maintenance operations carried out regularly on these systems make it possible to control the refrigerants and to detect their emissions", indicates the operator.

The Flamanville EPR reactor, construction of which began in December 2007, was initially due to be commissioned in 2012. But it has faced many setbacks.

Its cost currently stands at more than 12 billion euros according to EDF against 3.3 billion expected before the start of the work. 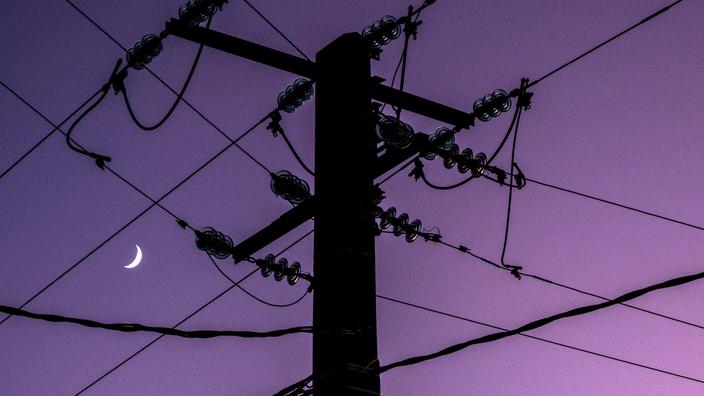 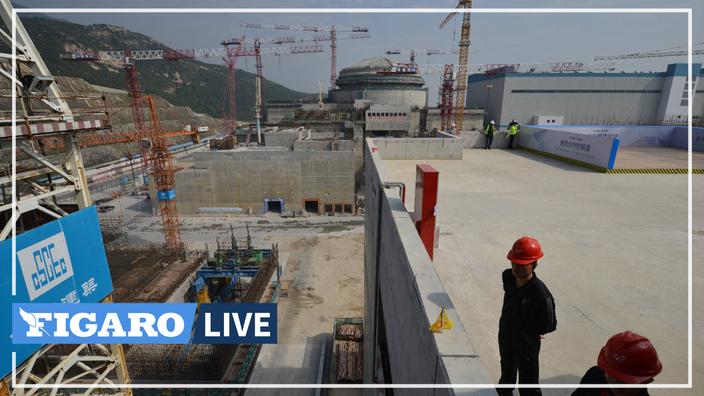 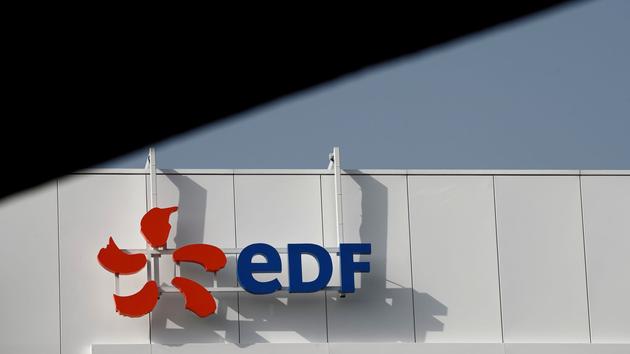 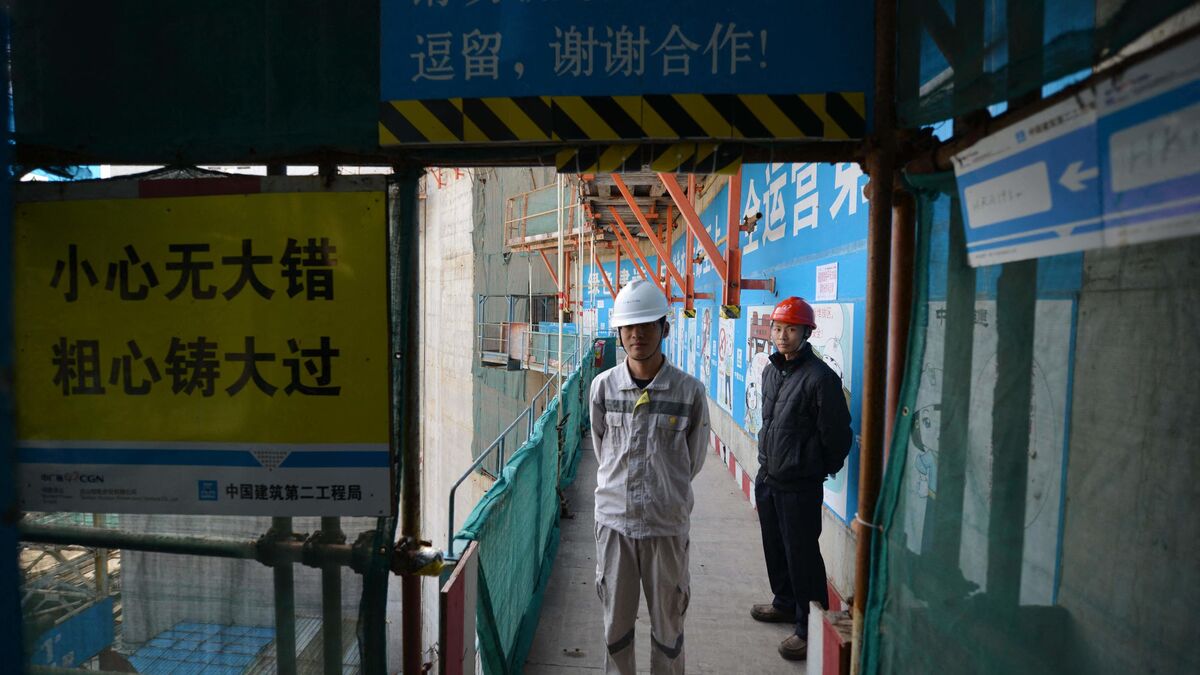 Nuclear in China: a Taishan EPR reactor "shut down for maintenance"

Warning in a nuclear power plant in China: what we know about a possible radioactive leak 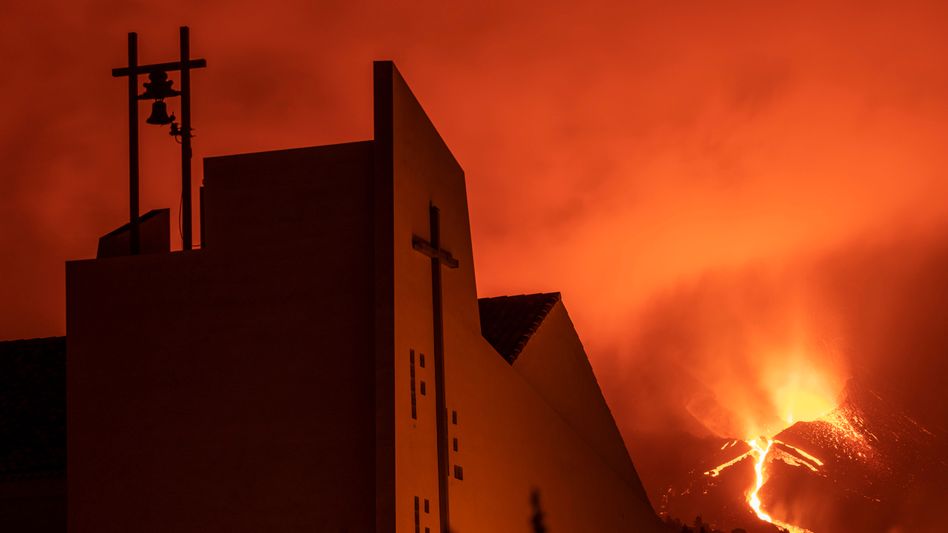