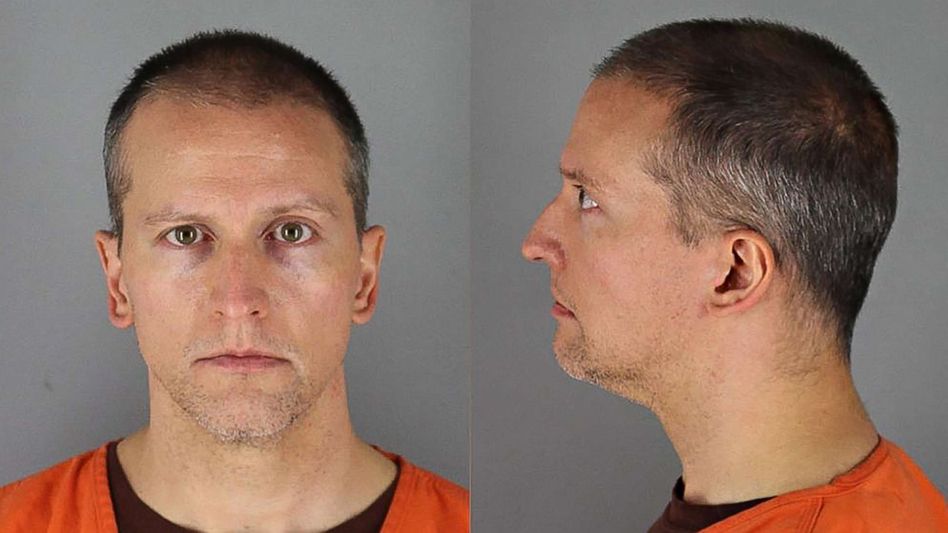 Ex-police officer Derek Chauvin, who was sentenced to a long prison term for the killing of African American George Floyd, has appealed the verdict.

According to published court documents, Chauvin filed a complaint on Thursday evening (local time) on 14 points related to his trial in the Minnesota appeals court.

Among other things, he accuses the judiciary of biased misconduct.

The former police officer also accused the court of rejecting requests to adjourn or reschedule the trial and that the jury was not separated for the duration of the trial.

In filing, Chauvin said he had no income other than his prison wages and no legal counsel for the appeal process.

But after his conviction, the defense costs were no longer covered.

Chauvin sentenced to more than 22 years in prison

Chauvin was sentenced to 22 years and six months in prison in Minneapolis in June and has started his prison term.

A jury had found him guilty of, among other things, second-degree murder, which in Germany roughly corresponds to manslaughter in a serious case.

The verdict was widely viewed as seminal as there are extremely few police convictions for fatal police violence in the United States.

The white policeman kneeled on Floyd's neck for around nine and a half minutes in Minneapolis on May 25, 2020, although the 46-year-old repeatedly complained that he could no longer breathe.

Previously, Floyd had been arrested on counterfeit money charges.

At the time of his killing, he was handcuffed on the floor.

The death of Floyd, captured on a cell phone video, caused international outrage and sparked protests against racism and police violence across the borders of the United States. 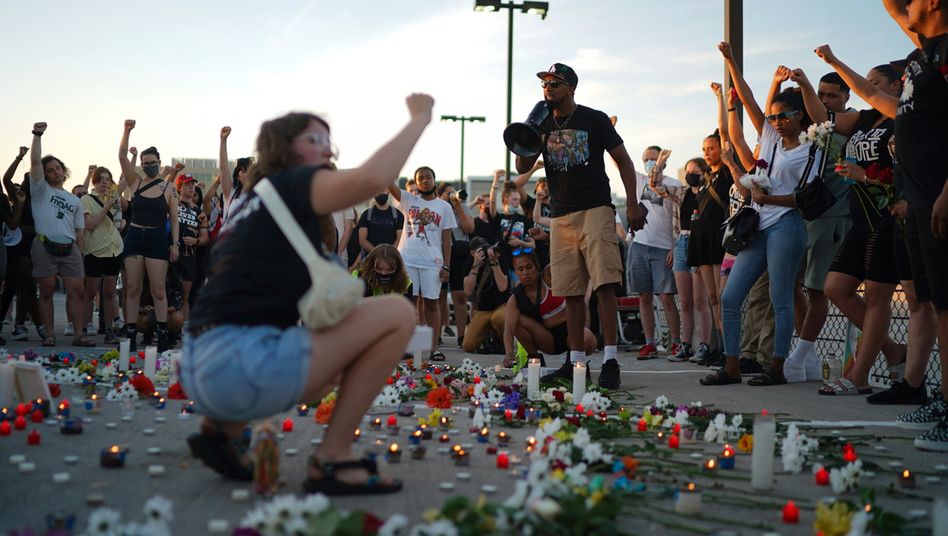 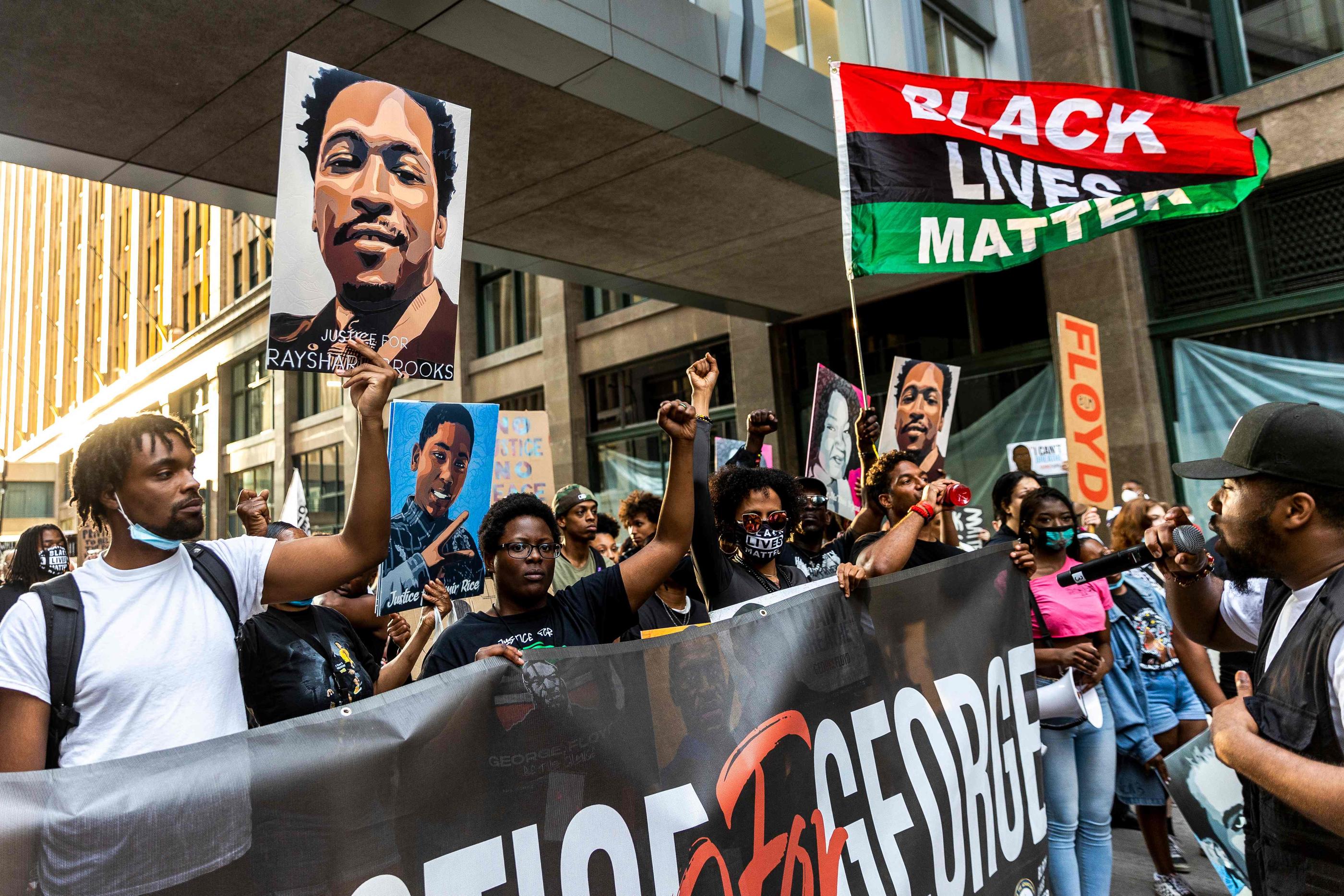 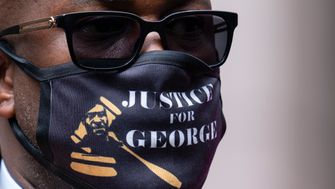 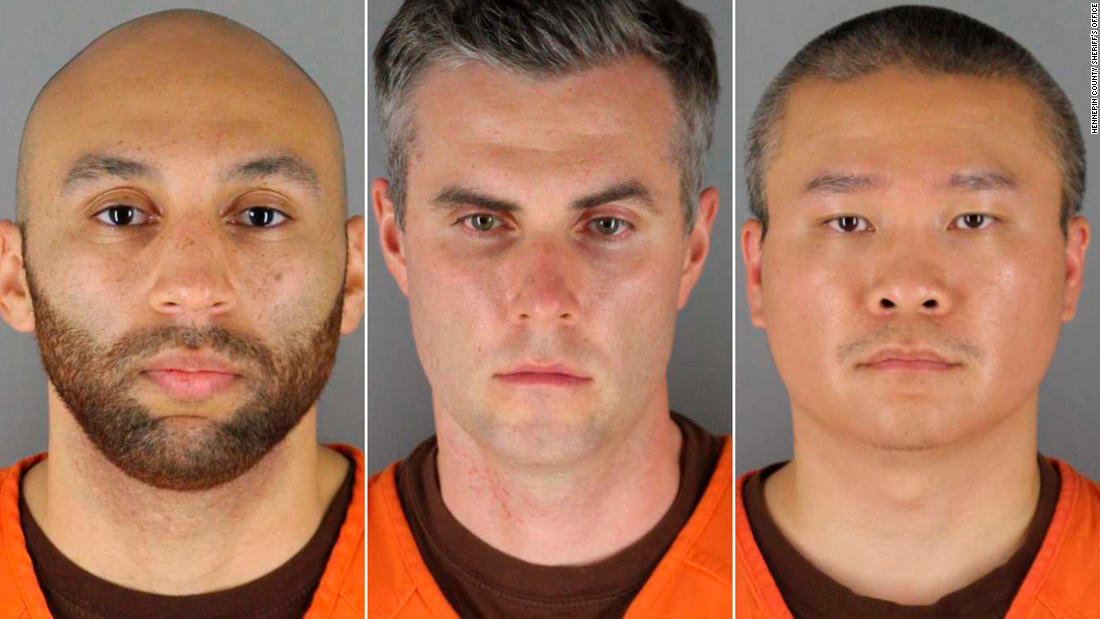 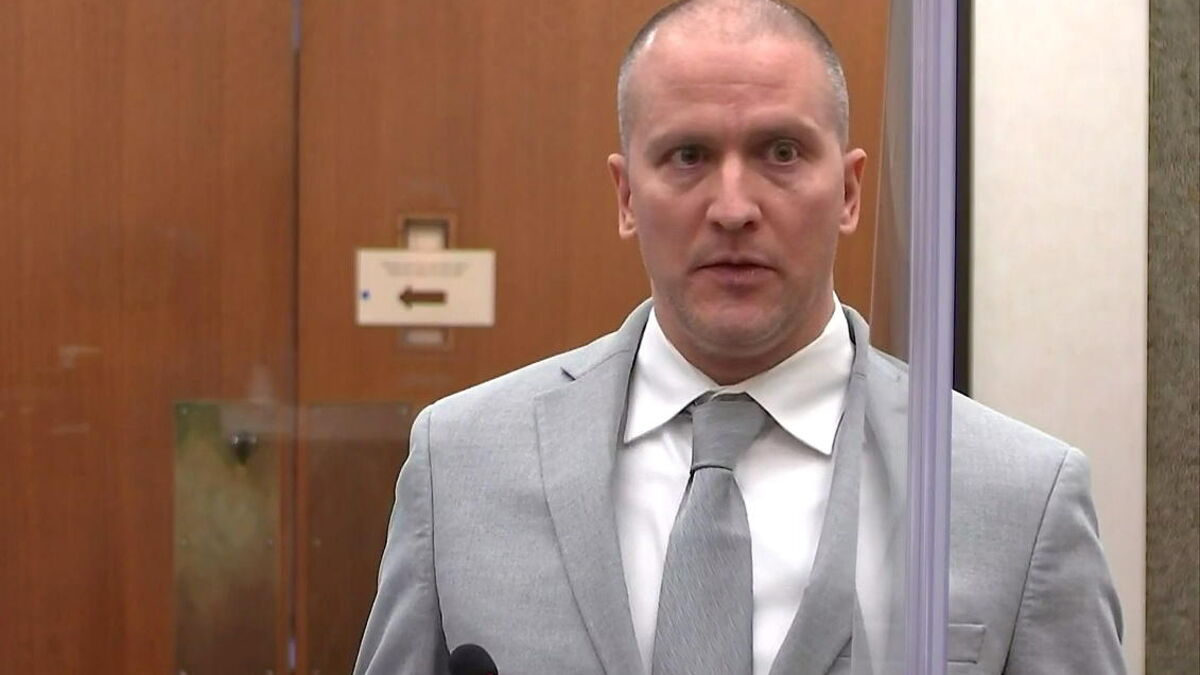