In the Marlow Bird Park, Angela Merkel simply didn't care about etiquette. The Chancellor landed parrots on the arms, shoulders and head. 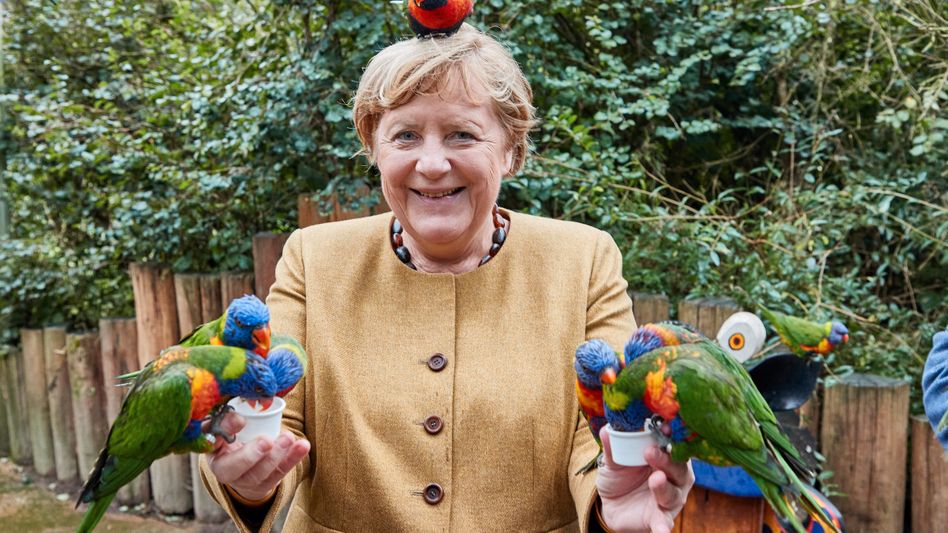 She is sobriety in person, always holding back, hardly showing any emotions.

During her time in office, Angela Merkel never caught the eye with outbursts of anger, never used a wrong tone, never expressed joy or thanks.

At most at soccer world championships or volleyball games, when she jumped up from her seat.

Now, however, she has let her feelings run free - in the Marlow Bird Park in Mecklenburg-Western Pomerania.

Merkel was unusually open in the bird park.

She let all kinds of birds flutter around her, an Australian Lori even landed on her head, others sat on her shoulders and arms.

Merkel was holding a small paper cup with "Lori nectar" made from dried pollen, fructose, grain and water in her hand.

The budgies were also trusting and let the outgoing head of government feed them millet.

Before that she was in Greifswald.

She chatted with people, stopped for selfies, and told a market vendor that she wanted to say "Arrivederci" again.

This is only a small gesture, but a nice one because it makes Merkel so beautifully human and approachable.

There is this one photo, she grimaces, opens her mouth and looks surprised. Apparently she is being bitten by a bird right now. It is a facial expression that the citizens do not know from her. It shows an undisguised Angela Merkel, one who can let go. Perhaps she is doing this because her term in office is now ending and she no longer has to bear the weight of the world on her shoulders.

And when she was supposed to pick up an owl in Marlow, six inches tall with big eyes, she said no to that too.

"No, no," she said: "I did well with the parakeets." Georg Günther then took the owl, who had come with her to the park.

He is 33 years old and wants to be Merkel's successor in constituency 15 (Vorpommern-Rügen - Vorpommern-Greifswald I).

A task bigger than carrying an eagle owl. 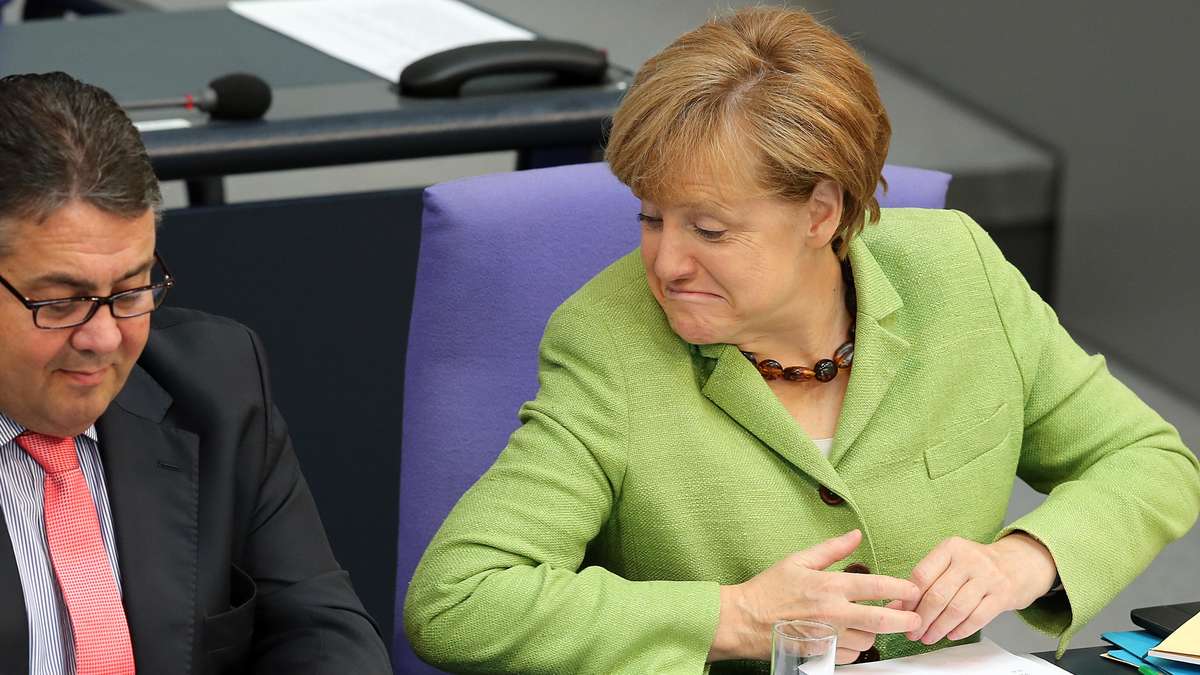