36,000 Ameli policyholders are suspected of having illegally used health passes. Among the QR codes circulating, those of Emmanuel M 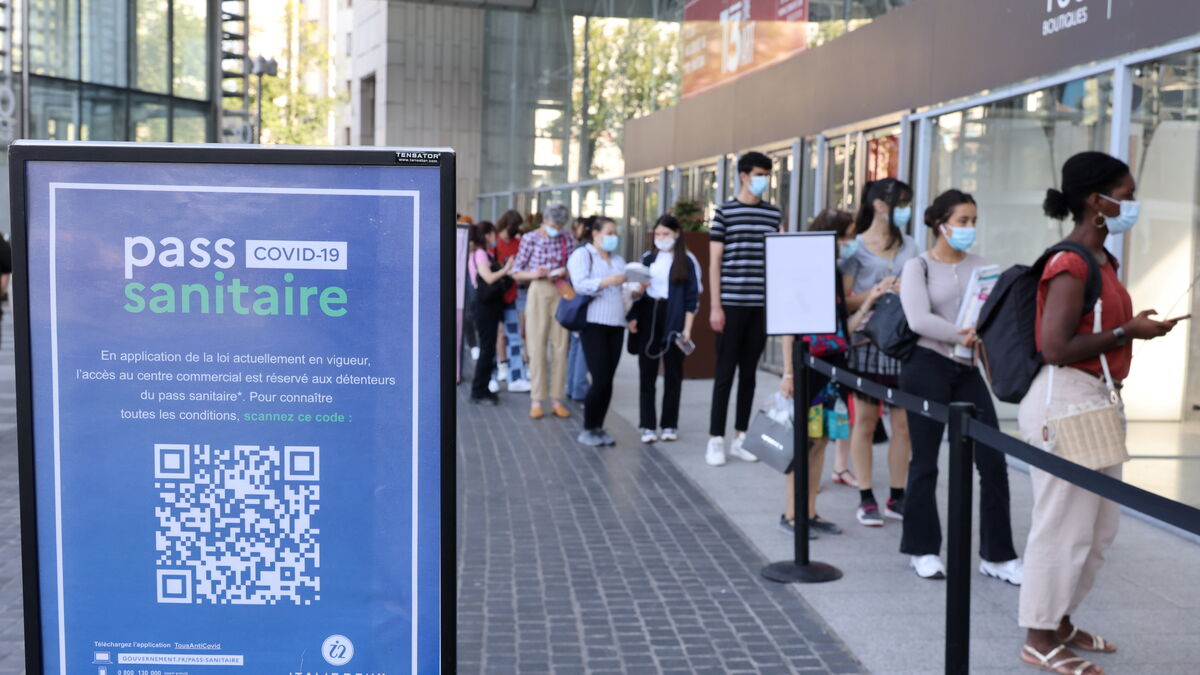 The sanitary pass in turmoil?

Thursday, Health Insurance said at a press conference that "36,000

insured ”are suspected of having benefited from false health passes.

In the same week, the QR codes of Emmanuel Macron and the Prime Minister were found online.

Yet this technology has long been presented as tamper-proof by the government.

It still seems to be, in reality: "The false certificates, imitations of QR codes which circulate or are sometimes put on sale are not usable and it is about a scam", affirms the Health Insurance.

How can such frauds be possible?

While it is almost impossible to make a valid QR code, there are many flaws ... human.

Have Macron and Castex's QR codes been hacked?

No, no new QR has been issued by a hacker to give access to places subject to the health pass with the identity of Emmanuel Macron or Jean Castex, both vaccinated. It is therefore their real QR code which was passed from hand to hand. According to the Health Insurance, about fifteen health professionals have consulted Emmanuel Macron's care file, then some have shared his QR code. "A breach of ethics," according to Gabriel Attal, who spoke on this subject on September 23. The Health Insurance appealed to the National Council of the Order of Physicians.

As for Jean Castex, a photo taken by a professional photographer containing the precious sesame was broadcast, then picked up by the press without the media noticing.

In both cases, it was a real certificate used by several people, a scenario identified by Health Insurance, but difficult to suppress.

Indeed, the certificates can be usurped or quite simply lent by their owners… To reduce the risks, it is better never to post a photo containing a QR code, even blurred.

It is possible to reconstruct some missing parts.

Is it possible that unvaccinated people got a QR code?

Yes, and these cases are of concern to the Health Insurance: “We are doing everything to identify and stop them.

It is a real health issue in the current context of the Covid-19 pandemic, especially since the Delta variant, which is currently circulating, is extremely contagious.

These practices undermine the fight against the coronavirus.

To make believe that one is protected, it is to expose oneself and to expose the others to contaminations (by being at the origin of a cluster for example) ”, declares the organization.

Thus, real certificates which do not correspond to any injection circulate.

"These certificates are made from the Vaccine Covid information system, the tool was entered as if the person had been vaccinated when they had not received any injection," says Health Insurance.

As of September 21, the organization has received alerts from the police, involving 138 health professionals and 14 vaccination centers.

They concern almost all regions (except Corsica, Guadeloupe, Guyana and Mayotte) and 48 departments.

The Health Insurance has launched 83 “litigation actions”, procedures that could give rise to sanctions.

They concern 31 members of the health staff, and 253 beneficiaries of fraudulent passes.

46 reports were sent to the prosecutor.

“These figures are stable,” reassures the organization.

The penalties can climb up to three years in prison, in the most serious cases, ensures the Health Insurance.

Who are the counterfeiters?

If it is possible that caregivers deliberately give health passes to unvaccinated people, throwing the vaccine for example, they risk a lot: five years in prison and a fine of 150,000 euros.

However, it is up to them not to give access to their account without verification, ”warns the Health Insurance.

Counterfeiters can also be outside the medical profession, and use caregiver access codes.

Health Insurance has collected reports from healthcare professionals who have received atypical authentication requests to their dematerialized identification tool.

What is Health Insurance doing to fight?

Following these alerts, Assurance Maladie, concerned about the integrity of the information on the vaccination for which it is responsible, ”launched a campaign to raise awareness of good online security practices.

The organization also has tools to prevent fraud from increasing and to sanction fraudsters, based in particular on artificial intelligence.

She also collaborates with the police.

Since this Friday, it is also possible to create a new health pass in the event of theft, after reporting the fraud to 0 800 08 71 48, or by e-mail to revocation-passe-sanitaire@sante.gouv.fr.

The old pass will then be deactivated, "and a new vaccination certificate or a test certificate will be generated", specifies the TousAntiCovid account, without detailing the timeframe within which this new QR code will be delivered, nor how the identity of the people making the request can be confirmed. 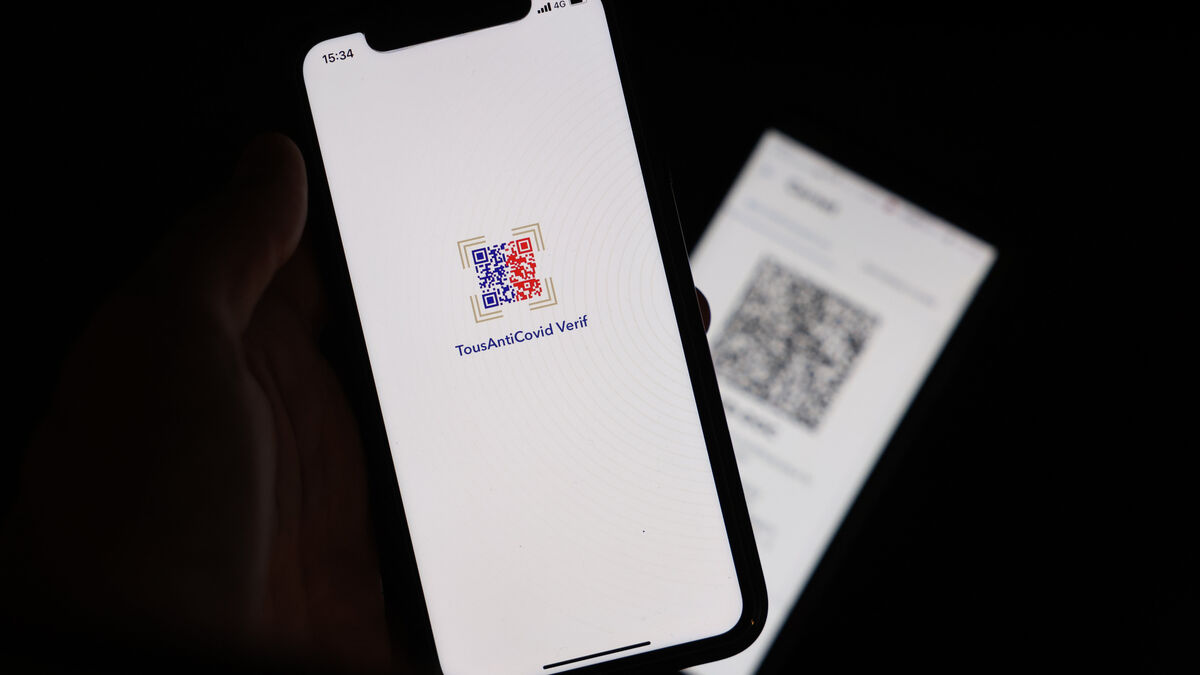 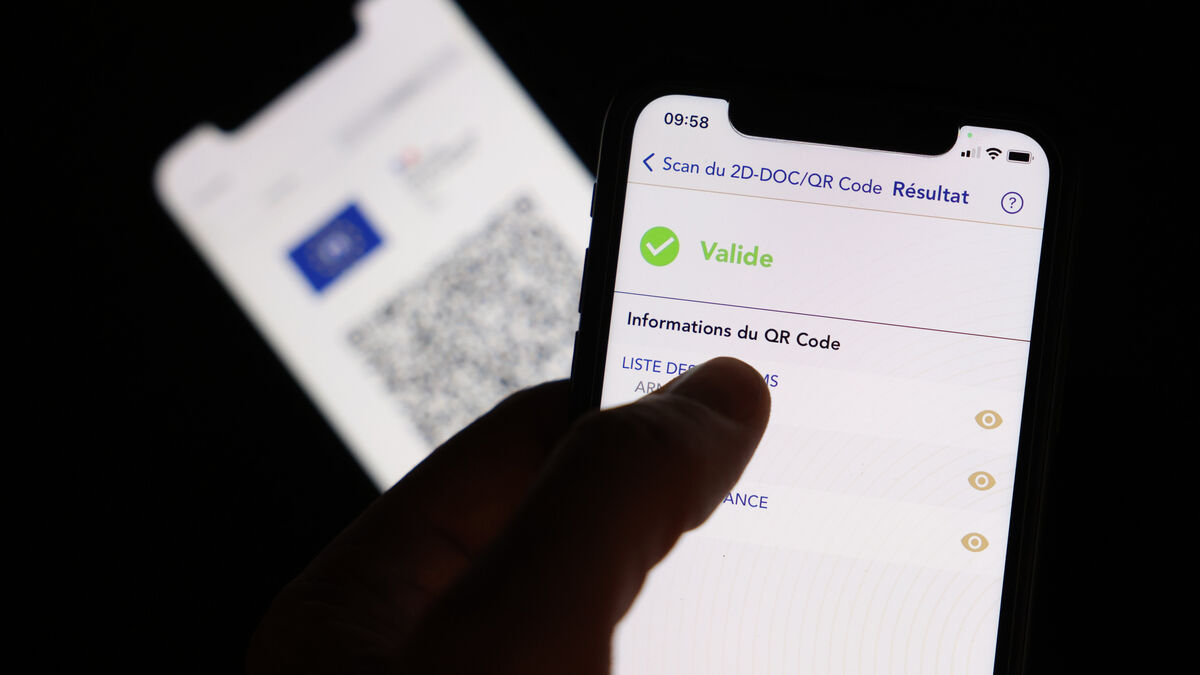 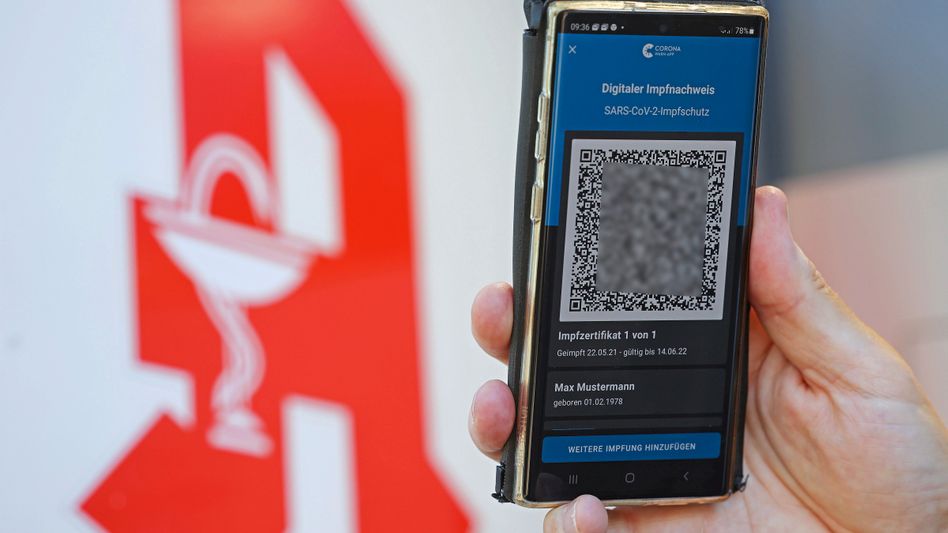 Digital corona vaccination certificates: Pharmacy customers have to be patient 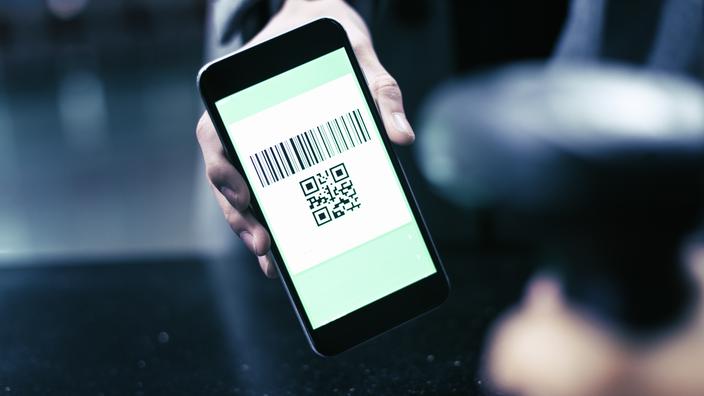