Due to a mysterious bug at Samsung, some models can no longer be used. This causes anger among customers - but the company does not comment. Due to a mysterious bug at Samsung, some models can no longer be used.

This causes anger among customers - but the company does not comment.

New Dehli - The Samsung Galaxy A and M ranges are a good alternative for many consumers: after all, they often only cost half of the popular Galaxy S range.

But the satisfaction of some customers is now being put to the test: A puzzling flaw in some models is now causing trouble.

The manufacturer has not yet commented on this.

Smartphones have become an integral part of many people's lives.

Even worse if they don't work properly.

As the online portal

reports, many customers are currently annoyed about an error.

They report on the error in the company's forums - it seems to be occurring mainly in India.

Some of these complaints on Samsung's community forum go back months.

Users report that their smartphone freezes, making further use impossible.

The cell phones then often restart and get stuck in a boot loop, i.e. a constant restart loop, and do not go beyond the Samsung logo.

Others report frequent automatic reboots by the cell phone.

The first users from India reported the problem as early as June - but the Samsung Group did not respond to media representatives either.

So far, only cases from India have been reported.

It can therefore be assumed that the problem only applies to a smaller batch of the models.

models of the Galaxy A and Galaxy M series are affected. According to the users' knowledge, the following models are affected:

Customers are annoyed with Samsung: Company does not comment on smartphone problem

Since the company has not commented on this, it is so far unclear whether the recurring restarts are due to a software or hardware problem.

As some users reported, the problem occurred for the first time after a software update.

As can be read in some user reports, the replacement of the motherboard is said to have been suggested for some devices - but even then the bug would not have been resolved due to a software error.

As with many other Android devices, Samsung customers had to expect restrictions this year. 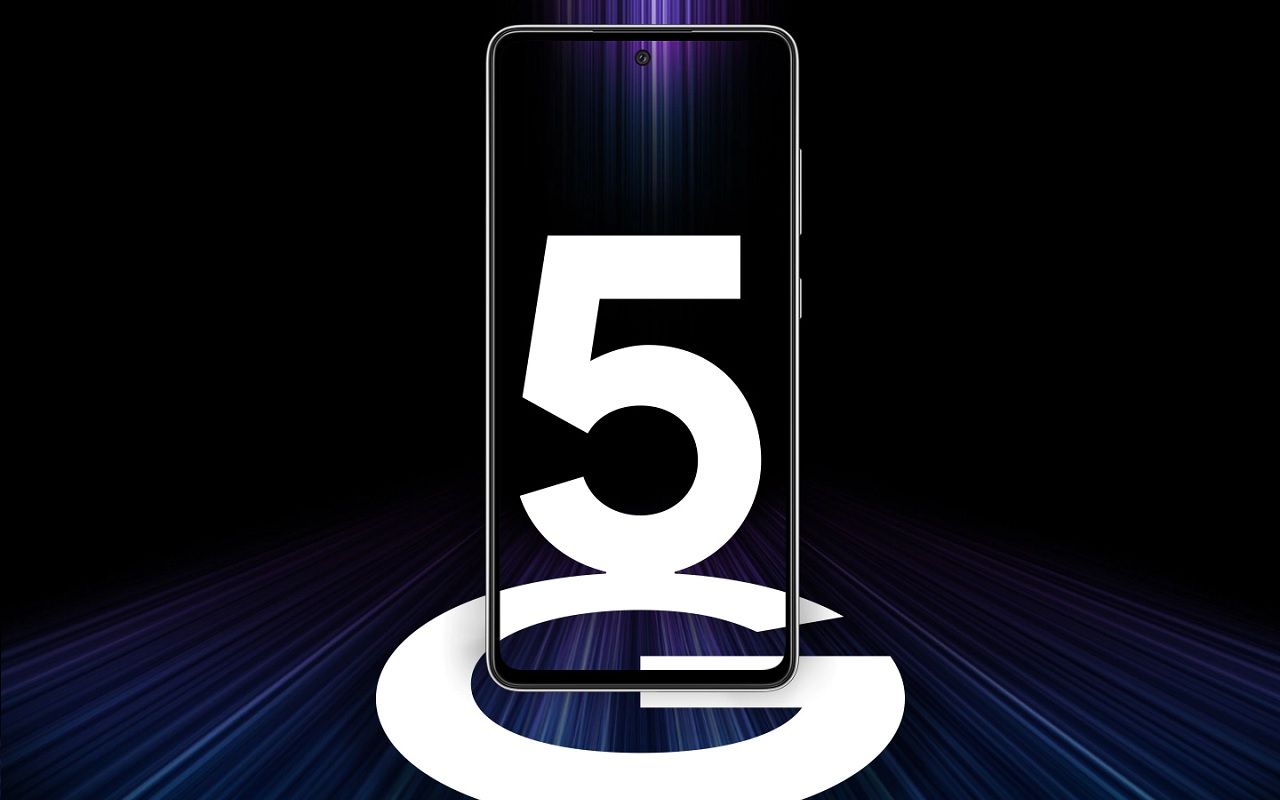