After the assassination of Samuel Paty, these two associations were threatened by a dissolution from the government. It is now registered 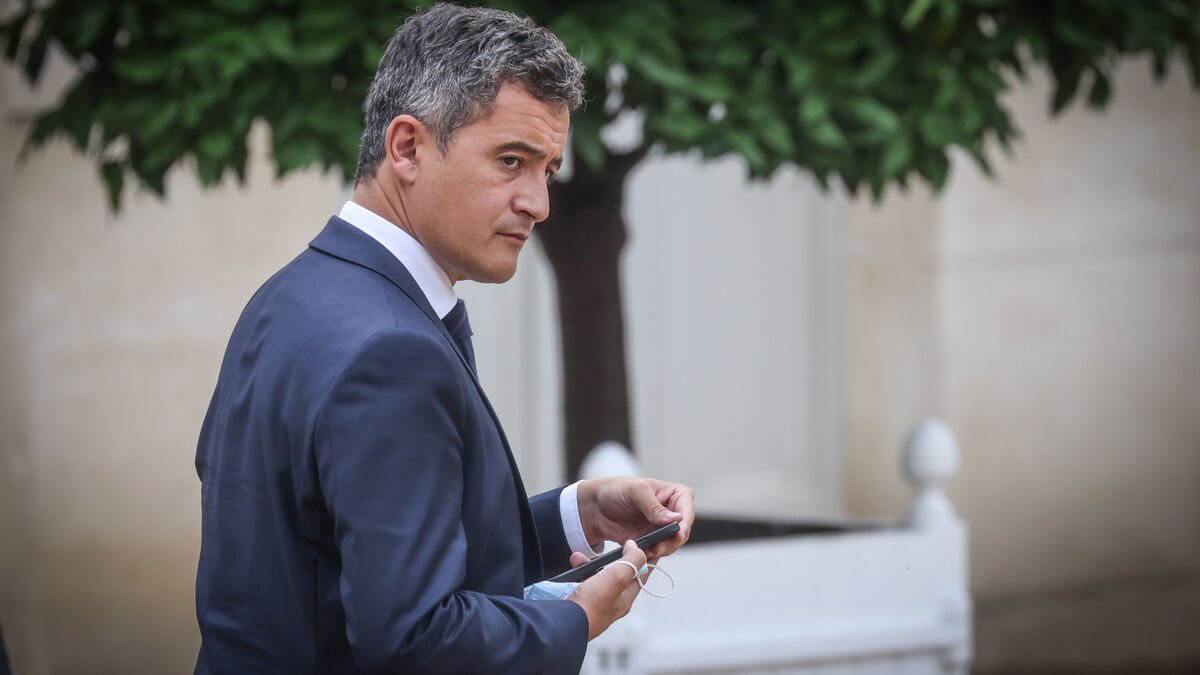 They had been in the state's sights for almost a year.

The Council of State validated Friday the dissolution by the government of the Collective against Islamophobia (CCIF) and Baraka City, which took place at the end of 2020 after the assassination of Samuel Paty by a young Islamist extremist.

"This decision, both for its target and its motives, marks a major turning point in the institutionalization of political and repressive arbitrariness in France," the CCIF reacted in a press release.

The CCIF sees it as an “administrative drift” of the government opening “the way to the offense of opinion”.

FIGHT AGAINST ISLAMISM: A CRUCIAL STEP

In two important decisions, the Council of State ruled in favor of the government and confirmed the merits of the dissolution of Baraka City and the CCIF.

The fight against Islamist ideology is reaching a decisive stage.

Interior Minister Gerald Darmanin for his part welcomed in a tweet the decision of the highest administrative court, believing that the fight against Islamist ideology had taken "a decisive step".

"An Islamist pharmacy", according to Darmanin

A defamation complaint was also filed by the CCIF against Gérald Darmanin (and Valérie Pécresse) in December 2020 before the Court of Justice of the Republic (CJR).

The minister had described the collective as an "Islamist pharmacy" working "against the Republic" and against which it was necessary "to stop being naive".

Me Sefen Guez Guez, lawyer of the associations, had at the time denounced "slander" and "a solely political dissolution".

The Collective against Islamophobia in France (CCIF) announced at the end of November that it had dissolved itself before the dissolution declared in the Council of Ministers, while rejecting its “false” accusations of proximity to Islamism.

During the notification of the dissolution project, the CCIF had criticized the Minister of the Interior for having "yielded to the calls of the extreme right" and assured that he would continue "to provide legal assistance to people who are victims of Islamophobia. and will inform international bodies of the state of play in the fight against discrimination and for equality in France ”.

Read also Behind the humanitarian, the dark side of BarakaCity that worries the authorities

To justify the dissolution of Baraka City, the Ministry of the Interior referred to "messages published online from the association's accounts or (those of its president)" which "provoke a large number of comments hostile to the West, to secularism, to Freemasons or even Muslims who do not share the conception of Islam promoted by the association ”.

An association in the sights of the State "for no reason", according to their lawyers. 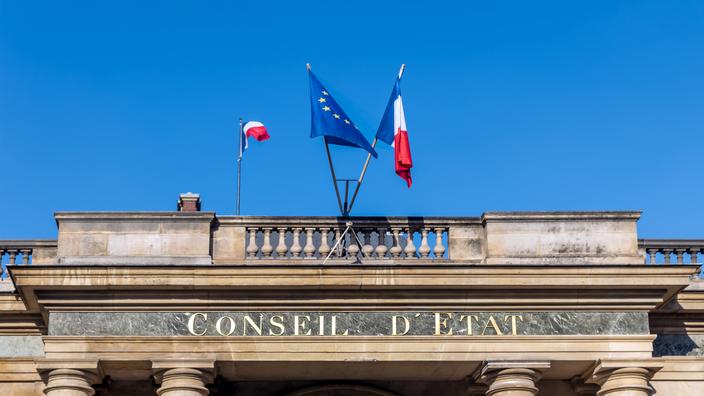 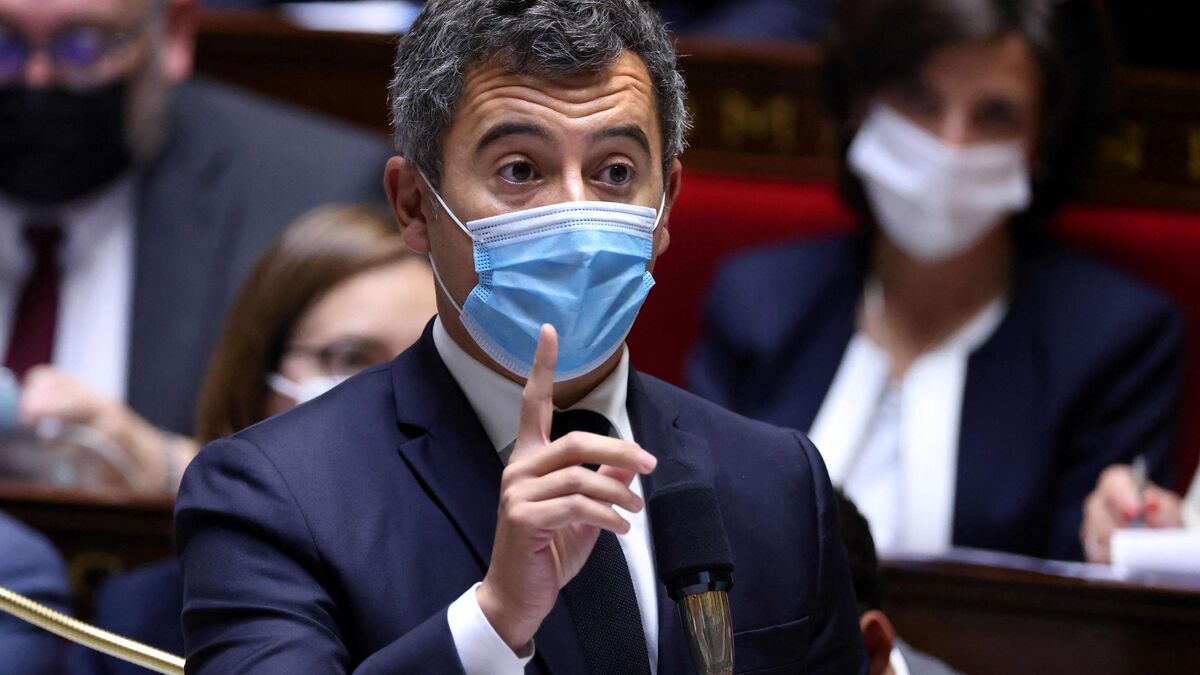 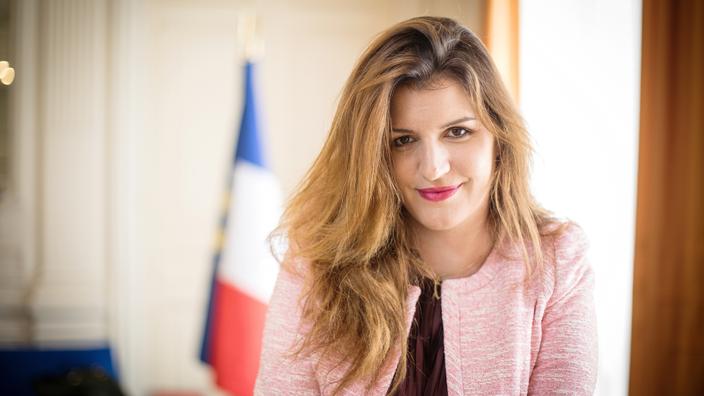 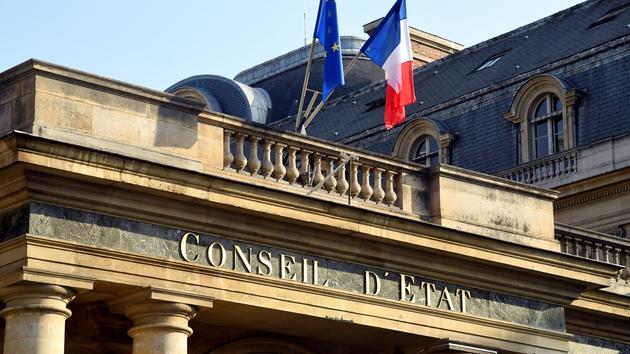 Noëlle Lenoir: "When the Council of State wants to dictate the pace of reforms" 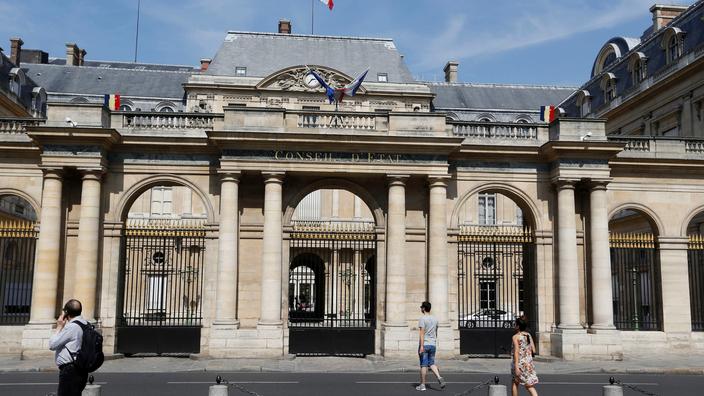 The municipal elections of Cholet annulled by the Council of State 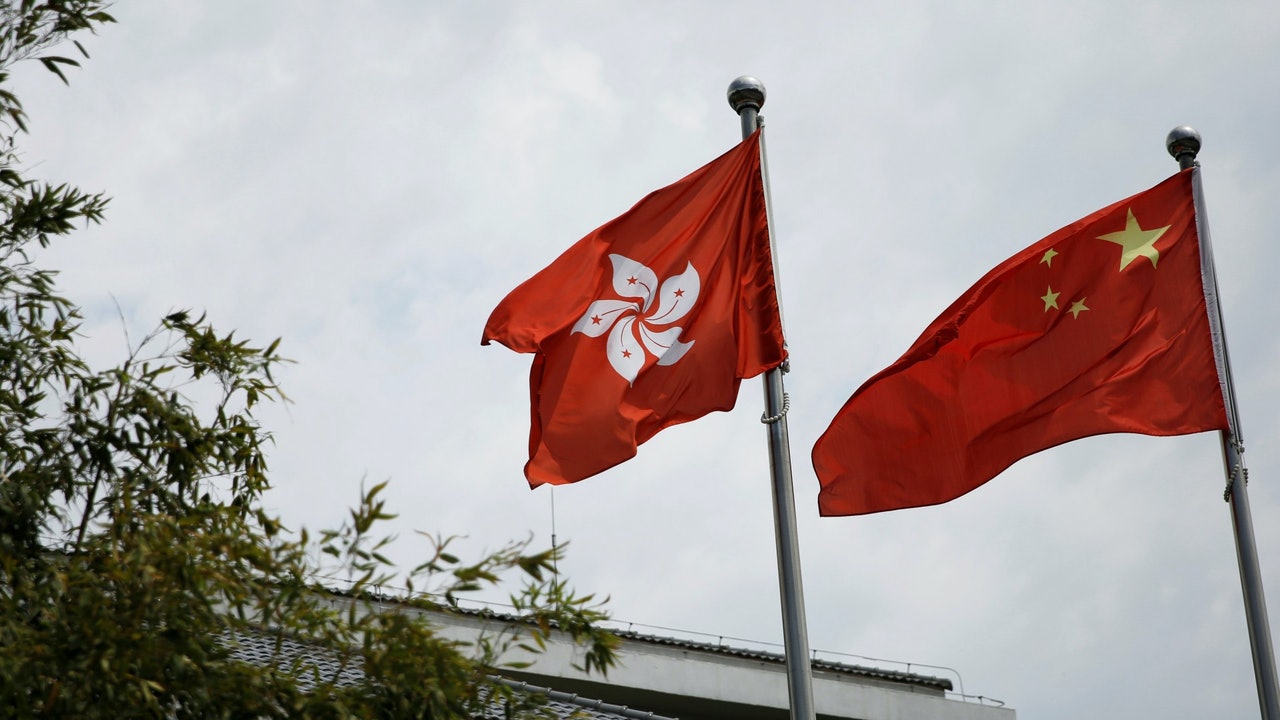