A boy tried to measure his penis with a USB cable - and arrived at the hospital - Walla! health

A boy who wanted to measure the length of his penis did not trust the rulers and decided to do so by inserting a USB cable into his penis. After losing a lot of blood he had to tell what he was trying to do

A boy who wanted to measure the length of his penis did not rely on rulers, and decided to do so by inserting a USB cable into his penis.

A 15-year-old boy was hospitalized after inserting a USB cable into his penis in an attempt to measure its length, the case report in the Urology Case Reports reported.

The boy, who lives in the UK, came to the emergency department at the local hospital with the unusual problem, when in addition to the USB cable inserted into his penis and stuck there, with both ends hanging out, his many attempts to remove it himself caused him to lose a lot of blood.

The hospital staff failed in an attempt to pull out the cable with the help of special tools due to the location of the knots, and he was urgently transferred to the University Hospital of London for further treatment.

There he asked to be tested without his mother's presence, and confessed to the staff that he inserted the cable because he wanted to measure the length of his penis using a cable rather than an external bar out of "sexual curiosity."

The doctors who treated him wrote that the patient was a healthy adolescent with no history of mental disorders.

Can't believe it: this man has had tweezers stuck in his penis for 4 years

The team tried to remove the cable using a rigid cystoscopy - pushing a metal rod into the penis in an attempt to pull the cable - as well as by inserting an optical fiber into the urethra that expands it.

Both attempts failed to remove the cable, due to the connection seen on the X-ray.

And the boy was taken for surgery.

"A pancreatic incision was made along the foreign body and a careful detachment was made through the deeper tissues, splitting the bulbospongius muscle," the doctors wrote - which means that they actually cut the area between the base of the penis and anus and successfully extracted both ends of the cable.

Follow-up scans performed two weeks after surgery revealed no ongoing damage, but doctors indicated the boy would need ongoing follow-up in the future.

Although such cases are rare, doctors have noted that previous cases have shown a variety of objects inserted into the penis in a similar way - such as needles, pins, iron wires and even pistachio shells.

The most common reasons for this are sexual curiosity, attempts to reach sexual satisfaction (usually the state of intoxication) and as a result of mental disorders, the doctors noted.

Inserting objects into the penis for sexual pleasure is called in professional language sounding, and it entails a number of risks - if an object gets stuck inside the penis it can cause a number of problems ranging from burning sensation after urination, large amounts of blood in the urine, and intense pain during erection.

More serious complications, such as holes in the bladder and scarring of the tube carrying urine from the body may require multiple surgeries and extensive reconstruction procedures.

A boy tried to measure his penis with a USB cable - and arrived at the hospital - Walla! health 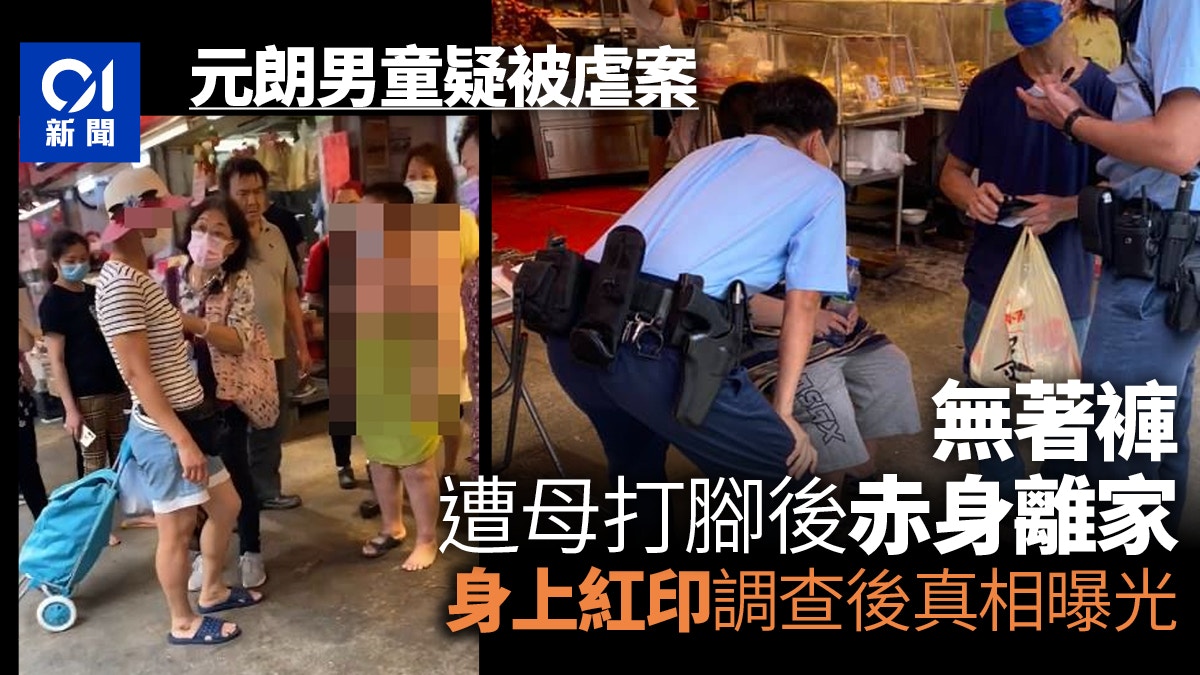 The perfectly plausible scenario that caused a man's penis to get stuck in a bottle - Walla! health

The family of Eitan, who survived the cable car disaster: "He was not abducted, the family's wish is being fulfilled" - Walla! news

A woman who was arrested claims: "A policeman put a hand in my underwear to take out the cell phone - in front of my children" - Walla! news

Eitan, 5, who survived the cable car disaster, regained consciousness and spoke to his aunt - Walla! news