A high-speed line train traveling between Chicago and Seattle derailed as it passed through the state of Montana near the town of Joplin. This was announced by the Amtrak company. At least three victims and several injured. (HANDLE) 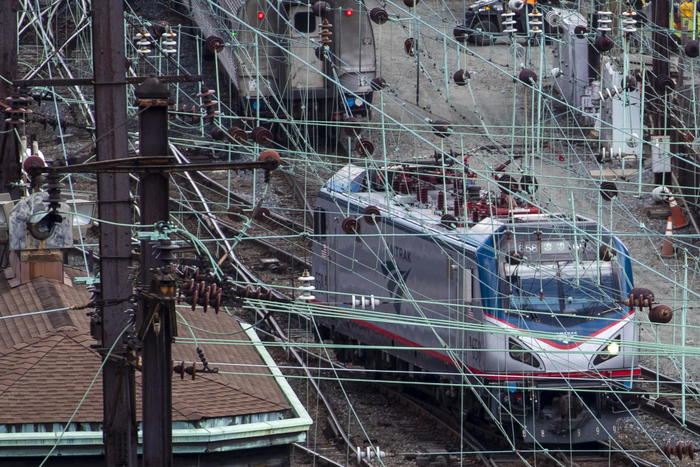 (ANSA) - WASHINGTON, 25 SEPT - A high-speed train that traveled between Chicago and Seattle derailed as it crossed the state of Montana, near the city of Joplin.

This was announced by the Amtrak company.

On board the Empire Builder were 147 passengers and 13 crew members.

Rescue and evacuation operations are in progress.

No details yet on the cause of the accident.

Five carriages ended up off the rails.

Before Amtrak, the Empire Builder was the flagship train of the historic Great Northern Railway which, with its approximately 7,000 kilometers, departs from Chicago, Illinois, and reaches the Pacific, first in Seattle in Washington state and then south in Oregon. in Portland, crossing eight US states and taking 46 hours.

The train, which crosses the Rocky Mountains and Glacier National Park, cannot go beyond 130km / h. 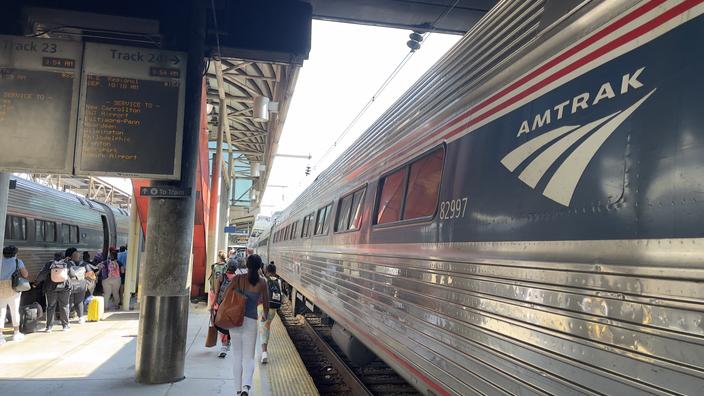 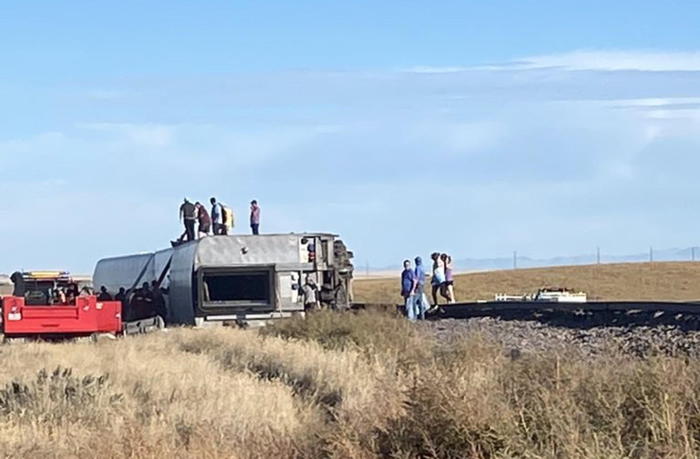 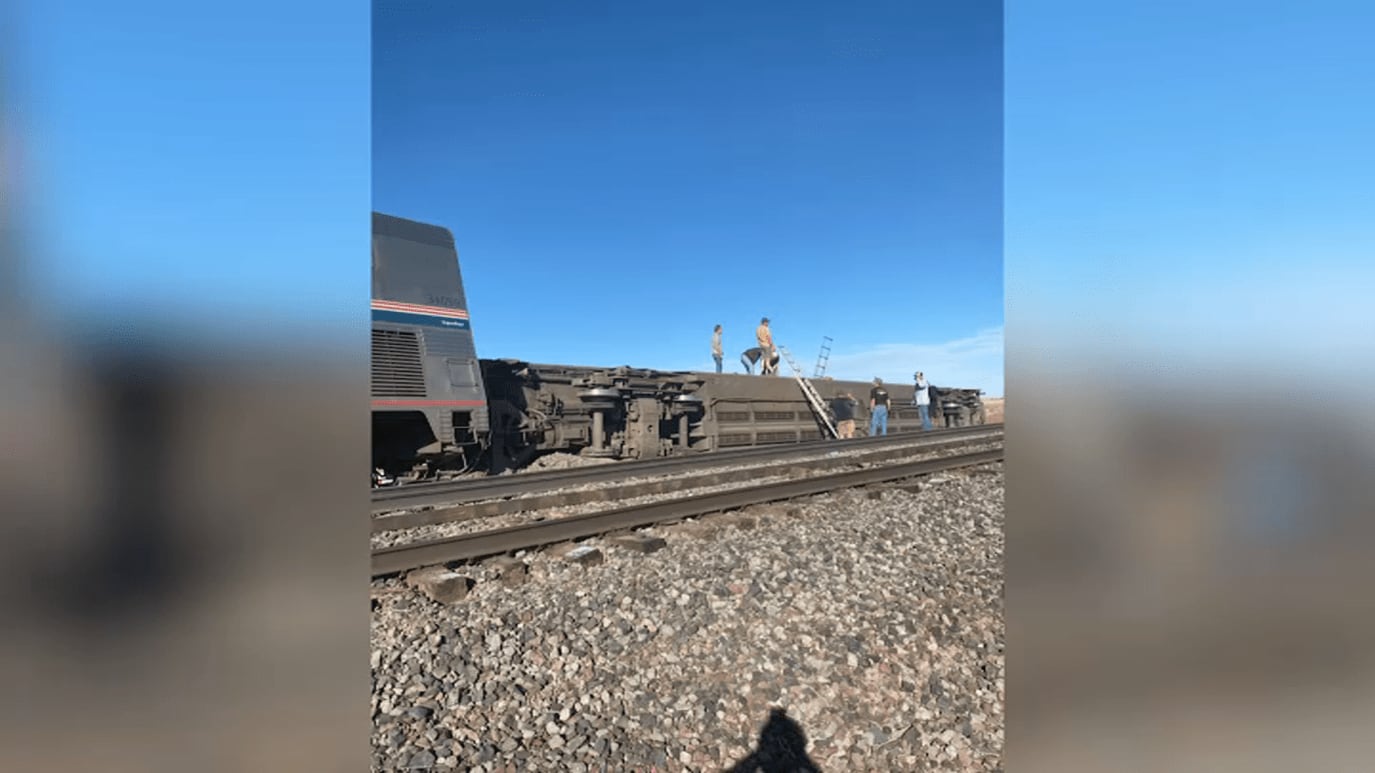 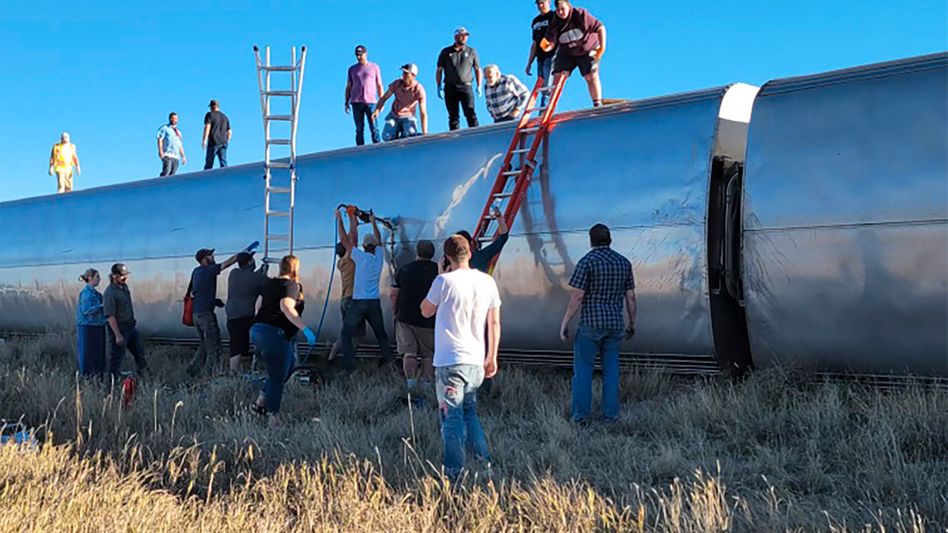 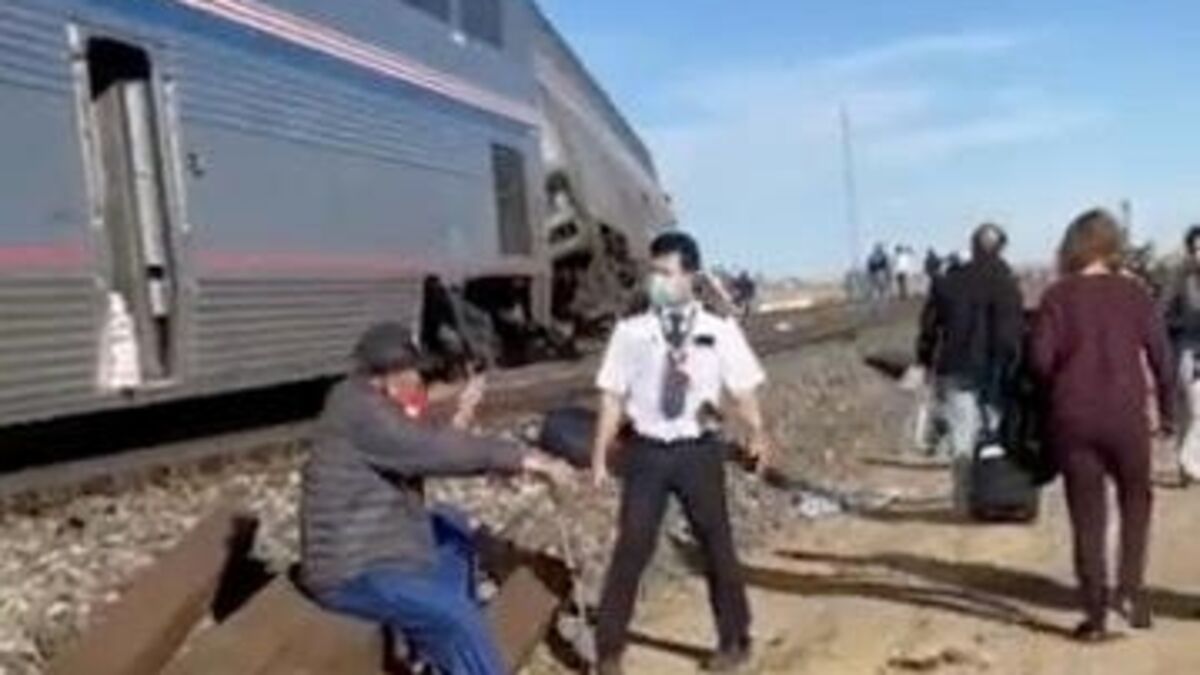