No Green pass in 60 squares in Italy, in Trieste thousands of people

In large cities, such as Milan and Naples, and in smaller municipalities, such as Bassano del Grappa and Francavilla al mare (ANSA) 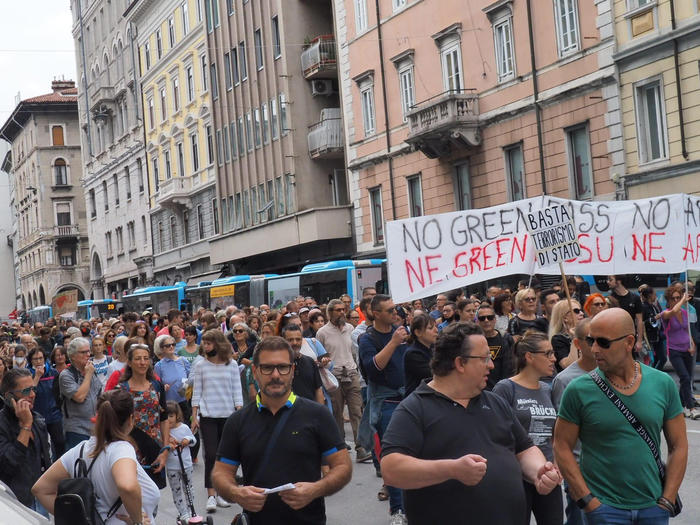 In large cities, such as Milan and Naples, and in smaller municipalities, such as Bassano del Grappa and Francavilla al mare: there are about sixty events called by the no-Green Pass, "Peaceful, spontaneous and non-partisan", and advertised on their Facebook page .

In addition to those taking place this morning in Trieste, there are many appointments announced for the afternoon, between 5.30pm and 6pm. Another group convenes a sit-in in Rome in Piazza San Giovanni at 3pm.

Procession in Trieste with thousands of people. The demonstration ended shortly after 13 with the procession which, after having parked in front of the headquarters of the Fvg Region, broke up. The mayoral candidate Ugo Rossi of the 3V Movement (no Vax) also spoke at the megaphone, right in the square. "We have been part of the coordination of the march since its first appointment, at the beginning of September - he said -. On this occasion we do not carry political flags", announcing that in the afternoon the movement will meet again in the square but it will be to talk about the circular economy.

The exponent of the no vax movement presented himself with a medical collar because of the traumas reported during the riots in front of the post office in the San Giovanni district, in Trieste, on 21 September, when he was arrested, and then released, with the 'accusation of resistance and insult to a public official and aggravated injuries against the carabinieri who intervened outside the office. "They gave me 22 days of prognosis", reports Rossi, who reiterated that he did not want to undergo "this experimental drug", even after 15 October. "I am a freelancer, but for the contrary employees we will continue to network and continue with the legal actions - he explained -.In a year and a half, I have accumulated 20 thousand euros in minutes for not wearing masks or going out of their way during the curfew: this is money that I will never pay, also because I am not allowed to appeal ".

No Green pass in 60 squares in Italy, in Trieste thousands of people 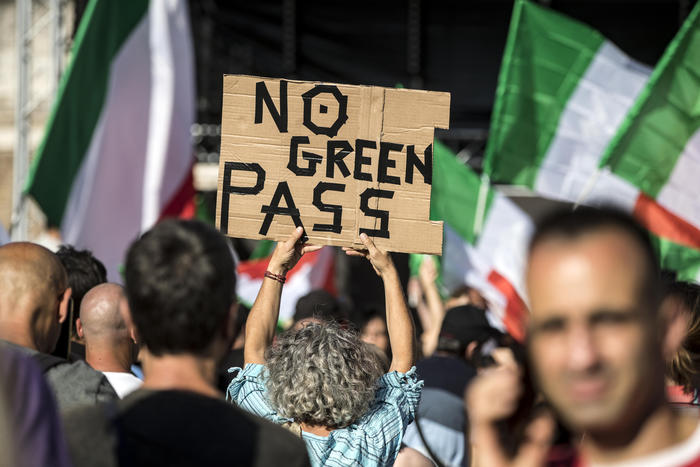 Green pass: the "no" people are back, demonstrations in 120 cities Rising incidence in Italy: government wants teachers to be vaccinated 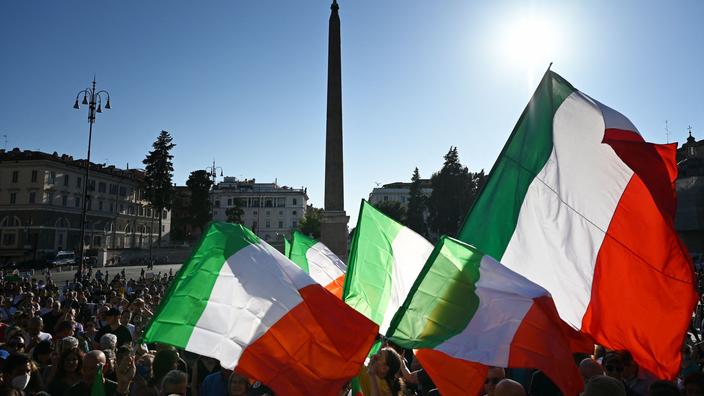 Demonstrations in Italy against the health pass

No green pass protest in Trieste 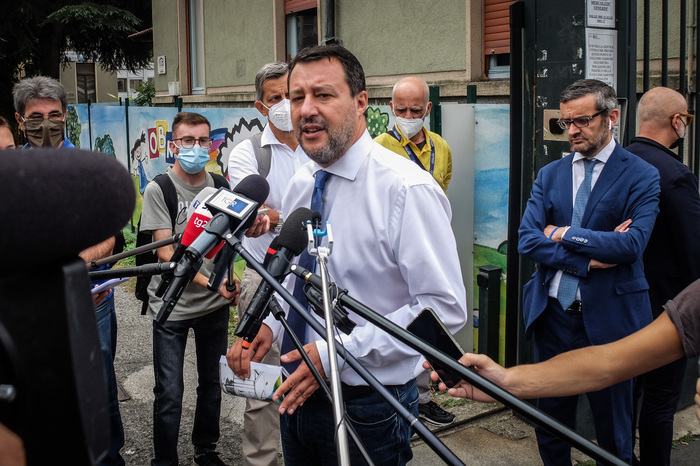 Lega: Salvini, with Giorgetti only cheering divides us 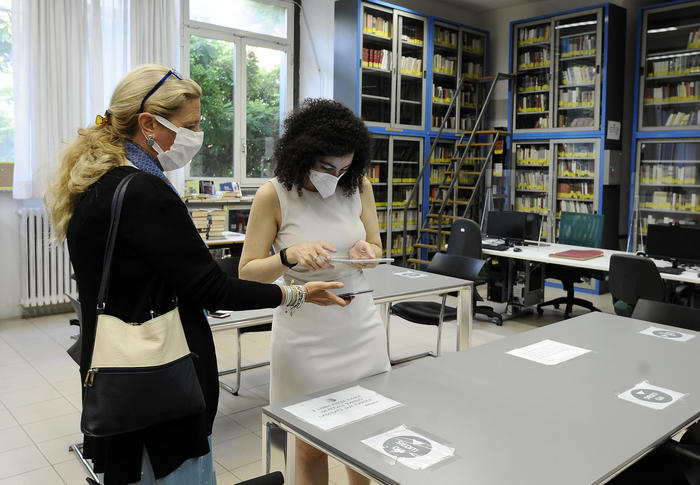 Green pass at school, thermoscanner and tablet in a high school in Rome