Gil Ofarim is said to have been attacked in Leipzig's Westin because of a chain with a Star of David. Individual employees of the hotel tried to show their solidarity with an Israel flag - even though Ofarim is German. 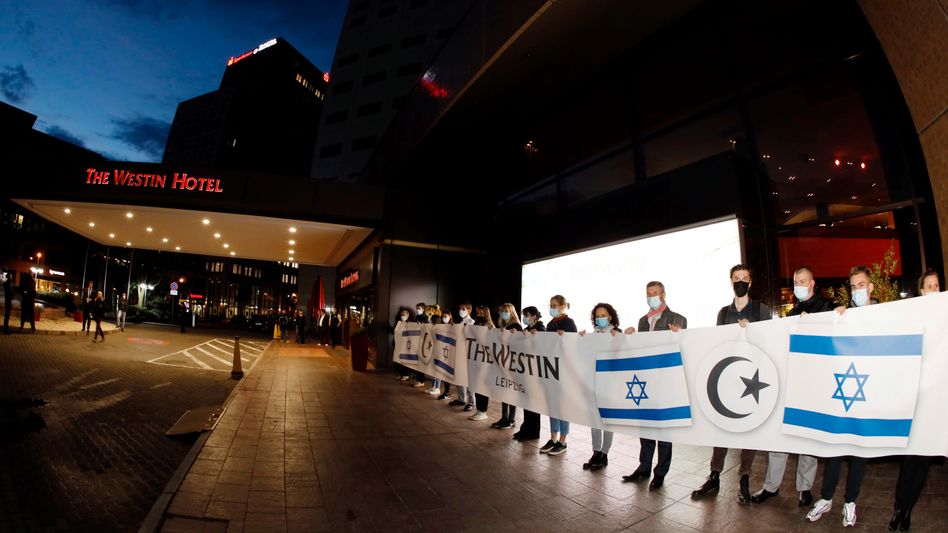 After the anti-Semitism allegations against the Westin Hotel in Leipzig, the Central Council of Jews criticized the company's reaction.

"After the anti-Semitic hostility towards a Jew in Germany, the hotel can think of nothing else than to print the Israeli flag and symbols of Islam on a banner," said the President of the Central Council, Josef Schuster, of the German Press Agency.

The Leipzig synagogue is within walking distance of the hotel.

Ofarim had previously reported in an Instagram video that an employee at the Westin Hotel in Leipzig had asked him to wrap his chain with a Star of David.

His video caused a sensation nationwide.

As a result, employees of the hotel held up a banner in front of the building on Tuesday evening at a solidarity rally, on which the flag of Israel and the Islamic crescent could be seen next to the hotel name.

Schuster said there was apparently little awareness at the hotel that Jews were part of German society.

"We are also more than irritated that the hotel has not yet made a clear apology to Gil Ofarim."

The police started investigations and, according to their own statements, wanted to submit the documents to the public prosecutor for a legal review on Wednesday.

The Westin Hotel has now responded and put two employees on leave for the duration of the criminal investigation, said a spokeswoman for the Marriott group to which the house belongs.

In response to a request from SPIEGEL, she said that the hotel's team was holding talks with everyone who was present at the time in question.

The hotel is in close contact with Ofarim's management.

After the allegations became known, hundreds of people gathered in front of the hotel on Tuesday evening.

They wanted to express solidarity with the musician and Jewish people in Germany.

Ofarim's video was widely shared on social media, and a number of politicians spoke out.

Saxony's Interior Minister Roland Wöller (CDU) hopes that the musician will file a complaint so that the police can investigate the process: "Saxony is a cosmopolitan country."

Economics Minister Martin Dulig (SPD) wrote on Twitter that it made him angry what happened to Ofarim.

He spoke for the vast majority of the people in Saxony when he apologized on behalf of the anti-Semitic humiliation.

Ofarim is a German rock musician and the son of the Israeli singer Abi Ofarim, who died in 2018, and his third wife Sandra. 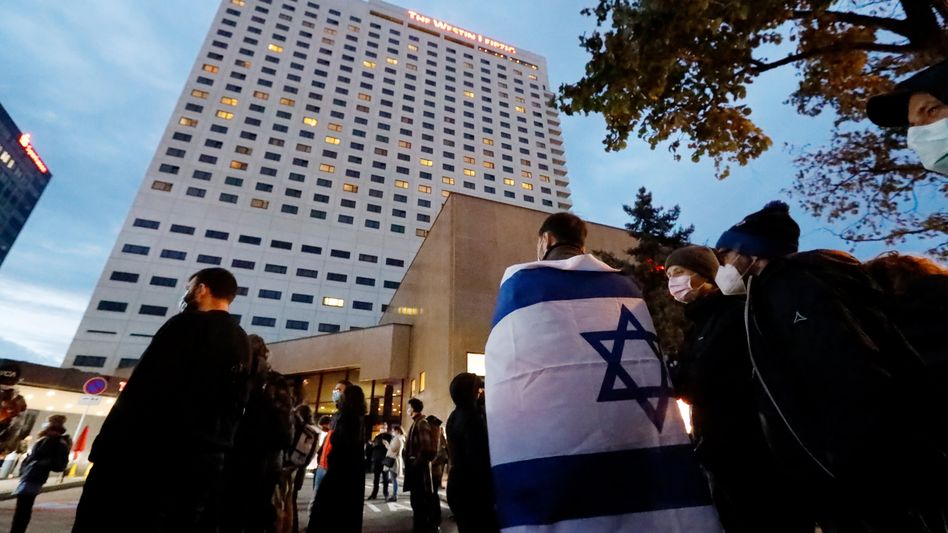 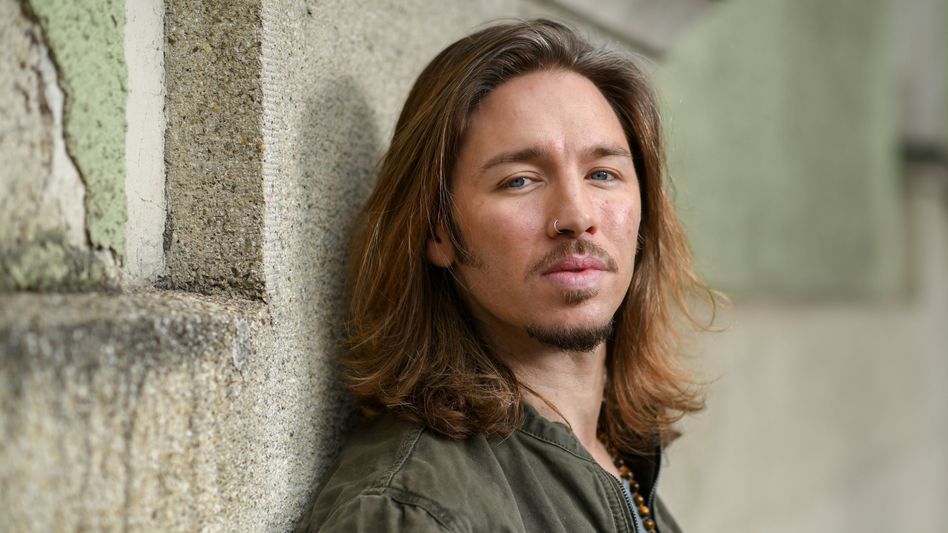 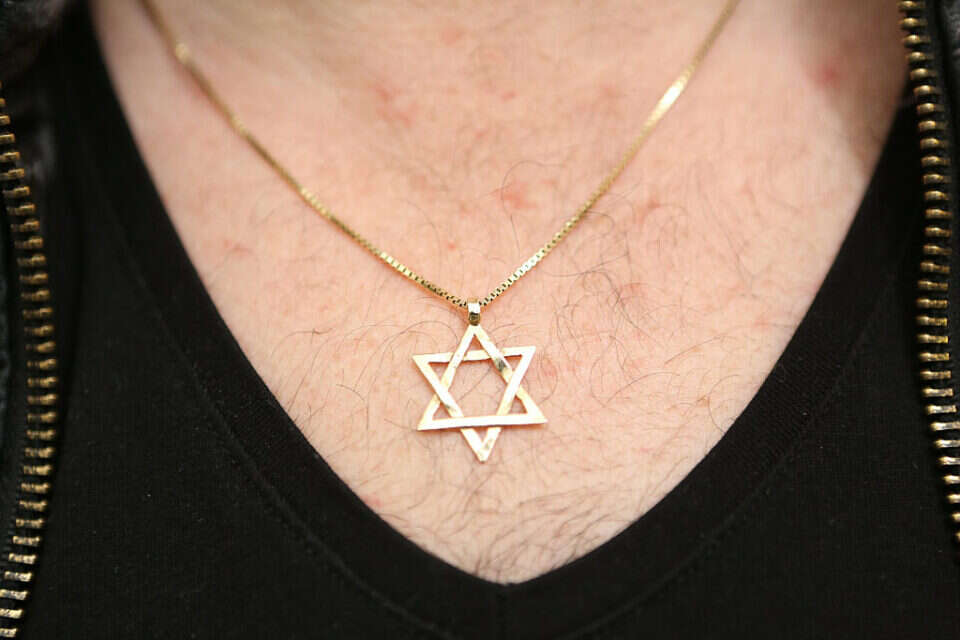 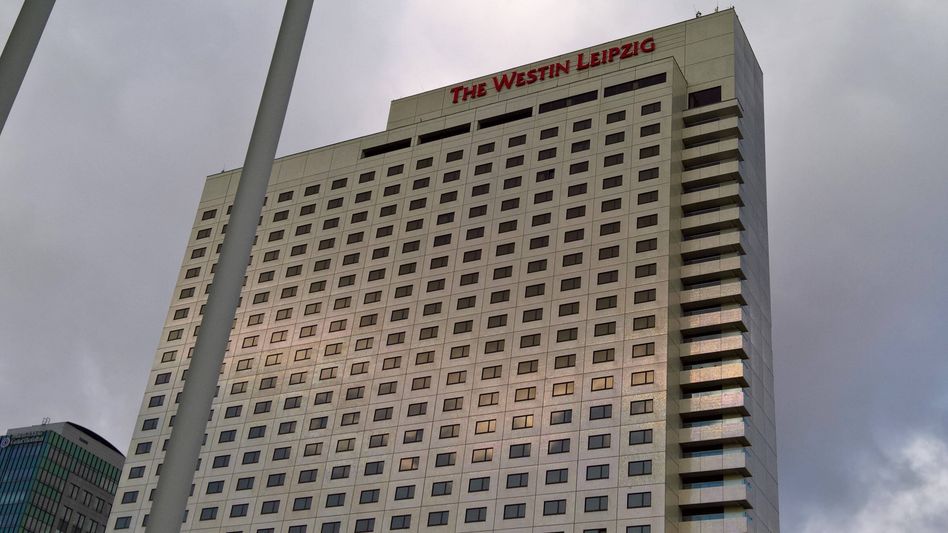