Coronavirus in Bavaria: test refusers are treated as truants

What applies to schoolchildren who have not been vaccinated or have recovered - but do not want to be tested for the coronavirus either? In Bavaria, fines are threatened after a period of reflection. 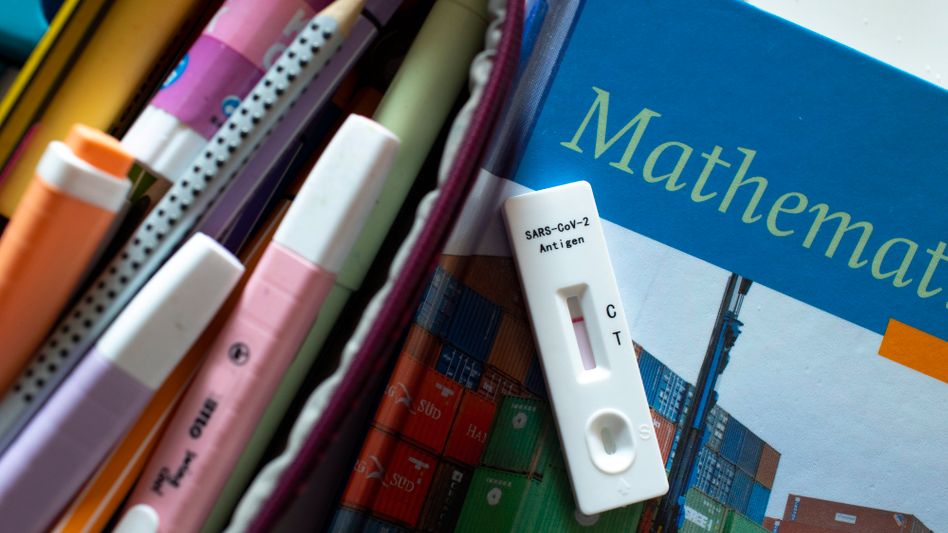 The 3G rule applies in Bavarian schools: Only those who have been vaccinated, recovered or tested are allowed to take part in lessons in the classrooms.

What happens to the children who do not fall into any of these categories?

Whose parents don't want their little ones to be tested?

The state government recently made this clear - the regulation is not undisputed.

Which rule is it about?

"Pupils who have not been vaccinated or recovered, do not undergo the necessary tests and therefore cannot take part in lessons, are therefore fundamentally violating their compulsory education," says the reason for the latest amendment to the Bavarian Corona Ordinance on October 5.

This means that those who refuse to test are treated as truants.

A spokesman for the Ministry of Culture told SPIEGEL that it is not a matter of a new rule, but rather a specification.

The ministry announced that “endeavors are made to ensure that all pupils whose health is able to do so take part in face-to-face classes again,” said the ministry.

The quality of education, success in school and classroom teaching belonged closely together.

There are exceptions, among other things, for schoolchildren who are ill as well as those with »special educational needs«.

How should schools deal with test refusers?

The Bavarian Ministry of Education announced that the cases should be treated like other violations of compulsory schooling.

As a consequence, the "known instruments of school law" would come into consideration.

The children and adolescents are also no longer entitled to distance learning.

Truants could be subject to "educational and regulatory measures" or fines, according to a letter that the schools received from the ministry.

However, there is no "compulsory test" - no one is forcibly brought to school or tested.

The schools could give those affected a cooling off period up to the All Saints holiday (November 2nd to November 5th), it said.

How are the reactions to the regulation?

The President of the Bavarian Teachers' Association, Simone Fleischmann, welcomes the regulation in principle: "We have to have very clear legal provisions," she told SPIEGEL. Up until now, the headmasters had to decide on a case-by-case basis how to deal with those who refused to test. It is good that there is now a clear standard that can be used as a guide. However, one must also note that the proportion of parents who openly communicated that they did not want to test their children was comparatively small. Others would simply call their children in sick instead. In these cases, the new regulation is of little help.

Henrike Paede, the deputy state chairman of the Bavarian Parents' Association, speaks of a "very difficult topic". She expressed the fear that "pupils will become victims of their parents" and that they might get caught between the fronts or even not receive any lessons for a long time. Paede assumes, however, that many schools - even without the obligation to do so - will maintain distance teaching in some way.

According to a report by Bayerischer Rundfunk (BR), the FDP in the Bavarian state parliament finds the corona tests in schools useful, but still considers the new regulation to be problematic.

Such a far-reaching regulation could possibly be overturned again quickly before the Bavarian Administrative Court, said education politician Matthias Fischbach the broadcaster.

The AfD is therefore also of the opinion that the regulation will not withstand legally, and described the measure as "purest arbitrariness".

How many students are affected?

The group of test refusers is apparently relatively small.

Around 0.28 percent of the students would not take part in face-to-face classes due to exemption, leave of absence or lack of willingness to take tests, the Bavarian Ministry of Education and Culture told SPIEGEL, citing a current survey.

There are no further differentiated figures.

With around 1.6 million students in Bavaria, more than 4,000 are affected.

The problem is present in the everyday life of teachers, says Simone Fleischmann from the Bavarian Teachers' Association.

It is also about the dynamics in the middle school classes: If only one young person refuses the test and therefore does not come to school, others would see this as an incentive to do the same - even if he or his parents had no problem with the 3G regulation beforehand have had.

What about in other federal states?

Due to the federal system there are no uniform regulations.

In contrast to Bavaria, not all federal states have compulsory attendance.

In Hamburg, for example, it will not be fully valid again until October 18.

The North Rhine-Westphalian Ministry of Education writes on its website that it reminds the parents of untested pupils "on their responsibility for their child's regular school attendance and the dangers for school and educational success."

Here, too, the children and young people are not entitled to individual distance lessons.

Thuringia, on the other hand, lifted the general corona test requirement in schools in September.

Depending on the pandemic situation, the rules can be tightened again.

Coronavirus in Bavaria: test refusers are treated as truants 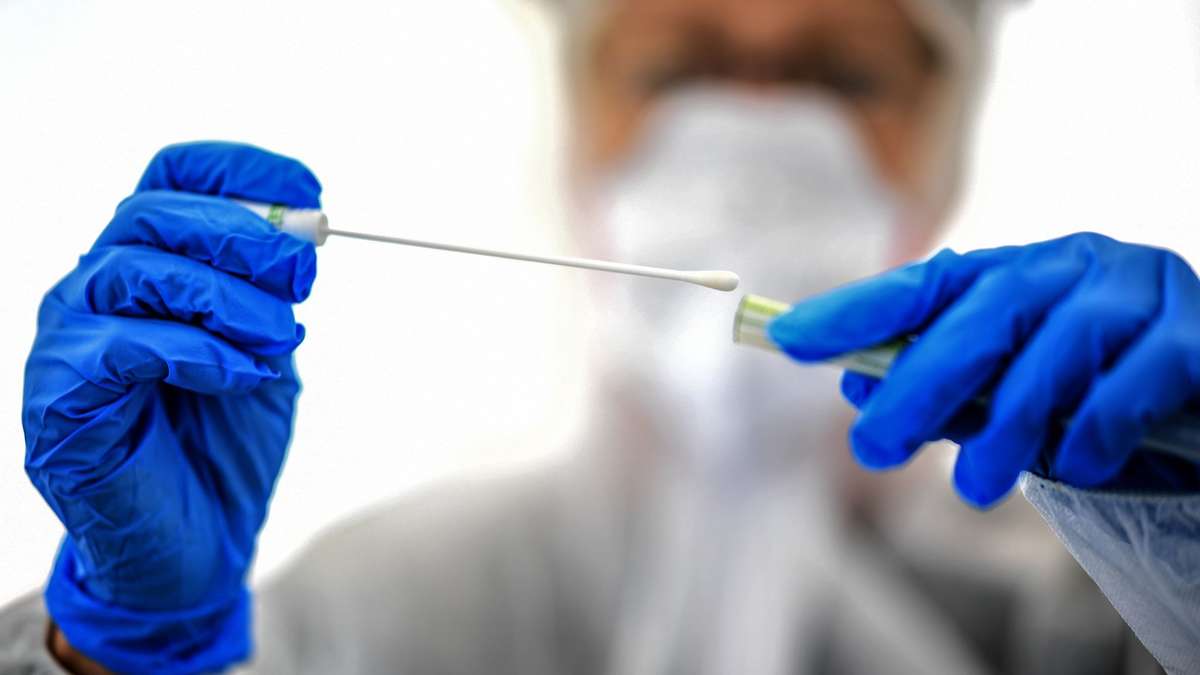 Flu wave and Corona: More and more children end up with the doctor when they have symptoms - "That is overwhelming for all of us" 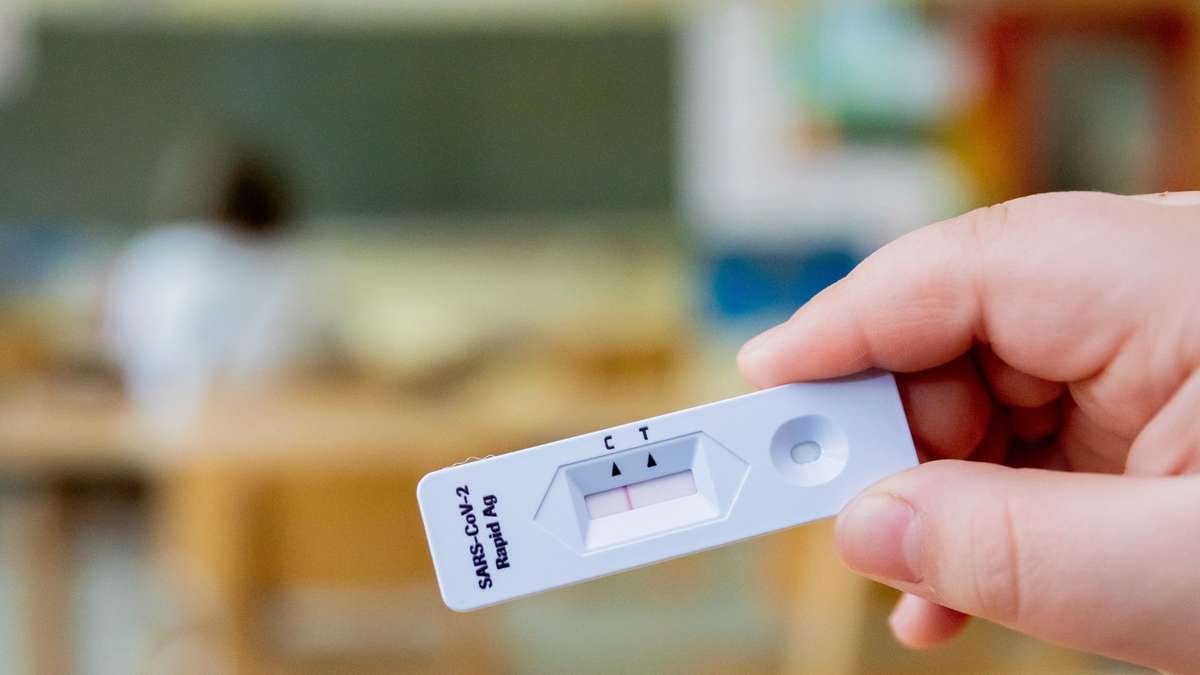 No high school diploma for corona test refusers? Mother fears that her daughter will graduate from school 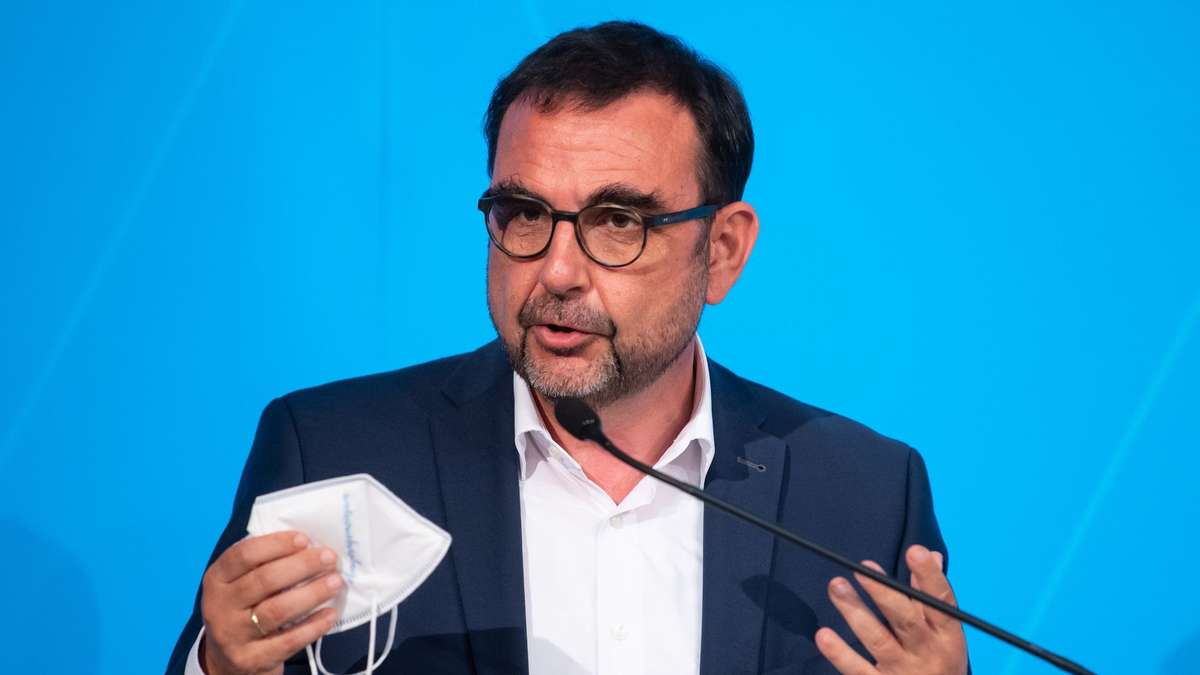 Obi, Bauhaus and Co .: These are the Corona rules for hardware stores in December 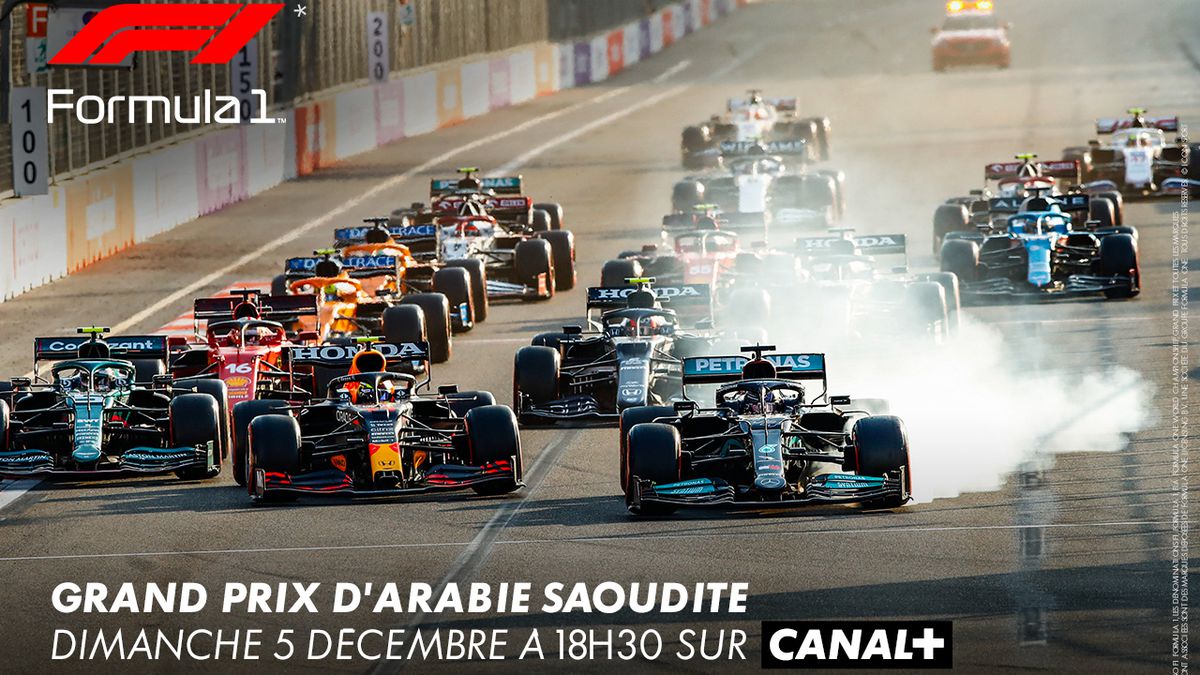