Lioness Fiona gave birth to three young animals in the Gelsenkirchen Zoo. But visitors do not get to see the offspring yet. 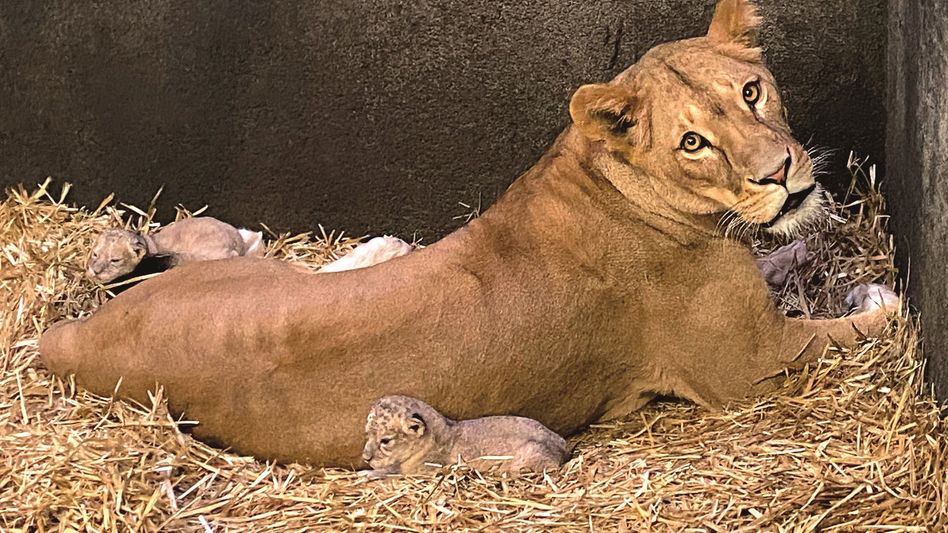 The Gelsenkirchen Zoo is happy about three lions offspring.

The triplets were born on Friday in the Zoom Erlebniswelt zoo and are doing well, the zoo announced on Monday.

Lion mama Fiona takes exemplary care of the three and does "everything as nature intended," said veterinarian Judith Wabnitz according to the announcement.

Nevertheless, complications cannot be ruled out in the beginning.

The first two young animals were reportedly born in the early hours of the morning on Friday, a third followed a few hours later.

The sexes of the triplets have not yet been determined.

»Observe developments closely from a distance«

At the beginning it is important to leave mother and young animals alone, so it will take some time until the first examination of the three, it said.

The kittens, which are only a few days old, are still in the barn, protected from the eyes of the visitors.

"There we can watch the development closely from a distance," said Wabnitz.

The lioness Fiona has lived in Gelsenkirchen since 2019 and got on well with the young animal father Bantu from the start.

Together with her twin sister, Lissy, she came to the Ruhr area from the Swedish zoo in Kolmarden. 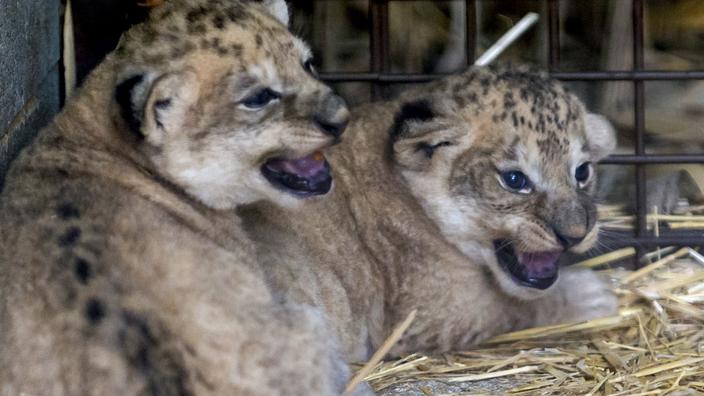 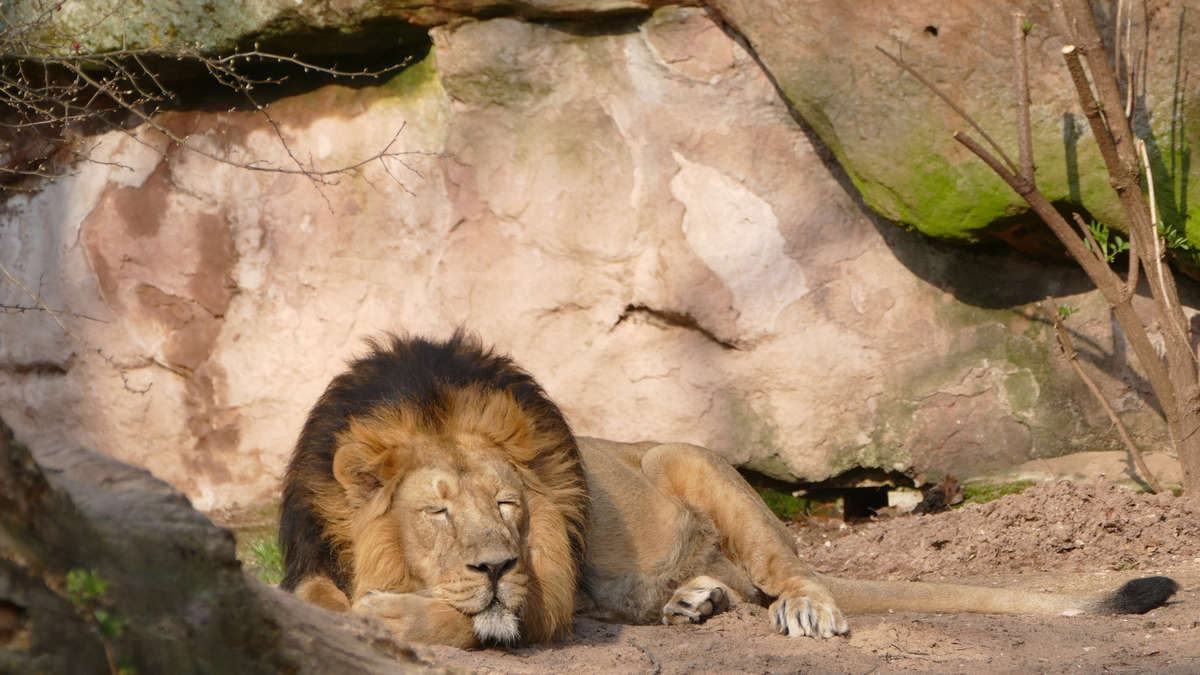 An endangered Brazilian monkey has arrived in Jerusalem - Walla! Tourism

Broke into the lion enclosure at the zoo and threw dollars at a lion: "My king, I love you" - Walla! news 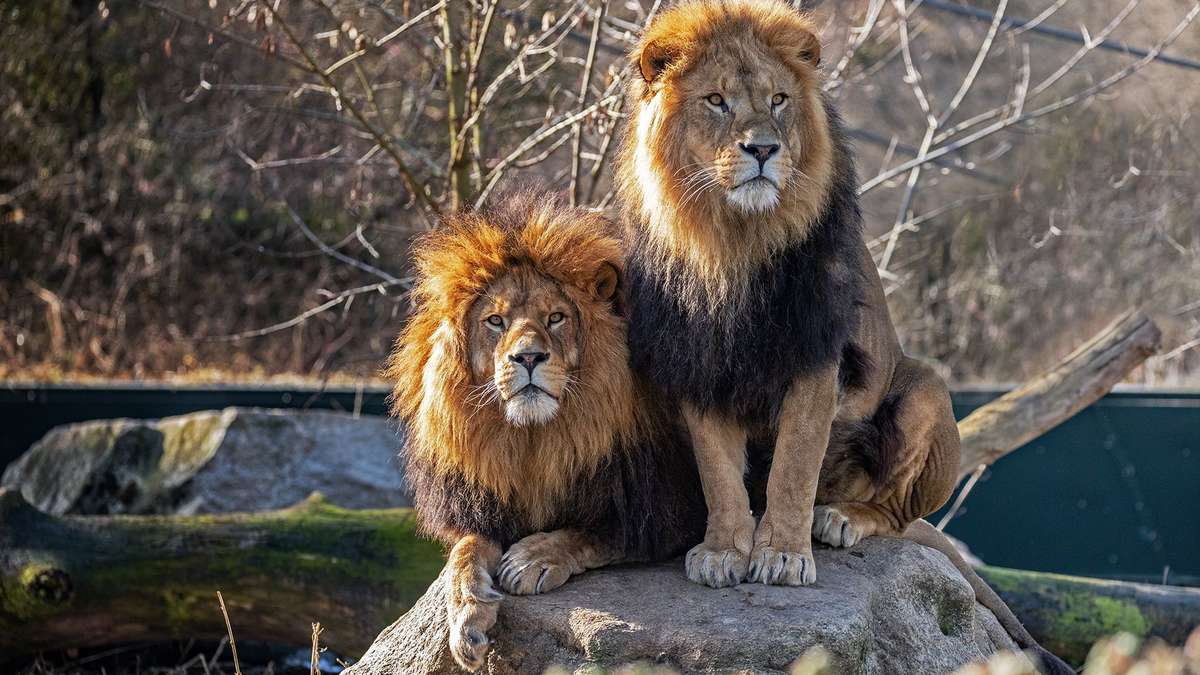 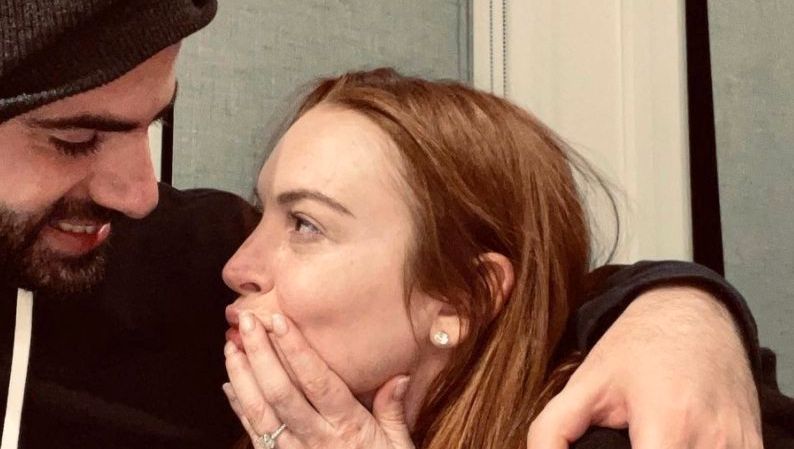