The so-called Geisenrücke became the ship's undoing: A tanker is stuck in the Rhine near St. Goar. The fairway was closed.

A tanker loaded with almost 1,300 tons of diesel got stuck in the Rhine near St. Goar on Sunday evening.

The reason is a driving error, as the water police announced.

The fairway on the left bank of the Rhine was closed.

The ship was said to have drifted onto the so-called Geisenrücke, a rock in the Rhine river near the famous Loreley.

There was no leak, and according to the police, no one was injured.

According to initial findings, the crew had underestimated the very narrow and current-intensive route.

The ship could only be salvaged in daylight, said a spokesman.

The five-person crew had to spend the night on board. Tanker stuck in the Rhine recovered

Tanker stuck with almost 1300 tons of diesel on board

After an accident: the Rhine remains closed for the time being

Rhine still closed after an accident: "All available forces" 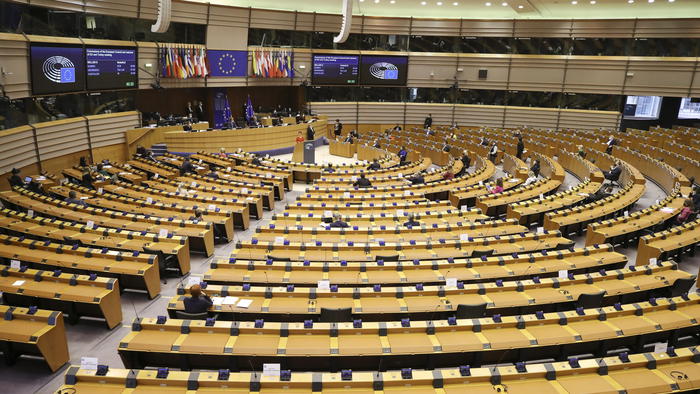 EU Court suspends obligation to use Green pass to Pe 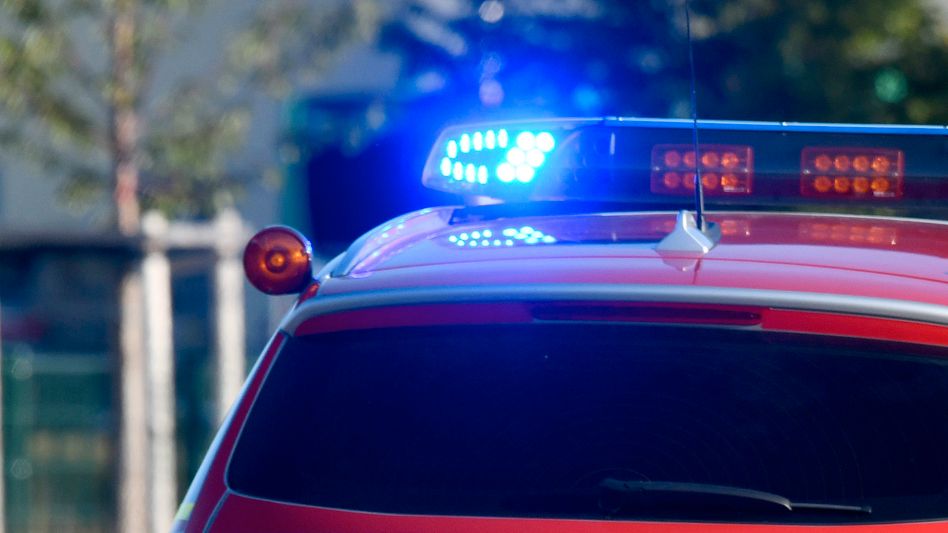 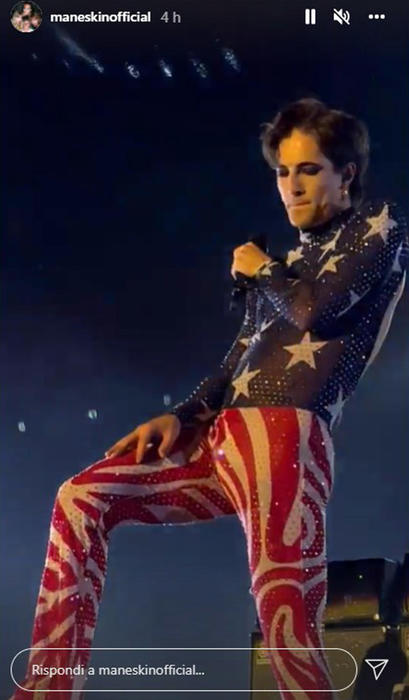 The Maneskins on the stage of the Stones bewitch Las Vegas