Almost 30 years ago a man was shot near Düsseldorf. Who was the victim? The investigators hope to get new clues in the case - thanks to a digital reconstruction. 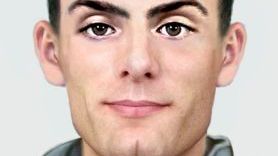 Digital reconstruction: the face of the murder victim

With the help of the victim's face, the police are hoping to solve an almost 30-year-old murder case.

The dead was discovered in 1992 by a farmer on the edge of a field next to the A52 in Kaarst near Düsseldorf, the police and public prosecutor announced in Düsseldorf on Monday.

The 25 to 35-year-old man was shot several times in the neck.

The police said at the time that he was "downright executed."

To date it has not been possible to identify the victim.

The victim could have come from the Balkans

But now the State Criminal Police Office of North Rhine-Westphalia has been able to digitally reconstruct the man's full face, the investigators announced.

He had short, dark hair and a bald head.

At that time, apart from 60 D-Mark cash, two Spanish coins, a French coin and an opened pack of cigarettes, he had no objects or papers with him.

According to the information, the man probably drove towards Mönchengladbach with his later murderer.

Apparently the victim and perpetrator had then walked to the edge of the forest, where the stranger had to kneel down until the deadly bullets hit him from behind.

Investigations so far suggest that the victim may have come from the Balkans. 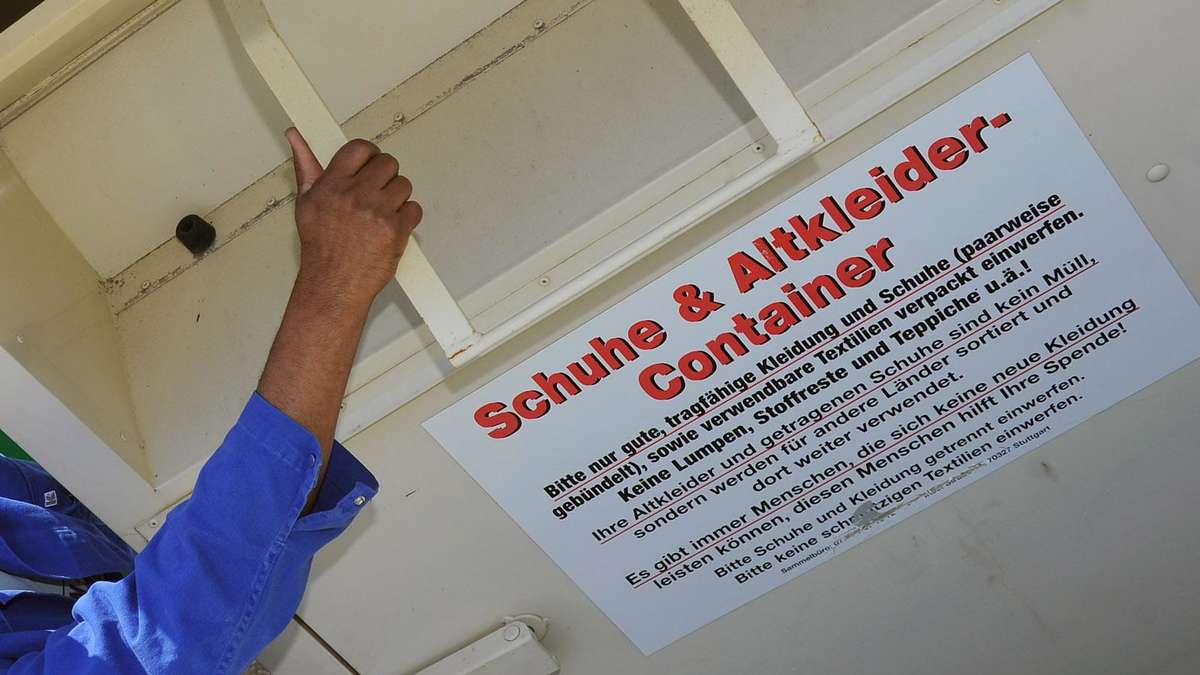 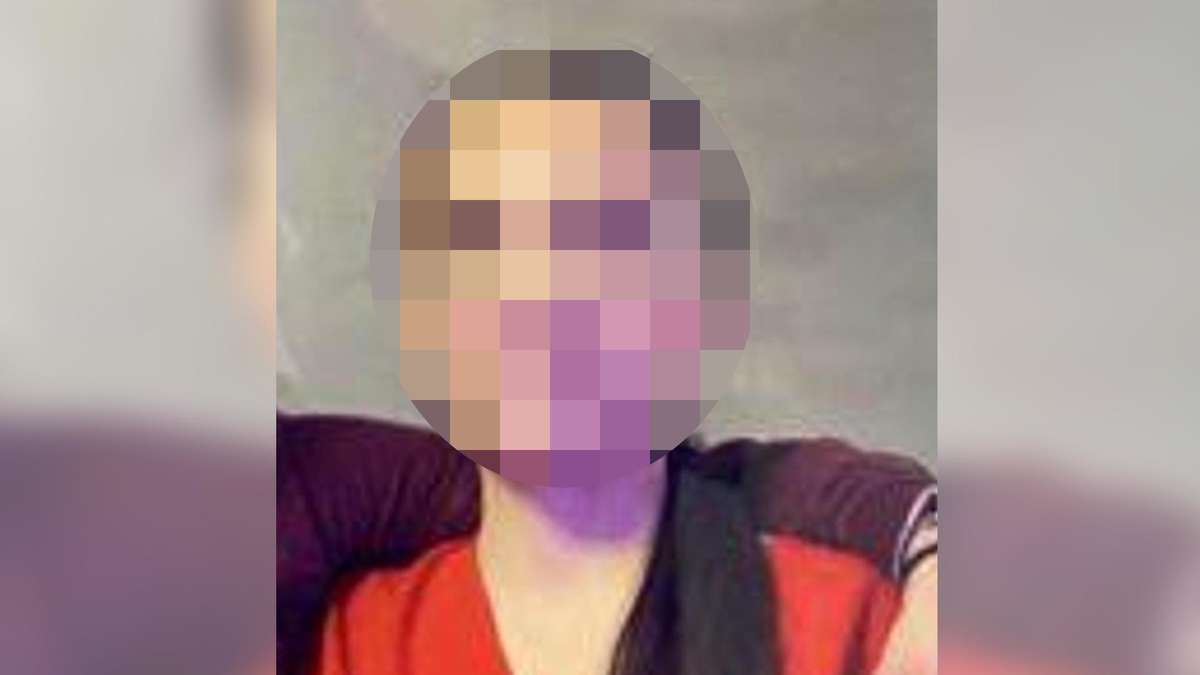 Police describe a mysterious encounter at the train station: Laura (20) disappeared without a trace since Saturday night

Kachelmann: An extreme event loomed before the flood Swept away by the floods: missing woman from the Ahr valley found dead in Rotterdam

Swept away by the floods: missing woman from the Ahr valley found dead in Rotterdam 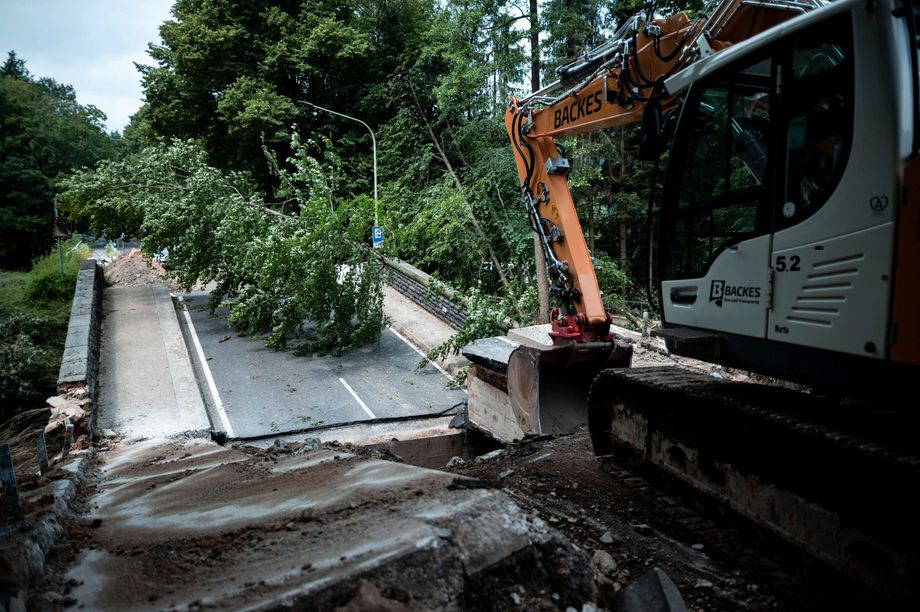 Pictures of the flood disaster: The damage caused by the flood