Gabby Petito was missing after a US road trip with her boyfriend. Her body was found a short time later in a national park. Now there are more precise insights into the cause of death of the 22-year-olds. 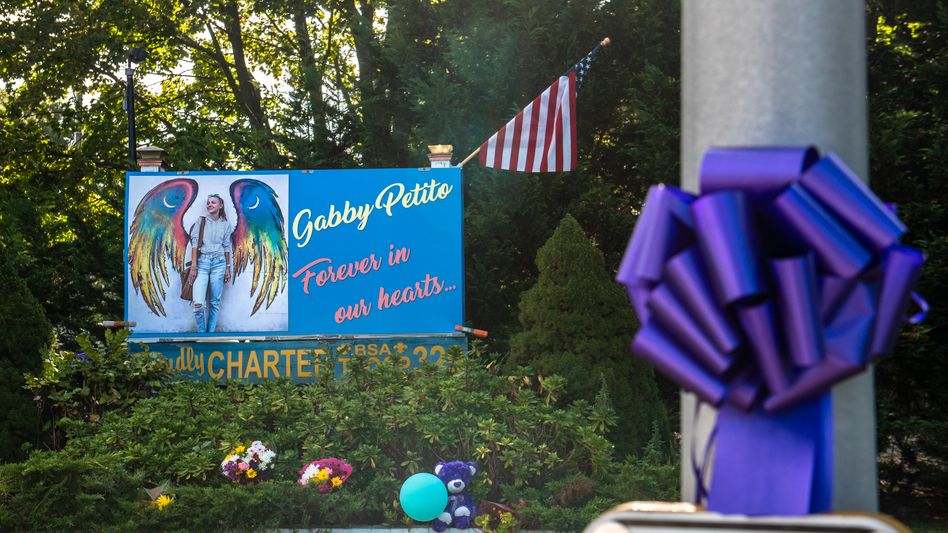 In the case of Gabby Petito, who was found dead after a road trip in the USA, the cause of death has been determined. The 22-year-old was strangled, said forensic doctor Brent Blue on Tuesday in the US state of Wyoming. The exact time of death is open. It is believed, however, that Petito was killed three to four weeks before her body was found in a national park in mid-September. A few weeks ago, forensic medicine had announced that it had assumed a homicide in the case.

The Gabby Petito case has attracted a great deal of attention in the United States and around the world.

Petito and her boyfriend had set out on a trip through the USA in the summer, which they documented on social networks.

The 23-year-old returned from the trip alone at the beginning of September, refused to give any information about the disappearance of his girlfriend and then disappeared himself.

»We are only entrusted with determining the cause of death (...).

Who committed the homicide is a matter for the law enforcement authorities, "said medical examiner Blue.

Images from a police officer's body camera had emerged from the couple's trip.

The police stopped Petito and her boyfriend on suspicion of physical violence after an argument between the two. 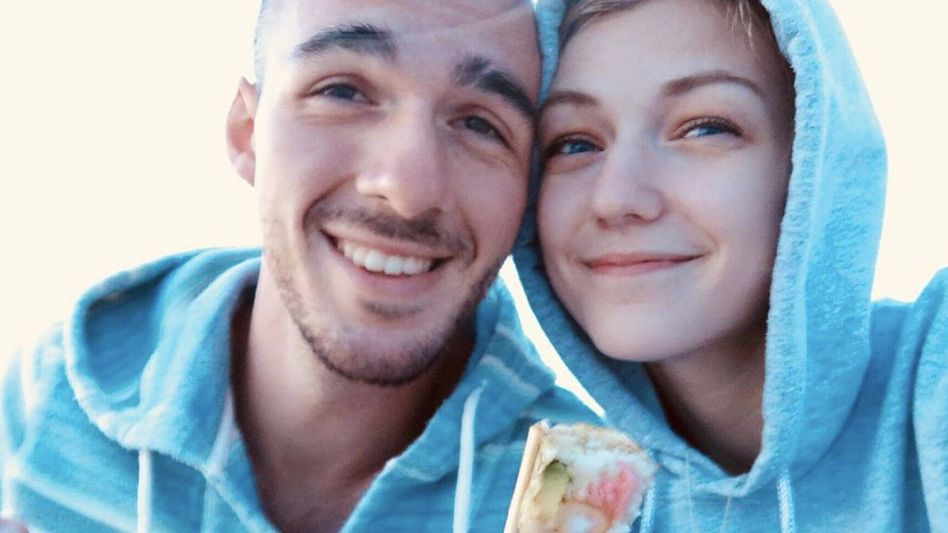 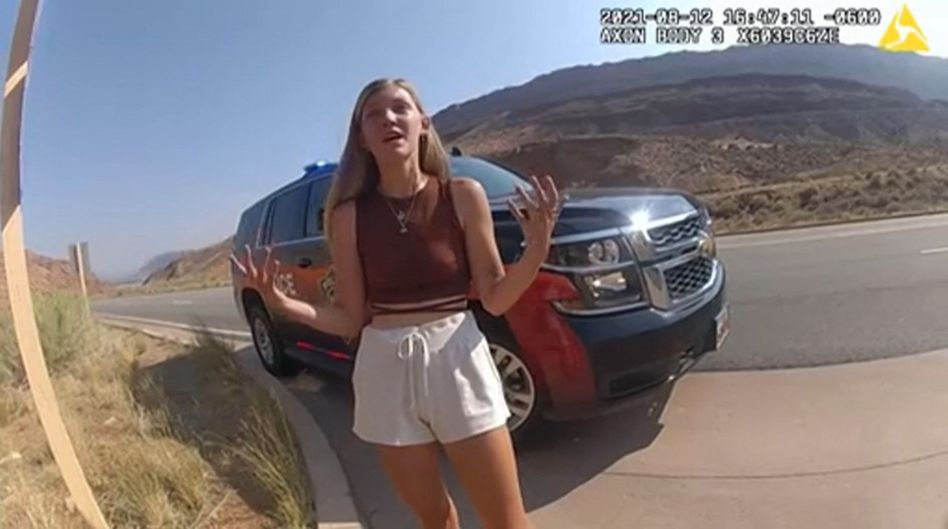 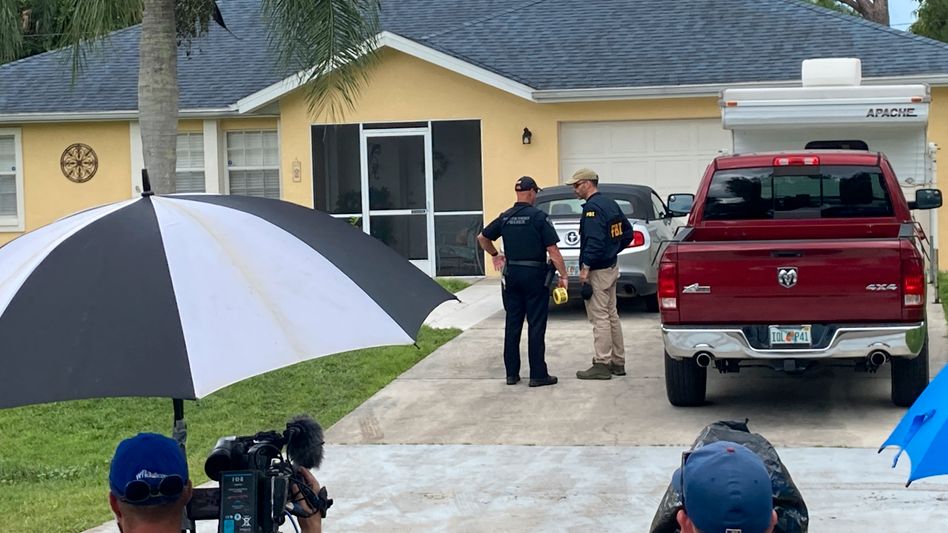 Gabby Petito murder case: Brian Laundrie is said to have shot himself 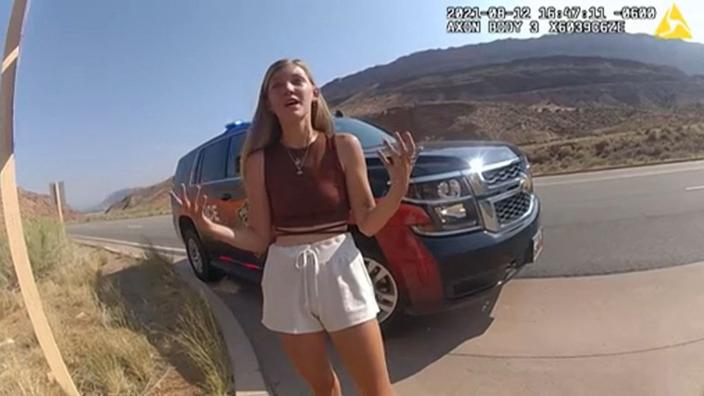 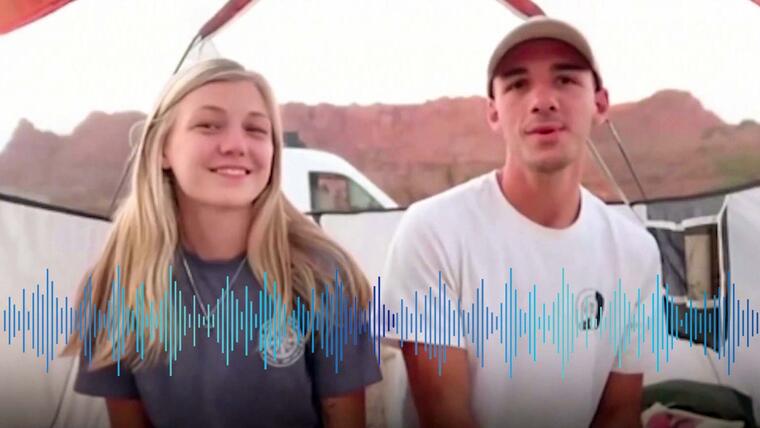 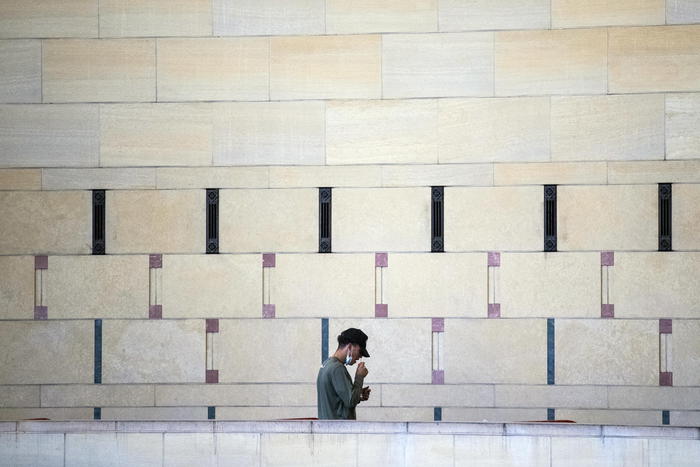