"Nothing prevents Crown Princess Amalia from marrying a woman if she so wishes." (HANDLE) 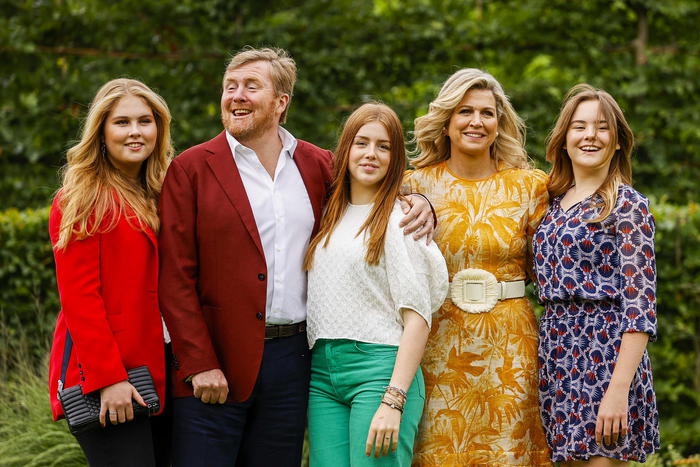 (ANSA) - BRUSSELS, OCTOBER 12 - "Nothing prevents hereditary princess Amalia from marrying a woman, if she so chooses".

This is what the Dutch daily De Telegraaf writes referring to the statements of the Dutch Prime Minister Mark Rutte who was asked a series of questions by parliamentarians on possible problems related to the succession of others.

The VVD party wanted to know from the Prime Minister whether the Dutch heir, Princess Amalia, 17, would have to renounce the throne if she intends to marry a partner of the same sex.

"It is not a problem for the government", stressed Rutte, reporting that the issue does not concern Amalia in particular and that the position of the government applies to every heir to the throne, both male and female.

Gay marriage has been legal in the Netherlands since 2001. (ANSA). 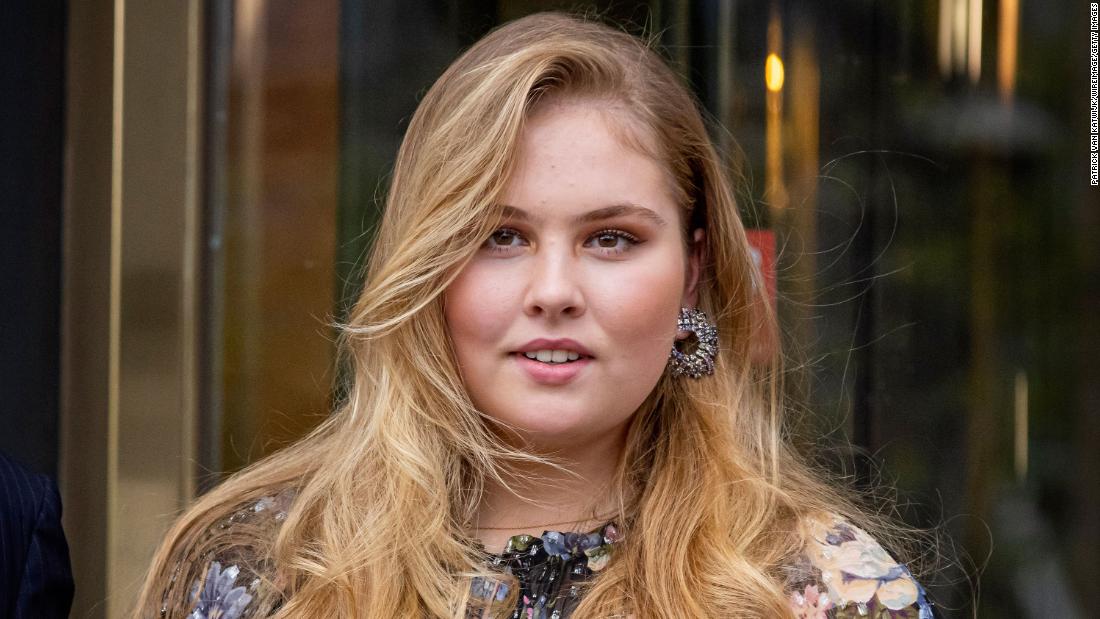 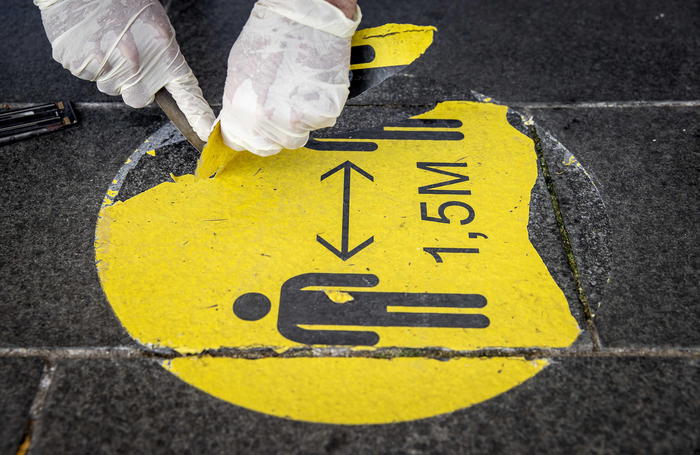 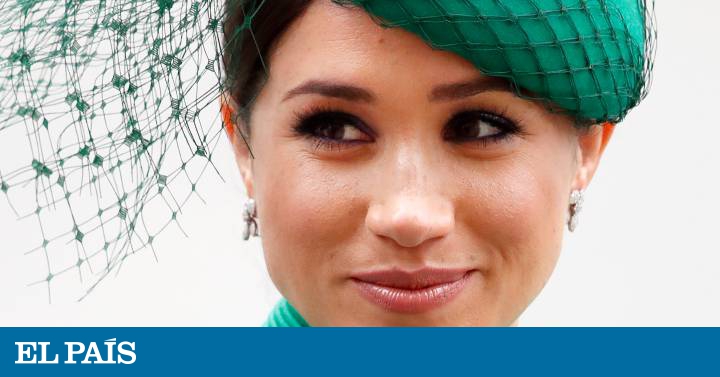 From television stewardess to Duchess of Sussex: Meghan Markle's 40 years, in pictures