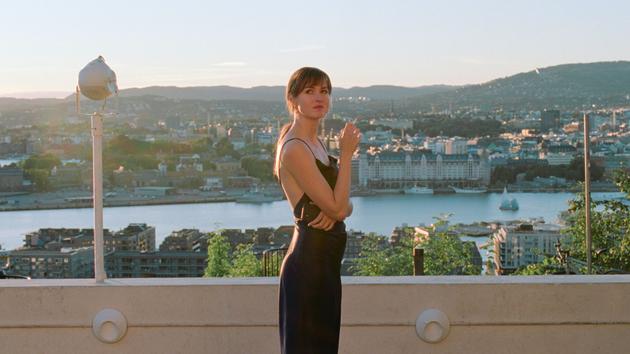 That, she moves too much.

It's a drop of mercury.

She studied medicine, became interested in psychology, became a photographer.

Here she is a bookseller.

She doesn't know what she wants.

That is its charm.

Aksel, who lives with her, would like to start a family.

She doesn't think about it for a second.

Having children, no, but how's your head going?

He is the author of comics whose hero is a lynx and which evoke Robert Crumb. She will leave him, a bit like that, for no real reason. Or maybe because she met a great defender of antlers in a marriage where she got encrusted by chance. They drank too much champagne. They laughed, shared secrets they forgot the next day. Renate Reinsve occupies the screen from A to Z. Who will complain?

This Nordic Anaïs Demoustier drags all hearts after her.

They come out in pieces.

We forgive him everything.

His whims are the rule.

The serious will be for tomorrow.

Don't bother him with marriage, conventions.

A weekend in the countryside with friends with offspring turns into a disaster.

These lawn games are not for her.

We don't know whether to slap him or kiss him.

Joachim Trier paints his portrait in twelve chapters, with prologue and epilogue.

The visit is worth the detour.

The importance of being inconstant

A sweet melancholy hangs over these sequences that the director connects with the ease of a novelist touched by grace. This feminine Antoine Doinel illuminates everyday life. It pushes back adulthood with the tip of the foot. It only supports the first few times. The unforeseen is his domain. Set yourself? You do not belive it. The future will wait. This escaped being takes mushrooms that make her sick. Her remarried father does not come on her birthday. She dreams that she throws a tampax at him. She explains to strangers her tastes in matters of sexuality. The pink barely rises to her cheeks. She giggles sitting on the toilet. For her, it is important to be inconstant.

, presented in competition at the last Cannes Film Festival, Joachim Trier has kept the best of the New Wave, this freshness, this voice-over, these details that hit the nail on the head, this way of showing a city in all its aspects. We can feel the time passing drop by drop, the errors being erased one after the other. She only thinks of herself. This causes damage. There is a magical moment, when Julie runs through the streets of Oslo to join her new conquest and all the passers-by around her are frozen.

Suddenly she's the only stirring person in the world.

The world stops when we learn that an ex has cancer.

Julie is asking herself, and not just questions.

With it, twelve chapters are not enough.

It would take twenty, fifty, a hundred.

We would like to have it all to ourselves.

Alas, thousands of spectators will discover it. 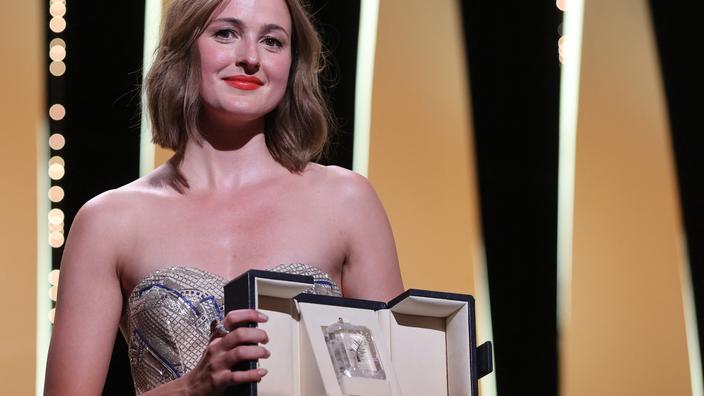 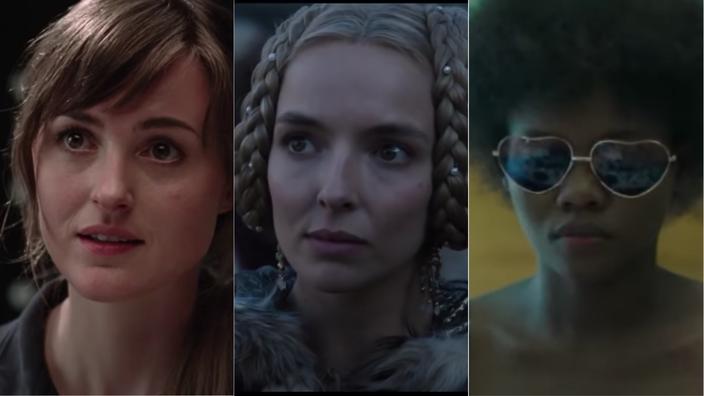 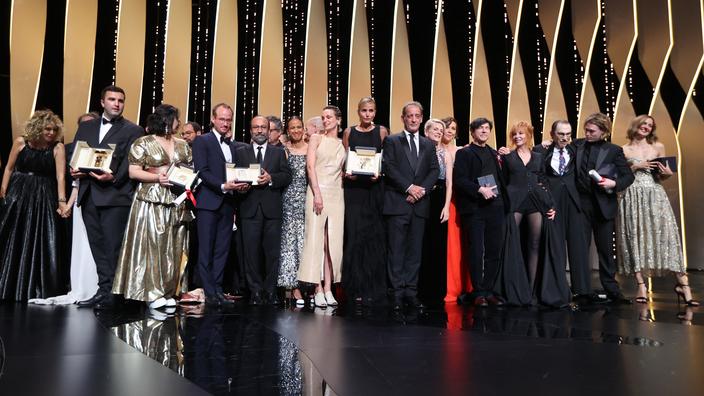 Cannes Film Festival 2021: the complete list of the 74th edition 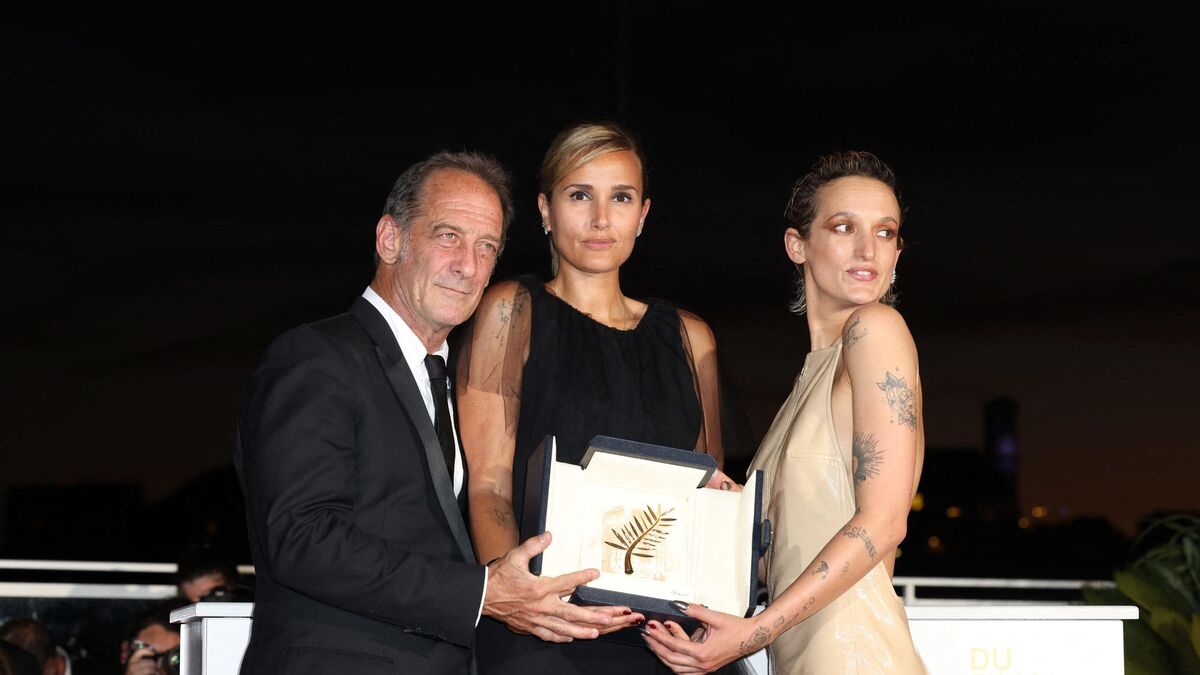 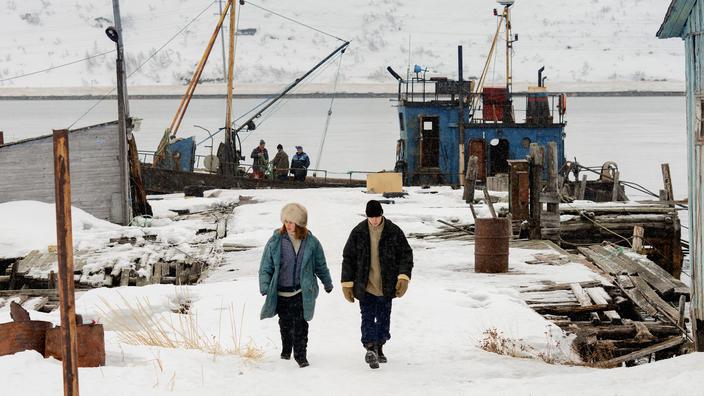 Cannes: the cinema that comes from the cold lands in force on the Croisette 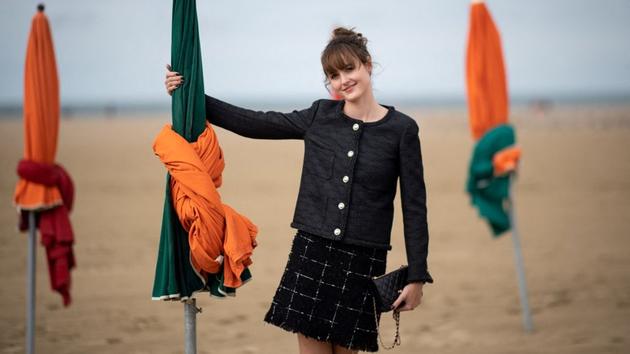 Renate Reinsve, the actress who thinks a lot 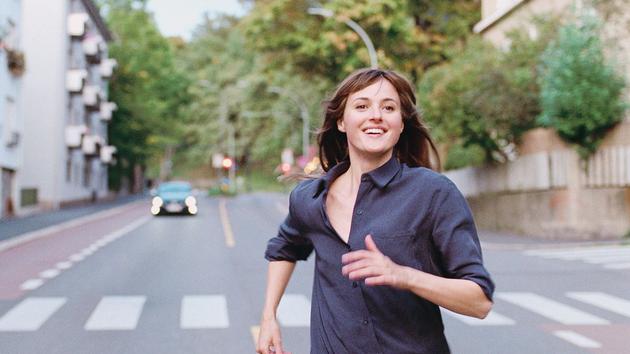