Who can be considered the best band of all time: the Beatles or the Rolling Stones? Now ex-Beatle Paul McCartney has interfered in the debate - with unflattering statements about the old rivals. 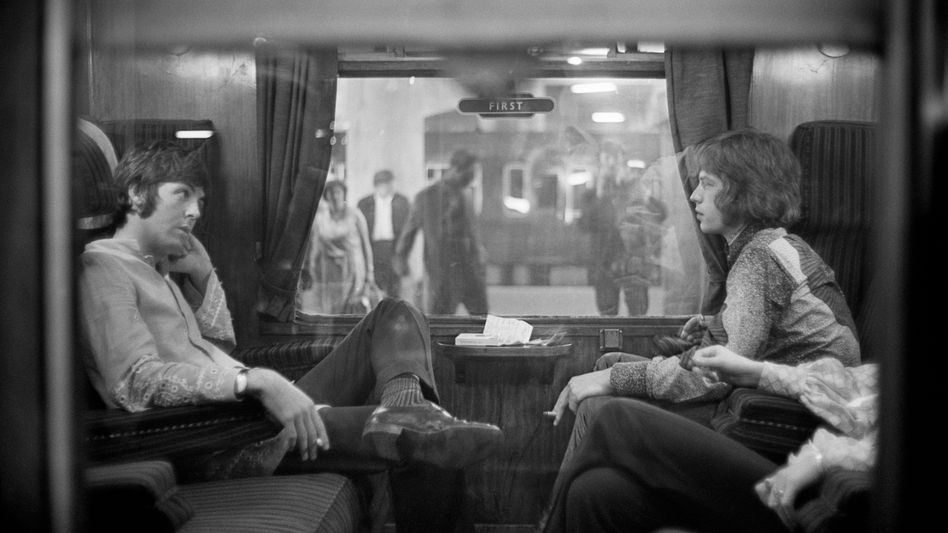 Rivals Paul McCartney, Mick Jagger (1967 in a train compartment before departure from Euston Station in London)

The rivalry between the Beatles and the Rolling Stones is almost as old as the musicians themselves, it has lasted for decades: Who can rightly call themselves the best band of all time?

Who is selling more records?

The surviving stars themselves, all now in their late 70s, are probably also interested in their place in music history.

Not least because of this, the Rolling Stones just continued to tour even after the death of their drummer Charlie Watts in August.

And Paul McCartney is doing a lot again to keep the interpretive sovereignty over the Beatles - if necessary by swiping the old competitors.

In a conversation with David Remnick, editor-in-chief of the US magazine “The New Yorker,” McCartney has now blasphemed the Rolling Stones: “I'm not sure I should say that, but they're a blues cover band, something the Stones are like that, "said McCartney, 79." I think our claim was different "(in the original:" I think our net was cast a bit against than theirs ").

The interview with the "New Yorker" is part of a PR campaign with which McCartney is promoting the documentary series "The Beatles: Get Back" by director Peter Jackson.

The documentation should run from the end of November on the streaming service Disney +.

Just a few days ago, a BBC interview with McCartney hit the headlines in which he spoke about John Lennon's role in the breakup of the Beatles. 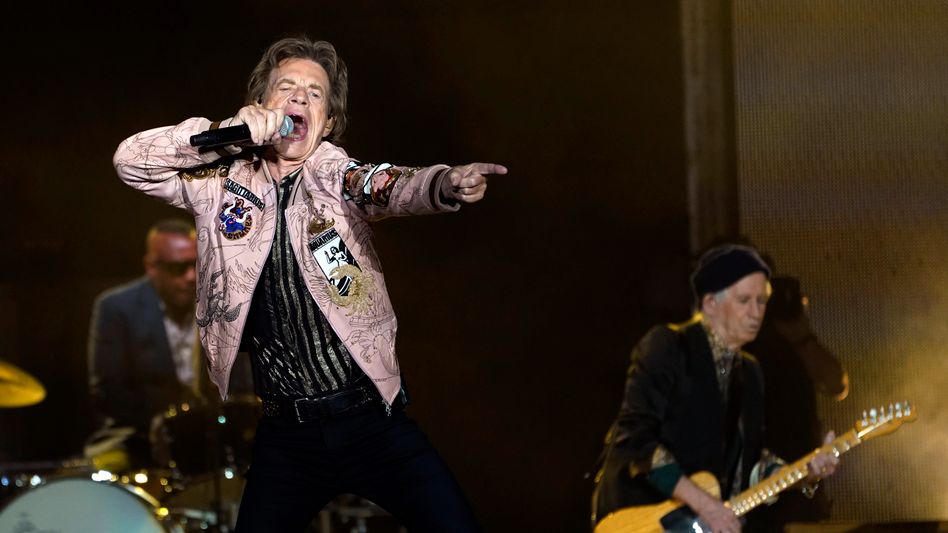 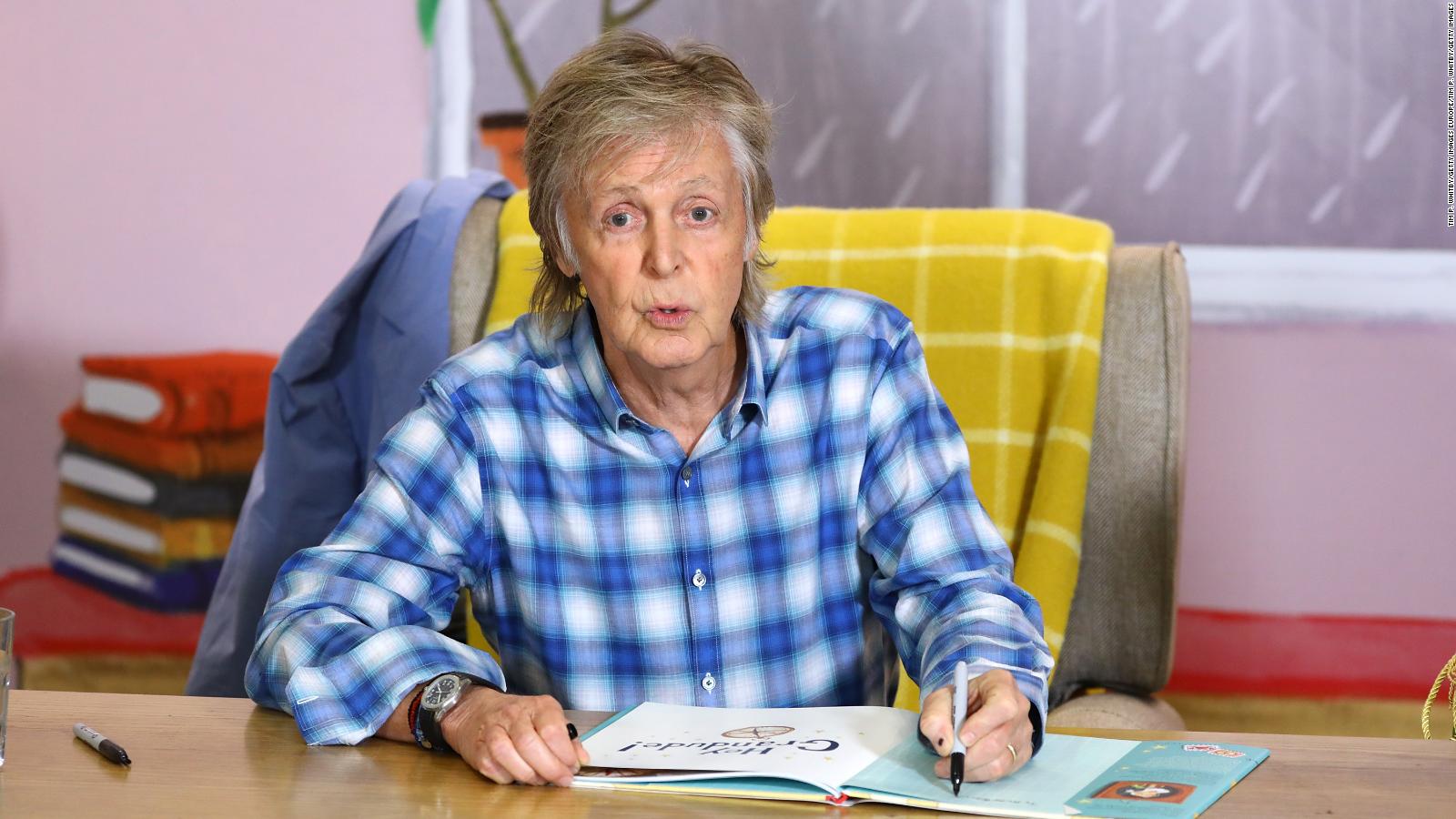 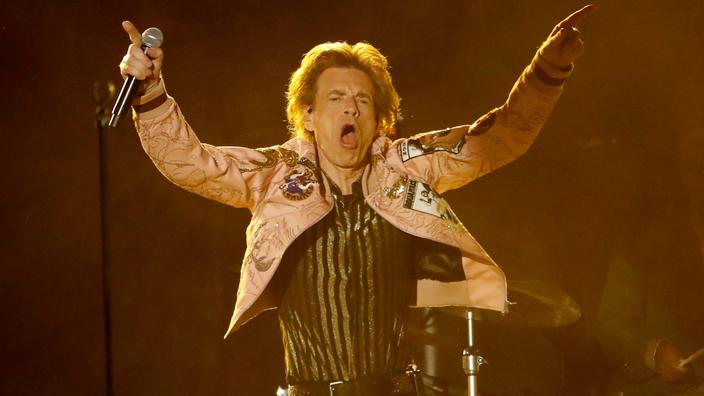 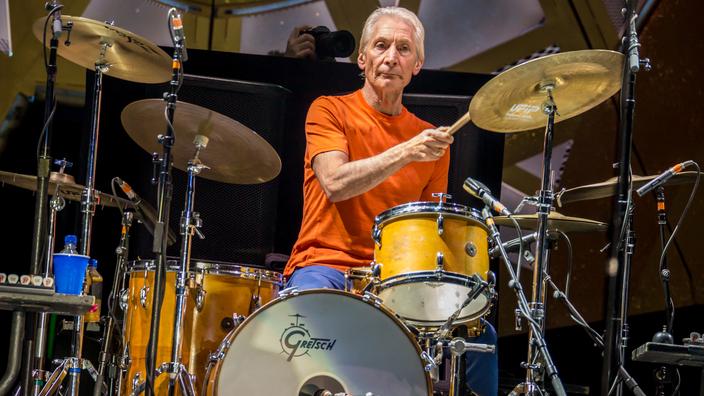 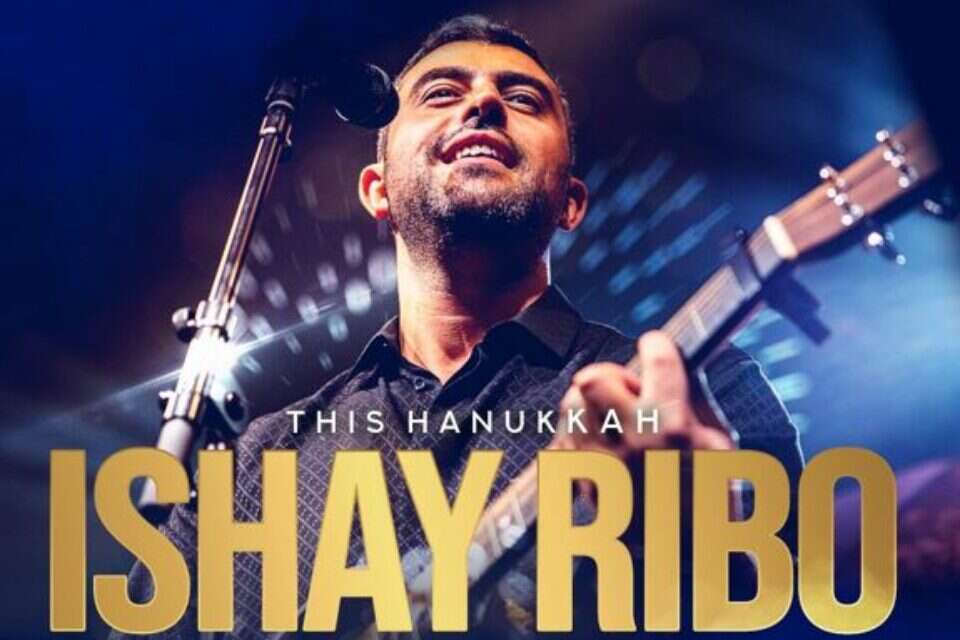 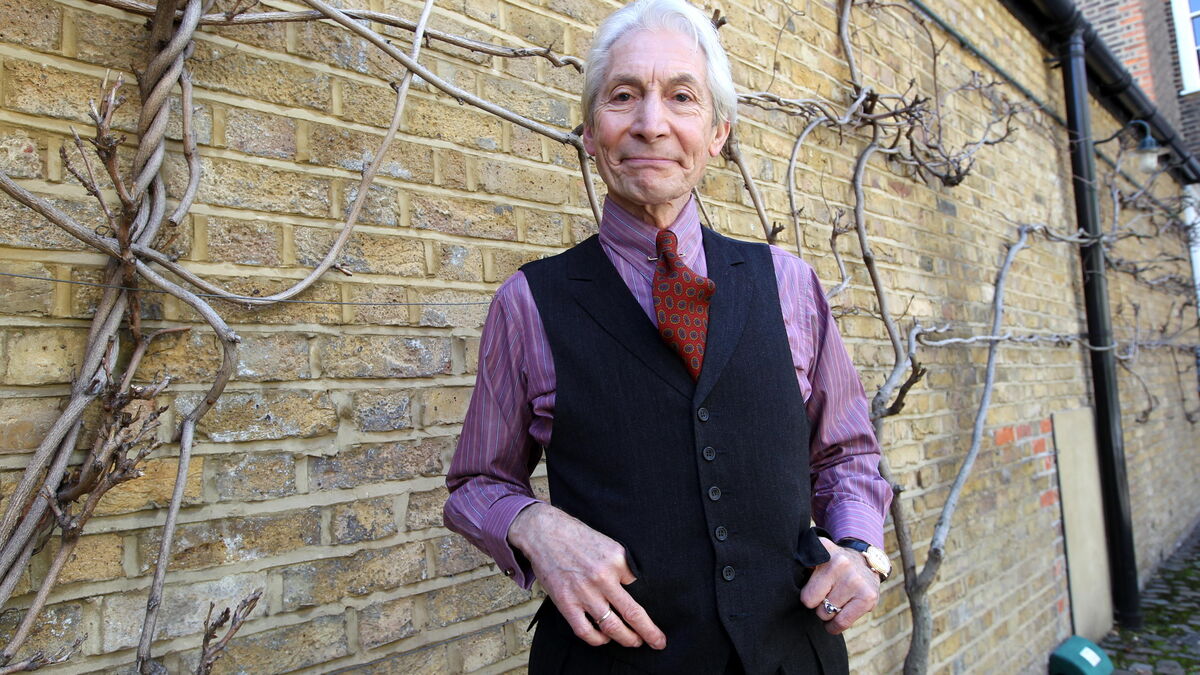 Death of Charlie Watts: from Mick Jagger to Paul McCartney, the rock world pays tribute to the drummer of the Stones