Rear transparency and early systems review are two ultrasound tests that make it possible to assess the chance of giving birth to a fetus with various genetic syndromes. However, many of the women who will undergo the tests are not aware of the benefit of their combination. If you are about to perform the tests, you should consider this option

Rear transparency and early systems review are two ultrasound tests that make it possible to assess the chance of giving birth to a fetus with various genetic syndromes.

However, many of the women who will undergo the tests are not aware of the benefit of their combination.

If you are about to perform the tests, you should consider this option

In fact, it is one of the most important tools that enable the attending gynecologist to monitor the development of a woman's pregnancy.

Among other things, an ultrasound test in the first trimester allows you to get information about the fetus, check the pulse, locate the location of the pregnancy, make sure it is normal, identify multiple pregnancies, identify structural problems, assess possible future risks to the fetus and also - assess gestational age.

As is well known, adhering to ultrasound tests during pregnancy in accordance with accepted recommendations will increase the chances of giving birth safely in a healthy fetus.

However, not all women are aware that today it is possible to combine a posterior transparency test with an early systems review.

You will immediately understand what these tests include, and what is the benefit of combining them.

Between weeks 11 - 13.6, one of the most important ultrasound tests is performed - "posterior transparency".

This test makes it possible to examine the thickness of the fluid in the back of the fetus and thus assess the chance of Down syndrome with a probability of 70%.

Thickened transparency may indicate an increased risk of fetal birth with chromosomal problems as well as heart defects, genetic syndromes and more.

A more accurate test result will be possible when additional data are weighed, such as the woman's age and a biochemical survey.

It is important to understand that this is a survey test, which allows only the risks to be assessed.

This is in contrast to amniocentesis, which makes it possible to accurately locate all chromosomes, as well as many genetic syndromes.

During it, the organs of the fetus are examined in order to verify their health, and to get a clearer picture of the development of the fetus.

Why should you combine the two tests?

If you are about to perform both tests, it is important that you know the option to combine the two and perform them at exactly the same time.

The combined test approach has a number of advantages, and it can be performed at 13-13.5 weeks of pregnancy.

One of its salient advantages is that the systems are reviewed at an early stage, so the woman can be more relaxed about the state of pregnancy earlier in the pregnancy.

At this time the woman can still also perform the early biochemical survey test (which can be performed until week 13.6).

On the other hand, if, God forbid, an abnormal finding is detected, she will be referred for a "placental abruption" test, which can be performed up to week 14.

In cases where this test detects particularly serious findings, the woman will be able to decide to terminate the pregnancy.

It is important to note that the earlier the decision to terminate the pregnancy is made, the less likely it is to have complications during the process.

Moreover, this approach is ideal for many women who choose to forgo amniocentesis and perform a NIPT test - a blood test that allows them to assess the risk of Down syndrome with an accuracy of about 99 percent. The combination of the transparency test and the early review, will allow them to be quieter about their decision not to perform amniocentesis, assuming that the results of these tests are normal.

Do you have a question? Prof. Zalal answers questions from surfers in the forum "Prenatal Diagnosis, Systems Review and Amniocentesis" on the Doctors website >>

Although as mentioned there are a number of notable advantages in combining the two tests, it is important to note that this decision is not without its drawbacks. First, there are a number of systems review metrics that can be better examined at 14-16 weeks, such as the development of the brain chambers, gallbladder demonstration and also the shortening of the woman's cervix. On the other hand, most of the important indices can be seen at week 13 and those that cannot be examined at this time can be examined while performing the late systems review.

Another disadvantage is that today there are not many doctors who have acquired enough skill in performing systems review at an early stage, so the attending physician may not be able to offer this option.

The hope is that over time the awareness of the subject will increase and so will the skill that the experts in the field will acquire and we will see more and more women choosing to combine the two tests.

Many are the benefits of combining the posterior transparency test and early systems review at week 13-13.5.

Thus earlier information is obtained, the test can be combined with the early biochemical survey test, early chromosomal screening in cases of thickened transparency and even termination of pregnancy earlier with fewer complications in cases of detection of severe structural defects in the fetus.

I assume and hope that it will not be long before this combined test enters into the routine of monitoring pregnant women.

Congratulations on a successful pregnancy,

Prof. Yaron Zalal, an expert in obstetrics and gynecology.

For more details and to contact Prof. Zalal Clinic >>

Assisted in the preparation of the article - Michal Halperin

The cycle is late? All the stages from the discovery of the pregnancy to the first test - Walla! health

Pregnant? These are the ultrasound tests that are important to perform - Walla! health

Planning a pregnancy? These are the changes you must make right now - Walla! health 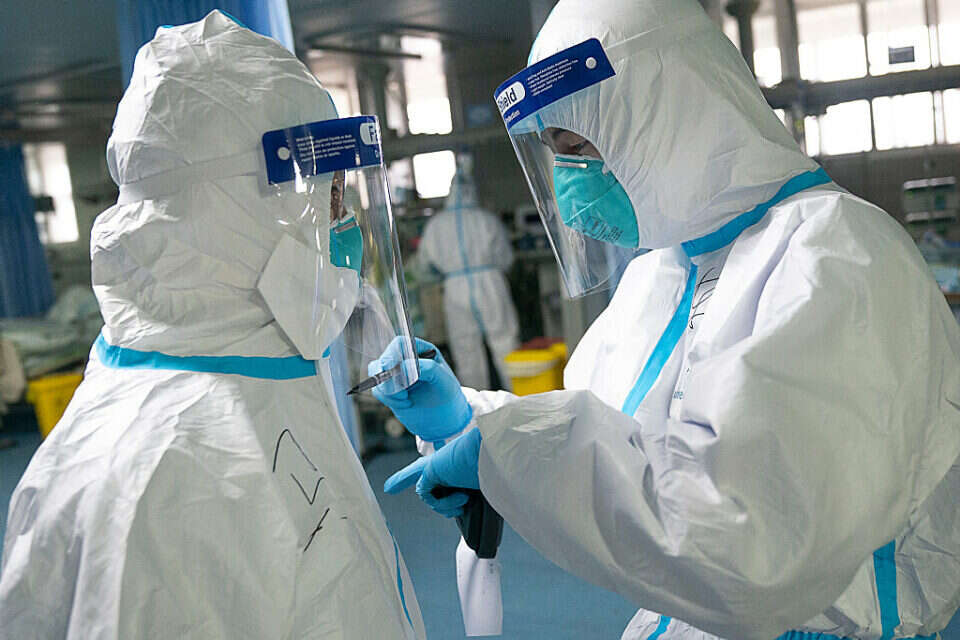 To identify the source of the outbreak: China will test the first to be infected with the corona virus Israel today 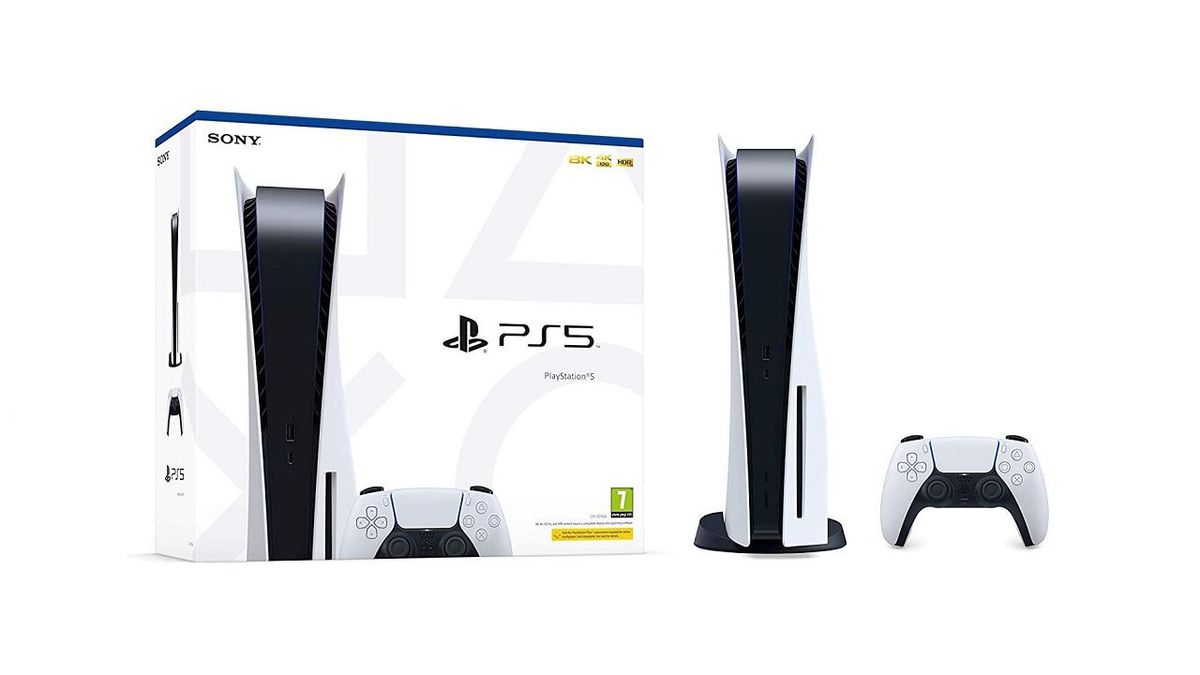