"Something like that mustn't happen": When inspected by the authorities

A pistol classified as inoperable accidentally fired a shot at the weapons authority in Lüneburg. Nobody was injured, one employee received a bang. The case is being reviewed. 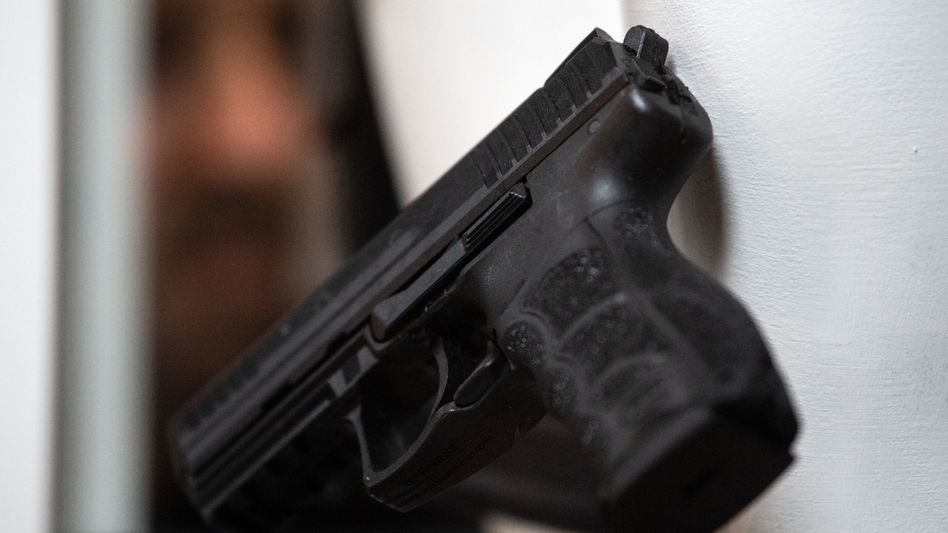 During the inspection of an old pistol that had been handed in at the weapons authority of the Lüneburg district administration, a shot was accidentally released.

The projectile had flown through a lightweight wall of the building and hit through a window on the first floor of the neighboring building, as the administration announced.

Nobody was injured by the bullet, there was damage to property amounting to several hundred euros.

The employee of the district in Lower Saxony, who inspected the heavily rusted weapon, suffered a blast trauma.

"Something like that shouldn't happen, there's no question about that," said District Administrator Jens Böther (CDU).

"In order to prevent similar incidents in the future, we are now carefully reviewing the process and are already in talks with all the authorities involved."

Police officers had brought the pistol to the Lower Weapons Authority so that it could be properly withdrawn from use.

Since essential parts were missing, the weapon was initially classified as inoperable.

"Something like that mustn't happen": When inspected by the authorities 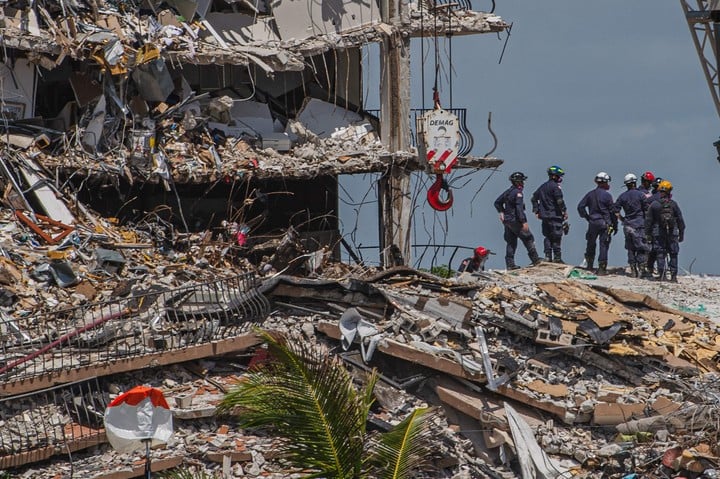 Collapse in Miami: fear spreads among the residents of the building and they wonder 'if it can happen again' 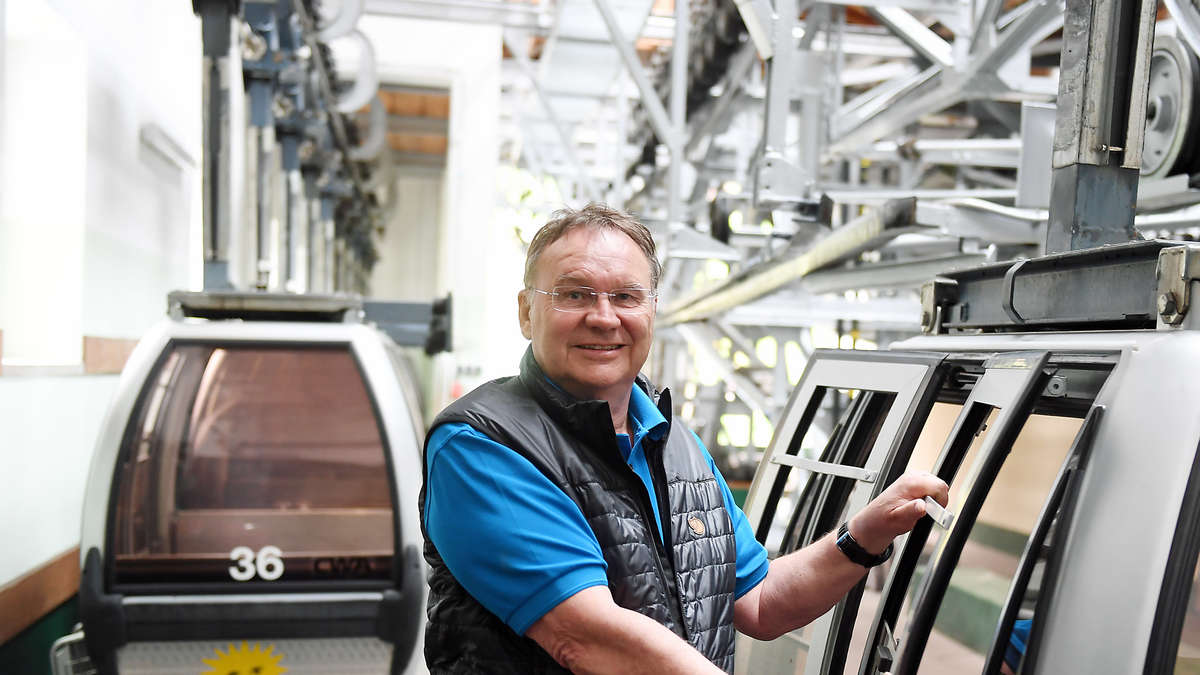 Tegernsee: After the cable car accident in Italy - How safe is the Wallbergbahn?

Terrible cable car accident in Italy: How safe are Bavaria's railways? A look at the Tegernsee

Cable car accident in Italy: how safe are Bavaria's railways? View of the Tegernsee Allgäu cowboys without lasso: petty shepherds on the Wenger Egg

A young woman claims: "I was thrown out of a licensed garage just because of what I wore" - Walla! news