On November 19th, the long-awaited album »30« by the British singer Adele will be released. In the album she deals with her divorce. Fans can look forward to the first single "Easy On Me" even beforehand. 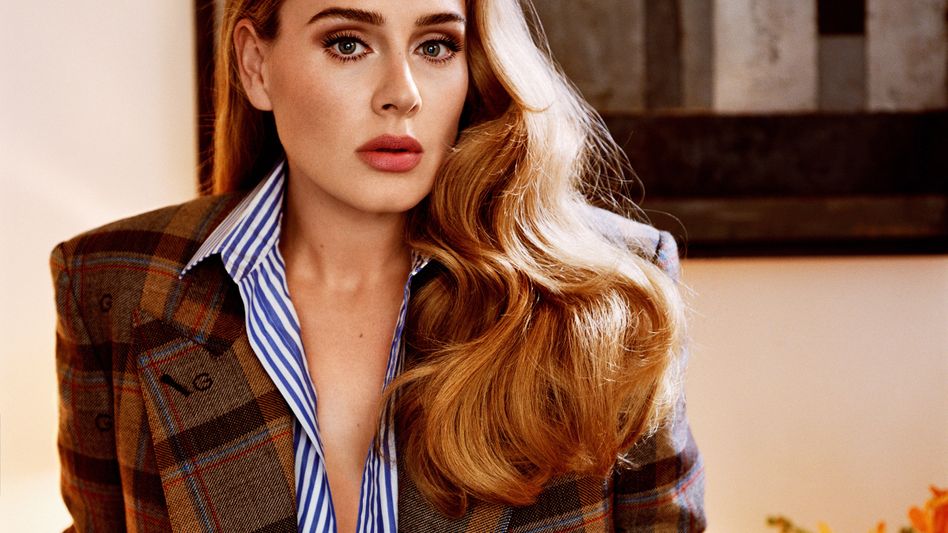 The singer adorns the November issue of American Vogue

The British singer Adele (33) has announced her new album "30", which has been expected for years, for mid-November. “November 30-19,” tweeted the superstar. The first single "Easy On Me" will be released this Friday. “I have learned many bitter truths about myself along the way. I've shed a lot of layers, but also wrapped myself in new ones, "it said in an accompanying message. "And so I'm ready to finally bring this album out."

She "finally" found her feeling again, wrote the 33-year-old.

Now she feels more "peaceful" than ever before in life.

In her album, Adele addresses many questions that she was asked after her divorce from her son.

"When I was 30, my life fell apart without warning," Adele recently told Vogue magazine.

At that time, shortly after the wedding, she separated from her husband Simon Konecki, who is the father of her son Angelo (9).

It was the "most turbulent time of my life," she now wrote.

After the album »25«, released in 2015, Adele disappeared from the scene for years.

Among other things, she had undergone therapy because of her anxiety, did a lot of sport and lost around 45 kilos as a result, she recently told the British edition of Vogue.

The title "30" had been expected since the number had recently been projected around the world in the typical Adele design on major landmarks such as the Eiffel Tower.

Adele has sold well over 100 million records to date.

She received an Oscar for the title song of the James Bond film »Skyfall«, and the Briton has also received several Grammy awards. 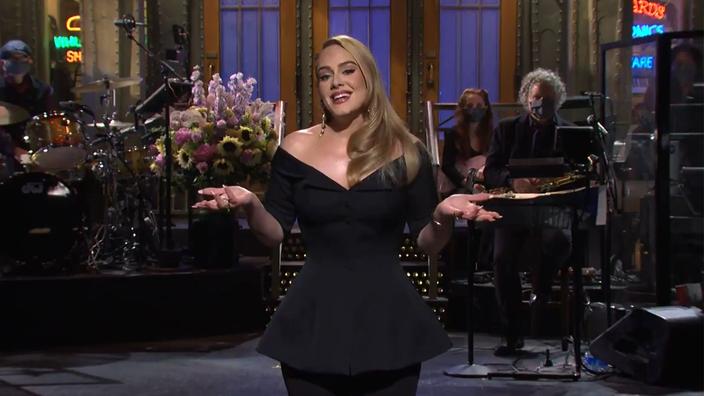 After six years of absence, Adele announces the imminent release of 30, her next album 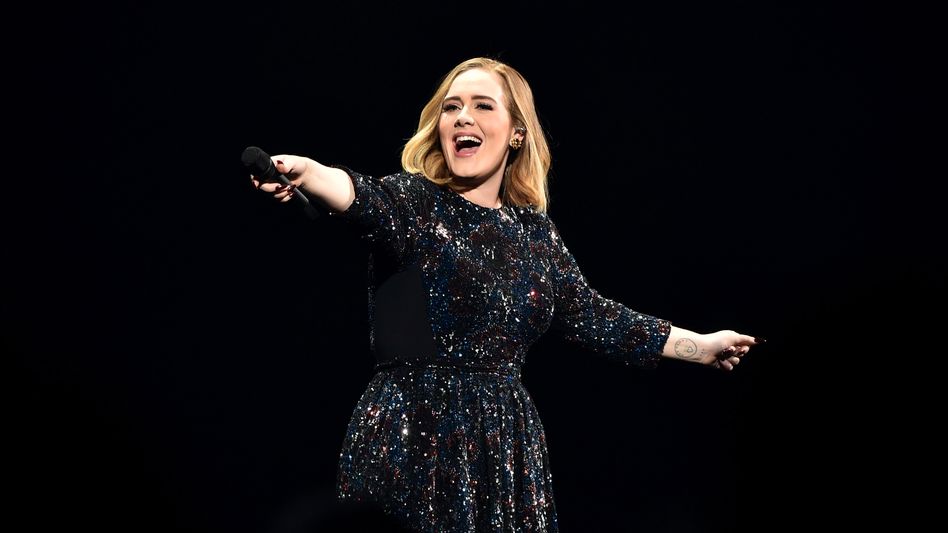 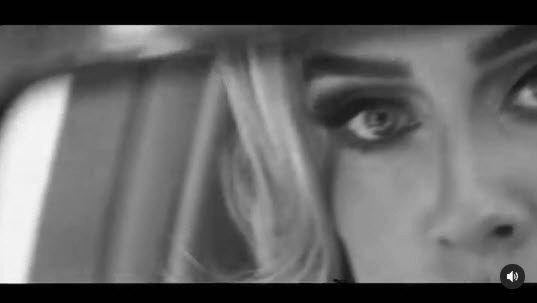 Video clip released: After a six

Hello, this is it: Adele in a comeback that everyone has been waiting for - Walla! Fashion 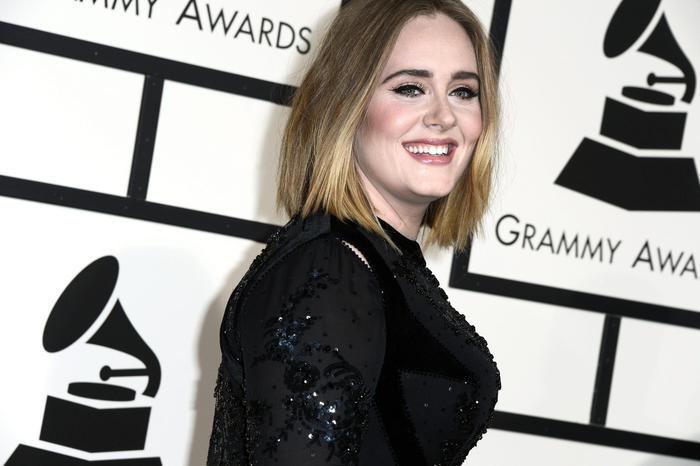