»Coronavirus update« 100th episode: At the campfire with Christian Drosten

Christian Drosten has been informing about the pandemic in the NDR podcast "Corona Update" for a year and a half. Have all questions been resolved by now? A tribute to the 100th episode. 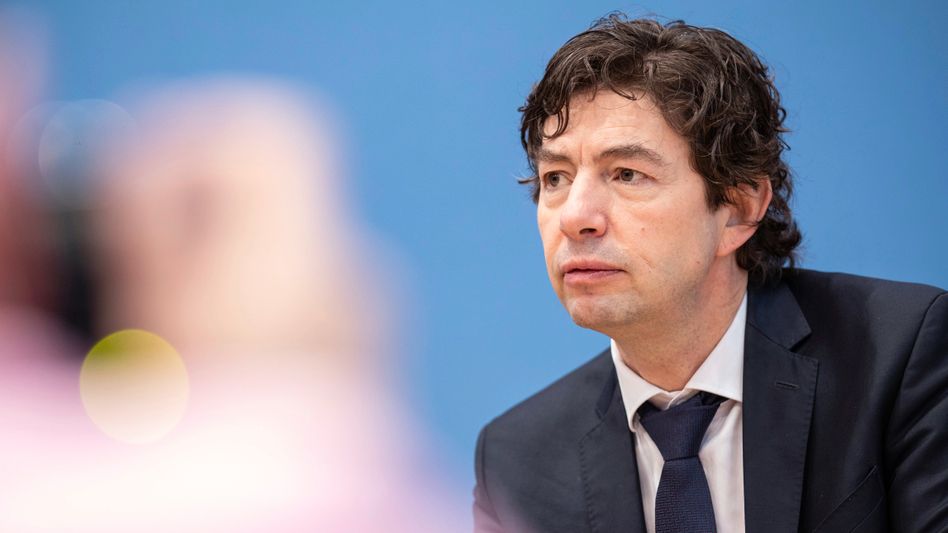 Christian Drosten: "I don't want to be a journalist."

Sometimes, especially when public life came to a standstill, you listened very carefully. Is his voice busy? Is there a scratch? Is worry hiding behind the syllables? Confidence? Or even fear? But most of the time you had to admit that none of this was true. Christian Drosten's voice only threw back his own emotions. Because while you meandered between hysteria and serenity, he always stayed relatively cool. This is probably exactly one of the reasons for the insane success of his "coronavirus update".

The virologist has been informing about the pandemic in the podcast for a year and a half.

He explained hospitalization rates and extracorporeal membrane oxygenation (the Ecmo), vaccine side effects, mutants and sequencing in the laboratory.

Especially in the spring of 2020, when the streets suddenly became empty and the living rooms full, the NDR podcast offered support in an otherwise unsteady time.

Now the 100th episode of the format has been broadcast.

Drosten declares that he sees this project as partially and successfully completed.

And even if Drosten at some point outside of the update became an omnipresent media figure who was quite annoying at times: You have to agree with him.

In a time full of upheavals and breaks, listening to the "update" together became a campfire moment for many: Anyone looking in the kitchen or living room in spring 2020 will have discovered thousands stuck in front of the Bluetooth box without a safe distance.

In total, the podcast has been played 117 million times to date.

Of course, we were never a nation of virologists.

This often leads to a misjudgment in the evaluation of the podcast; very few in the audience were really keen on new medical knowledge.

Sure, our virological vocabulary may have improved enormously in the past few months due to the "coronavirus update".

And the understanding of curve diagrams, exponential gradient and aerosol research was probably never as great as it was in 2020. But, seriously: Who can explain the 7-day R-value now?

Interest in continuing to deal with the pandemic is decreasing again at the moment. And with it part of the knowledge will also disappear. Because of course we have never been a nation of virologists, but have packed our short-term memories full of useful facts, as if a physics exam was about to take place. Most people didn't suddenly become interested in medicine, just survival.

The "coronavirus update" made a major contribution to this.

But the podcast was never particularly low-threshold.

Shouldn't he be, like Drosten, the virologist Sandra Ciesek, who takes turns with him on the podcast, and the NDR editor Korinna Hennig explain again and again: The "update" was never intended as service journalism and also not as an opportunity, the political one Done to comment.

Even if he was tempted again and again, as Drosten admits in the current episode.

“I don't want to be a journalist.

I am a scientist and will remain so. ”It was supposed to be a science podcast that would rather overwhelm its audience rather than overwhelm it.

Now the most important questions about Covid-19 seem to have been clarified (for now).

Apparently Drosten and Ciesek see it that way too.

The two-week rhythm remains, they keep talking, just shorter (instead of over an hour, the podcast should be 30 minutes long in future) and without excessive explanations of research literature.

You then have to rewind less.

»Coronavirus update« 100th episode: At the campfire with Christian Drosten