Corona tests are no longer free of charge since October 11th. What are the costs for citizens who want to be tested?

Corona tests are no longer free of charge since October 11th.

What are the costs for citizens who want to be tested?

With a few exceptions: In Bavaria, for example, as reported by BR Online, there are exceptions for people who cannot be vaccinated for medical reasons - as well as for children under the age of twelve - and for those who can be shown to suspect themselves to have infected a person infected with Corona.

In addition, according to the BR, there is a transition period until December 31 for young people aged 12 to under 18, during which the costs will continue to be covered.

How expensive is a corona test in October?

So far, it has been difficult to make concrete statements about future prices for the corona tests. How much the tests will cost in the future should only gradually settle, it was said in advance. What is it like in Bavaria, for example? The

at private providers are left, according to the Ministry of Health to the free market as the report on

had been called on 30 September. So far, the state has reimbursed the providers 11.50 euros for rapid antigen tests and around 51 euros for PCR tests. These prices are at least to be expected, according to the Ministry of Health.

According to the Federal

estimated based on the reimbursement of costs by the federal government

The federal government is currently reimbursing EUR 11.50 for rapid tests and EUR 43.56 for PCR tests,

An evaluation by the ADAC shows that a PCR test at Frankfurt Airport costs 69 euros.

If you want the result in 35 minutes, you would have to pay 279 euros.

What does a corona rapid test or a PCR test cost?

Depending on the location and how quickly you need the result, the prices for the corona tests vary greatly,

. The tests could be very

, it said in an article on

from August. "The prices for

can even cost over 130 euros," it said there. So far, however, it can only be estimated within which limits the prices will move.

PCR tests in particular will be expensive: From October 11th, citizens will have to pay

With the free corona tests, it is now over for many affected people: Since October 11th, they have to have certified corona tests Pay yourself, which can be incurred, for example, in bars, for the cinema or concerts.

Corona tests remain free, for example, for pregnant women, for people with previous illnesses who cannot be vaccinated and for children under 12.

Corona tests soon to be paid for: How expensive is the rapid antigen test from October 11th? 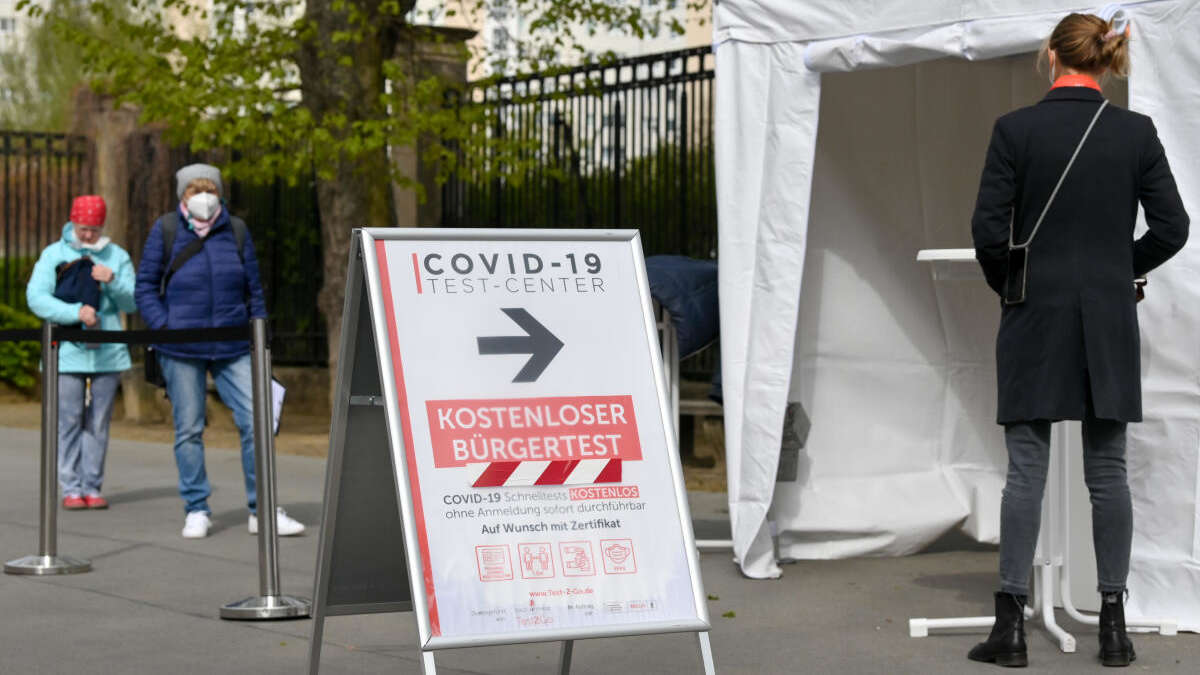 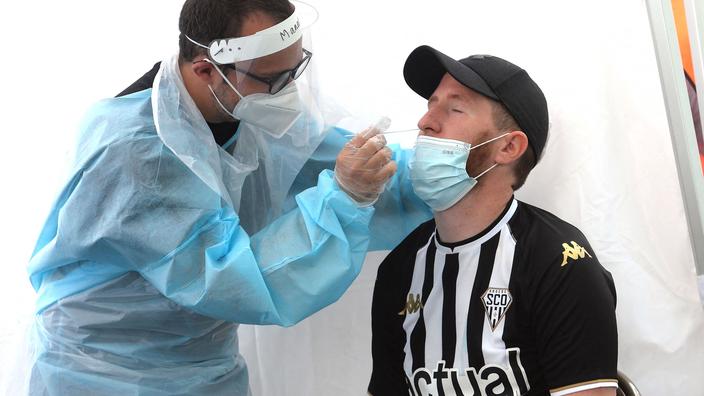 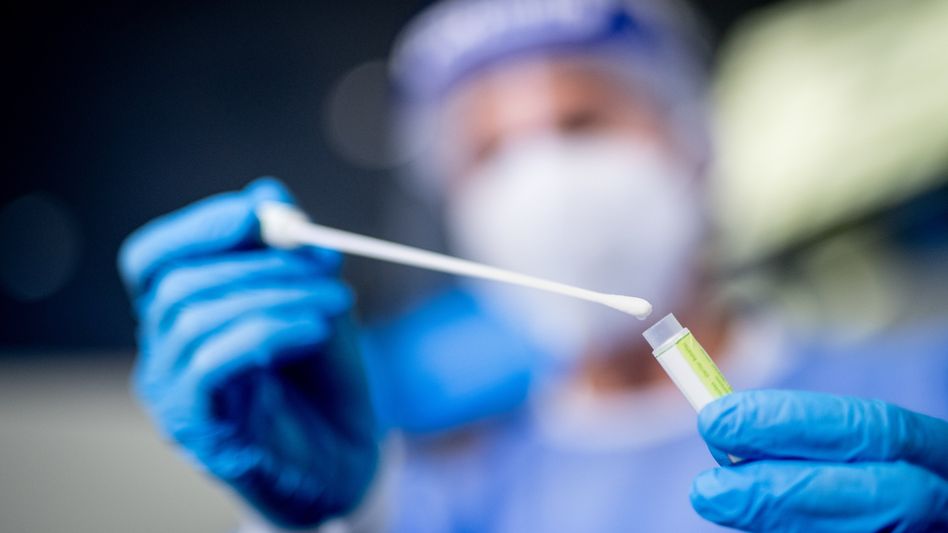 Germany's test debacle: The attempt to urge people to vaccinate has crashed. comment 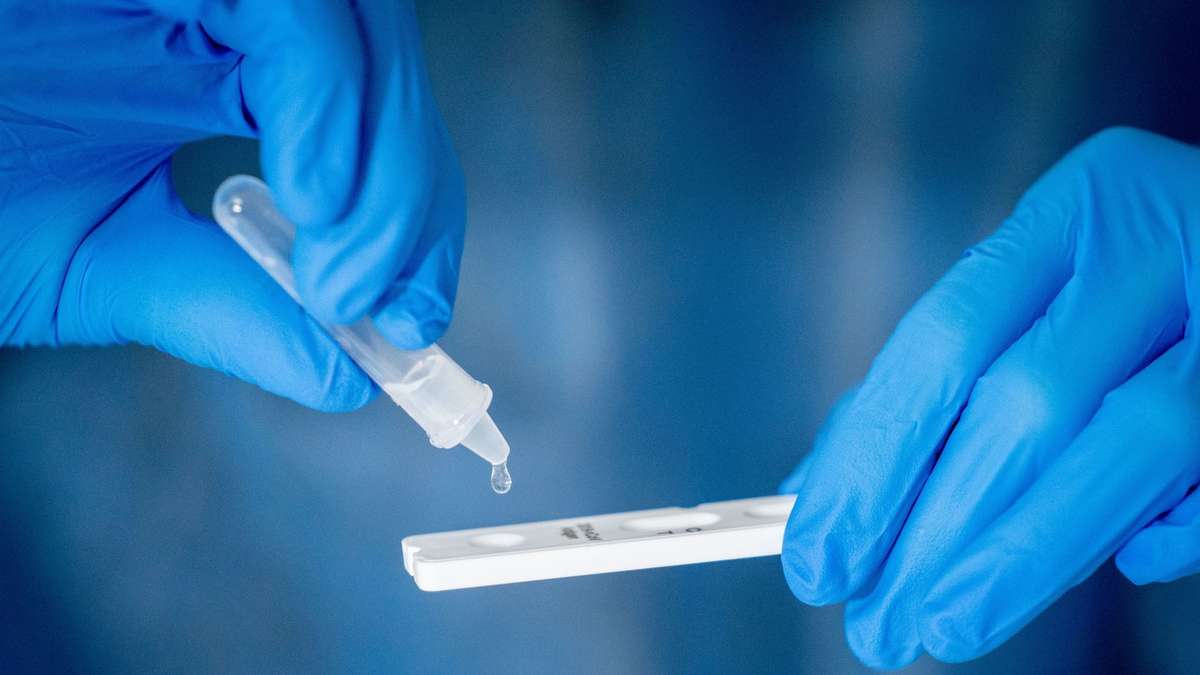 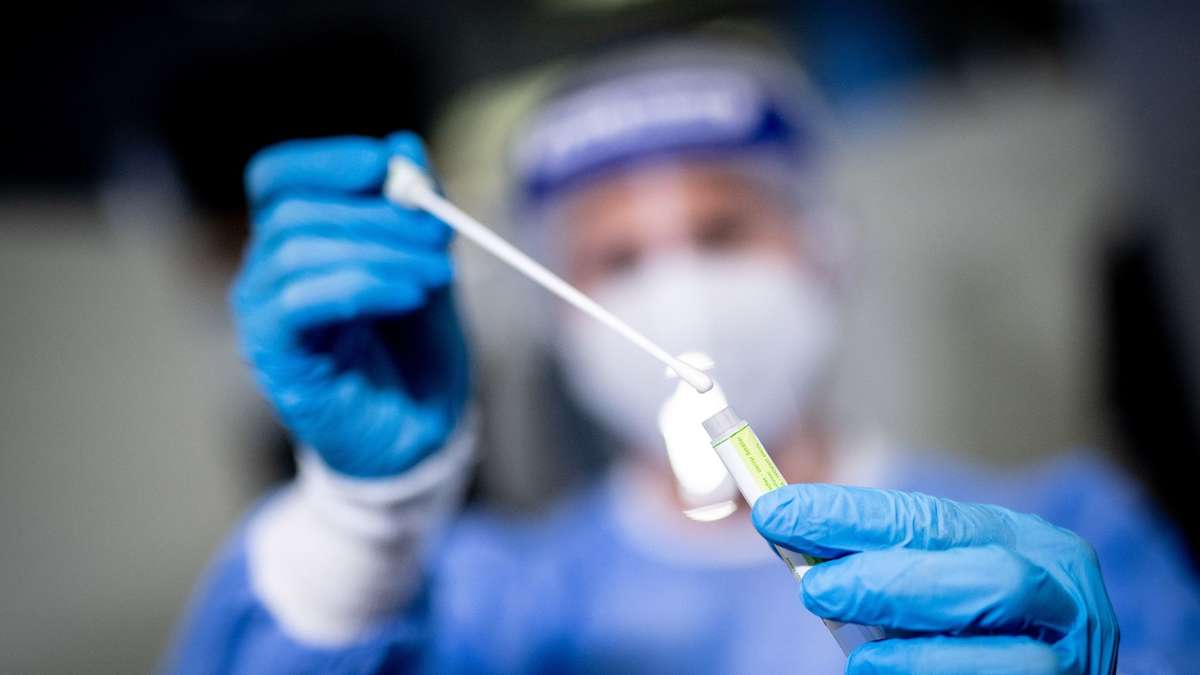 No more free corona tests: it will be so expensive in Nuremberg&nbsp;

Survival internships: why the government is targeting this booming sector but far from being supervised
2021-11-28T14:59:51.167Z