François Cluzet, the faith of the interpreter

PORTRAIT - In a counter-useful role, the actor brilliantly embodies a negationist who settles down in the cellar of a couple of Parisian Jews. Since then, he has shot two films in which he finds his natural benevolence. 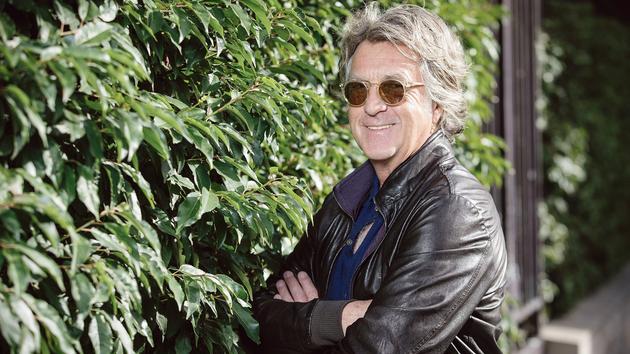 It's been ages since he played such a villain.

François Cluzet, 66, arrives at a relaxed meeting with all smiles.

Fresh-shaven, wearing a leather jacket, dark blue shirt, under the Parisian sun of the Saint-Germain district, he orders a coffee, and jokes with a playful air with the waiter, who recognized him.

Cluzet is exactly the opposite of the character in Philippe Le Guay's new film,

which hit screens on Wednesday.

In the script, the director of

tells how the character of Jacques Fonzic, a former history teacher who had been struck off from teaching for revisionism, buys a Parisian cellar from a wealthy family whose husband is Jewish, and there settles down to live there.

is first of all the fact that it is a true story.

When Philippe Le Guay told it to me, I found it shocking.

The mishap happened to a couple of his friends in the early 2000s. They had

François Cluzet, the faith of the interpreter 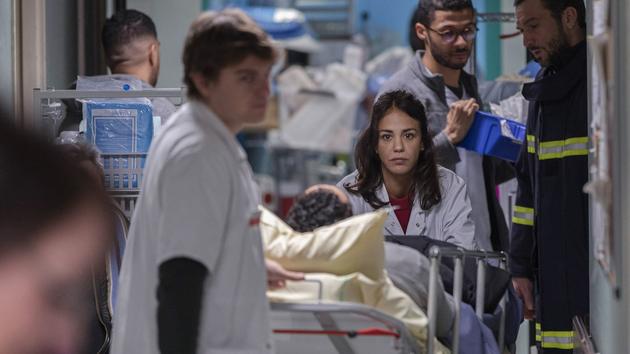 Hippocrates, or the hyperrealistic dive into a hospital 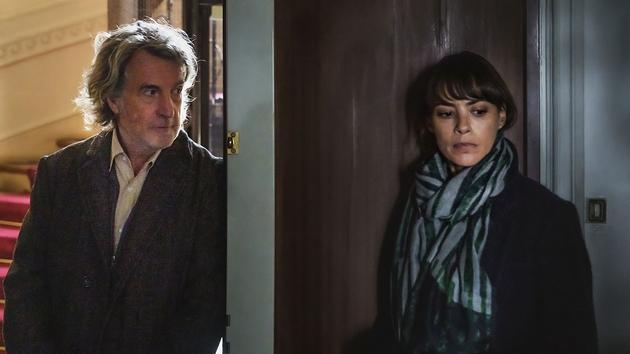 The man in the cellar rebels 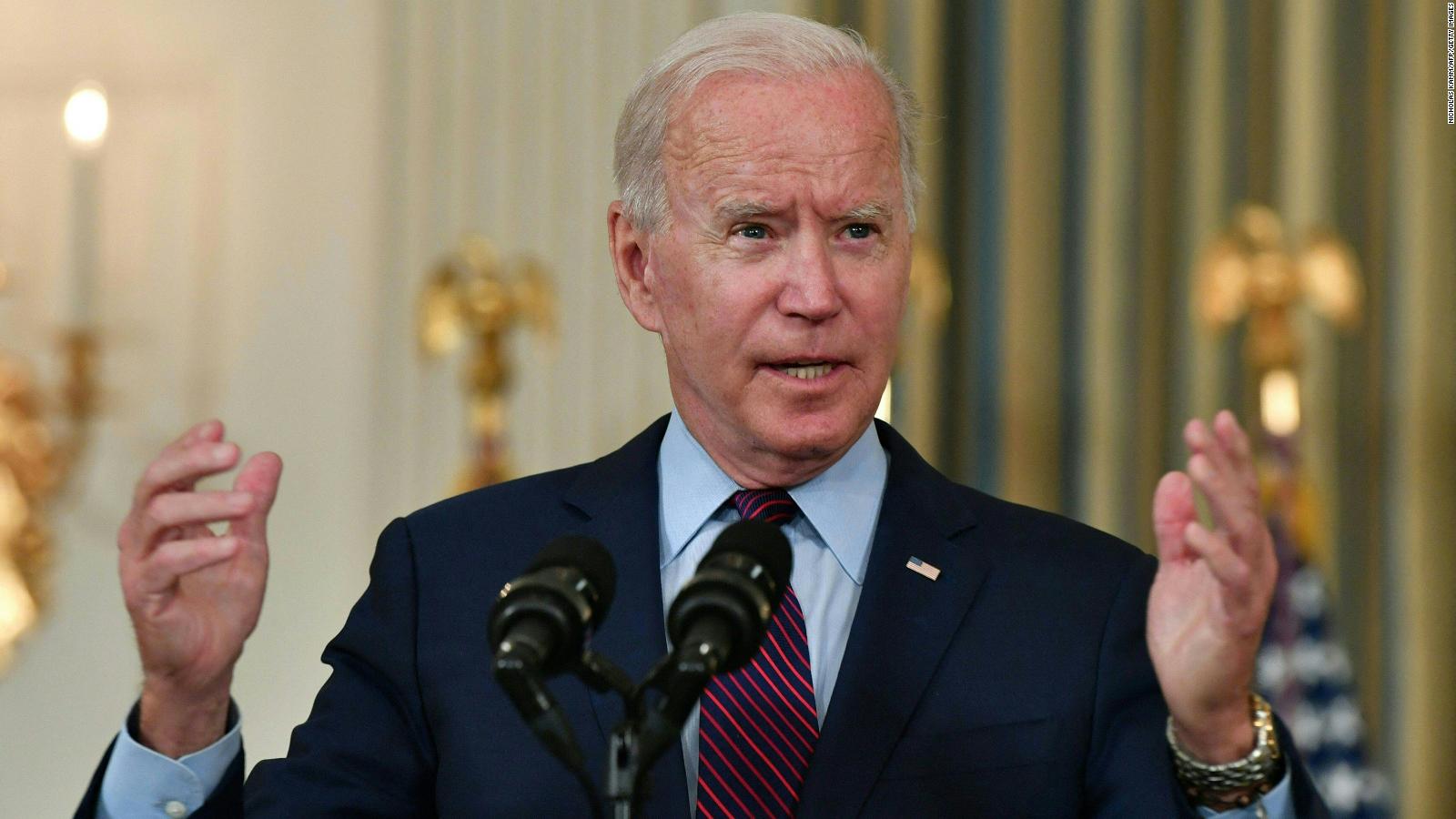 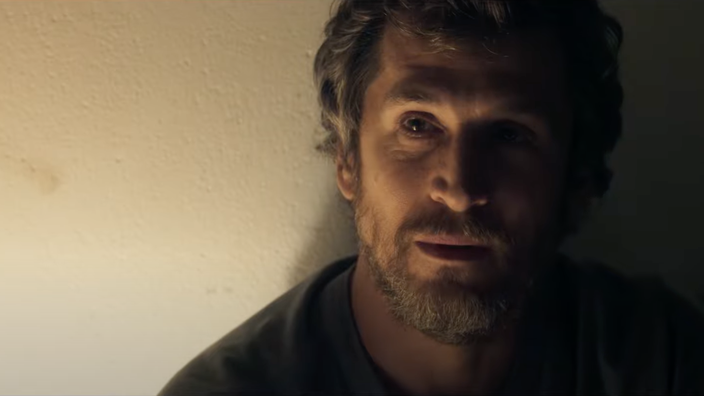 Him: Guillaume Canet unveils the trailer for his new film 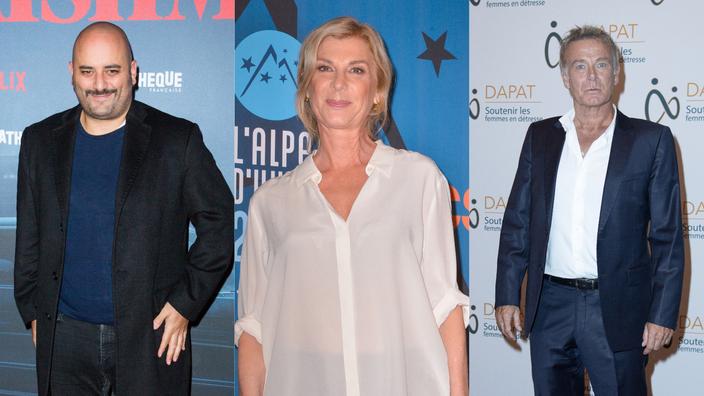 From Franck Dubosc to Jérôme Commandeur, the Festival de l'Alpe d'Huez finds the heavyweights of comedy