France: Victims of sexual violence do not have to go to the police station

Police stations in France have been criticized for their dealings with women who want to report sexual offenses. The interior minister has now announced consequences. 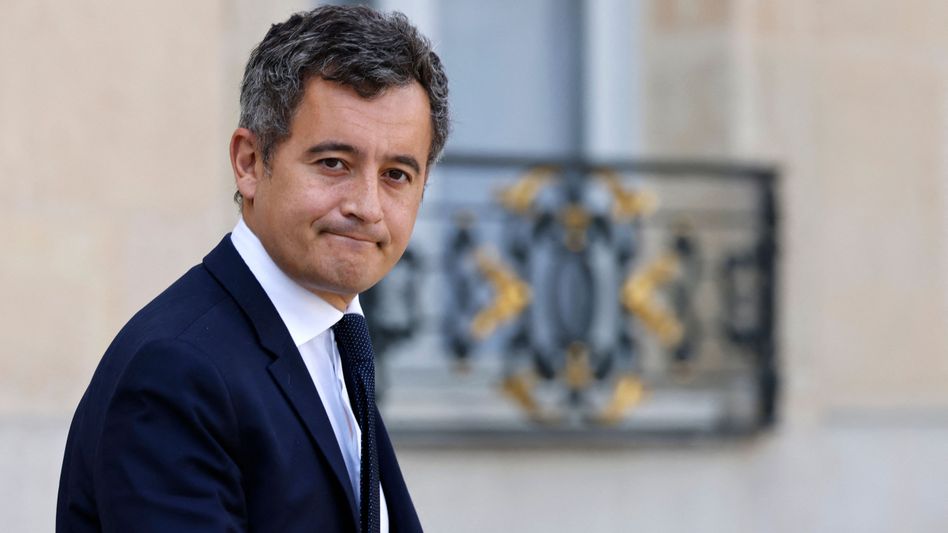 Gerald Darmanin: Announced to improve the situation of victims of sexual violence

In France there are plans to save victims of sexual or domestic violence from going to the police station to report them.

If so desired, officials should be able to visit those affected in some departments in a private setting to record the complaint from the end of the year, announced Interior Minister Gérald Darmanin (La République en Marche) in Paris.

The move follows on from reports by women of inappropriate treatment at police stations across France.

Everything should be done to improve the situation for women, said Minister Darmanin in the National Assembly.

The protests were triggered by allegations against a guard in Montpellier in the south of France.

A women's rights activist then launched the call for #doublepeine (double punishment), whereupon hundreds of women reported humiliating questions and suggestive remarks when filing a complaint.

They were asked how they were dressed, whether they were really in pain or why they had not screamed.

The minister announced a targeted investigation into the police station in Montpellier.

The police in France have been urged for some time to take increased vigor against violence against women.

The background is also several women murders, in which the officials' negligence was subsequently revealed.

France: Victims of sexual violence do not have to go to the police station 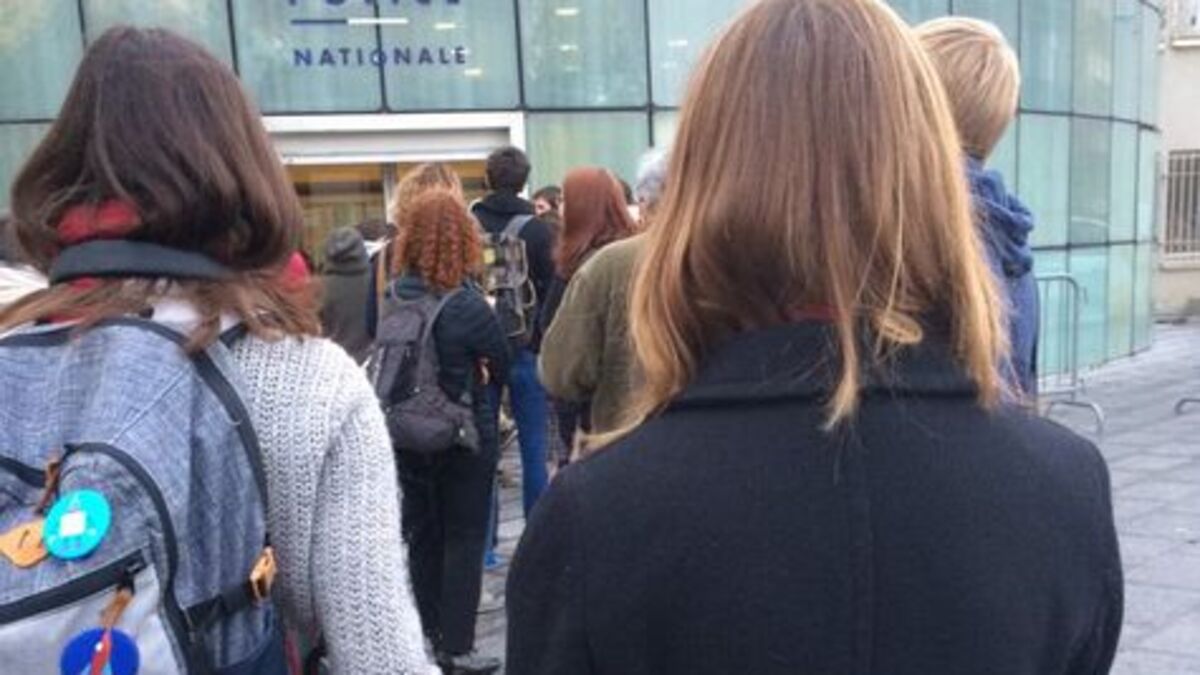 Montpellier: an internal investigation opened after the controversy over the reception conditions of a rape victim at the police station 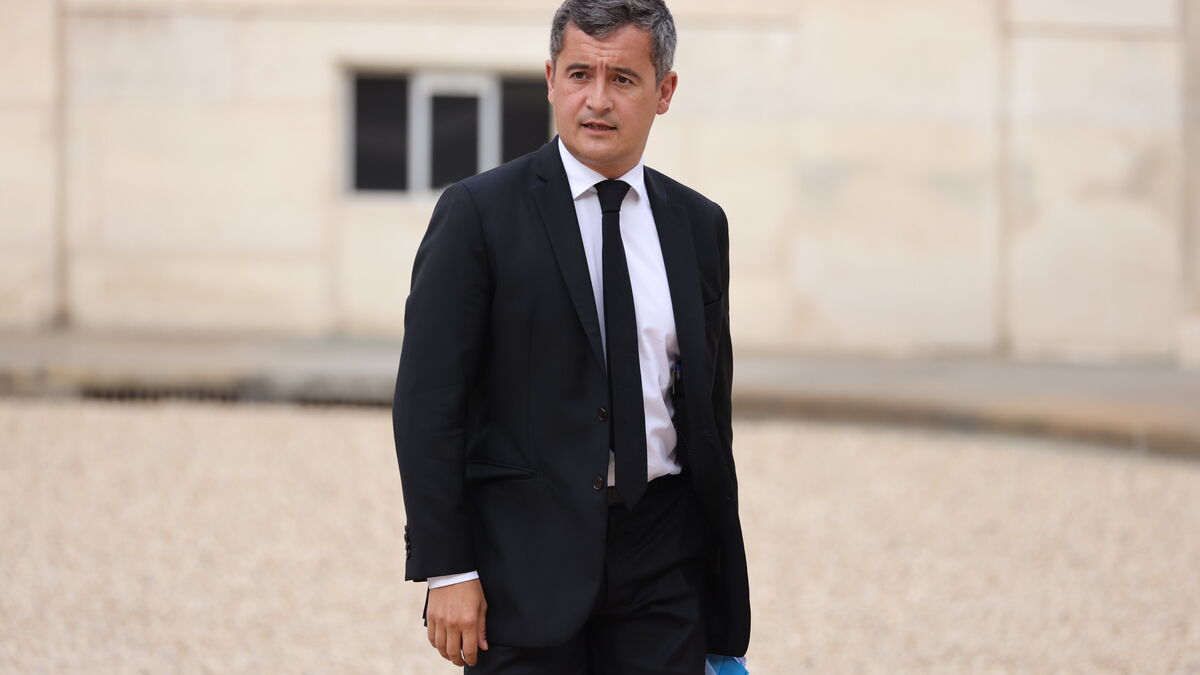 Domestic violence: Darmanin and Schiappa experiment with "complaints from others" 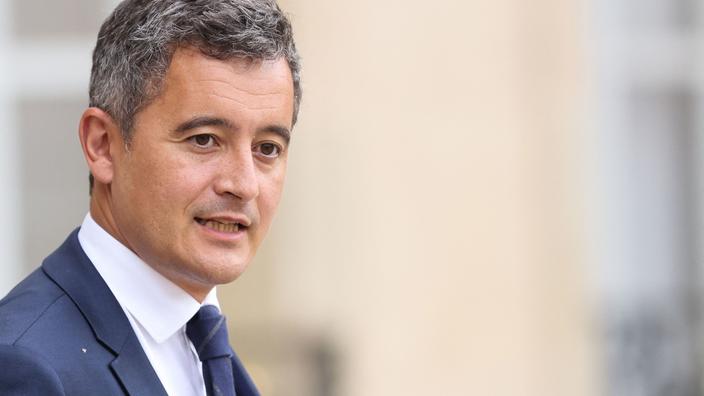 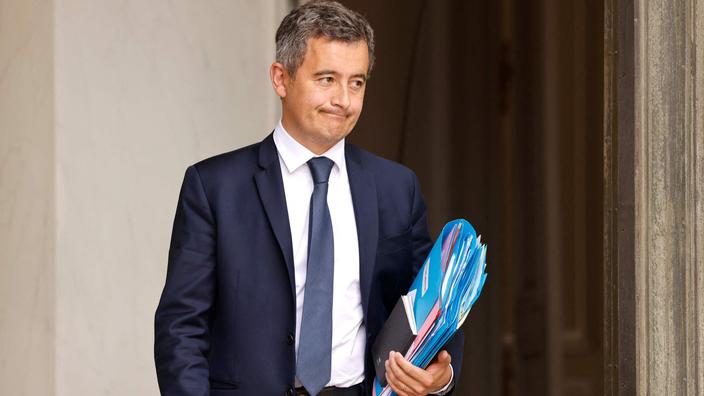 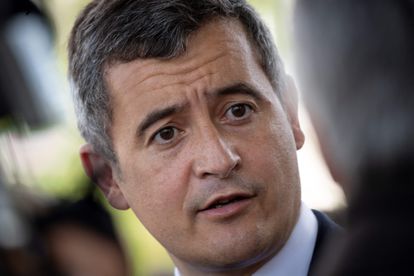 French police will give priority to complaints of sexist violence 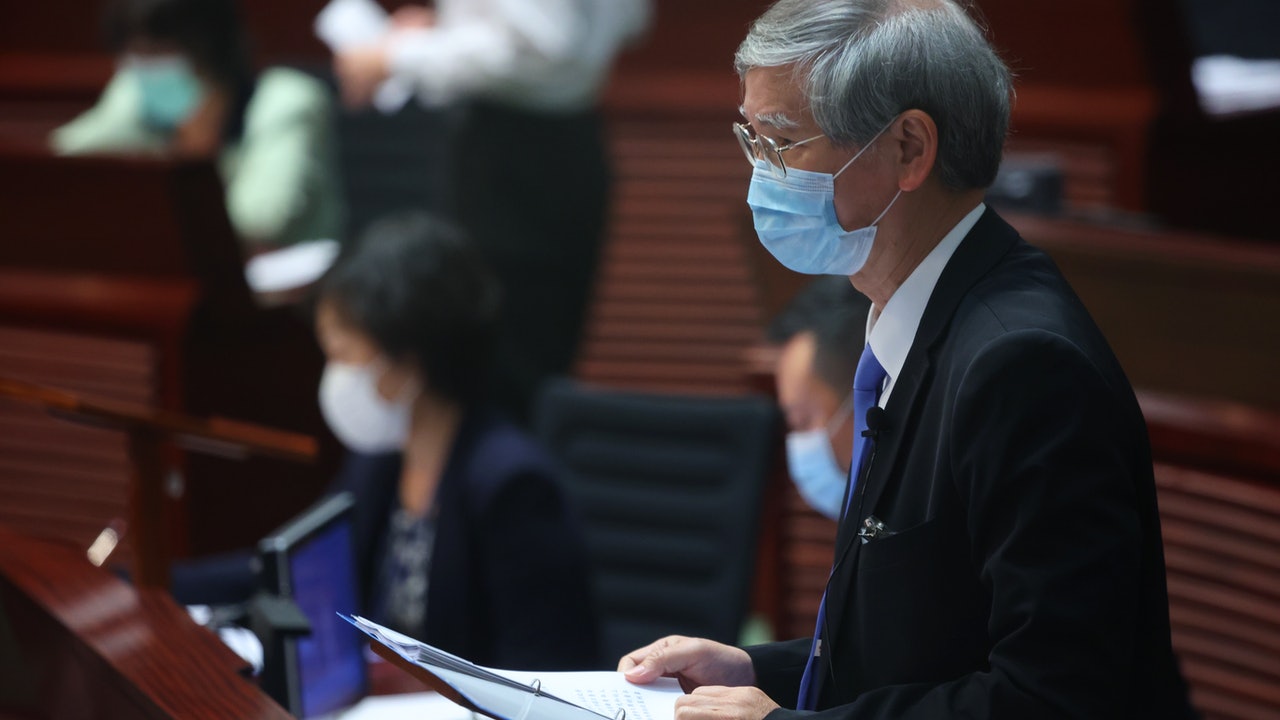 Members are concerned about the sexual violence treatment equipment provided by the Hospital Authority: Luo Zhiguang: Will review and optimize 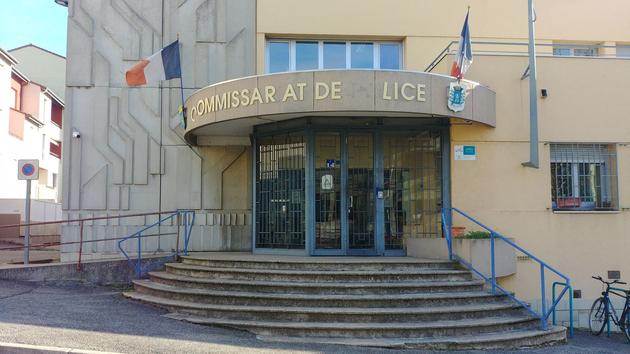 Drôme facing a boom in sexual and intrafamily assault