Saveriding, a tracking app that monitors the user's paths, classifying them according to the medium used and calculating the Co2 savings, won the "You dream, we believe" 'contest' dedicated to start-ups, organized by the Illumia project, young independent company in the sale of electricity and gas and Wylab, an incubator of ideas and start-ups. The 'competition' has the main objective of the conte 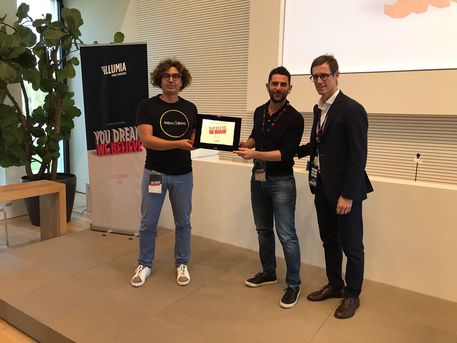 Saveriding, a tracking app that monitors the user's paths, classifying them according to the medium used and calculating the Co2 savings, won the "You dream, we believe" 'contest' dedicated to start-ups, organized by the Illumia project, young independent company in the sale of electricity and gas and Wylab, an incubator of ideas and start-ups.

The 'competition' has the main objective of the contest to offer avant-garde projects the possibility of showing new ways to make energy tangible. Saveriding's proposal allows users to compensate for differential CO2 by purchasing trees or collecting plastic from the seas. Knowing the mobility of users, it offers them targeted marketing services in the insurance or energy world as regards the recharging of electric vehicles or in general the supplies of gas, electricity and fiber.

The best projects selected were the protagonists of the Pitch day of the Contest, which took place again this year in the presence of the Bologna branch of Illumia, to give young startuppers the opportunity to get in touch with each other, creating a real situation of exchange and comparison. The competitors were also able to listen to the testimony of Andrea Faldella and Antonio Augeri, founders of Ogyre, the first global platform for the recovery of waste from the sea, who brought their entrepreneurial testimony to young startuppers.

Also this year the young energy company strongly wanted the involvement of the entire company population: the vote of the technical jury was in fact added to that of the "Illumia popular jury". The Saveriding project will be the subject of a study phase by Illumia to evaluate the start of a collaboration with the first family business in the energy market.

"Having the opportunity to create an annual opportunity for concrete exchange between brilliant and innovative young minds is a privilege we do not want to give up - declared the president of Illumia, Marco Bernardi - This year the fourth edition of the contest ended and we are really proud to see that the enthusiasm has not faded, both from the world of startuppers and from that of Illumia collaborators who, year after year, attend with curiosity and participation in the presentation of these projects ".

"It is really nice to be all together, in attendance at our classic appointment dedicated to innovation in the energy sector - confirmed the CEO of Wylab, Federico Smanio - Every year the Illumia-Wylab partnership becomes stronger and stronger and we are moving towards a open innovation model at the same time innovative and concrete that focuses on the collaborator, the women and men who work in Illumia. The involvement concerns not only the aspect of the jury and the choice of the winning startup in the final event but also the address of the call, that is the choice of the most interesting and useful areas, themes, models and technologies for those working in agency.For this reason we are extremely proud to accompany Illumia in what is becoming a virtuous path to discover new talents and models inside and outside the company ”.

"We are really happy to have taken part in an event that offers young startuppers the opportunity to get involved, telling themselves - commented Antonio Augeri and Andrea Faldella, Founders of Ogyre - The advice we want to give is to throw themselves into a entrepreneurial project surrounding himself with smart people who want to do something, because that is the secret of long-term success.

For this reason we have responded to Illumia's call with enthusiasm, because we see each other again in the tireless energy and curiosity of this young Bolognese company with the spirit of a startup ". 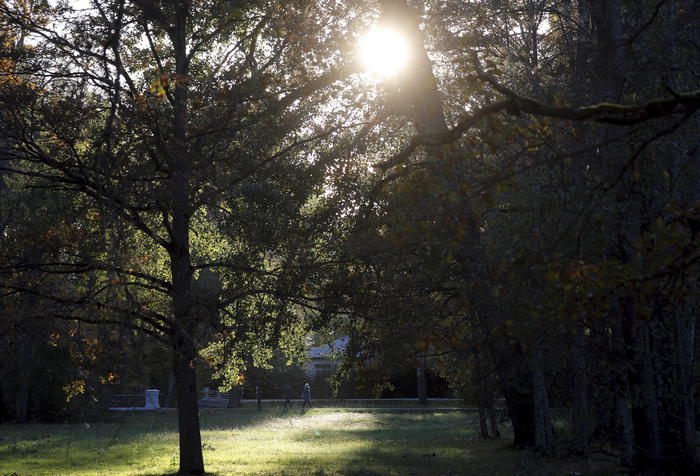 Green White Paper, 50 proposals for the health of cities 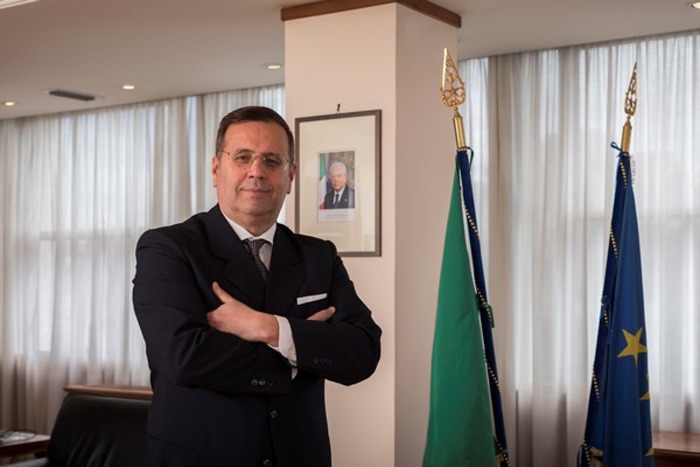 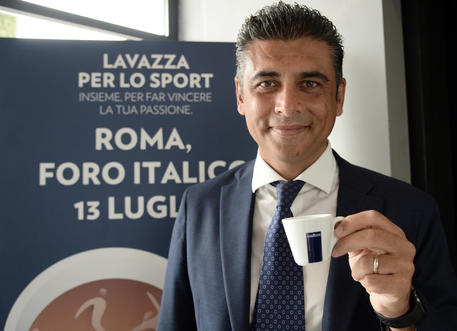 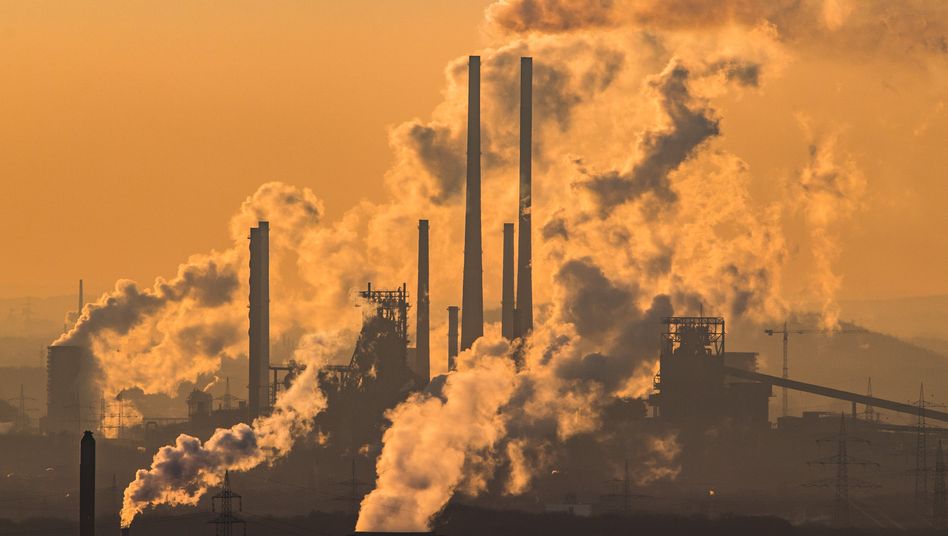 Tightening of climate protection: goals should be in the cabinet this week, the details will follow later