India's Supreme Court speaks of a trend towards snakebite killings: A 28-year-old man let his wife be bitten by a poisonous cobra while he was sleeping. Now he has to go to jail. 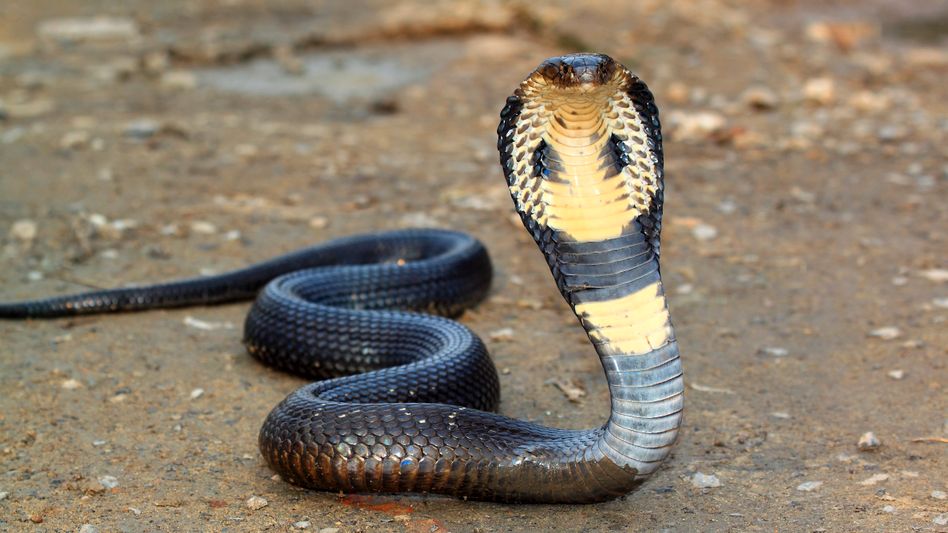 Cobras are among the most poisonous snakes in India (symbol image)

A man in India has been sentenced to life imprisonment for killing his wife by a cobra bite. The 28-year-old let his wife bite the highly poisonous snake while she was sleeping, according to media reports in the judgment. The judge had twice imposed life sentences because the defendant had previously tried to kill the 25-year-old with a chain viper, reported the portal "Live Law". The prosecution had called for the death penalty.

The man was reportedly arrested in the southern state of Kerala last year.

The victim's family accused him of having previously put them under pressure for a dowry.

The investigation revealed that the accused had borrowed the poisonous reptiles from a snake charmer.

During the interrogation, the man is said to have made a confession.

India's Supreme Court recently warned of a trend towards snakebite killings in the country in connection with another 2019 case in the state of Rajasthan.

It was about a woman and her lover who were arrested on suspicion of killing their mother-in-law with a cobra.

According to the World Health Organization (WHO), around 58,000 people die each year in India as a result of an attack (the figure is as high as 138,000 worldwide).

The so-called "Big Four" are responsible for almost all deaths in the region.

In addition to the cobra and chain viper already mentioned, these also include the common krait and the common sand rattle otter. 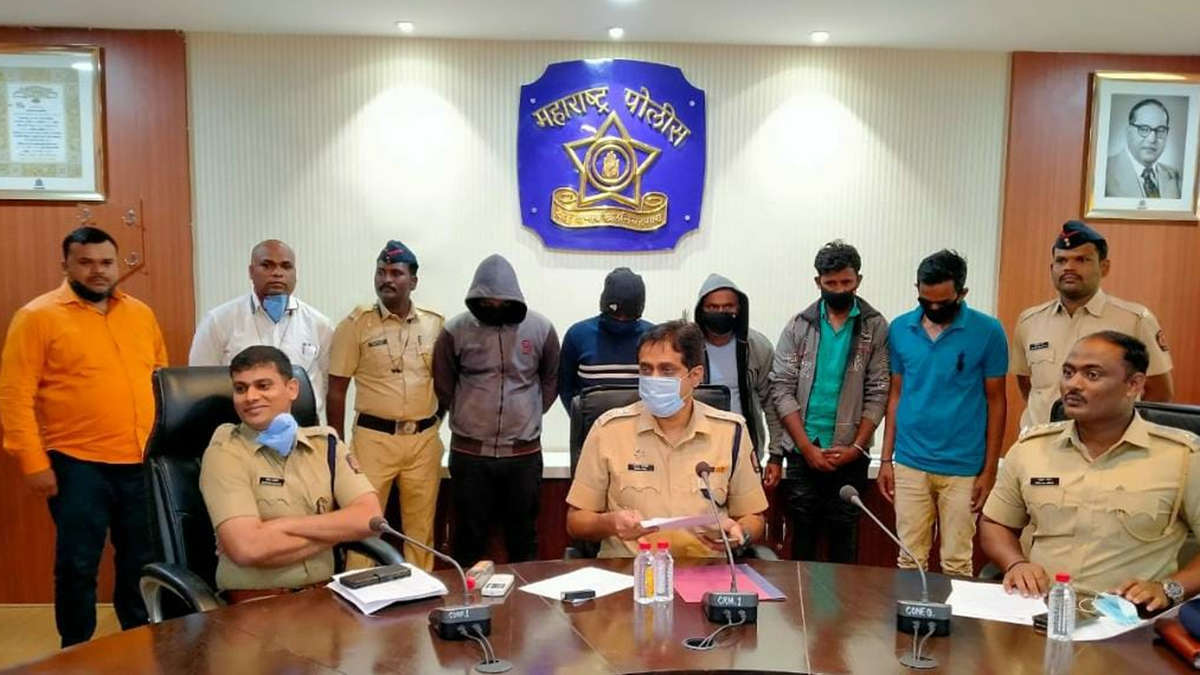 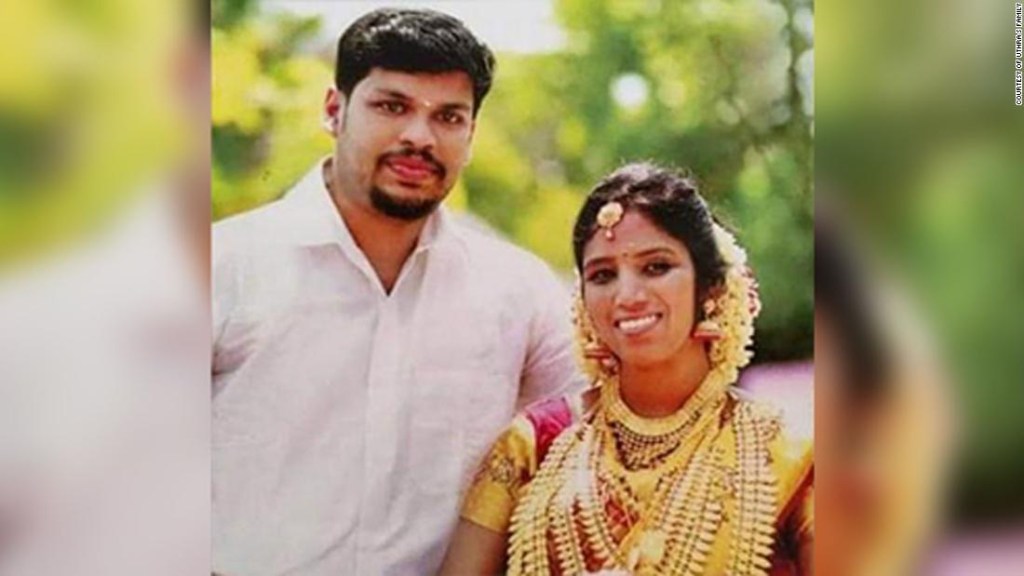 She died from a snake bite, but the real killer was her husband 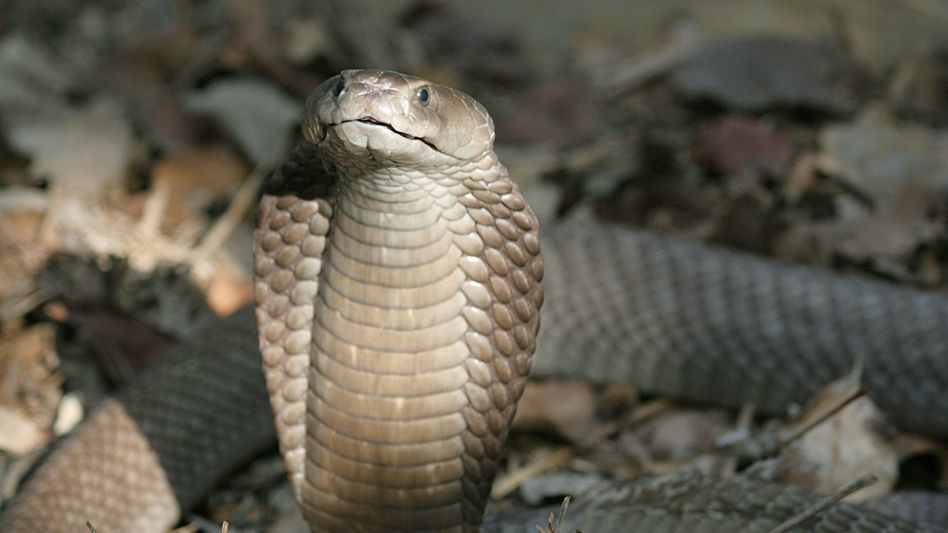 India: man fakes his own death 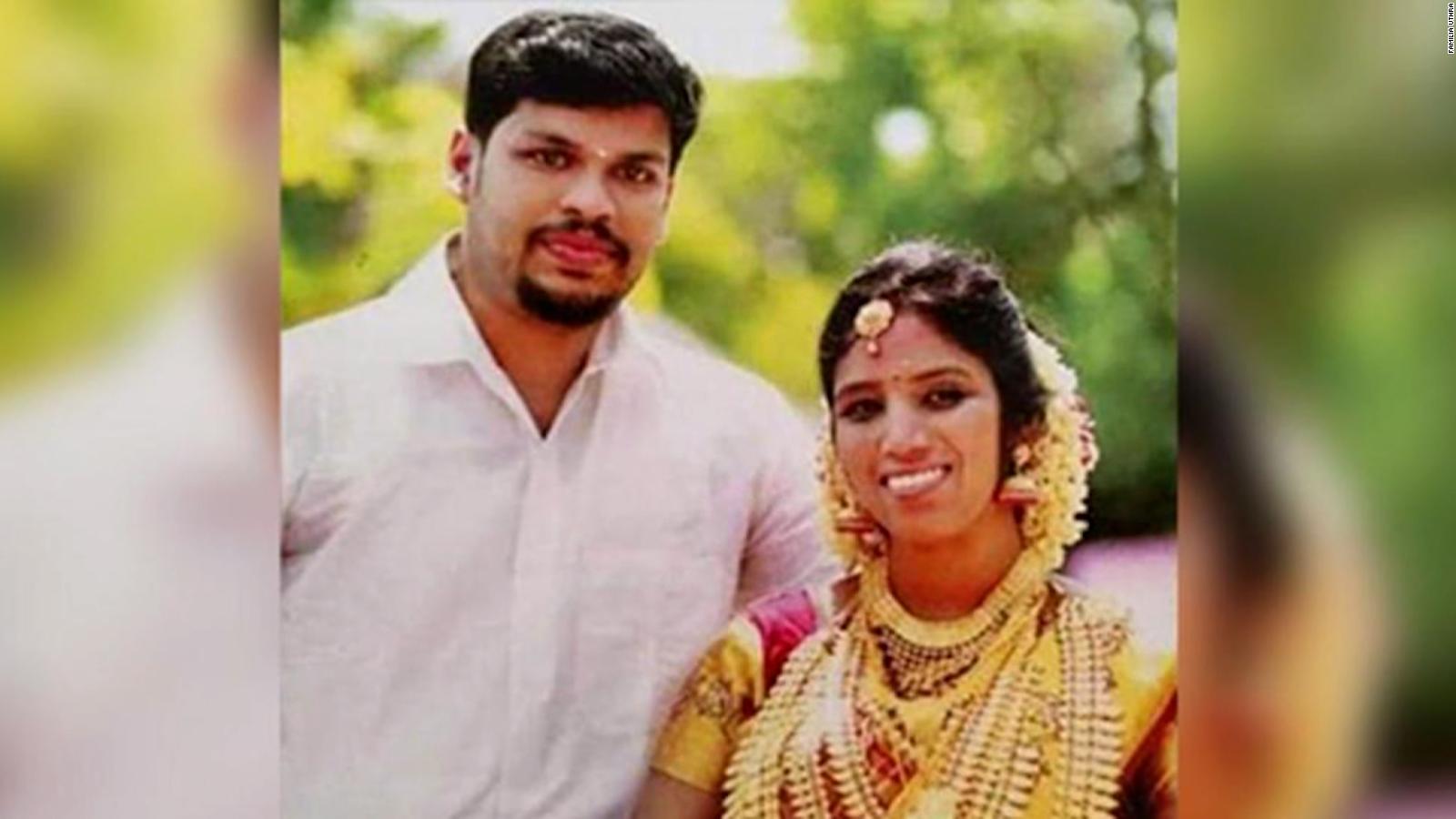 "The curse of the snake": the alibi used by a husband who killed his wife with the venom of a cobra | Video | CNN 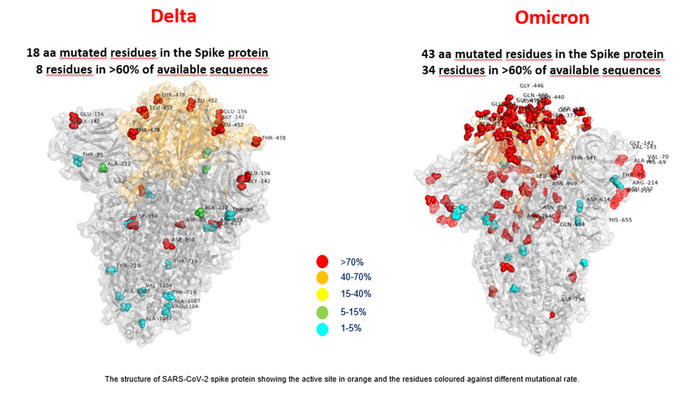