The novelist testifies, in her book published in 2020, of the relationship she had, from her 13 to her 15 years, with the author at the time, almost 50 years old. 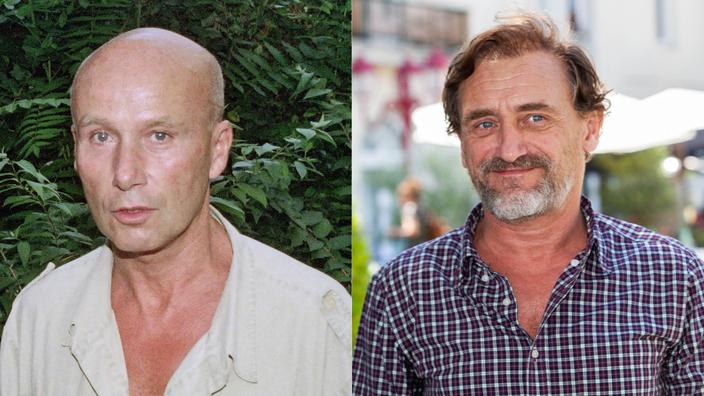 Who could embody the young V and the old G, the "couple" of the

reveals that actor Jean-Paul Rouve will lend his features (though not very similar) to Gabriel Matzneff in Vanessa Filho's film, which is due to start shooting in February 2022. As for the teenager, he will return to Kim Higelin, daughter of Kên and granddaughter of Jacques, to play the role.

The literary bomb exploded on a winter Thursday. On January 2, 2020 appeared at Grasset

. A story from another age since it relates the romantic relationship, in the 1980s, of a 13-year-old girl with a famous 49-year-old writer. Their two-year romance does not shock the intellectual community. It just provokes a surprise tinged with admiration. There is no question of fiction here. It is a testimony of its author, the editor Vanessa Springora (she directed Julliard), exposing

- sexual, literary and psychic - of which it would have been victim. And the famous writer is none other than Gabriel Matzneff, whose taste for

- title of one of his works published in 1974 - was known and assumed long before the revelations of his former "lover".

The publication of the book caused a media tsunami.

) announced their intention to produce a film adaptation of the work.

The realization was entrusted to Vanessa Filho, selected in 2018 at Cannes, in the section Un certain regard, for

Read also Matzneff affair: what do we discover in

A few weeks after the publication of the

targeting the writer, now aged 85, was opened by the Paris prosecutor's office.

If the facts concerning Vanessa Springora are prescribed, the investigations could bring to light recent testimonies which could lead to a trial.

For his part, Gabriel Matzneff saw fit to write

, a self-published book in February 2021 for lack of a publisher.

He describes a man ostracized from society, a response to his blacklisting.

, a book in which she tells how, at 15, she also fell into what she describes as "the trap Matzneff ”.

The writer was then 22 years older than her. 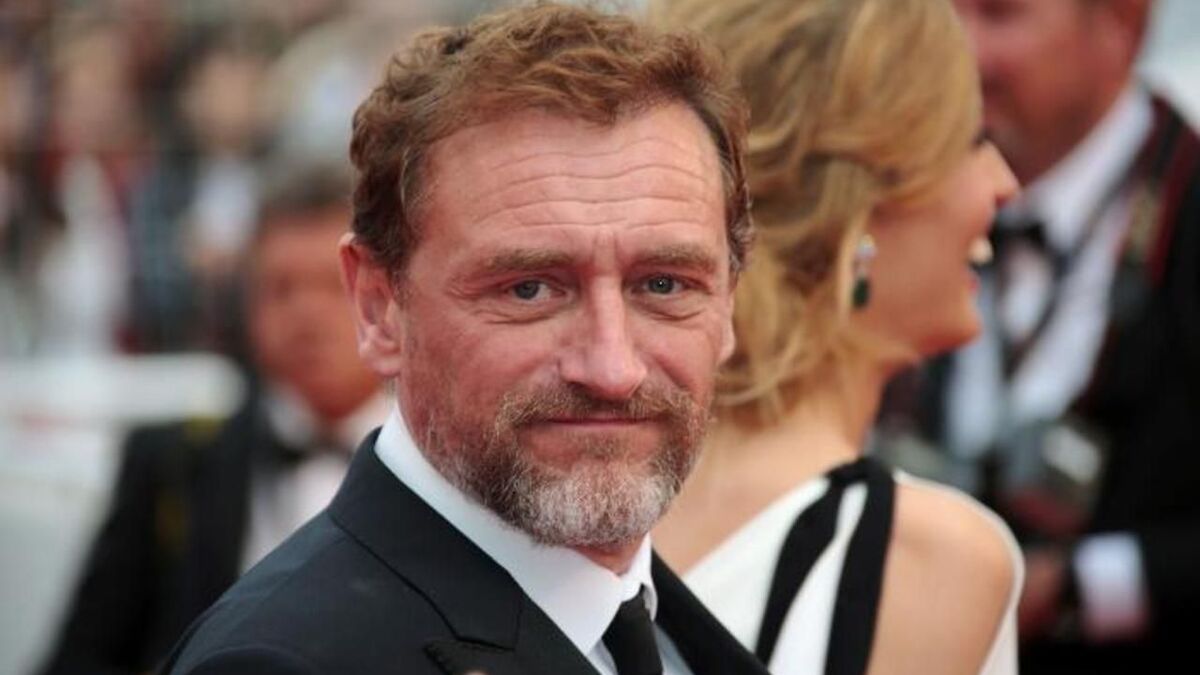 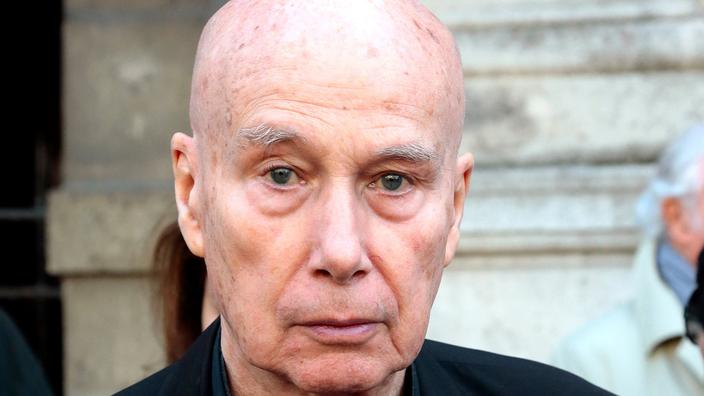 "Everything except love": another accuser denounces the system and the protections of Gabriel Matzneff 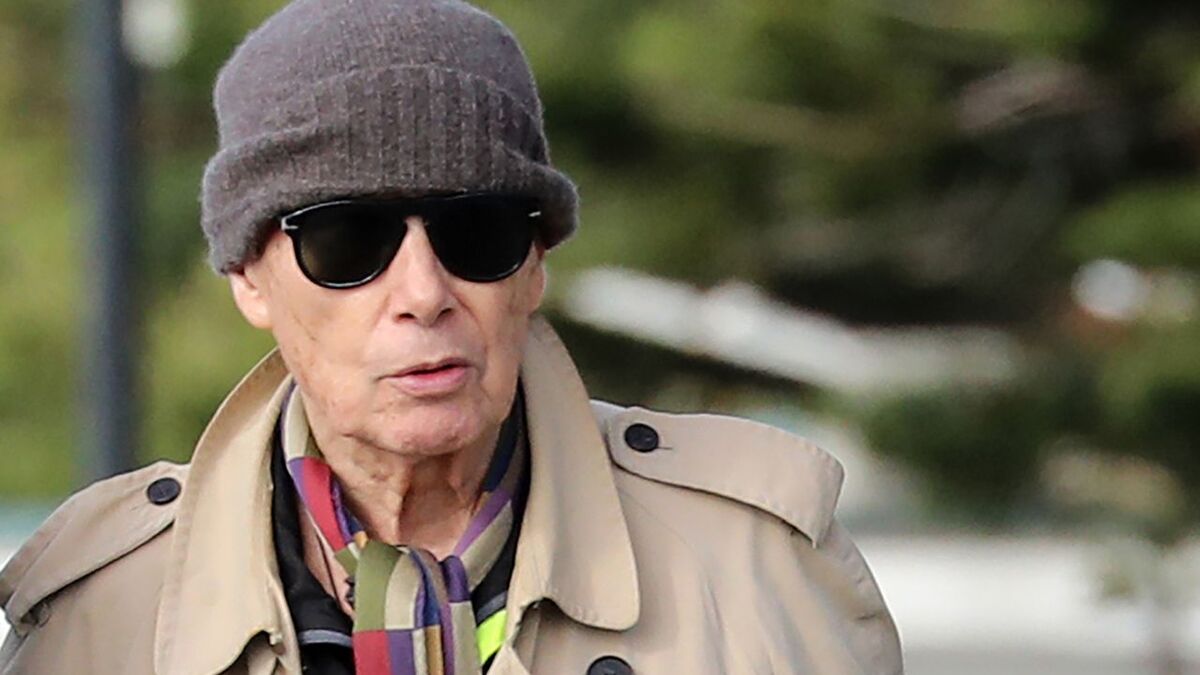 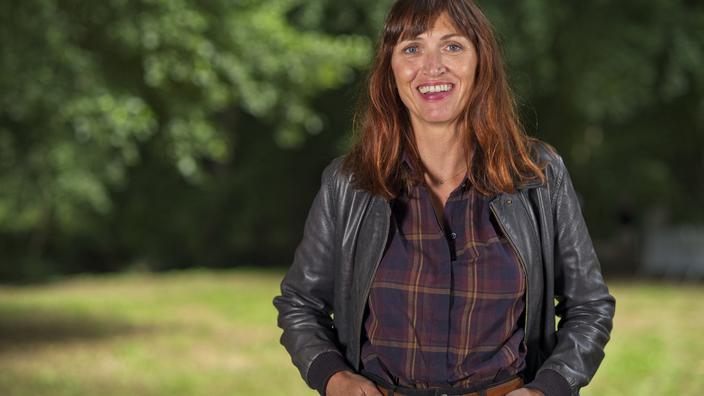 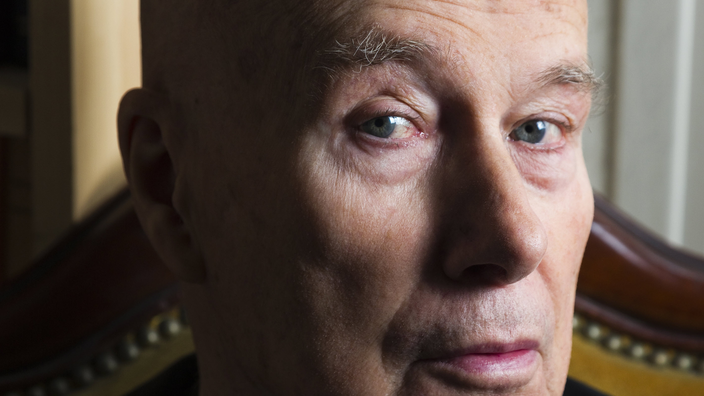 For one of his alleged victims, the Matzneff affair was useless 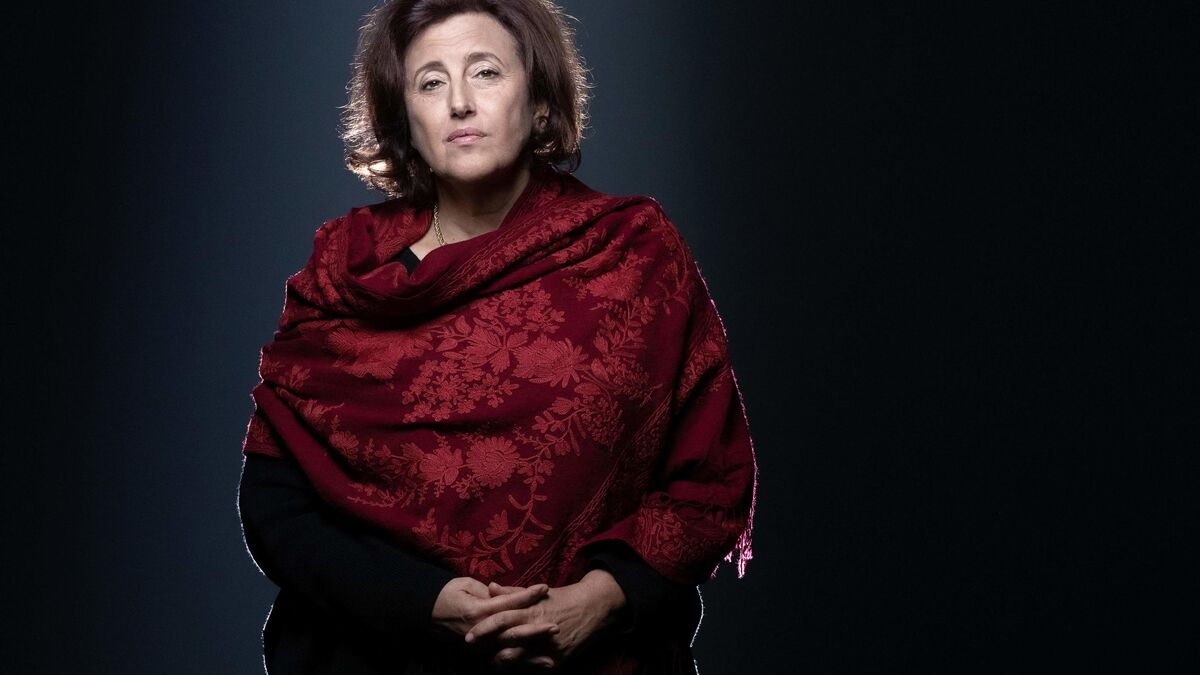 "Nothing has changed": the Matzneff affair was useless, denounces an accuser 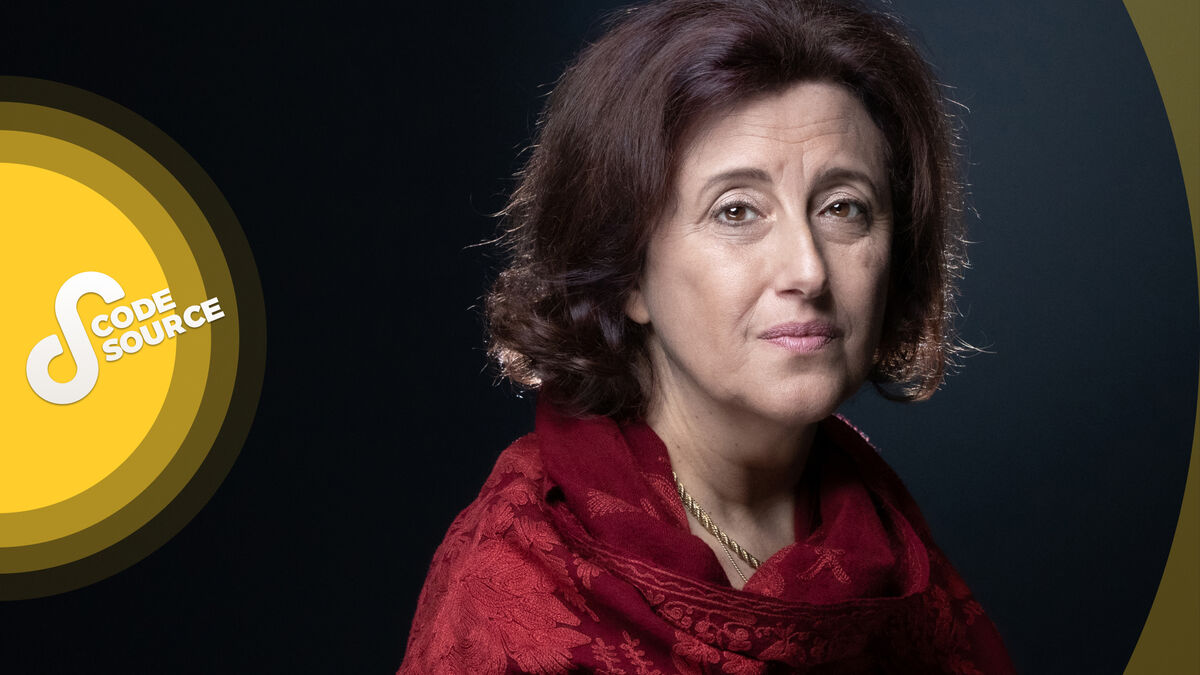 Matzneff affair: Francesca Gee tells about her relationship under the influence of the writer