Despite a ban on contact between professional footballer Lucas Hernández and his girlfriend at the time, both flew to the USA together. Now the Bayern player threatens prison for disregarding the judiciary. 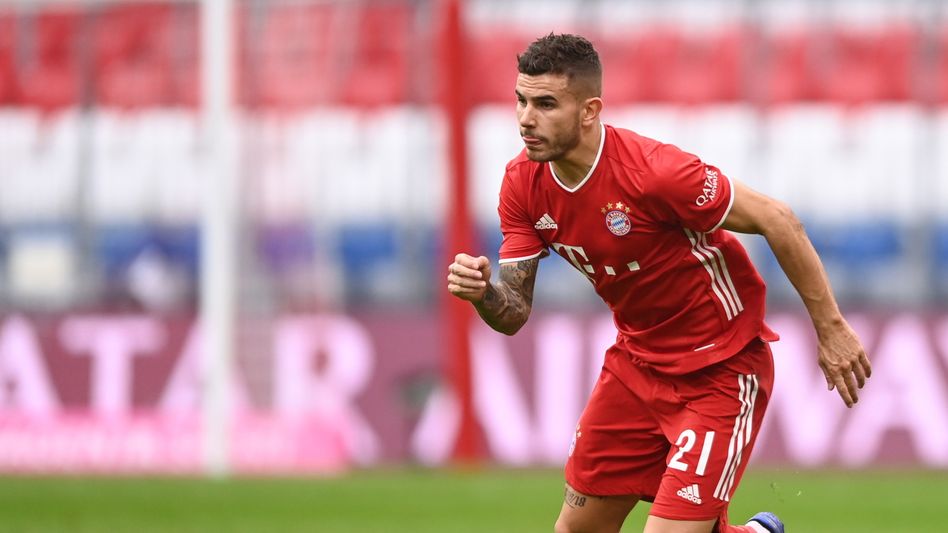 The French national soccer player Lucas Hernández is said to be in custody.

A Spanish court has ordered the execution of a prison sentence against the FC Bayern professional for disregarding the judiciary.

The requested suspension was rejected.

The 32nd criminal court in Madrid has now ruled that Hernández must appear on October 19 and begin his six-month prison sentence, imposed two years ago, in a penal institution of his choice within ten days.

The defense of the footballer takes action against the decision.

The background is a case from 2017: Hernández had violated a ban on approaching and contacting his girlfriend in the summer of that year.

The couple is now married.

Hernández had been sentenced to 31 days of community service for engaging in violence against his then girlfriend and now wife in February 2017 while he was still playing for Atletico Madrid.

She was also sentenced to 31 days of community service for violence, bodily harm and damage to property.

The two were banned from making contact with each other, but a little later they traveled to the USA together.

After returning in June 2017, Hernández was briefly detained at Madrid airport.

In 2019, the 35th criminal court in Madrid sentenced him to six months in prison, which he is now to serve.

FC Bayern Munich has not yet commented on the case.

Should Hernández follow the summons, he would definitely be out of the Champions League away game of the German record champions on October 20 at Benfica Lisbon. 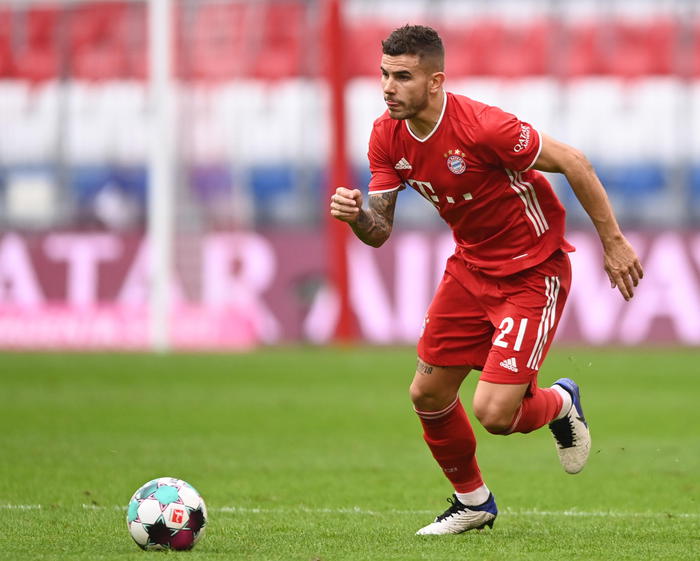 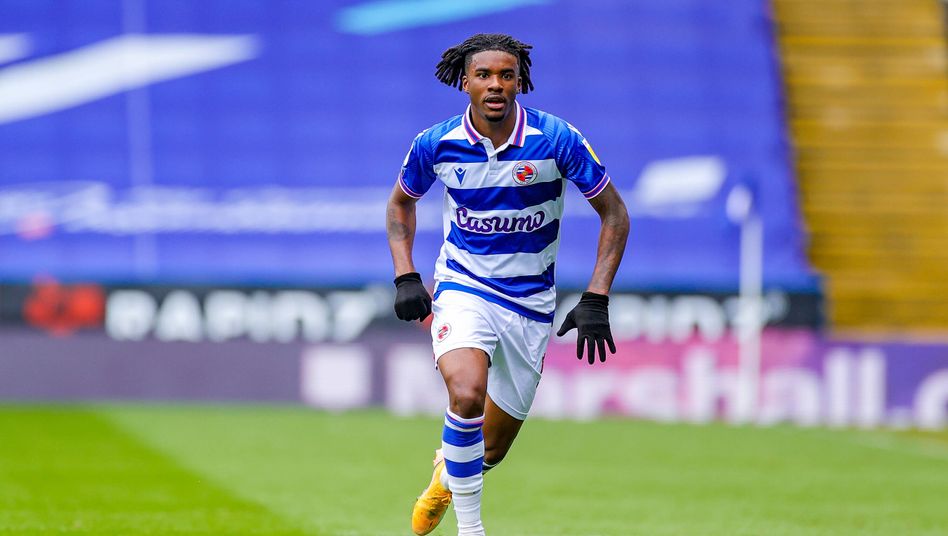 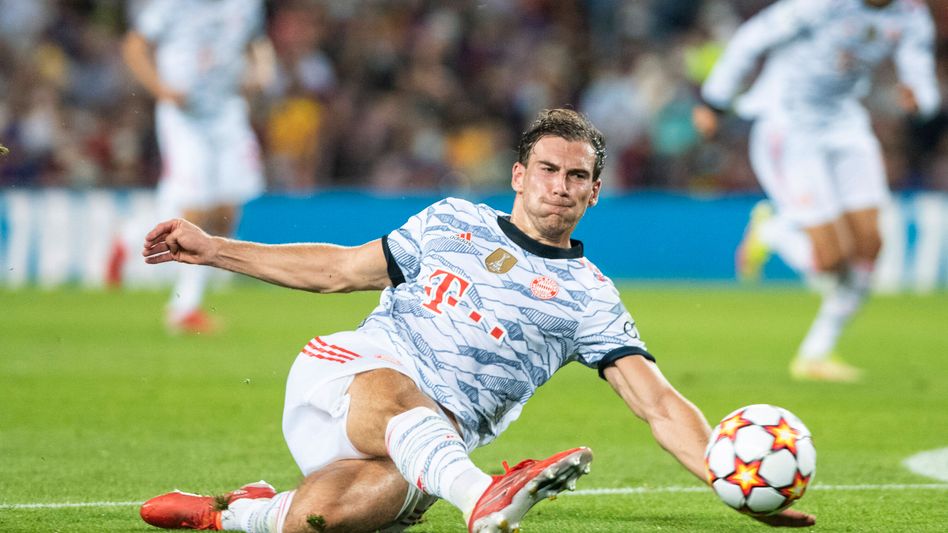 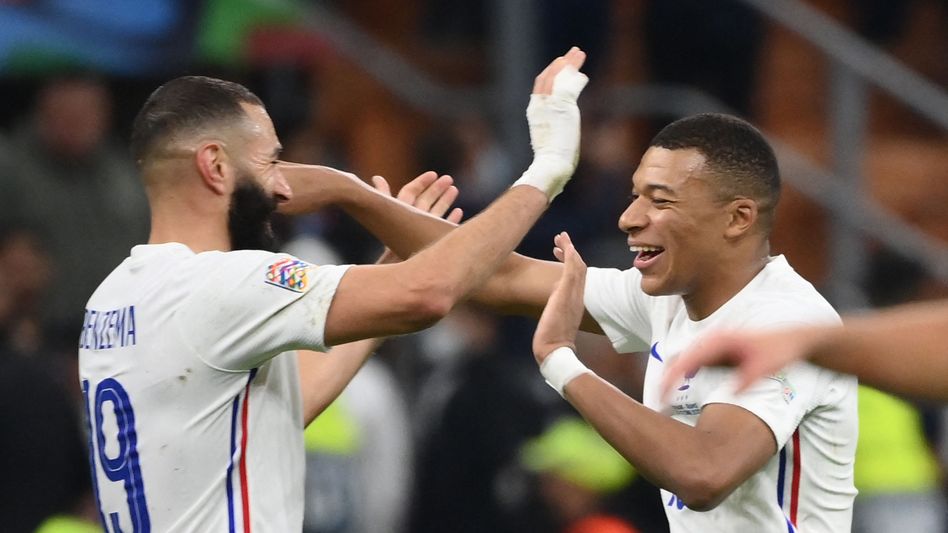