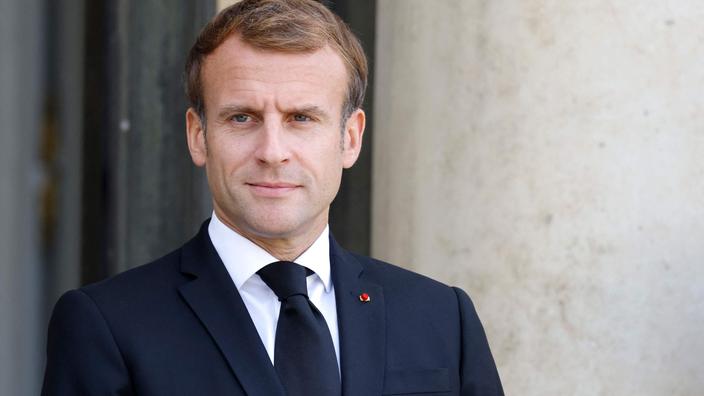 A plan to build 5,000 small local sports facilities for an amount of 200 million euros will be launched by 2024 to facilitate in particular new sports practices such as skateboarding or 3x3 basketball, the Élysée announced on Wednesday 13th. October.

Read also Emmanuel Macron is multiplying on all terrains

The principle of this plan was outlined in mid-September during the reception of the Tokyo Games medalists at the Élysée Palace. It will be detailed by the President of the Republic Emmanuel Macron who goes Thursday to Seine-Saint-Denis, in particular to Tremblay-en-France or to the site of the Olympic village. One hundred million euros will be allocated to this plan in 2022, the rest in 2023 and 2024. There are

"a certain number of cities which need equipment in the face of demand" and "a lack of sports equipment in certain territories. ”

These new equipment will be

"close to home or work"

using digital technology. It is also a question of supporting new sports practices such as 3x3 basketball or even skateboarding which has become an Olympic discipline, and constituting the

of the Paris 2024 Olympic Games. Some equipment will be

of existing spaces, such as

This equipment will be financed

"according to shorter and less complex procedures" than

usual, via the National Sports Agency (ANS), the armed wing of the Ministry of Sports, at the national level and its regional representations.

The management of this equipment could be entrusted to communities, federations, commercial players via public service delegations.

Fifty million euros will also be devoted to thermal renovation.

Asked about the sports pass, an aid of 50 euros for the taking of licenses for young people, of which 20 million euros were consumed out of the 100 planned according to what sources reported to AFP, the Elysee has guaranteed that

Hearing by the Senate on Wednesday, the director general of the ANS, Frédéric Sanaur specified that the ANS had co-financed 831 equipment in 2021 against 250 in 2020. 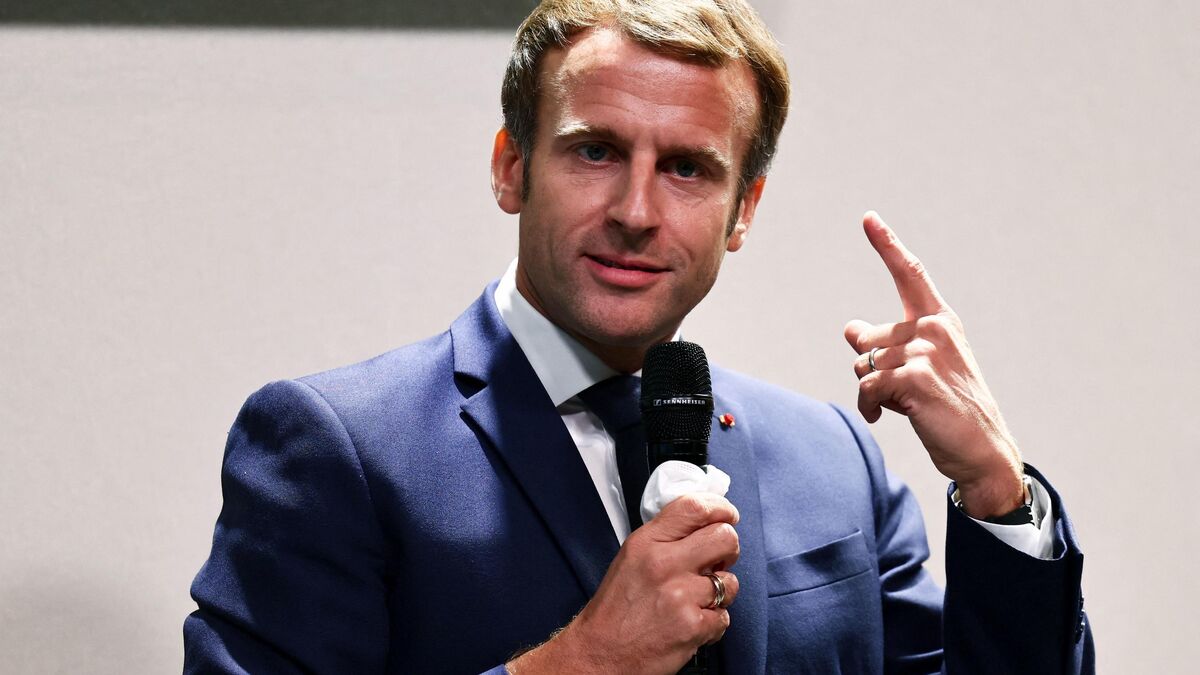 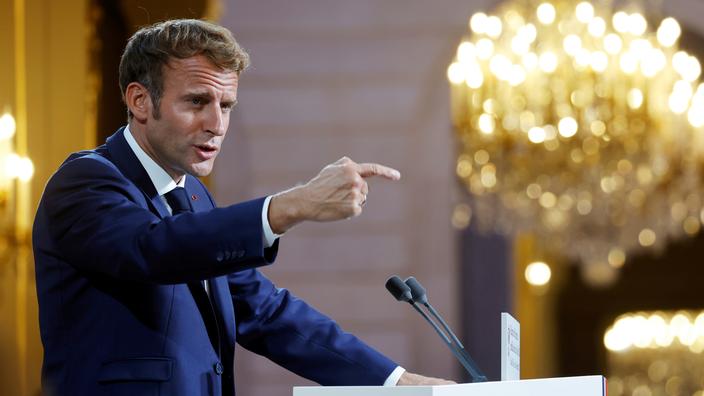 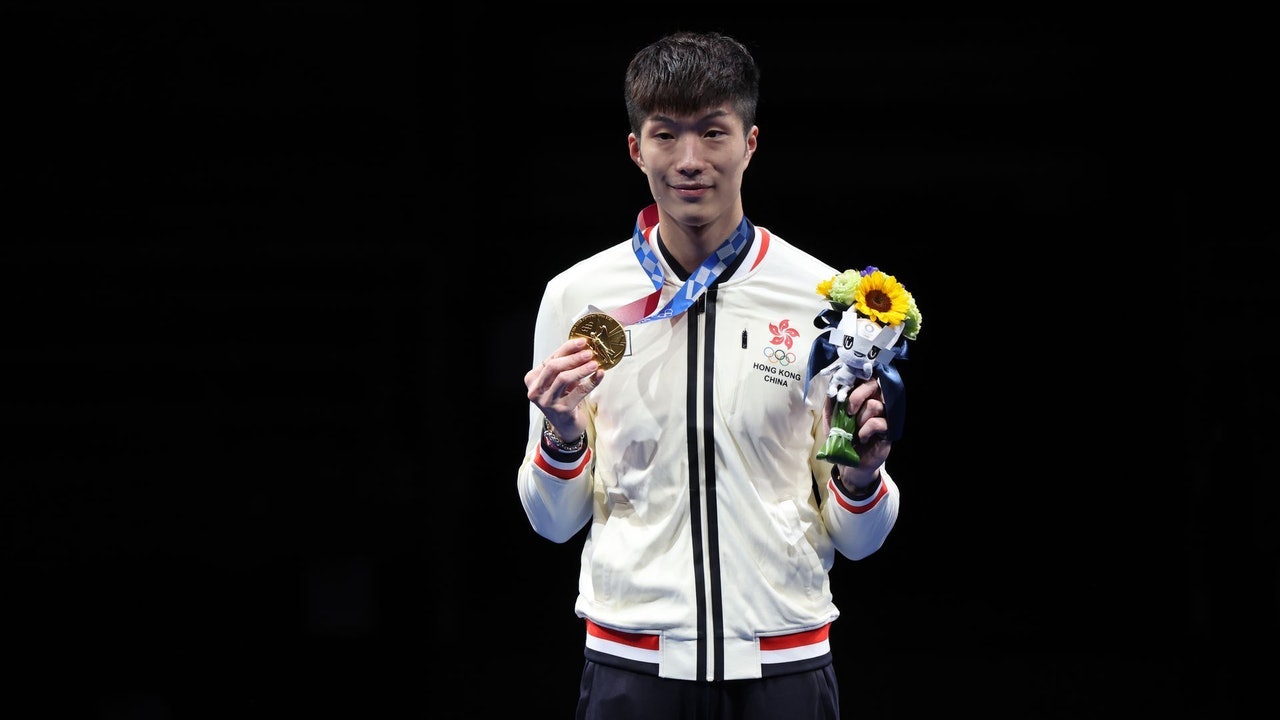 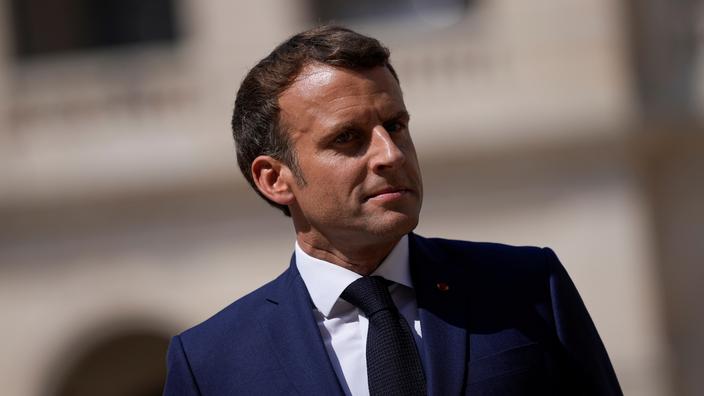 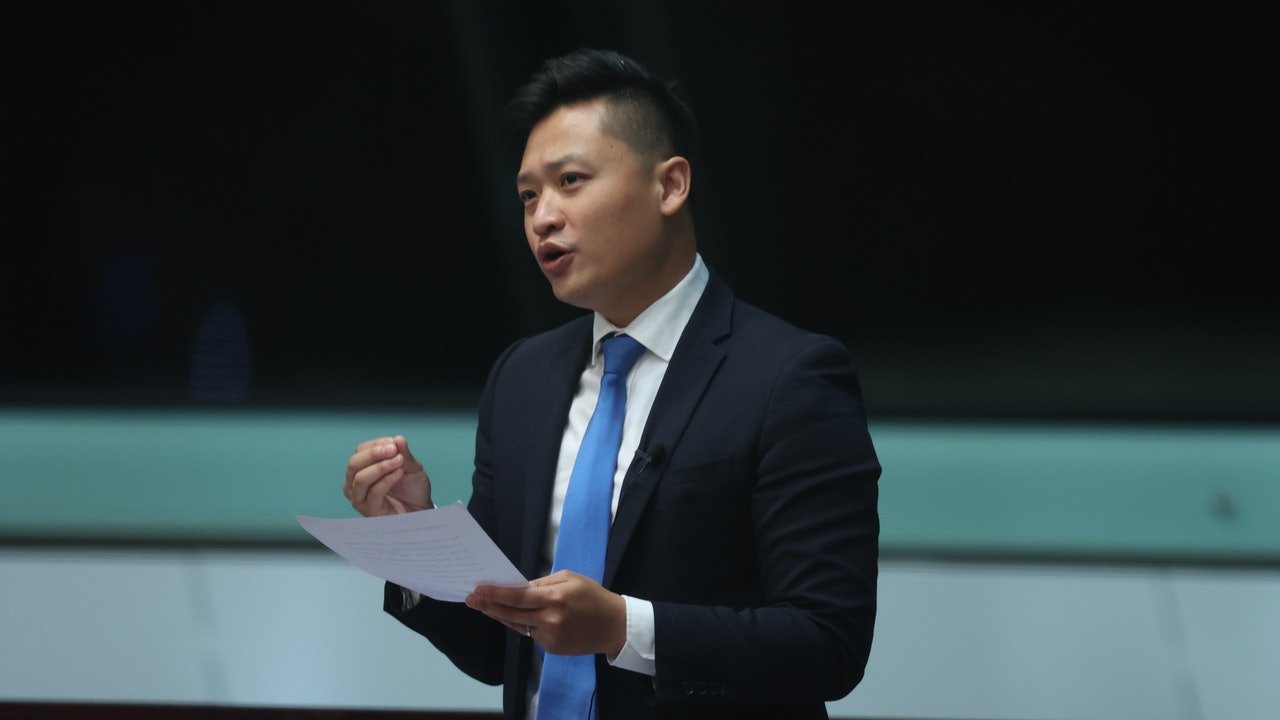 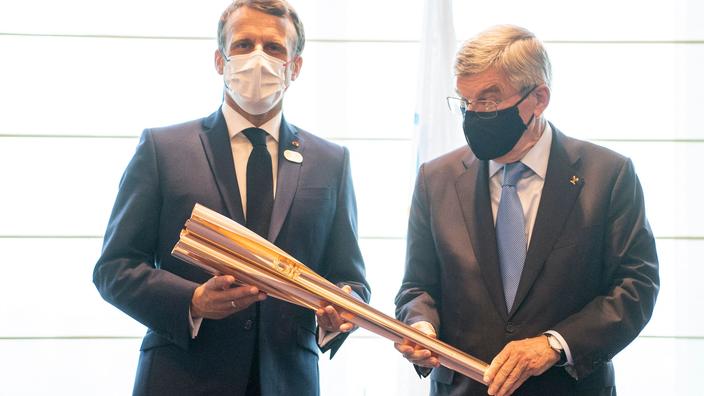