An unbeatable double: a turtle was born in the USA with a rare anomaly. Caregivers named them after famous TV twins.

A diamond turtle with two heads and six legs was born in the US city of Barnstable, Massachusetts.

The animal was brought to the wildlife sanctuary two weeks ago after its birth in a protected nesting site, said the Birdsey Cape Wildlife Center.

The nurses have even given it a name.

The turtle was named after twin sisters Mary-Kate and Ashley Olsen, who are famous for their appearances in several films, for example "An unbeatable double".

The rare anomaly in the turtle could be caused by genetic factors as well as environmental factors that could have acted on the embryo.

Like Siamese twins in humans, the turtle shares some areas of its body.

However, the two heads worked independently, so they gasped for air at different times.

In its shell there are two gastrointestinal systems that supply both sides of the body.

Animals with such an anomaly did not always survive long, the wildlife center said.

Mary-Kate and Ashley are with their six legs but lively, active and give reason for optimism.

In the wildlife center, the turtle is observed by a veterinarian and other employees.

The sanctuary wants to learn more about the turtle's cycle through a CT scan. 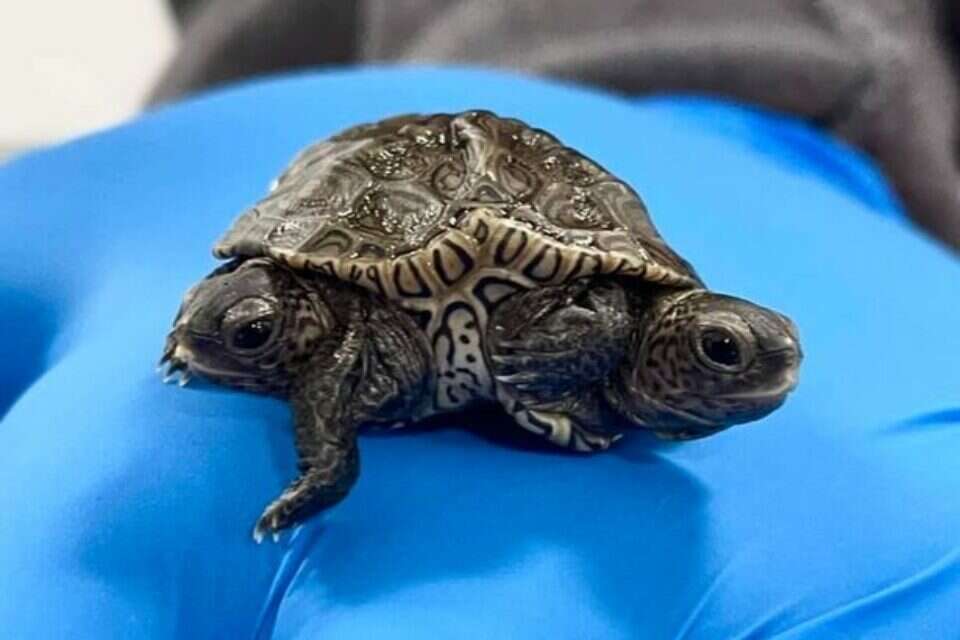 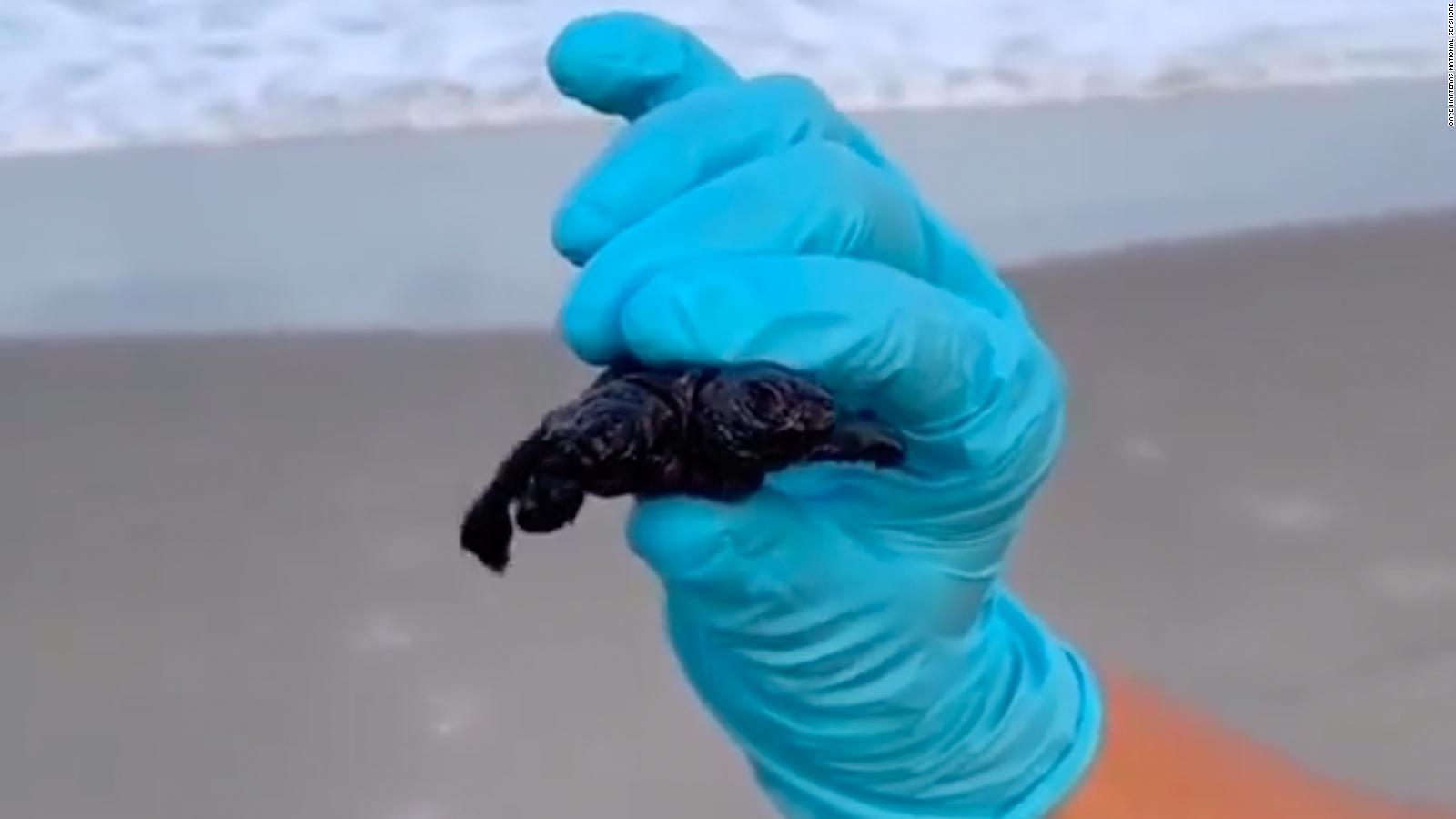 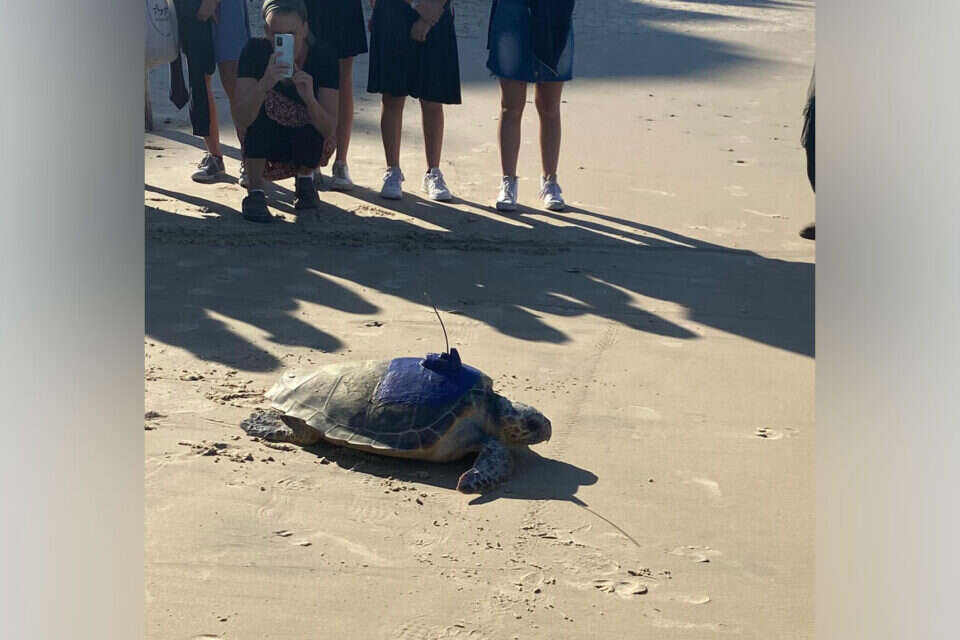 Exciting: The Elsa Post was released after being rebuilt at the Sea Turtle Rescue Center Israel today 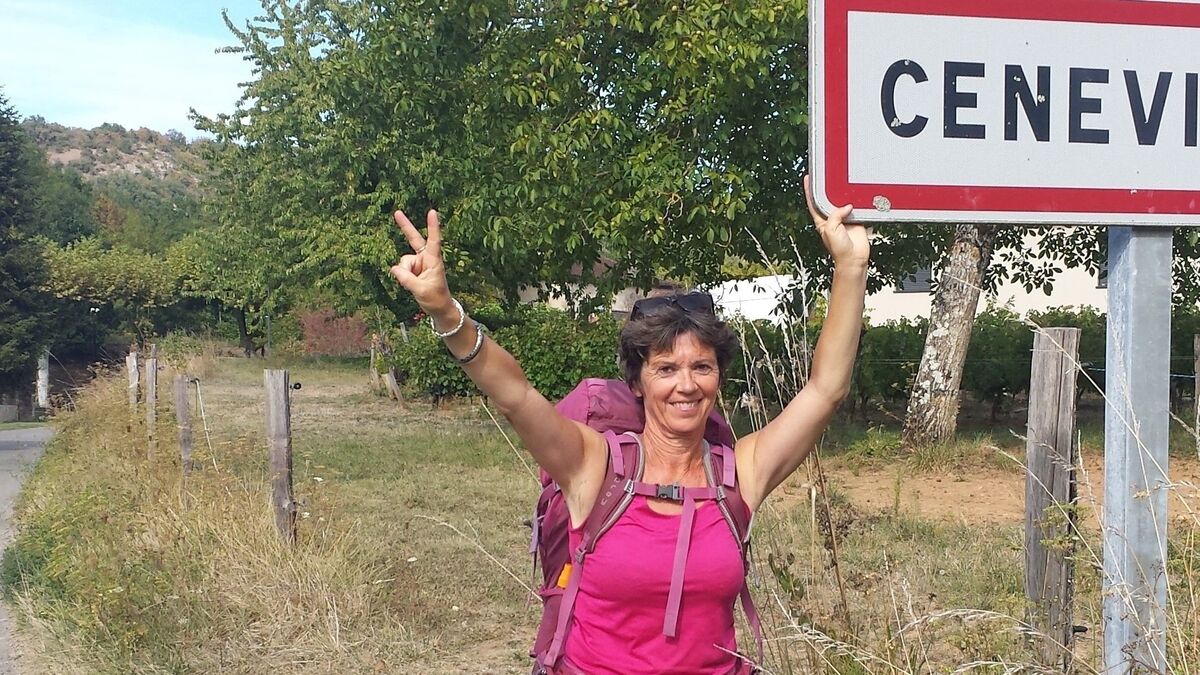 She travels 1,000 kilometers on foot to save a rare turtle 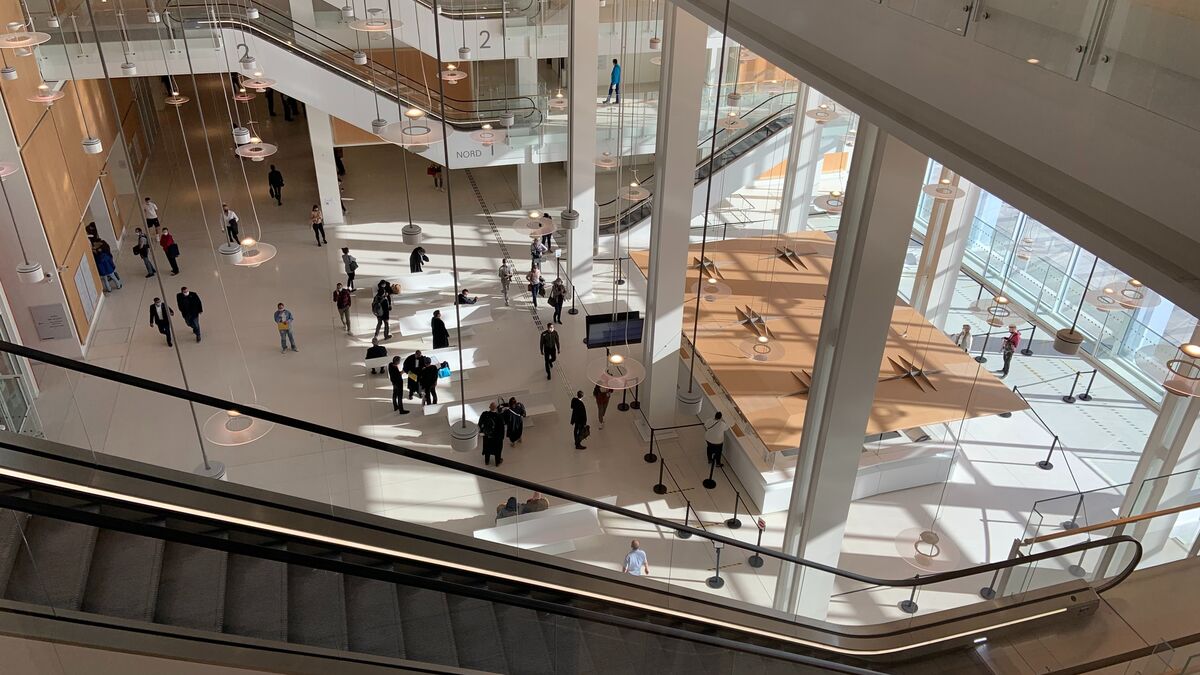 Paris: the lawyer who filmed under the skirts sentenced to one year in prison 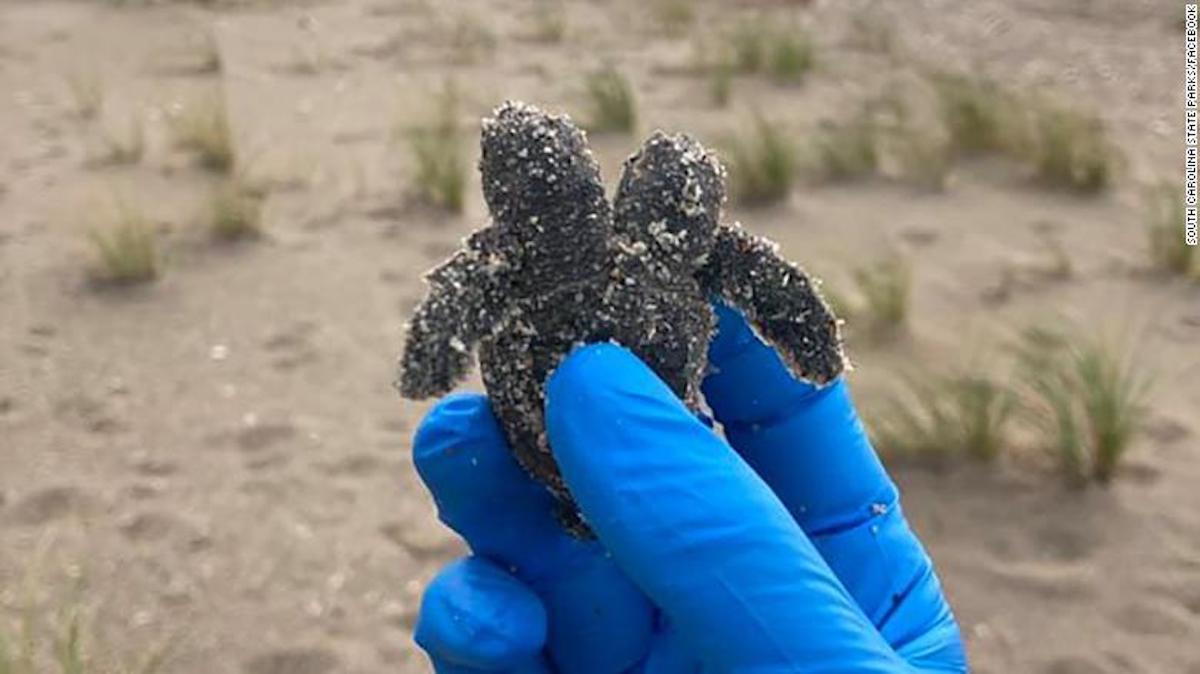 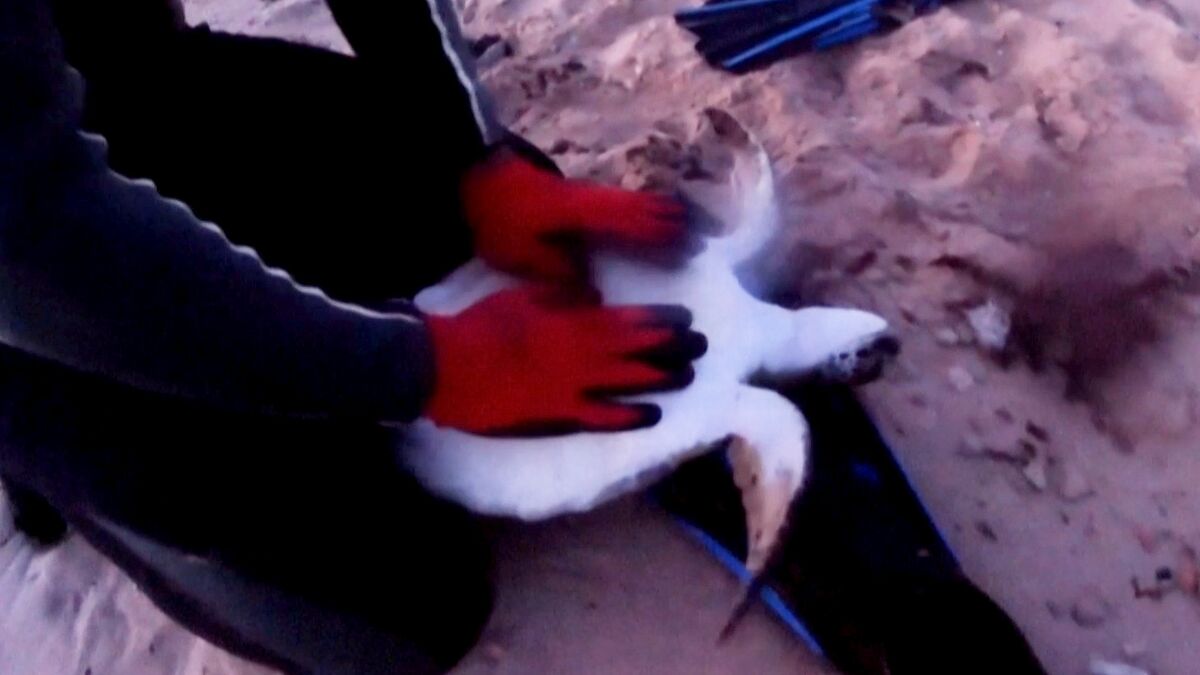 VIDEO. After 1h30 of cardiac massage, two divers revive a turtle trapped by a net