At the Dubai Universal Expo, the Moroccan Agency for the Development of Investments and Exports (AMDIE) launched on Sunday October 10 the brand "Morocco NOW", a new economic and territorial signature of the ambitions of the Kingdom of Shereefian in terms of international investments. ... 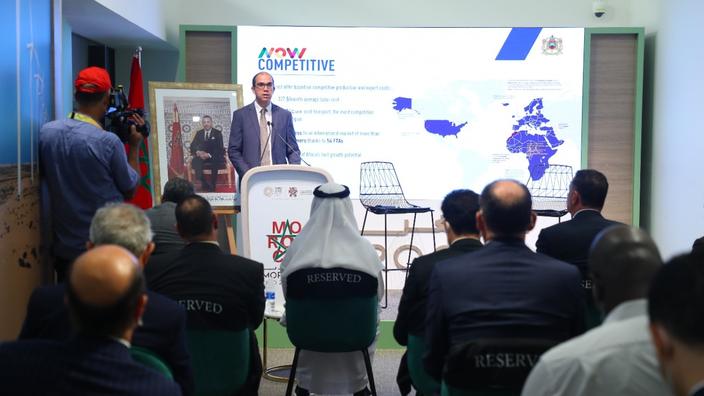 After having demonstrated, over the past two years, an unprecedented capacity to reorganize the productive fabric to block the waves of contamination and to mobilize considerable resources for its economic recovery, Morocco reveals a new strategic asset: its ability to seize the post-pandemic opportunities.

In its monitoring report on Morocco's economic situation, the World Bank thus underlined that “Morocco stands out as a country that has taken advantage of the Covid-19 crisis to make it an opportunity and launch an ambitious program of transformative reforms ”.

A showcase of Moroccan expertise

Indeed, the kingdom operates a substantial move upmarket under the leadership of King Mohammed VI in its economic policy and as such announces the official launch of its new economic brand "Morocco NOW" internationally.

The launch was carried out at the Moroccan pavilion of the Dubai Expo on Sunday 10 October, by the creative structure of this brand, which is none other than the Moroccan Agency for the Development of Investments and Exports (AMDIE), whose role is to build Morocco's economic positioning in the world trade scene.

In this context, AMDIE's action consists in promoting an ultra innovative Morocco offer and an industry at the cutting edge of technology, meeting the future, or almost immediate, needs of world demand.

More than a brand, it is a showcase of Moroccan expertise proven in different industrial sectors.

"Morocco NOW" is also supposed to represent a daring Morocco, driven by great ambitions with a view to bringing out an even more competitive Morocco offer.

This new economic brand will therefore have to support the various players throughout the cycle: investment and export.

A unique geostrategic position and a "green" ambition

Now that the Kingdom's economic offer has reached a certain degree of maturity, Morocco needs to strengthen its country brand, in order to promote Moroccan know-how and expertise, but also its economic attractiveness. Objective: to capture the industrial relocation budgets of multinationals overexposed to Southeast Asia. To do this, Morocco is preparing to position itself as the most attractive destination for investment in the region, where all the elements are gathered to promote openness and trade with international partners.

By capitalizing on the sustained development of renewable energies, Morocco can thus become a low-carbon and competitive industrial base.

In addition to being the leading producer of renewable energies in Africa, Morocco reached 37% of the energy mix in 2020 and aims to reach 52% by 2030.

The main challenge is therefore to improve Morocco's competitiveness on all economic fronts, in a global environment in full reconfiguration.

In figures, Morocco presents a “Best Cost” offer thanks to competitive production and export costs, namely, an average labor cost of $ 327 / month, an export cost of the most competitive of the region at $ 156 / month, as well as privileged access to more than a billion consumers thanks to 54 free trade agreements.

With a unique geostrategic position at the crossroads of Europe and Africa, the Cherifian kingdom has succeeded in developing its exports and integrating into regional and global value chains, while showing resilience in the face of exogenous and endogenous shocks like the Covid-19 pandemic.

Indeed, this adaptive capacity is thus part of Morocco's DNA and was illustrated during this health crisis by the rapid reallocation of its industrial production capacity to health equipment (masks, respirators, etc.), and effective roll-out of immunization, paving the way for rapid economic recovery.

With strong institutional and macroeconomic stability, infrastructure to international standards and an unprecedented health response capacity as demonstrated by the management of the pandemic and the vaccine strategy, Morocco is the 2nd most attractive economy for investments in Africa and the 3rd most attractive African country for foreign investors.

The Cherifian kingdom can boast of having the 1st financial center and the 1st high-speed train reaching 350 km / h in Africa, in addition to the most competitive economy in North Africa, according to the Global Competitiveness Report . 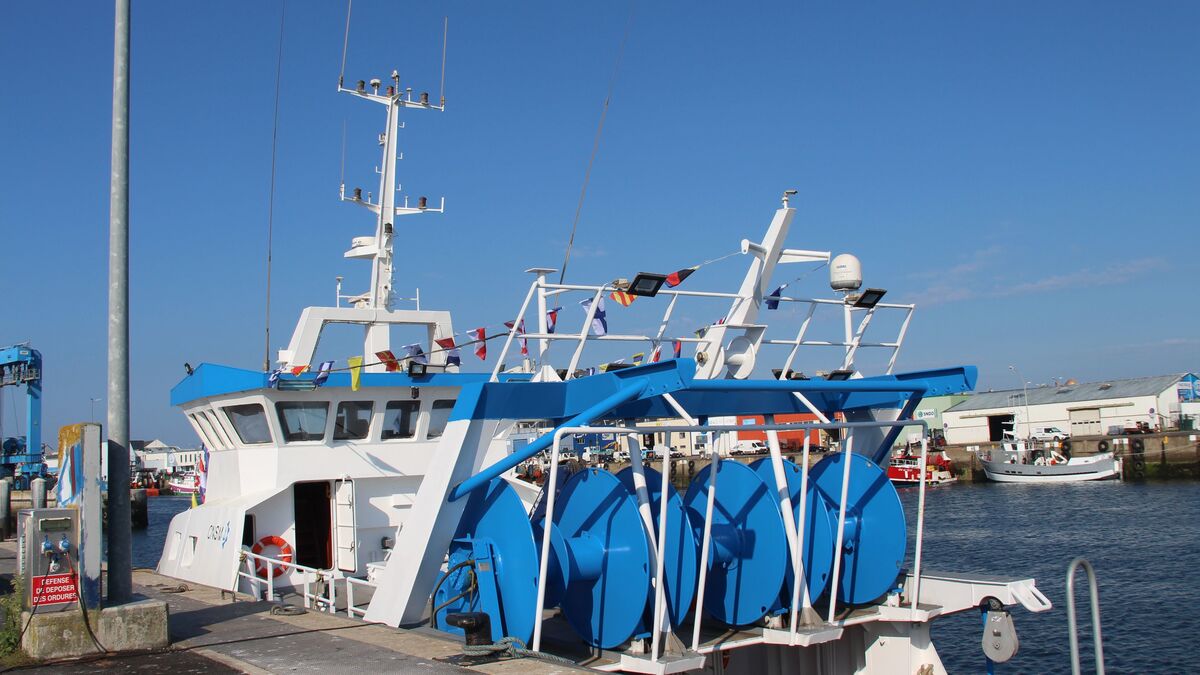 A hybrid trawler unique in France tested in Brittany 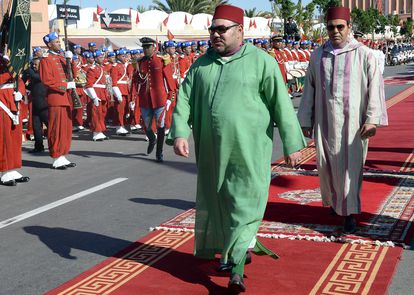 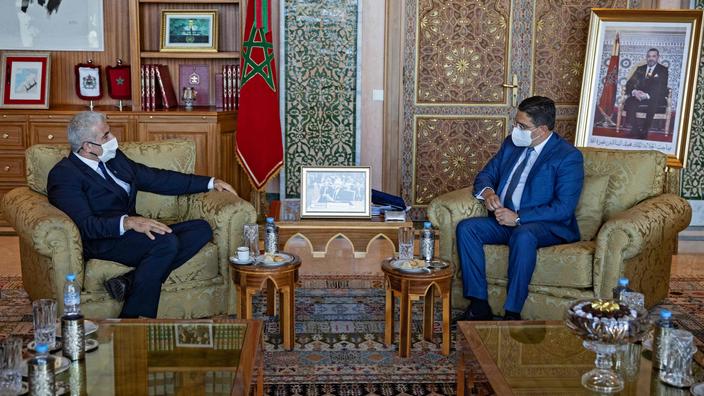 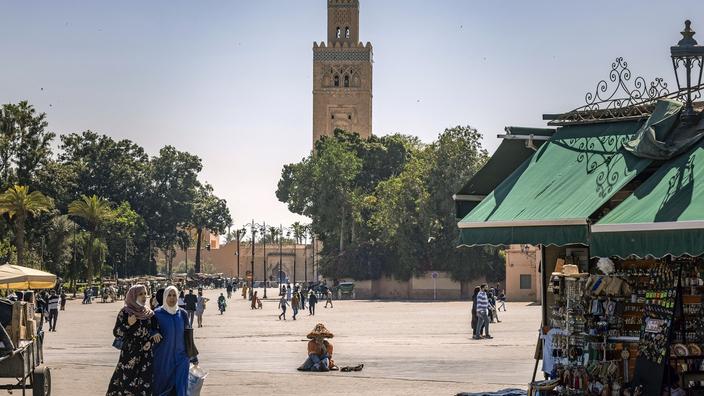