Afghanistan: former mayor, it's time for aid, not politics

"Let's leave politics aside and let's be human". From Brussels comes the appeal of Zarifa Ghafari, the youngest mayor of Afghanistan forced to flee the country, like thousands of his compatriots, with the arrival of the Taliban. (HANDLE) 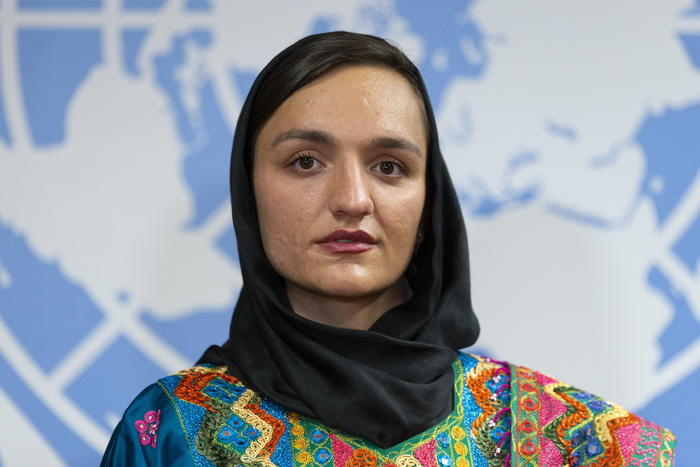 (ANSA) - BRUSSELS, OCTOBER 14 - "Let's leave politics aside and let's be human". From Brussels comes the appeal of Zarifa Ghafari, the youngest mayor of Afghanistan forced to flee the country, like thousands of her compatriots, with the arrival of the Talibans. Politician, activist, Ghafari was elected mayor of Maidan Shahr, citizens not far from Kabul, at the age of 26. Then, last August, with the taking of the country by the Taliban, she fled with her family to Europe, destined for Germany.

Host of the 'State of Europe' festival, Ghafari emphasizes the need to help those who remain in Afghanistan. And it risks a food crisis due to "lack of food".

"Not recognizing the Taliban does not mean not sending humanitarian aid to Afghanistan," explains the activist who urges civil society and the international community not to focus only on refugees. "Networking between refugees is important, but refugees are safe, the priority must be to focus on those who have been impacted by the Afghan regime", are his words. And the former mayor also invites us not to focus attention on large centers.

"Let's not stop at the city, if we want to bring changes in the field to the population in the field, let's focus on the rural areas", explains Ghafari, noting one of the "errors" of Western diplomacy in the country: that of concentrating attention, also from the point of view of human rights and women's emancipation, on the large centers of the country, underestimating the "needs" of the rural population "leaving various elements of the ancien regime on the field".

"Ivy made it clear that the warlords would return," observes the young activist.

Women's rights activist Ghafari for talks with the Taliban

Afghanistan: former mayor, it's time for aid, not politics 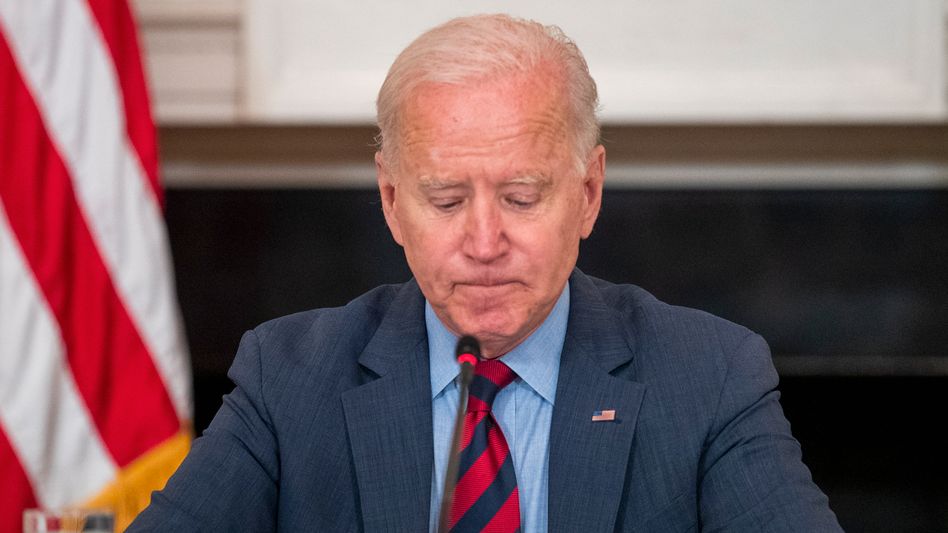 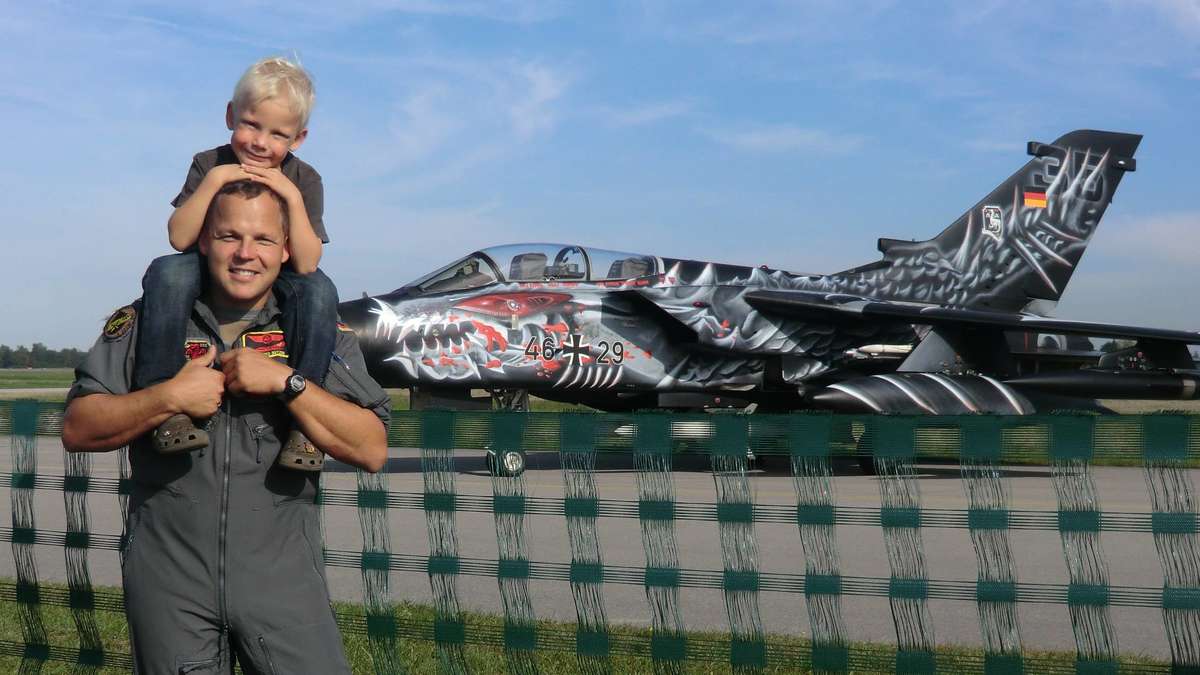 "The behavior of the politicians is shameful" 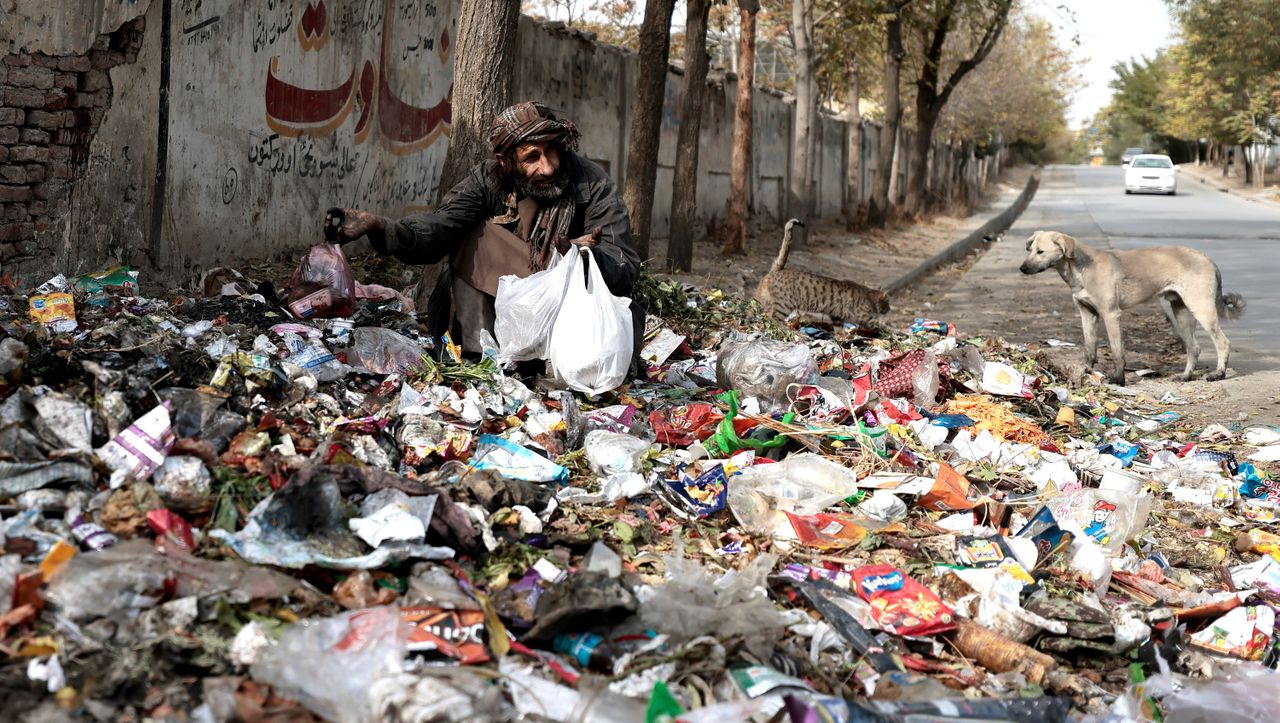 Afghanistan: "The people don't even have enough money for firewood" 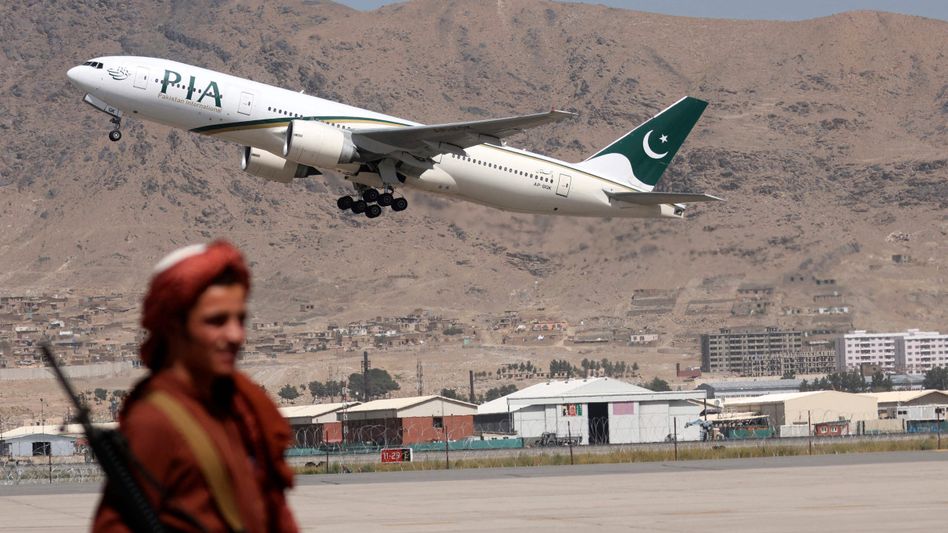 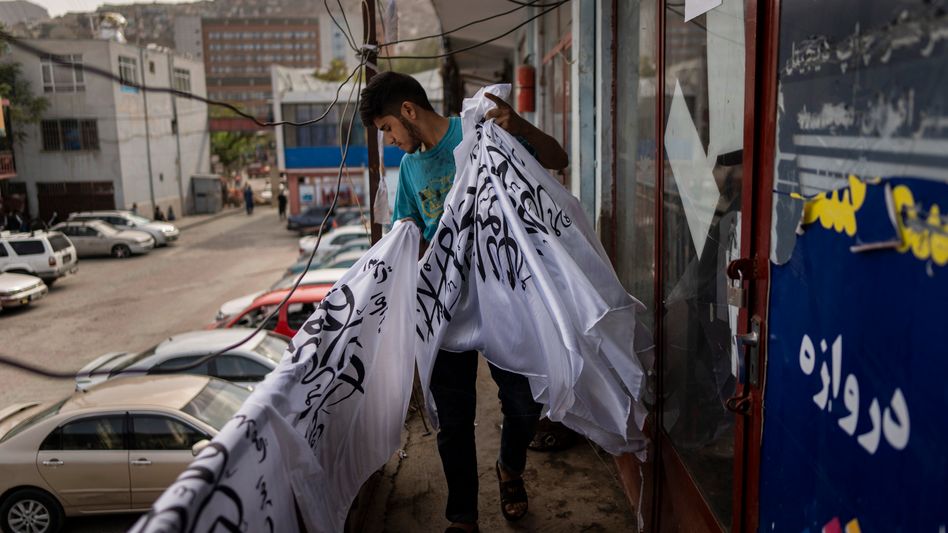