The call for help came from the fifth piece: In Lyon, two brothers carried a man out of a burning house. When they ran into the building, smoke was already pouring out of the window. 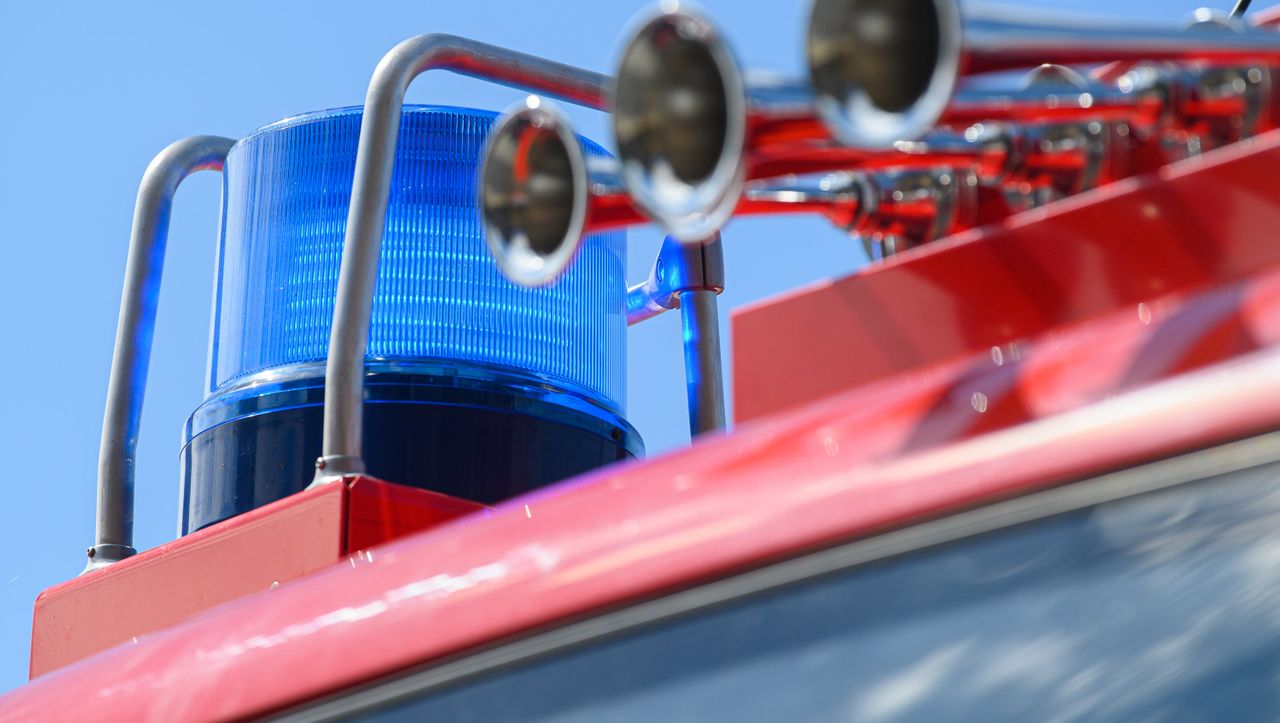 With a courageous action, two brothers in Lyon, France, saved a man hanging on the facade in a flat fire on the fifth floor.

When the man called for help on Thursday and thick smoke was already coming out of the window, the two ran into the building, reported the broadcaster BFMTV.

"Hold on, we're coming," one of the two called to the man.

One of the brothers leaned far out of a window next to the apartment while the other held his leg.

So the helper managed to grab the man's arm on the facade and pull him through the window into the house.

After the rescue operation, which a passer-by filmed on his cell phone, the brothers carried the man down the stairs and outside.

"He could no longer walk, we had to carry him." Despite the drama, nobody was injured, the roof of the house was damaged by the flames.

Police bring dozens of residents from the "Köpi" car camp

Lyon: a man dies after climbing his building because he did not have his keys 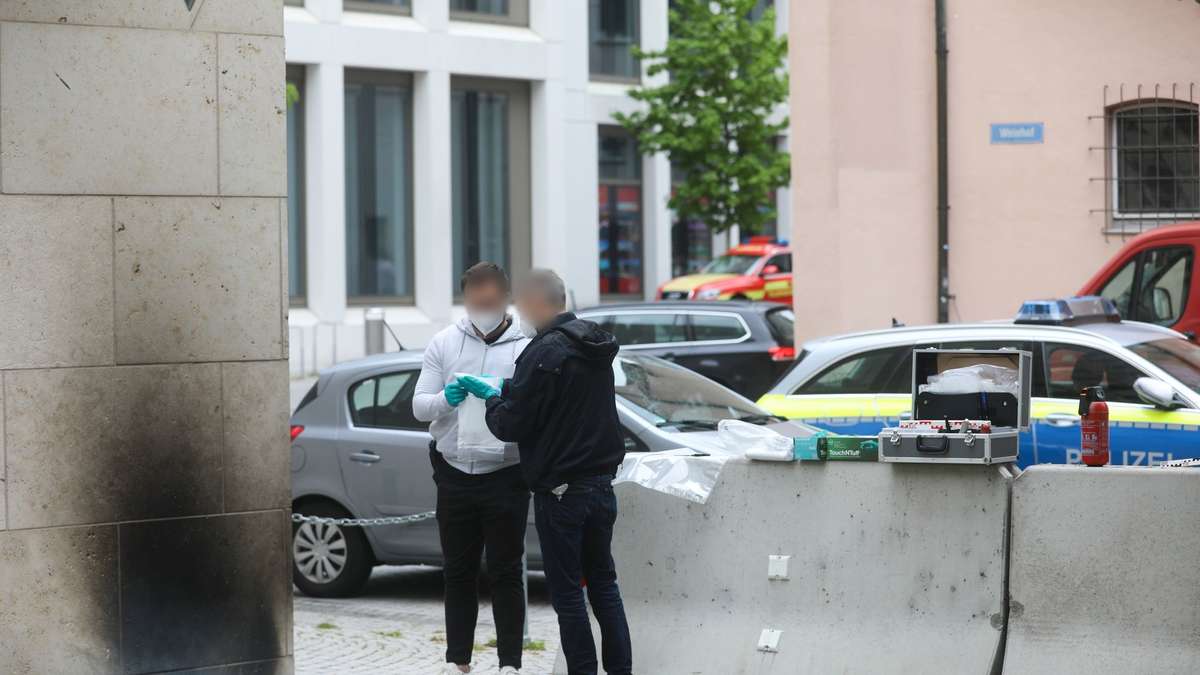 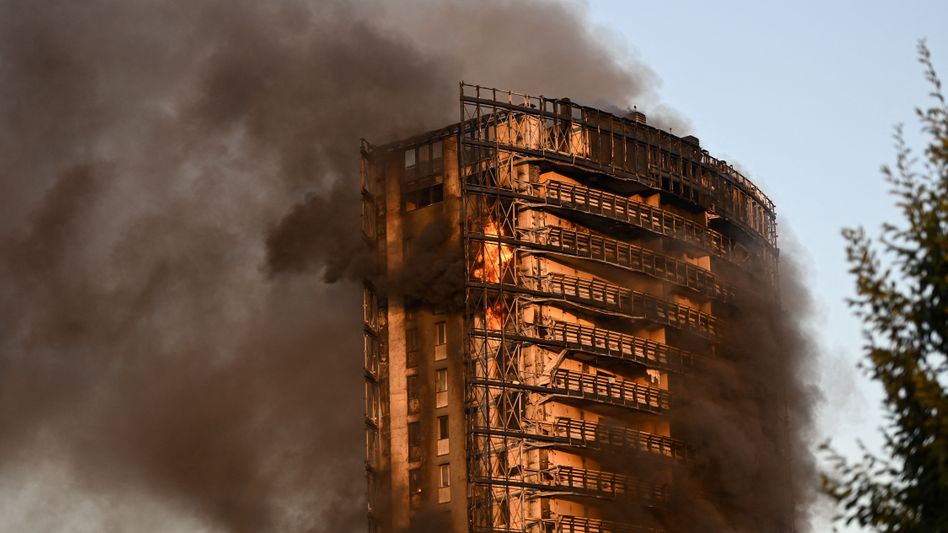 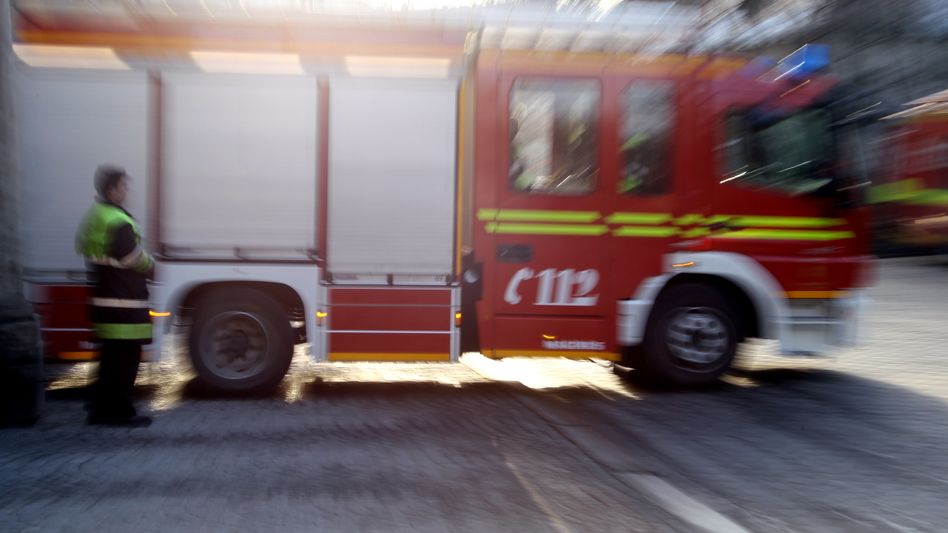 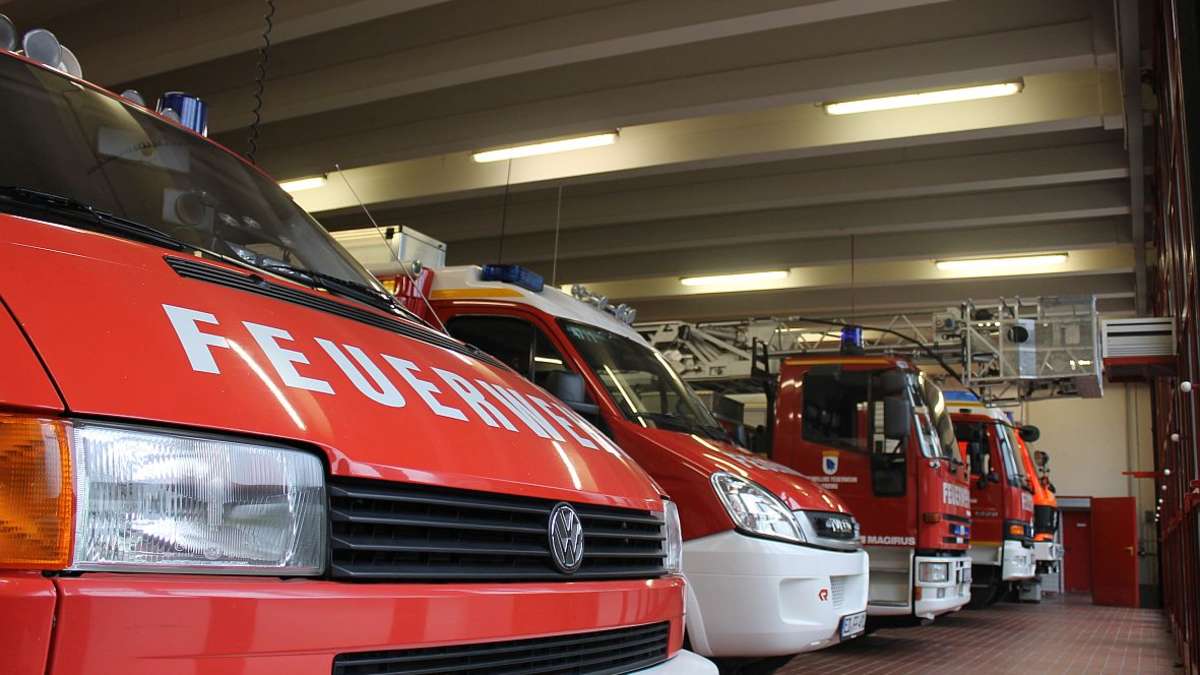 Major fire in Wolfratshausen: four injured and around half a million property damage