Setback for the trial of the four Egyptian 007s accused of having kidnapped, brutally tortured and finally killed the researcher Giulio Regeni in 2016. (ANSA) 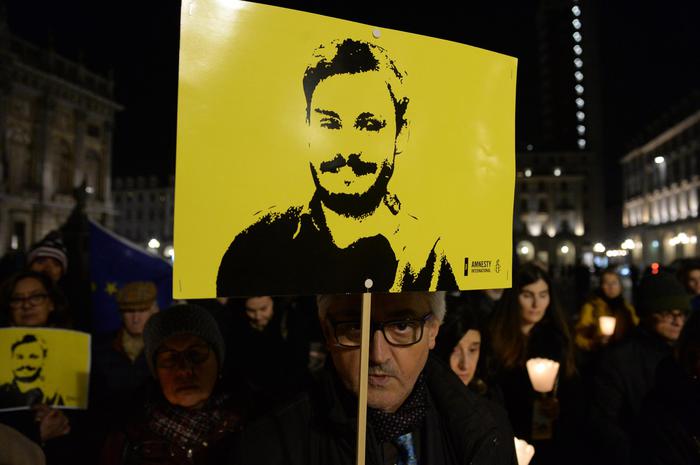 (ANSA) - ROME, OCTOBER 14 - Setback for the trial against the four 007 Egyptians accused of having kidnapped, brutally tortured and finally killed the researcher Giulio Regeni in 2016. The judges of the III Court of Assizes, after five hours in the chamber of council, canceled the indictment filed by the GUP last May, postponing the acts to try to make the accused acquainted with the trial.

The risk would be the nullity of the procedure.

The knot on the presence of General Sabir Tariq, Colonels Usham Helmi, Athar Kamel Mohamed Ibrahim, and Magdi IbrahimAbdelal Sharif promised to be complex. In the opinion of the Court of Rome "the decree that ordered the judgment was notified to the accused who were not present at the preliminary hearing by delivering a copy of the deed to the appointed legal counsel, on the assumption that they had voluntarily withdrawn the knowledge of the proceedings" . He then leaves the preliminary hearing. The judge will have to use all the tools, including a new rogatory letter with Egypt, to make the accused acquaintance of the proceedings against them effective and not just presumed. Fonts of power of attorney express bitterness and surprise while Giulio's family, present in the courtroom,they do not say they are resigned: it is "only a beating of arrest, the Egyptian arrogance rewarded". (HANDLE). 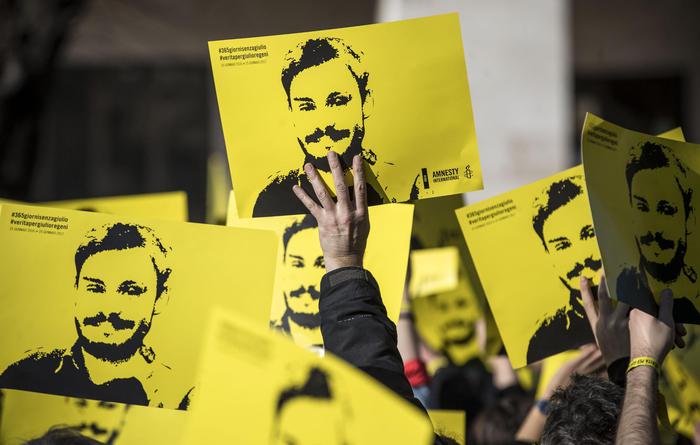 Regeni: if the defendants are unavailable, the trial will be suspended 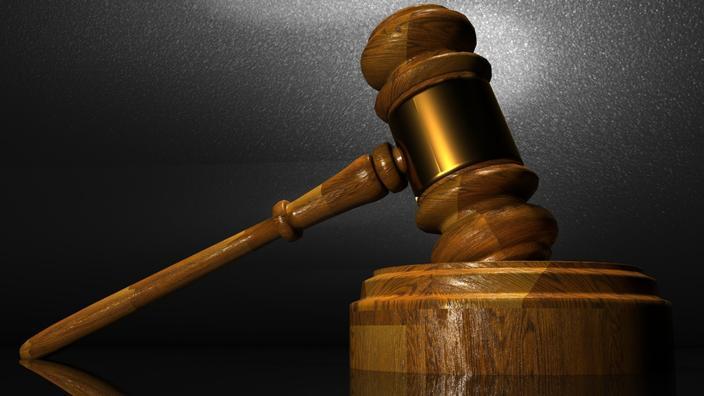 Regeni case: opening in Rome of the trial of four Egyptian police officers 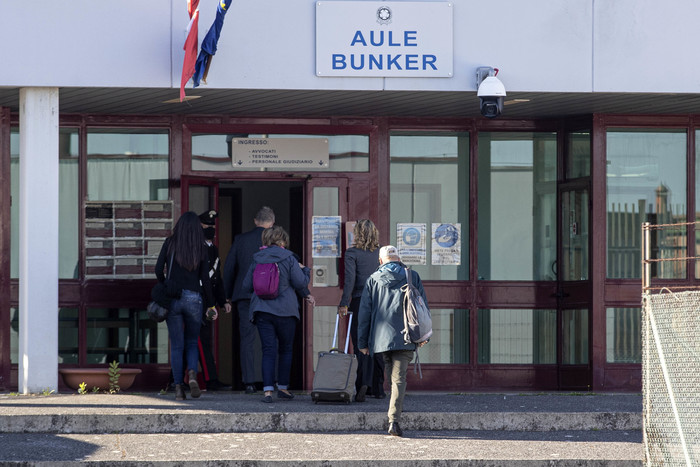