Sally Rooney doesn't want to work with an Israeli publisher. In doing so, she betrays her integrity as a writer. 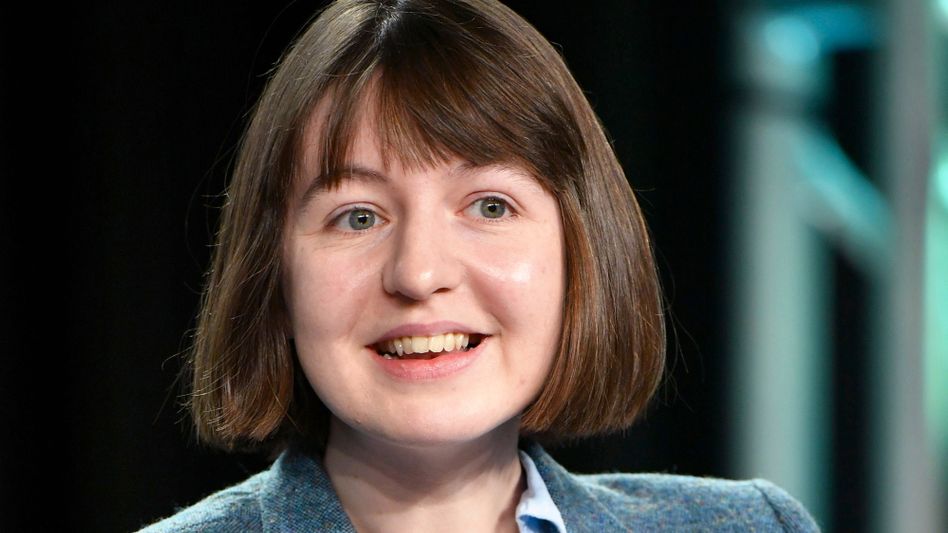 When Friedrich Schiller struggled with the disenchantment of the world, he wrote the poem "The Gods of Greece" in 1788.

It begins with the verses:

Blessed generations are still led by

the joy of the light

beautiful beings from the land of fables!"

The Irish author became world famous for her book "Normal People". It is available in 46 languages. For "Beautiful World, Where Are You" she refused to sell the rights to the Israeli publisher Mondan, although the latter had already published her two previously published books in Israel and in Hebrew. The reason now: The publisher is too close to the Israeli government, whose policy towards the Palestinians they boycott. Nevertheless, the author assured that it would be "an honor" if her third book were also translated into Hebrew.

The rights are currently still available, but Rooney only wants to cede them if she finds a publisher that is

with the guidelines of the

in Germany it is classified as anti-Semitic.

Then she would be very "happy and proud" to do so - and in that case she would also accept an Israeli publisher.

Regardless of the fact that it is highly unlikely that there is such a publisher: The main goal of the BDS representatives is to isolate Israel culturally and economically, which is why, due to their ideological drive, they should not have any interest in having books in Israel appear in Hebrew.

However, if Rooney were "honored" if this book was also published in Hebrew, and she was only interested in criticizing the Israeli government - why doesn't she consistently implement this political position herself?

It is certainly not difficult for them to find an at best international publisher outside Israel who would do the translation.

And if Hebrew is also important to her, then this translation could for example be made freely available online;

she might not even need a publisher for this, but could do it with a freelance translator and simply distribute the book digitally herself - in Hebrew and according to her socio-political ideas.

So even if it is not about the boycott of the Hebrew language, but that of the Israeli publishing house, it is currently deliberately excluding an entire language community.

A cultural boycott that restricts literature in order to criticize the Israeli settlement policy also has to put up with the question of internal logic and meaningfulness: who does such a prevention of linguistic bridges harm most?

No - rather for Israeli readers and people who read Hebrew around the world.

Through Rooney's decision, it devalues ​​an entire country and its population, which are equated with political decisions of the government.

And it seems like a devaluation of their democratic self-image when, in comparison, the book is translated into languages ​​of countries whose governments can be despotic and oppressive and deadly for journalists and artists.

Those who are inhuman are like in Saudi Arabia or those who systematically oppress and exploit parts of the population like in China.

, it is the simple statement that there are obviously double standards here.

The freedom of art and literary walls

This decision seems particularly strange from a literary perspective.

Of course it is difficult if not impossible to separate the political from the literature, but let's just look at this one important, even sacred aspect of artistic creation: freedom.

Then one could claim that an artist who actively and in a leading role promotes the restriction of her own work is not only committing a betrayal of a section of the population that is linguistically denied access, it is also an ideological disclosure of her artistic integrity as a writer .

Rooney restricts himself literarily in order to present a public political position, thereby curtailing the political essence of literature: that of dialogue.

It doesn't seem like a world that Schiller dreamed of. 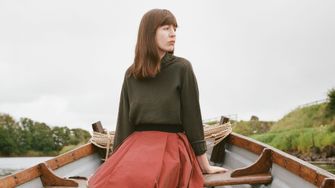 Sometimes things have to be said as they are: Sally Rooney Antisemitic - Walla! culture 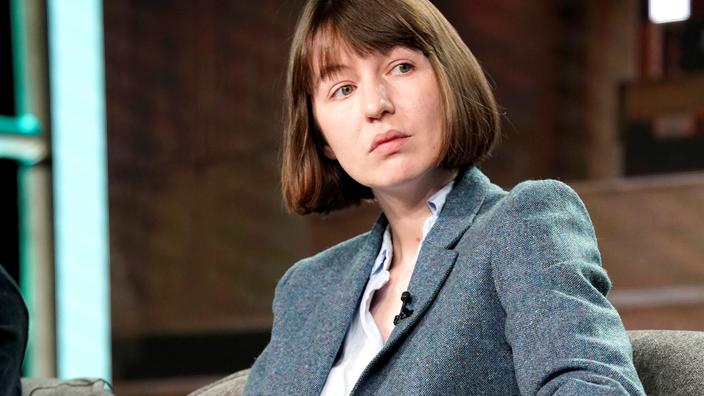 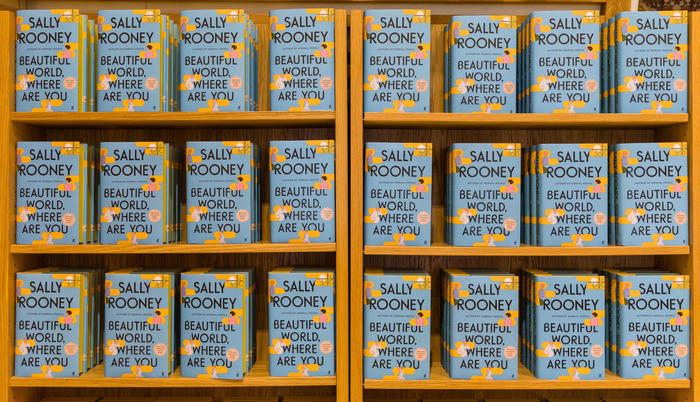 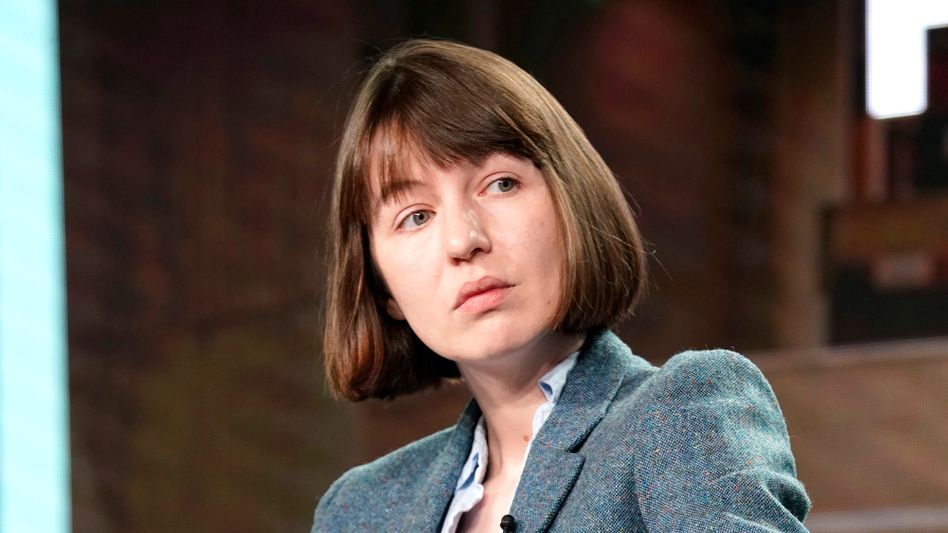 Israel boycott: Sally Rooney does not want new book to appear in Hebrew 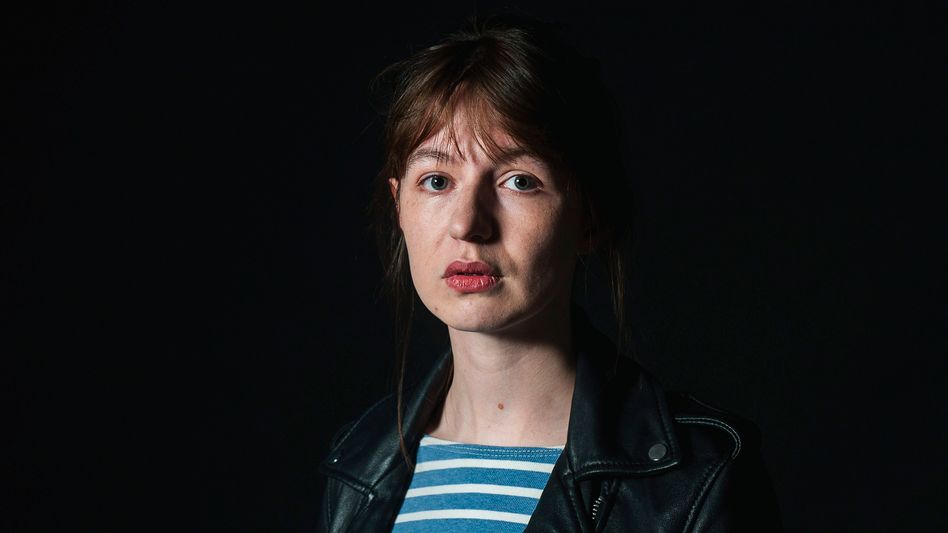 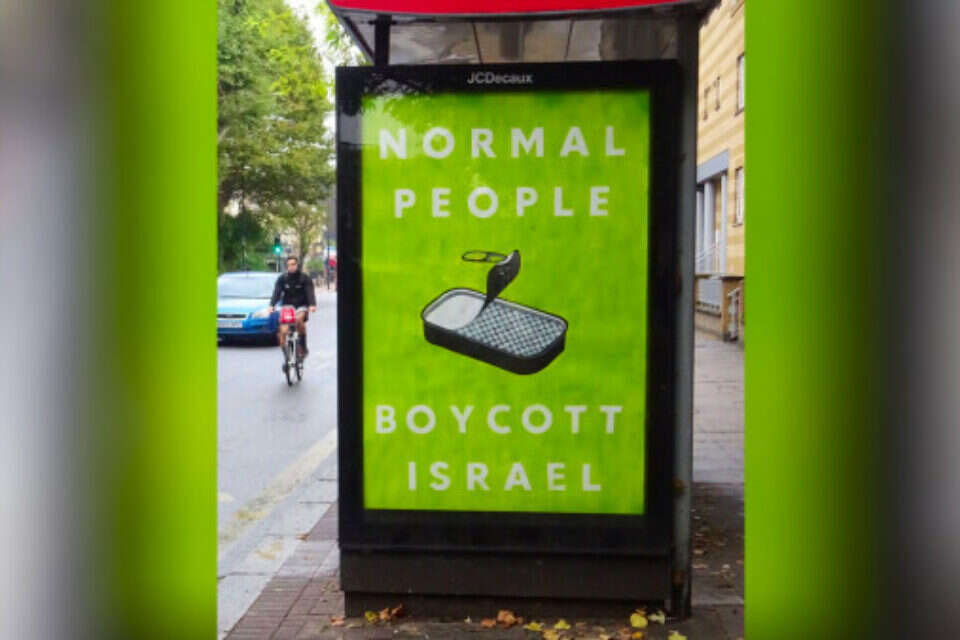