It is Miss France 2019 who left the TF1 dance competition this Friday, during an evening marked by the moving performance of Auréli 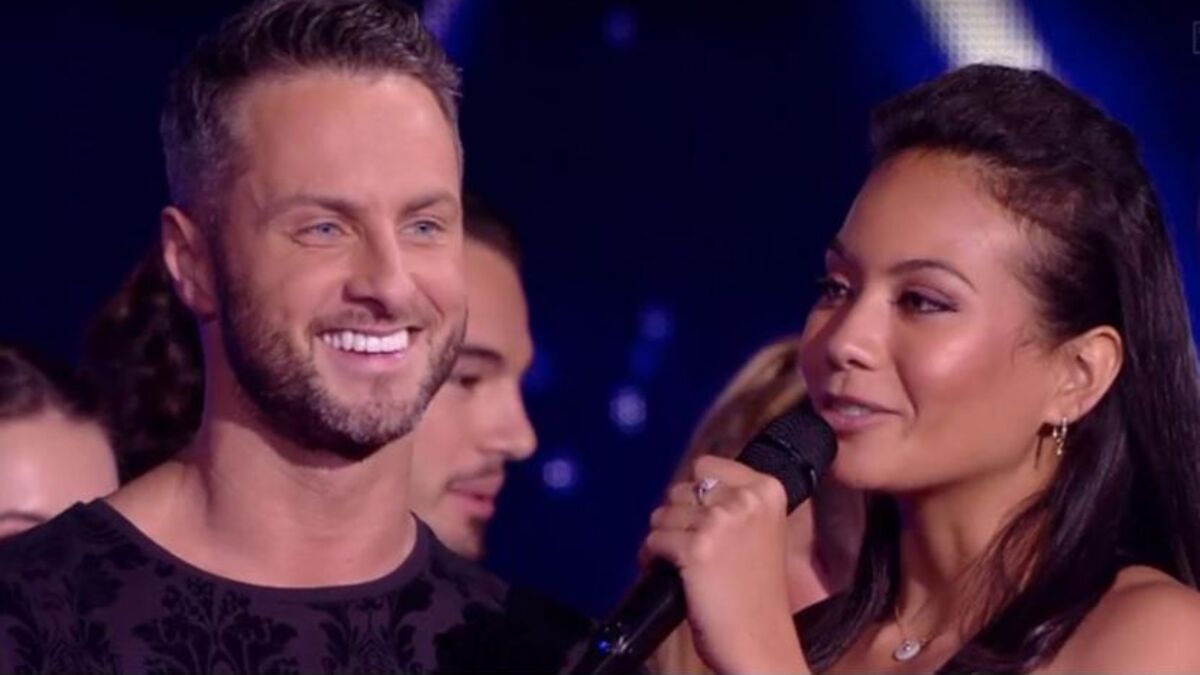 Beautiful player, the Miss spoke of the "beautiful human, psychological experience" she lived by participating in "Dance with the stars".

The delicacy of Miss France 2019 on an Argentine tango was not enough to convince the four jurors of the program… In the last phase of the show, they decided to save the actress Lucie Lucas and the comedian Gérémy Crédeville.

The young YouTuber Michou, he had just been drafted by the public vote.

Before this elimination, the evening had been marked by a few bursts of brilliance and tears.

On the performance side, singer Tayc opened the evening in style.

With the arm of Fauve la flamboyant, the singer set the floor on fire with an explosive contemporary dance, as "formidable" as the hit of Stromae on which he unleashed.

Tayc took the lead with 34 points out of 40… Before leaving it two hours later, ahead of a small point by the singer-songwriter Bilal Hassani.

Under long straight hair, the latter twirled with all his grace on an "American smooth", a kind of slow and very fluid waltz, punctuated by a stunning lift.

Aurélie Pons, a dance for her dad

If the actress Aurélie Pons also shone with a paso doble, her mere presence on the stage upset the jury and the public.

Camille Combal had warned that the week of the actress of "Here everything begins" had been "extremely difficult" and punctuated by a "test".

In a video, Aurélie Pons herself revealed having lost her dad: "I decided to continue, to dance even more, to do a dance for him because he liked the show and I wanted to pay tribute to him" , she assured.

“You are a warrior!

», Released the juror Denitsa Ikonomova before bursting into tears, soon embraced by the actress.

"My heart is going to explode", confided Jean-Paul Gaultier, while jurors and spectators applauded, standing like one man. 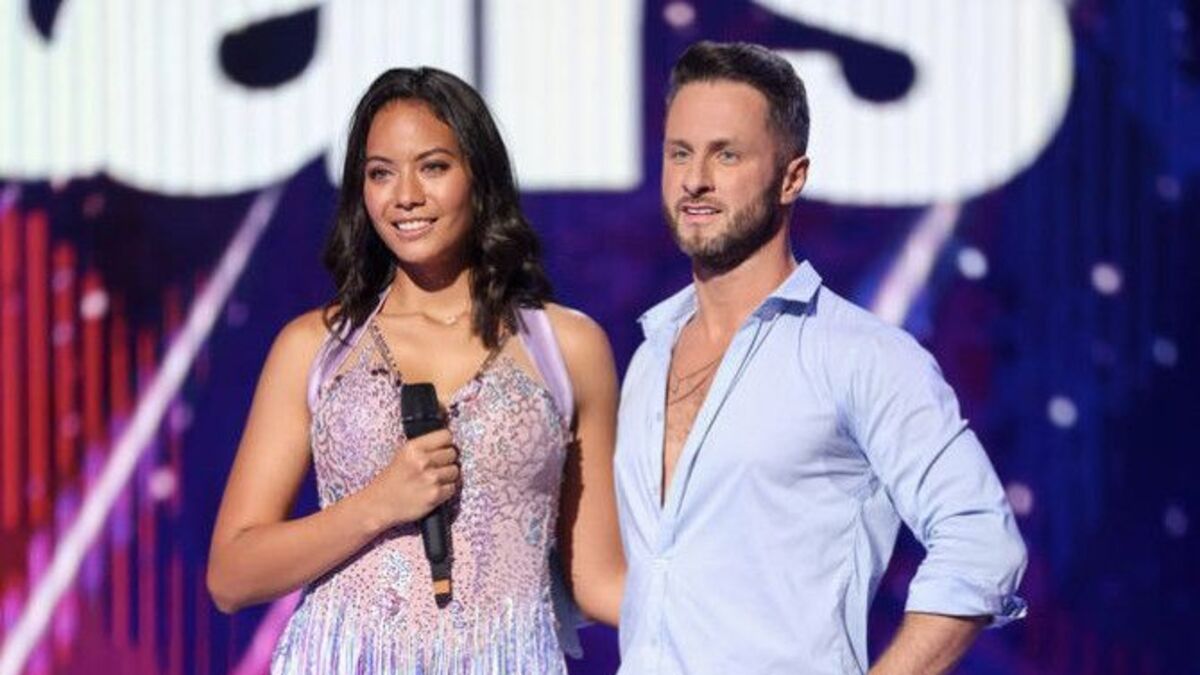 Vaimalama Chaves, eliminated from "Dance with the stars": "It's each his turn" 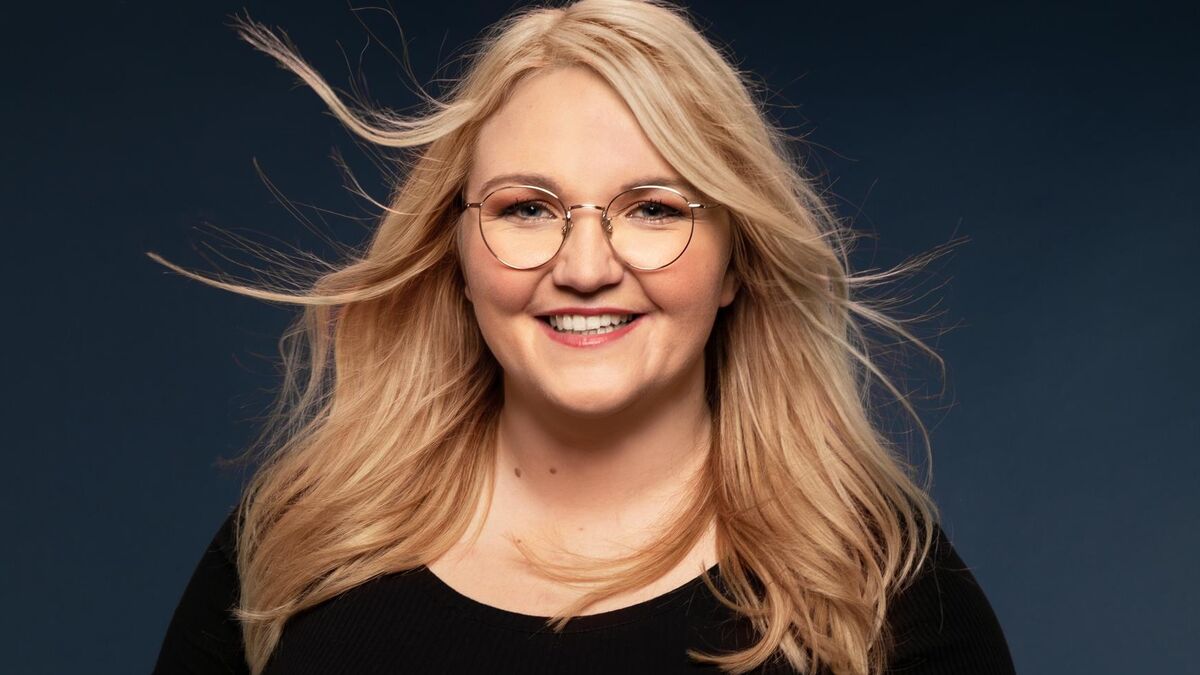 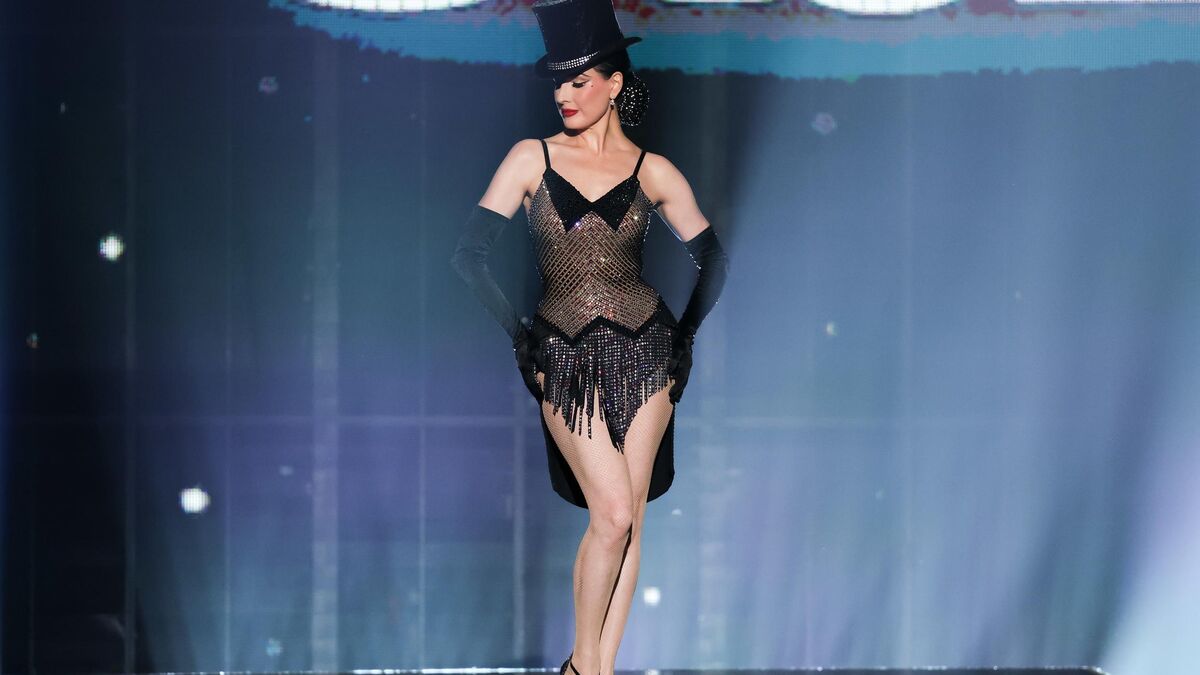 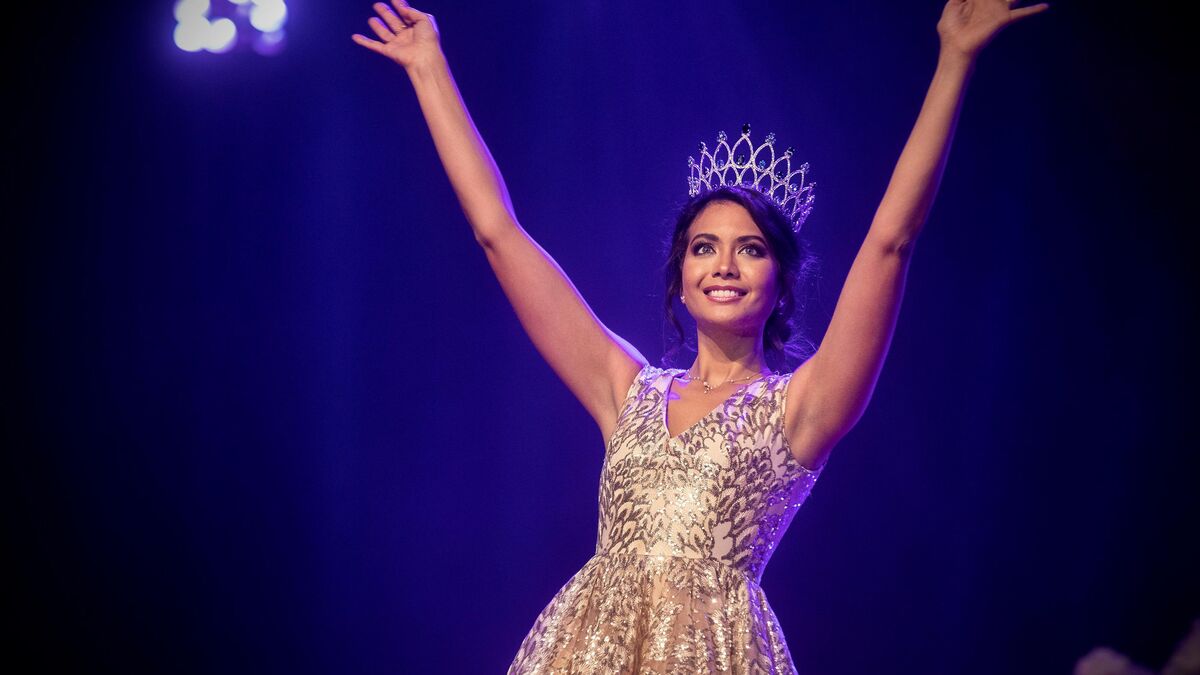 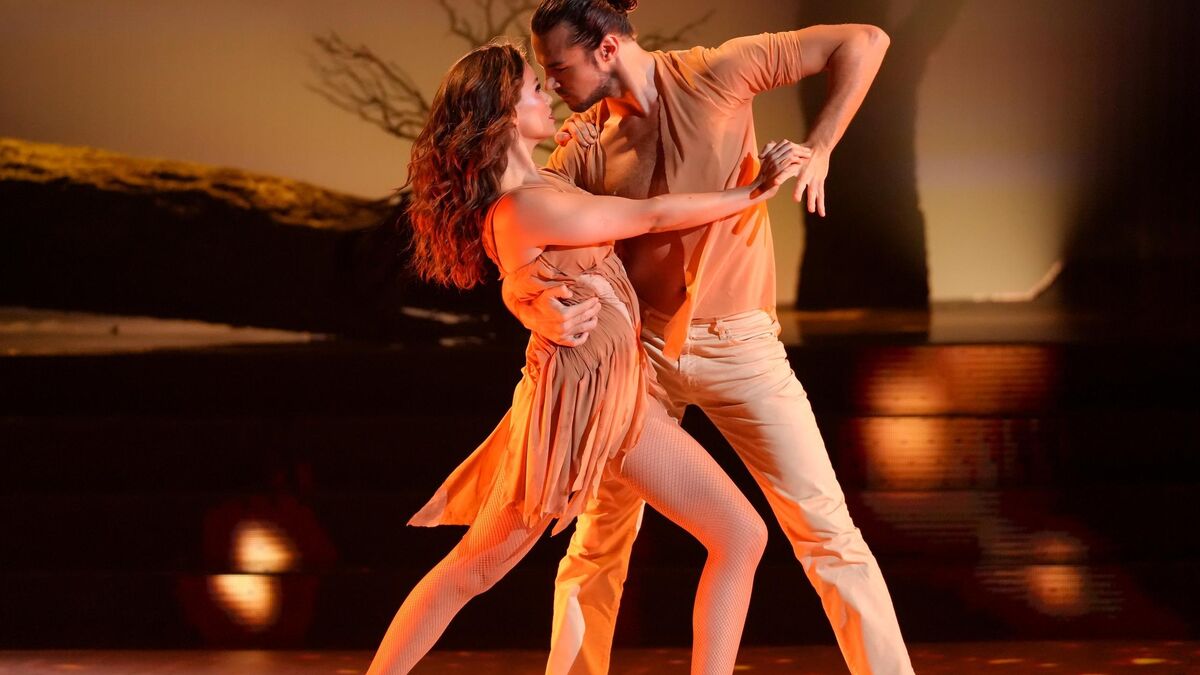 "Dance with the stars": the public falls for Tayc, Lucie Lucas eliminated 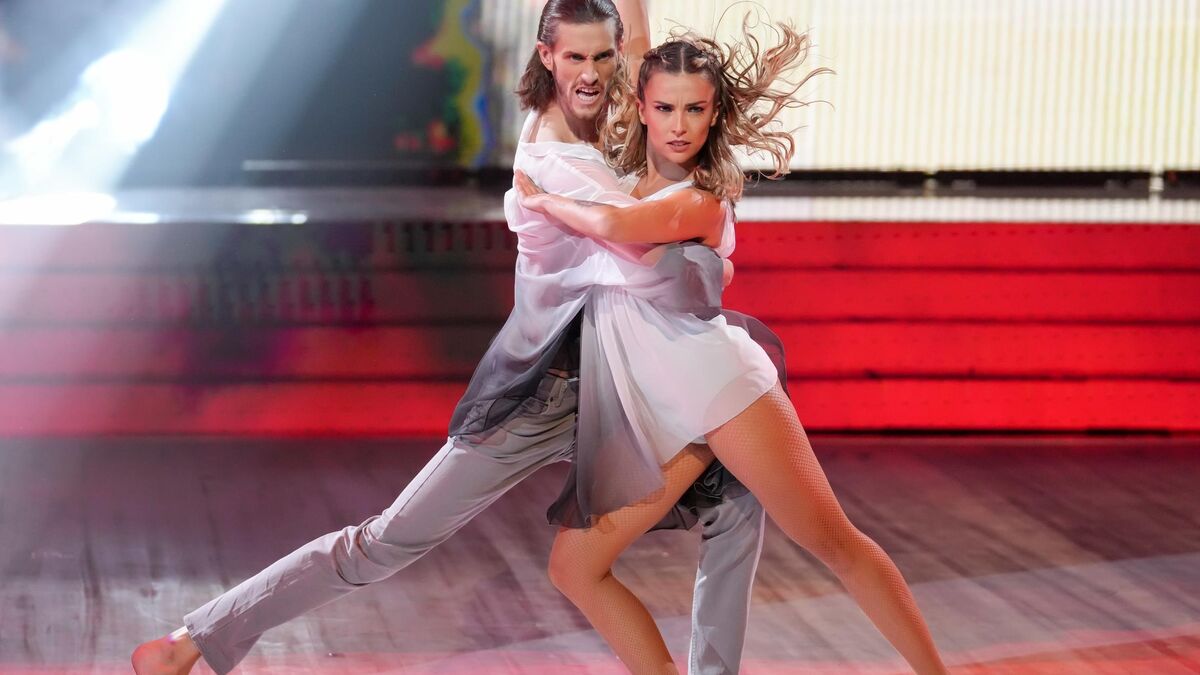 “Dance with the stars”: “Before, I only moved my arms,” says Jean-Baptiste Maunier, eliminated on Friday 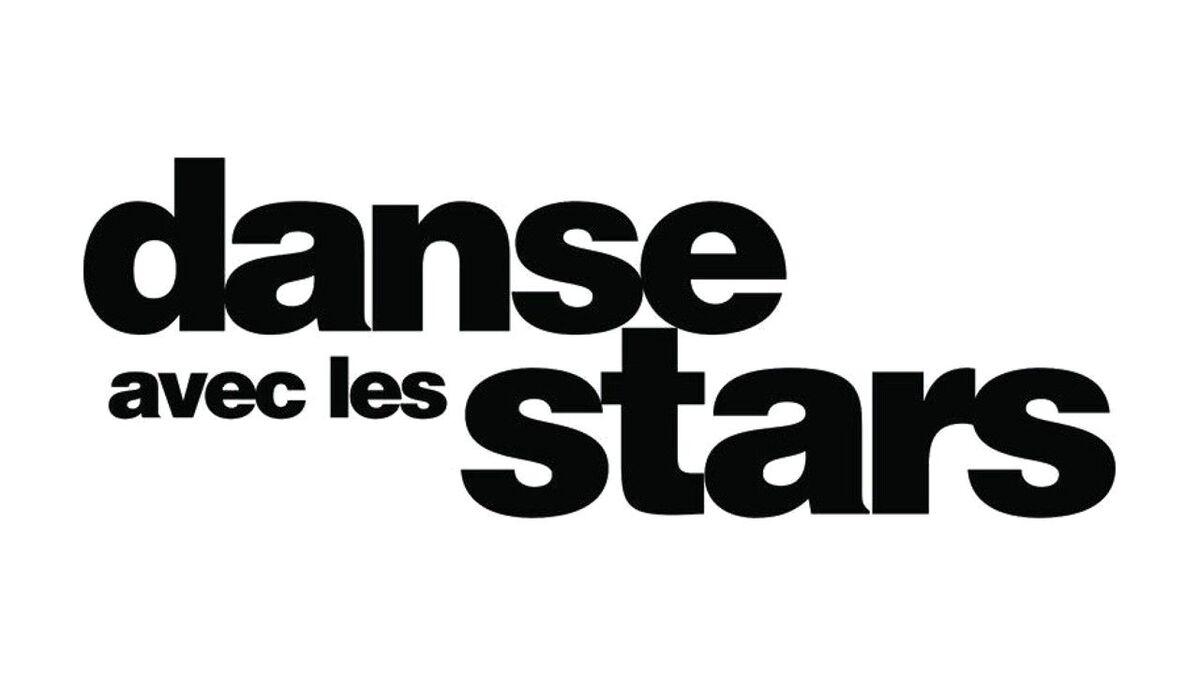