Green pass: for one night Porto Trieste becomes a disco

Unusual crowd in front of Varco 4 of the Port of Trieste at midnight where instead of beefy Balkan or Eastern European truck drivers over two hundred people dance and have fun to the sound of techno or strongly rhythmic music shot from an acoustic box. (HANDLE) 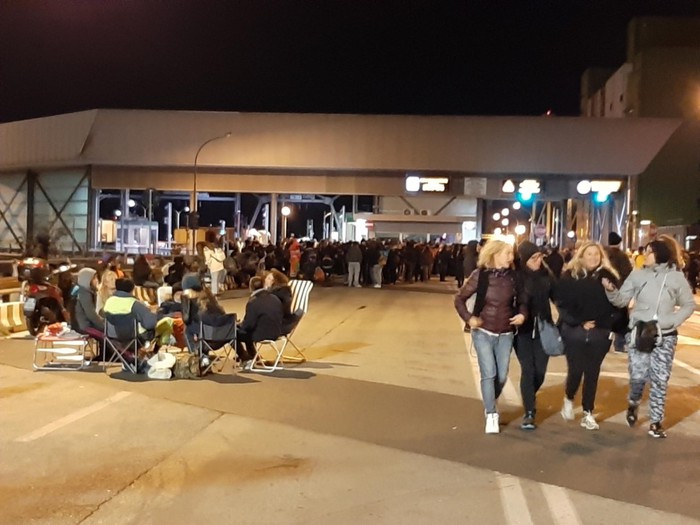 (ANSA) - TRIESTE, 16 OCT - Unusual crowd in front of the Varco 4 of the Port of Trieste at midnight where instead of the brawny Balkan or Eastern European truckers, over two hundred people dance and have fun to the sound of techno or loudly rhythmic music shot from an acoustic box. Among the LED signs that signify "slow down" "caution" and the gigantic towers with faribianchi in the industrial panorama, the disco meeting resembles a rave party. The protest of the dockers - a few tonight - has turned into a party and the port into an open-air disco.

Lots of young people, lots of beer and even a few joints, chinon dances refrains from talking although a cold "borino" blows. Others brought folding chairs with lots of blankets for shelter and some even camping tents.

Every now and then, just to stay on the subject, a voice says "nogreen pass" or an insult to the Draghi government.

Everyone then turns around, joins the choir for a few moments, then goes back to dancing.

It can be late, tomorrow is Saturday.

Green pass: Trieste; protesters in three parts of the city

Green pass: for one night Porto Trieste becomes a disco 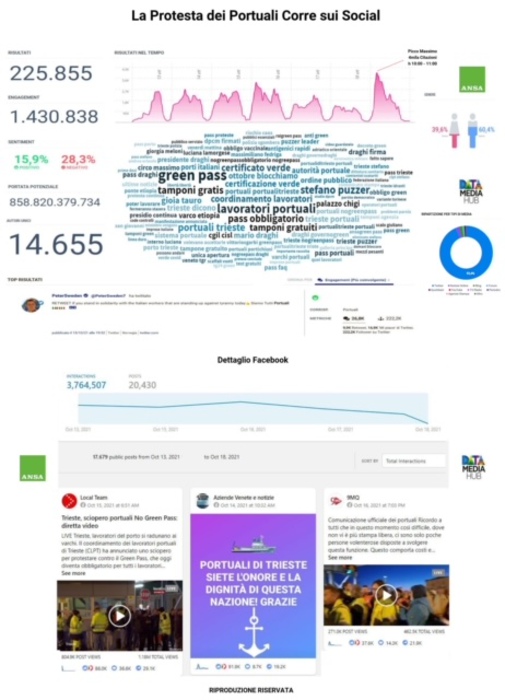 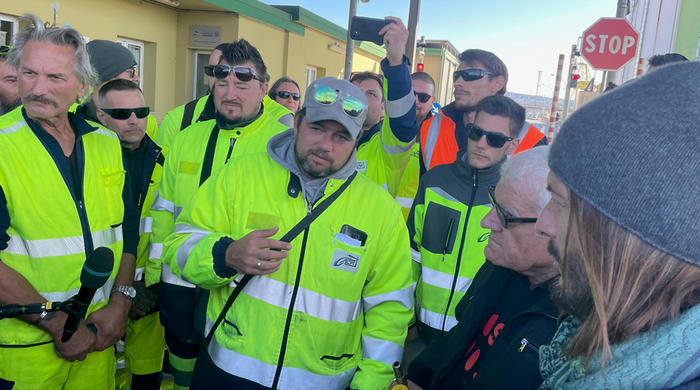 Portuali Trieste, Puzzer on the Fb profile, I resign. 'But the protest continues' 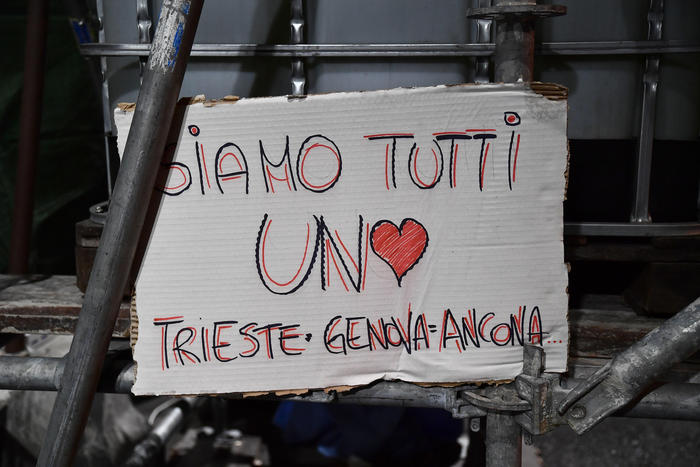 Green pass: the garrison at the port of Genoa cleared 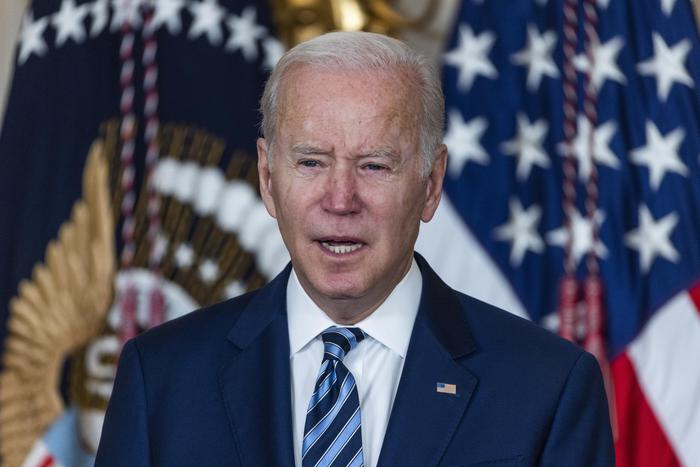 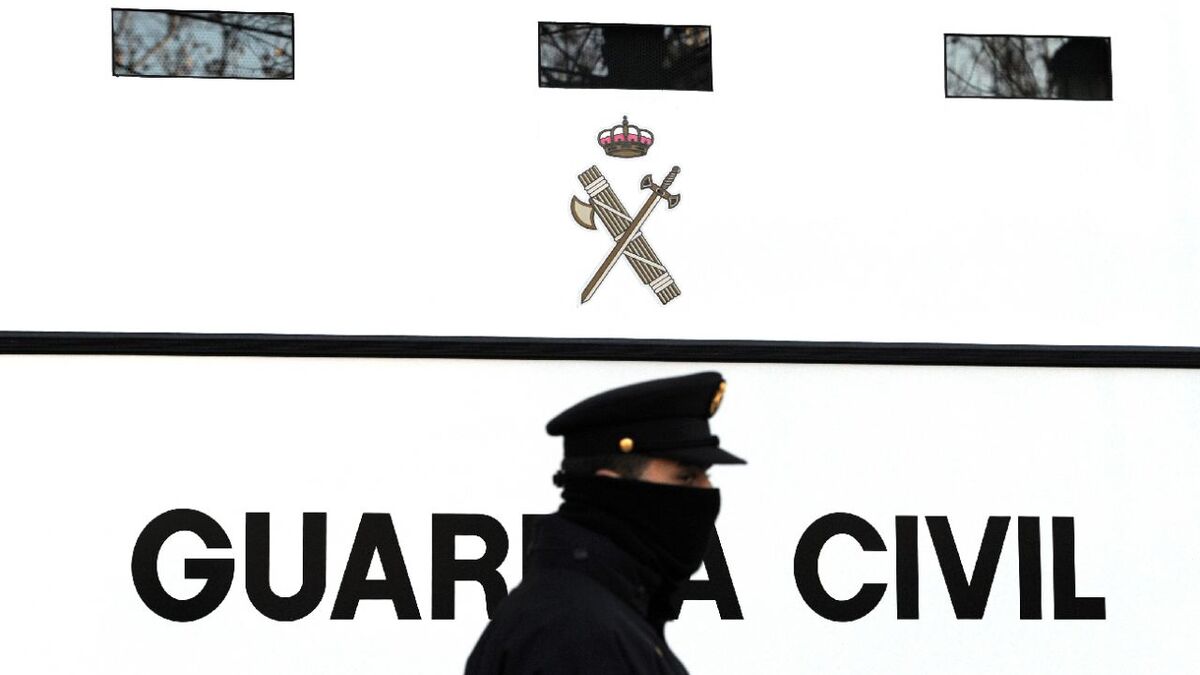 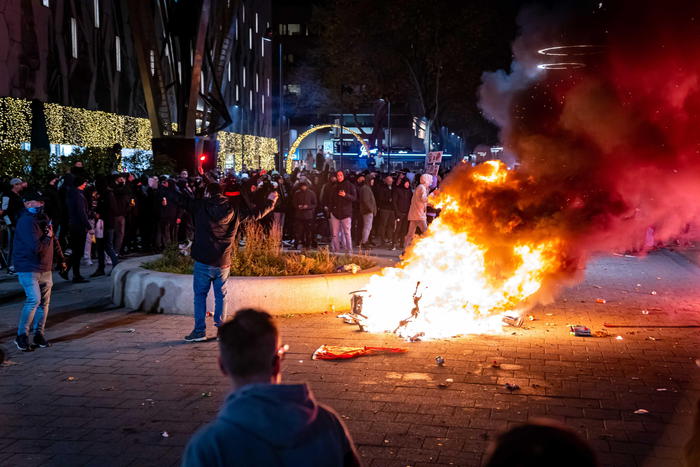 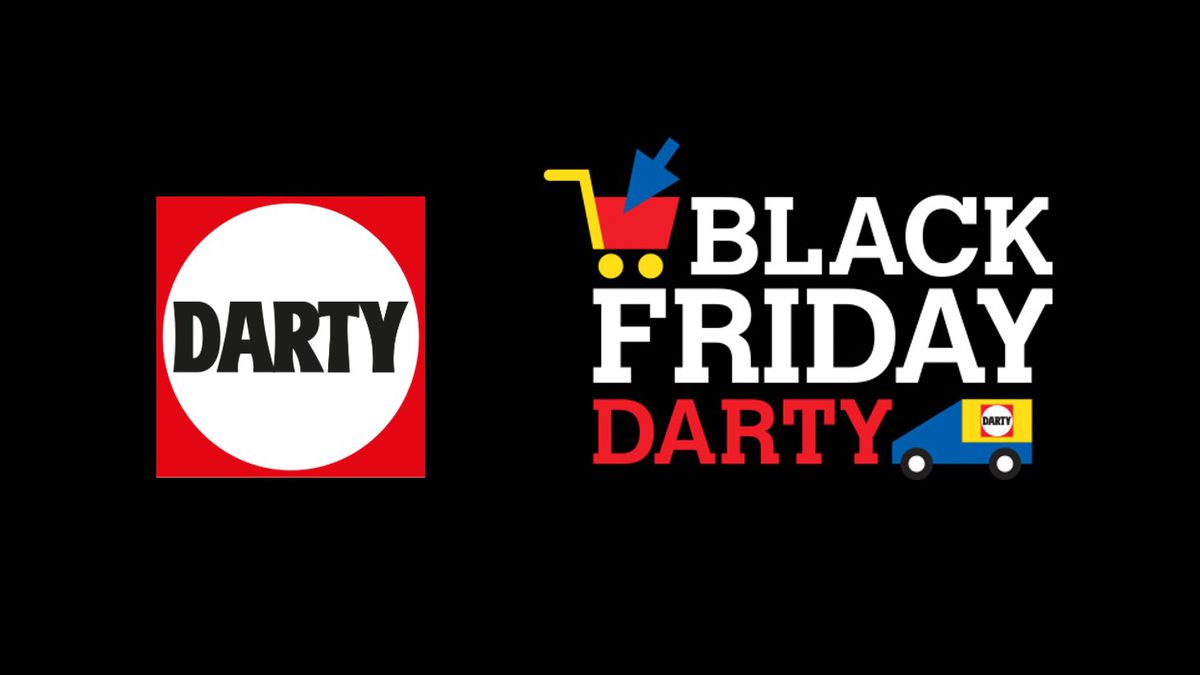 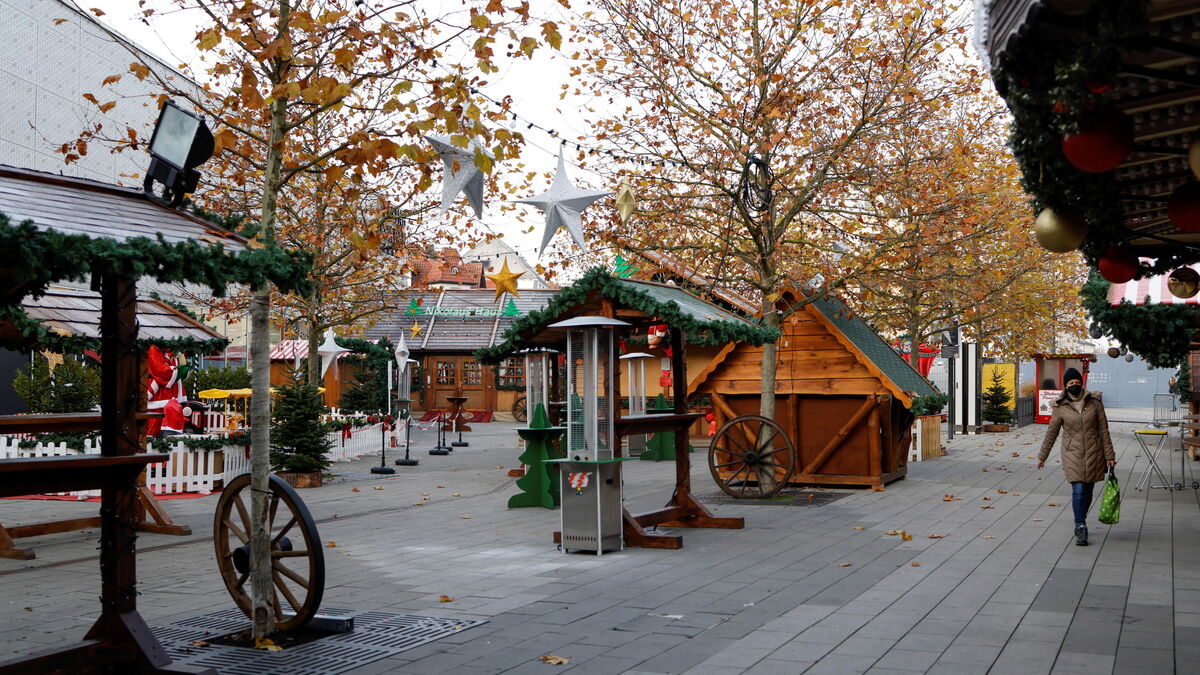