After being stopped during the game, the match between Nice and OM will be replayed on October 27. Amazon Prime members 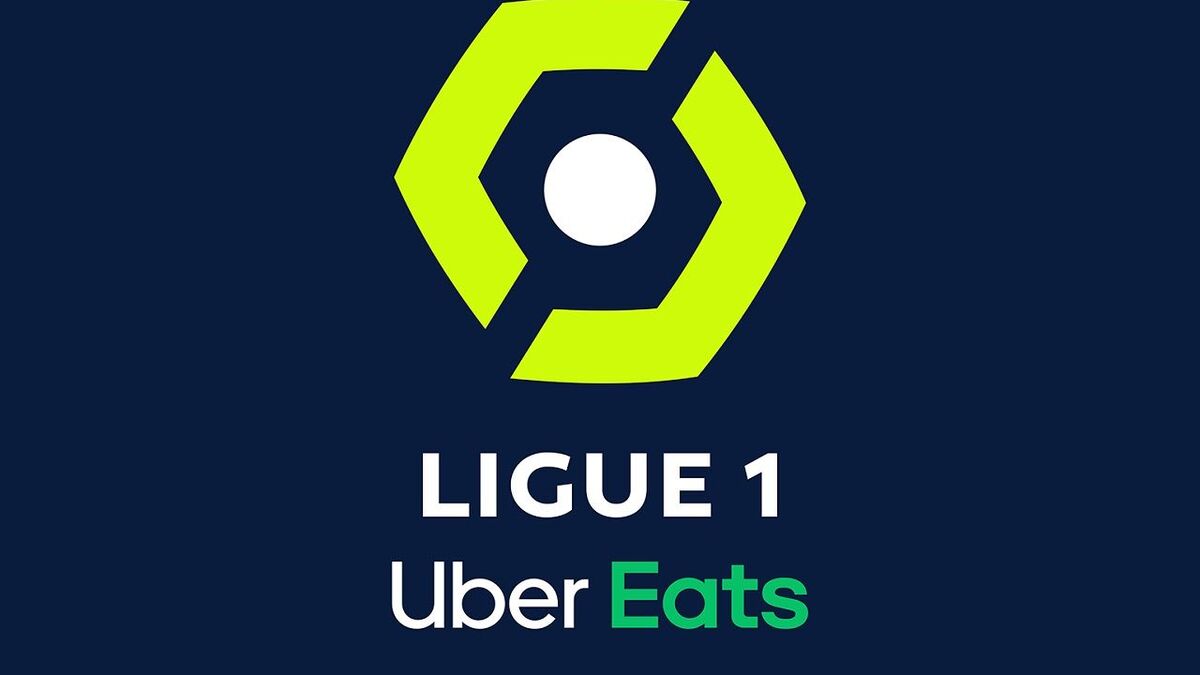 On August 22, the football match between the Nice team and Olympique de Marseille was interrupted following the arrival of supporters on the field.

Great confusion linked to strong tensions in the stands.

The match had therefore been canceled by the Professional Football League, which decided that it would be replayed on October 27.

Watch the Nice - OM match for free on Prime Video

As this is a Ligue 1 match and it was Amazon Prime Video which broadcast the initial match, the streaming content platform will once again offer Nice - OM in its space dedicated to French football. .

However, this match is different from the others since it does not actually form part of a classic day of competition.

This is why Amazon has made the decision to offer Nice - OM for free to all Prime Video members on Wednesday, October 27 from 9 p.m.

A nice gift that does not therefore require having subscribed to the Pass Ligue 1 to enjoy this meeting, and the quality of broadcasting offered by the platform.

Watching OGC Nice - OM for free on Prime Video may make you want to subscribe to enjoy Ligue 1 matches afterwards.

It must be said that, until the end of October, the competition promises to be pretty crazy, with no less than three PSG matches and four OM matches expected.

The Classico OM - PSG is even in the game: it will be to follow on Sunday October 24 at 8:45 p.m., exclusively on Amazon Prime Video. 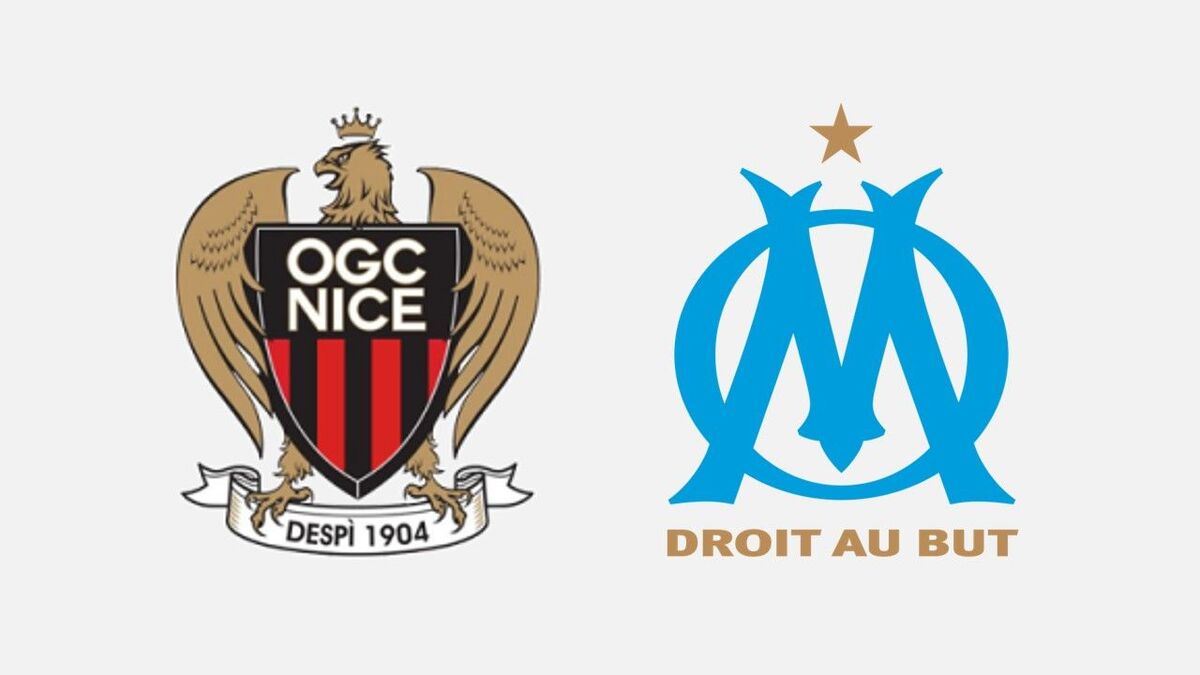