More talk, more documentaries, more comedy: In the coming year, ARD intends to gradually realign its program. The »Weltspiegel«, on the other hand, remains on its traditional broadcasting slot after a heated argument. 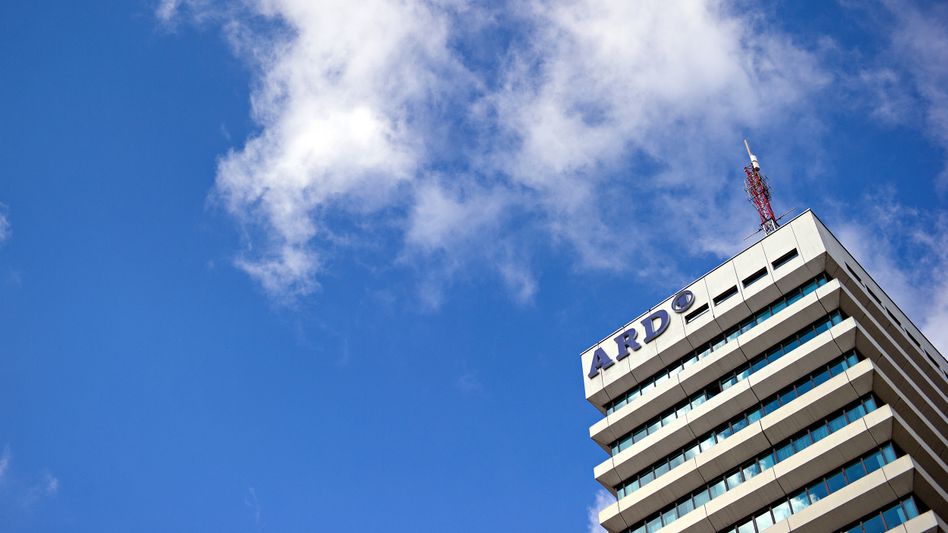 ARD building in Munich: The program should be more diverse

The ARD is planning a program reform for 2022.

For TV viewers, this means gradually a new program schedule in the first in some places.

Users of the ARD media library should also be presented with more content - more geared towards target groups and more diverse in content.

The broadcast announced this in a message.

According to this, there should be exclusive premieres of documentary series in the media library every month.

To this end, the broadcaster plans to show 25 premieres of self-produced and international fictional series digitally every year.

Series have been in high demand on streaming platforms around the world for years.

Comedian Carolin Kebekus will be present in addition to her previous shows in the program with an offer in the ARD media library.

Other broadcasters, such as the special interest broadcaster ZDFneo, are currently increasingly relying on comedy formats.

The talk show host Sandra Maischberger is to be seen on two days in the first: Tuesdays and Wednesdays.

the week «is no longer applicable.

ARD program director Christine Strobl said that there could be "certain overlaps" on Tuesday with Markus Lanz's ZDF talk.

On Monday evening at 10:50 p.m., a new knowledge format is to be shown in the first.

The »Weltspiegel« format, on the other hand, will remain on its previous broadcast day, Sunday.

In the debates on program reform, there had been fear and resentment on the Internet if the format should migrate from Sunday to Monday in the program schedule.

A new comedy show is planned for the first on Friday evening at 9.45 p.m.

The ZDF was successful on Friday evening with its format "heute-show" and the subsequent satire program by Jan Böhmermann.

The programs start later than the planned format in the first. 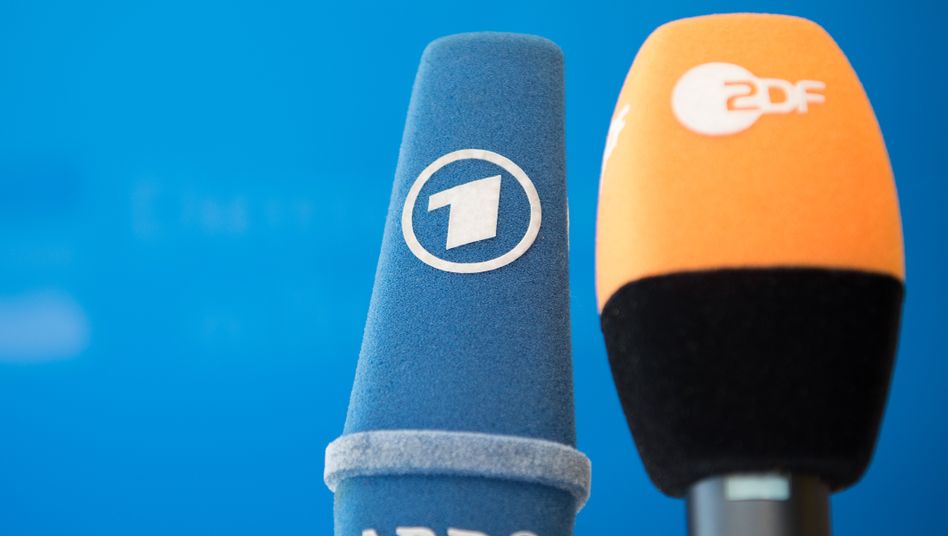 ARD and ZDF are merging their media libraries 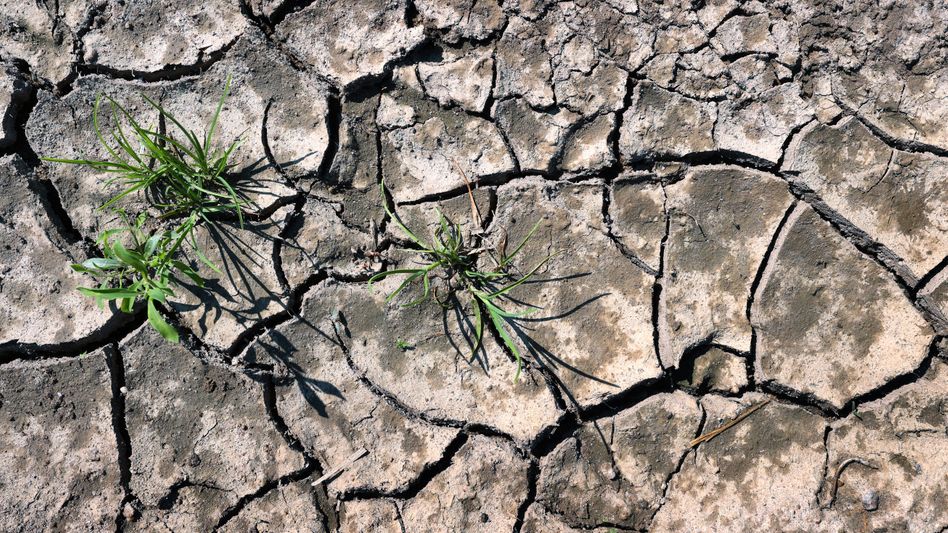 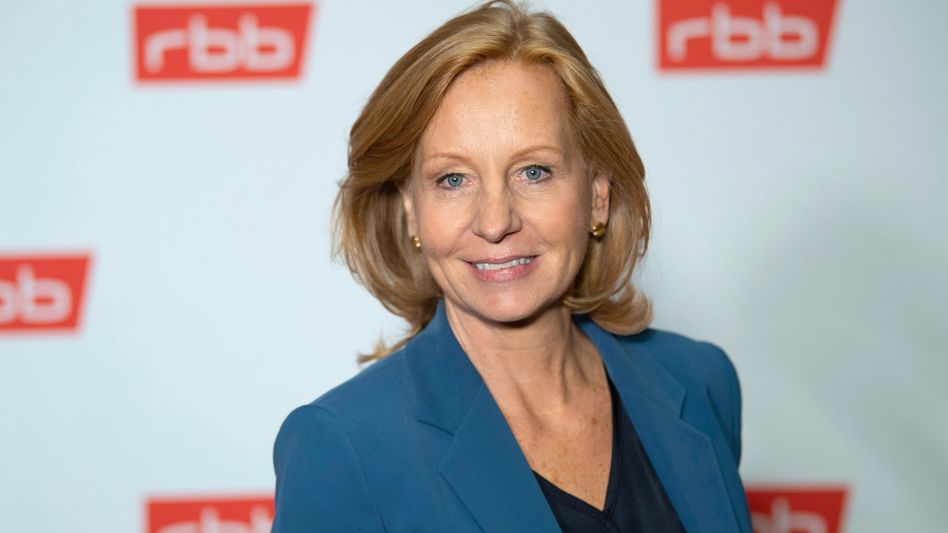 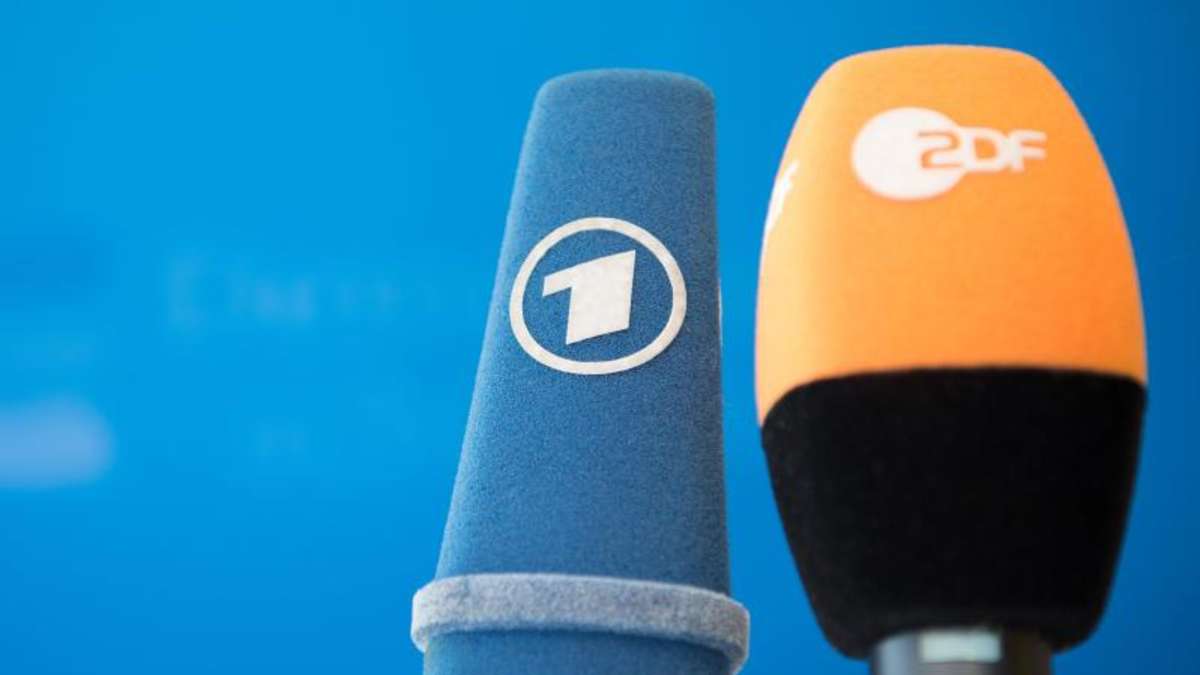 ARD, ZDF and Co. are to be reformed - these are the plans 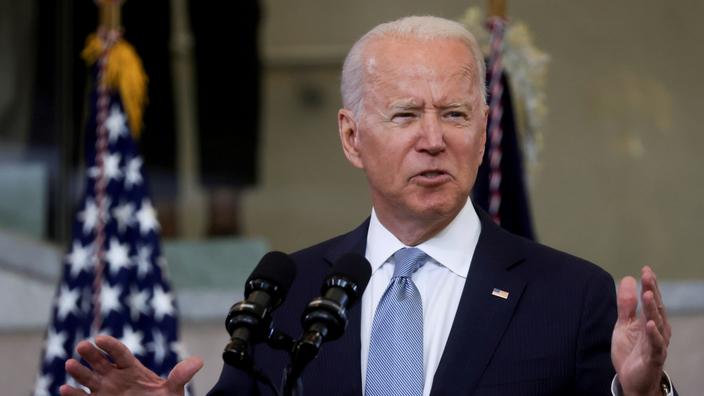 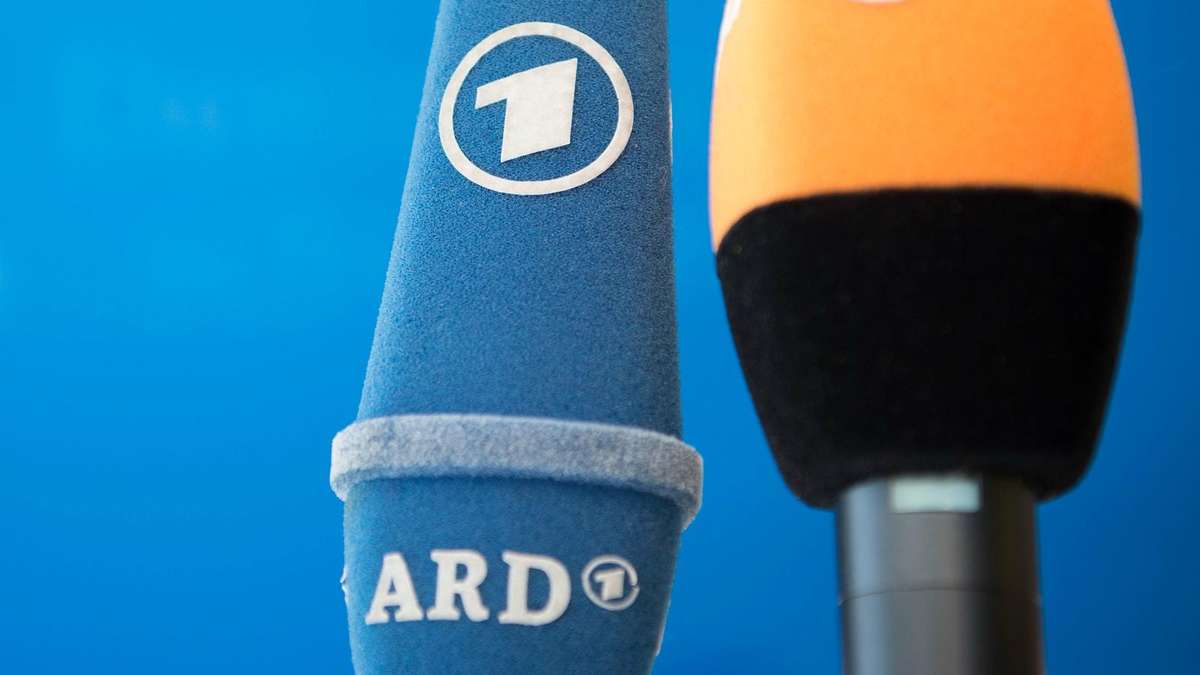 Public law before reform? The draft is likely to be grist to the critics' mill